Geena/20/ UK This is my video game blog! Sometimes I create graphics! Main blog is bakamura.

We looked inside some of the posts by lorveths and here's what we found interesting. 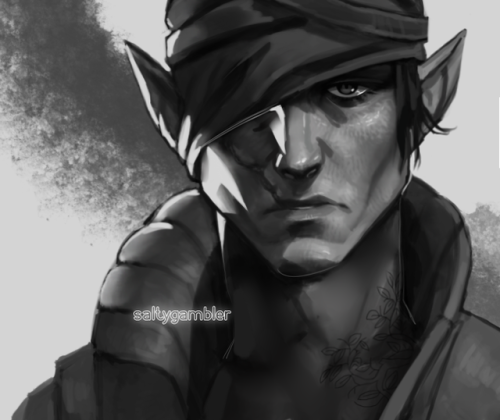 sometimes i’m not sure why i even bother. 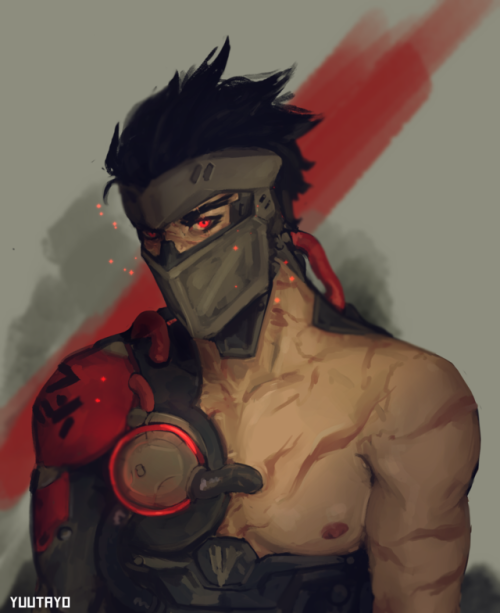 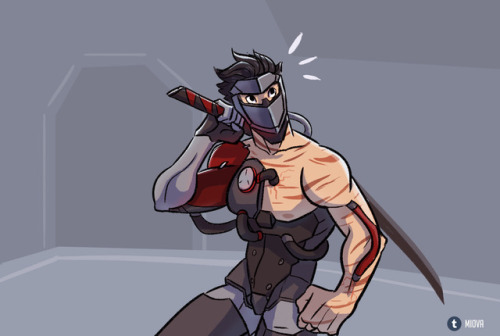 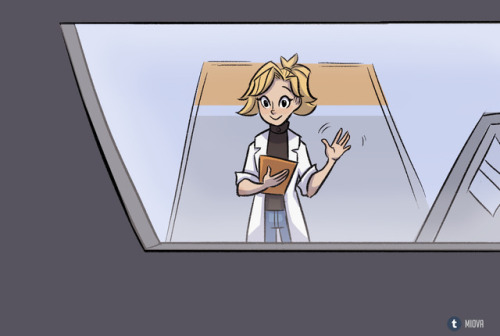 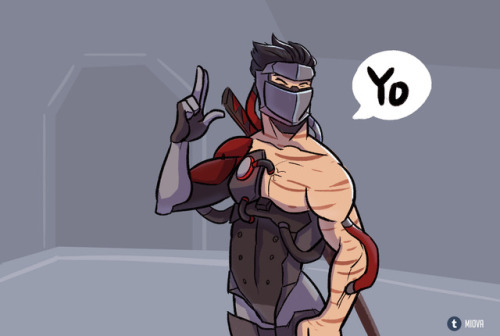 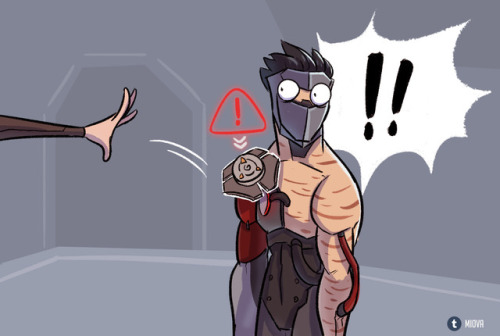 #this is so cute!!, #overwatch, #gency
12K notes · See All
lorveths·3 years agoPhoto 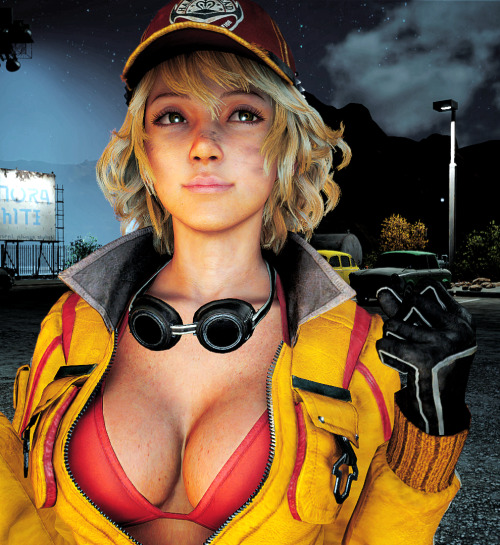 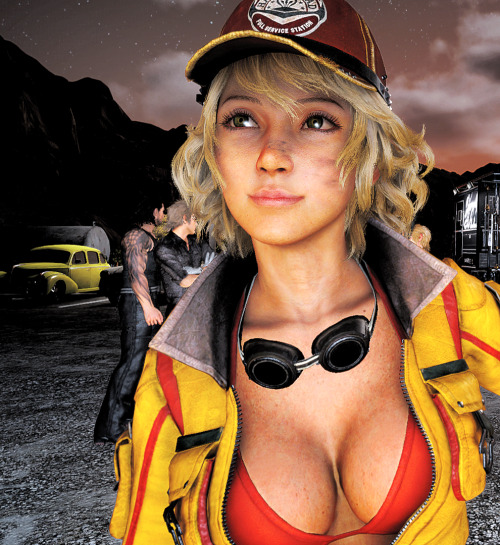 Exhibit patience, Genji Shimada. Do not rub it in. 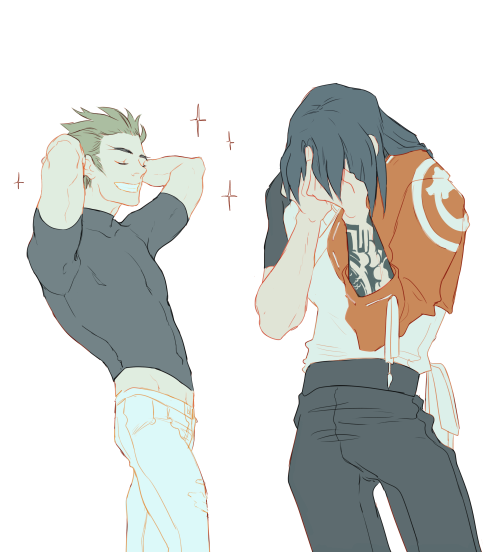 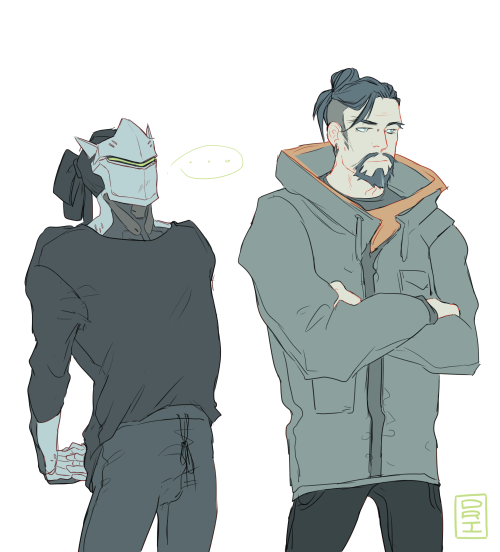 —— Look, I know what happened in the Deep Roads. You saved my life, and I didn’t even thank you. But you’re the only family I have left. I have to stand by you. Just say the word and you’ll have my blade.

Here I come to save the day. Again. 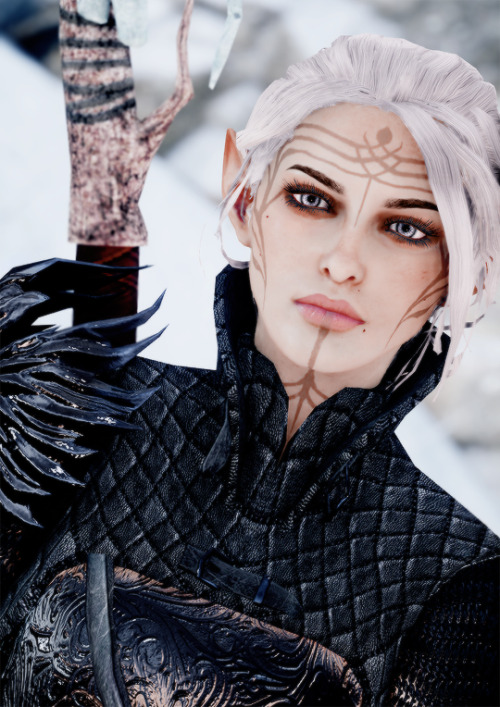 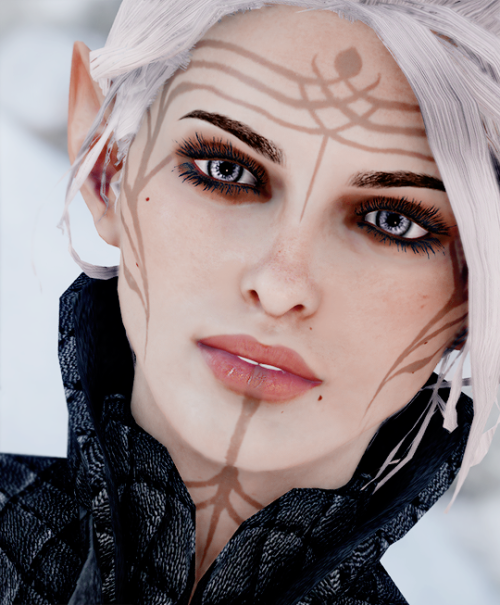 @thekiereneffect u asked to be tagged 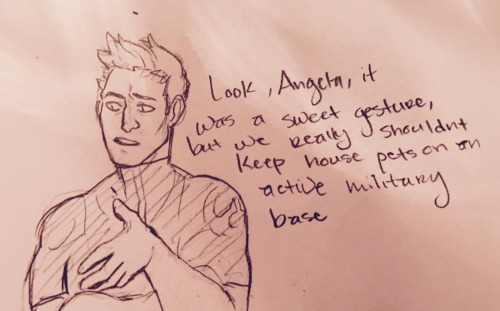 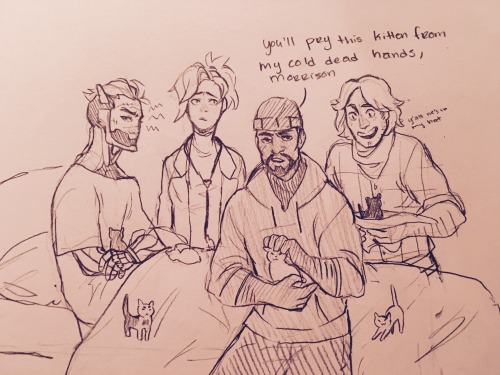 I play to win.

The Dragon Age games have never sounded this good before.

*chokes and panics and spills shit from sudden early revival*

What kills me about Mccree is that. Overwatch is a game where the writers used both ‘time travel’ and ‘characters getting frozen to be discovered later on’ as plot devices for various characters, and yet they did not use either of those things on Mccree. He’s not a real cowboy taken somehow into 2060. He’s just a normal guy, the same age as his teammates, who just dresses and talks like a cowboy in the year 2060, because he wants to.
There are so many convoluted justifications for the other characters, but not Jesse. He’s just like that. He just is. The belt buckle. “I’m your Huckleberry”. All decisions made by a 37 year old man of his own free will. I hate him.

“I won’t speak much of Iorveth - he was best described by Vernon Roche at the beginning of the game: ‘a simple son of a bitch.’”