Animated GIFs and illustrations. Shoot me an email at anna.aleksandra.salmi@gmail.com

We looked inside some of the posts by salmianna and here's what we found interesting.

An animated trailer I made for TED’s new podcast Work Life With Adam Grant.

Yes, I am listening

I created this gif-illustration for Tulevaisuuden vaikuttajat, it’s a youth political education and mentoring program.

Tried SlideAr for the first time based on an illustration/animation I created completely on Procreate. Should I continue making more of these?

Illustrated Cardi B for Flow Magazine for Flow Festival 2019 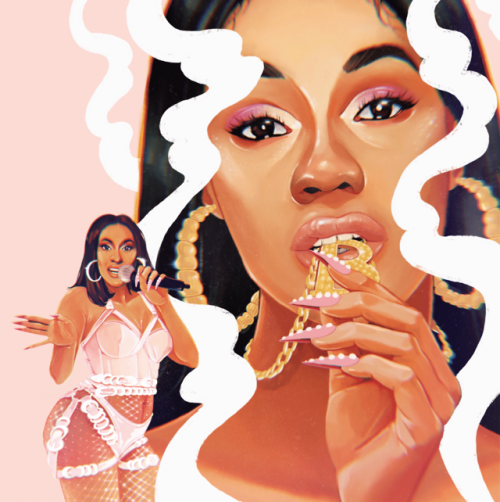 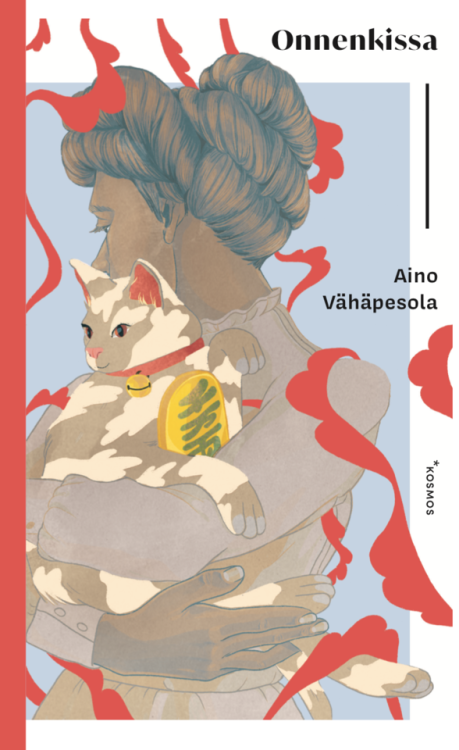 The statues are from around Helsinki parks and you can spot different places of Helsinki from the windows (Roihuvuori, Vuosaari & Nosturi)

Made these huge illustrated posters for Made By Choice for their Stockholm Furniture Fair stand. 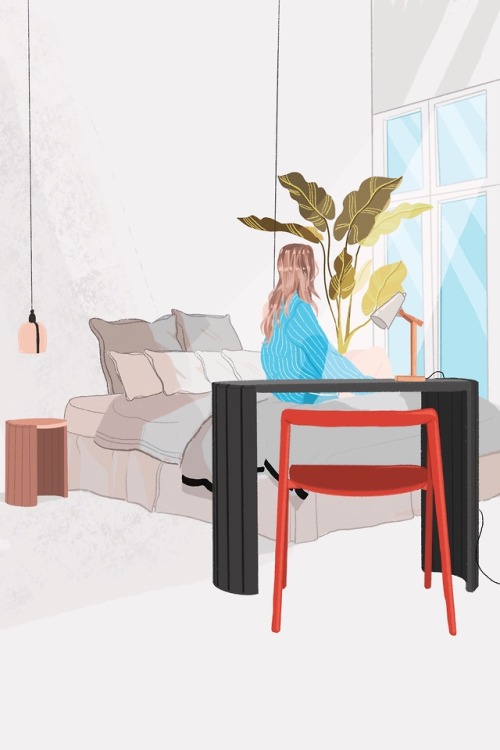 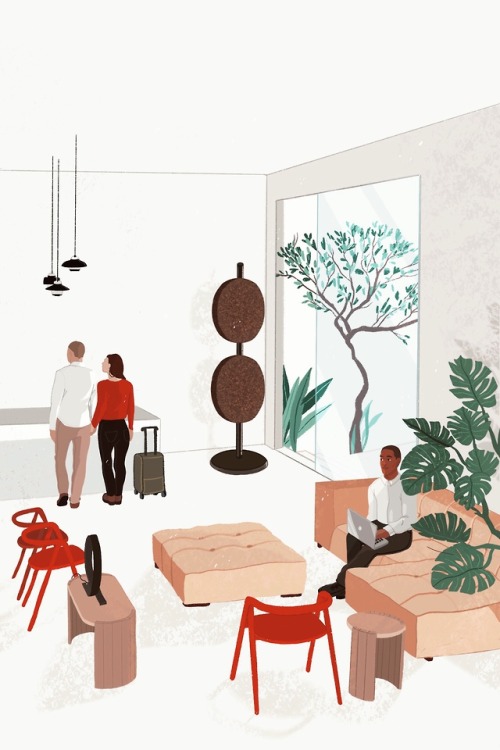 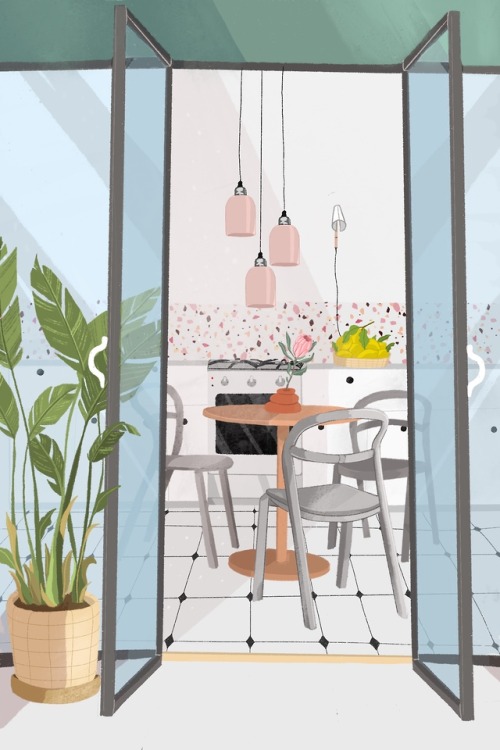 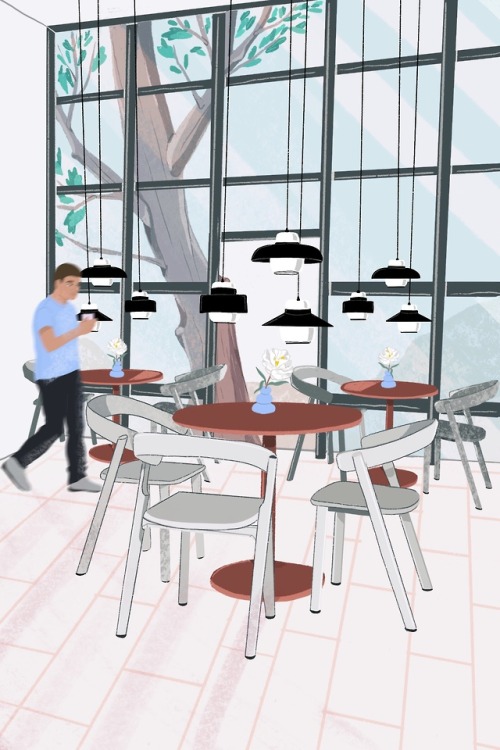 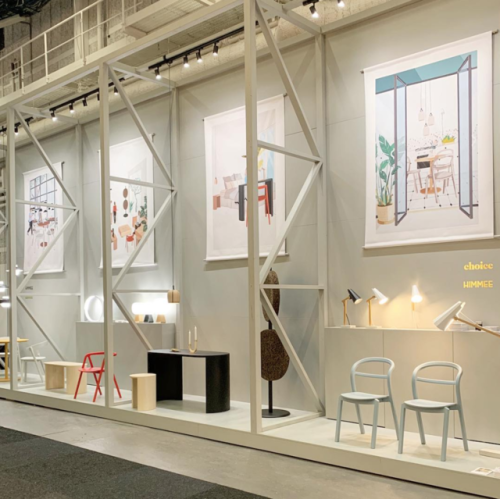 Illustrations for Apartment Therapy titled “What Would it Look Like if Barbie Downsized Her Dreamhouse?” Had so much fun creating this. 💕Thank you AD Jenny Chang-Rodriguez 💕 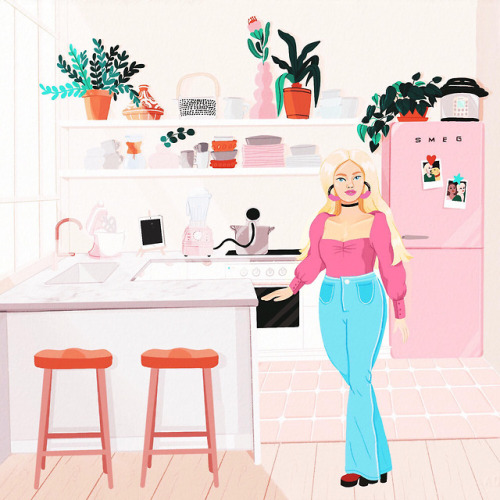 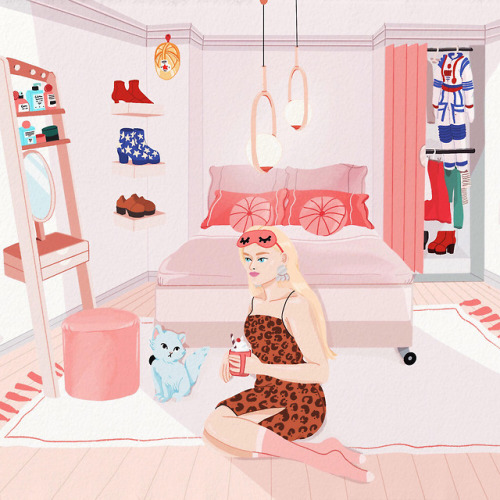 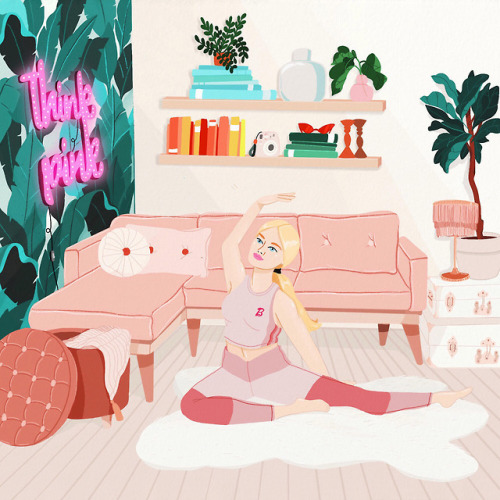 I have been experimenting with a bit more realistic style. Do you like it?

I had so much fun creating this animated trailer for Ted about the Misfit’s Manifesto book by Lidia Yuknavitch. Many thanks for the team at Ted for working with me on this one. 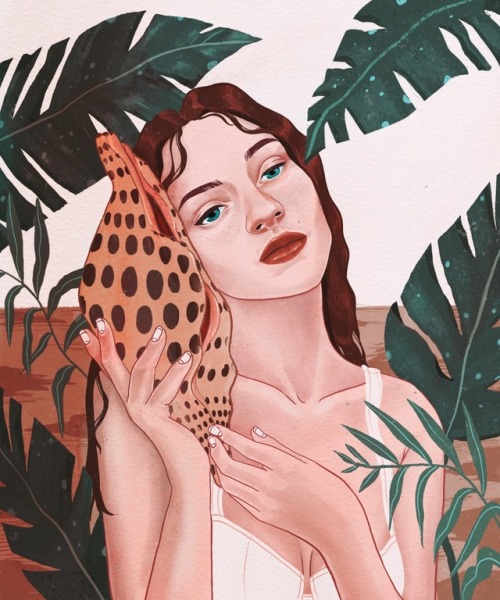 I had so much fun creating these re-interpretations of Disney Princesses and their homes for Apartment Therapy
Which is your favourite one? 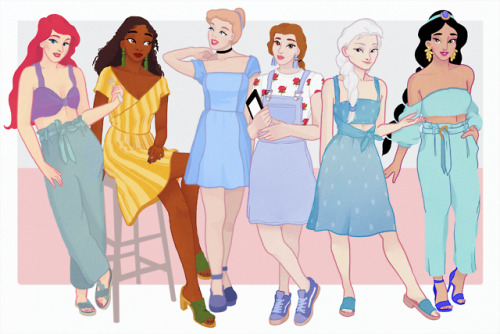 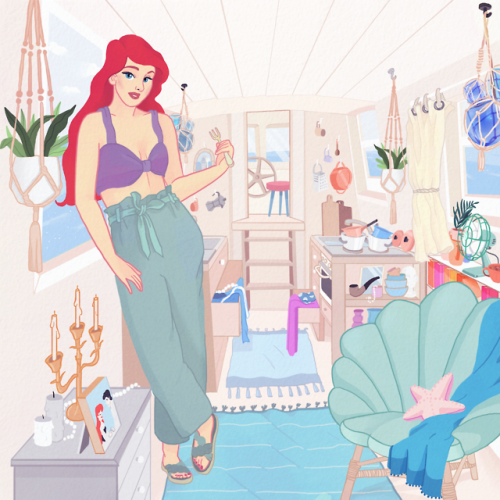 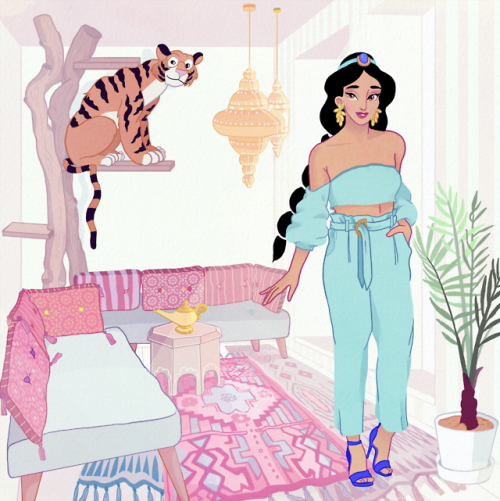 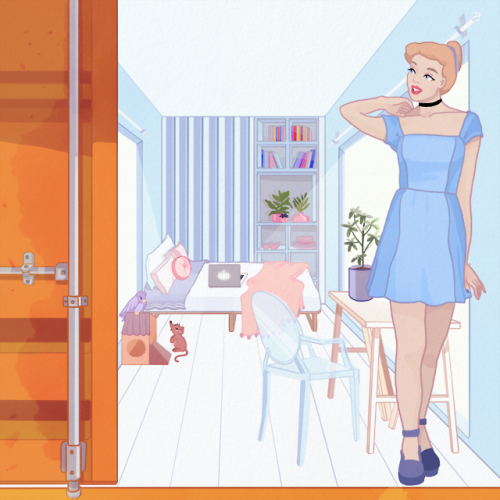 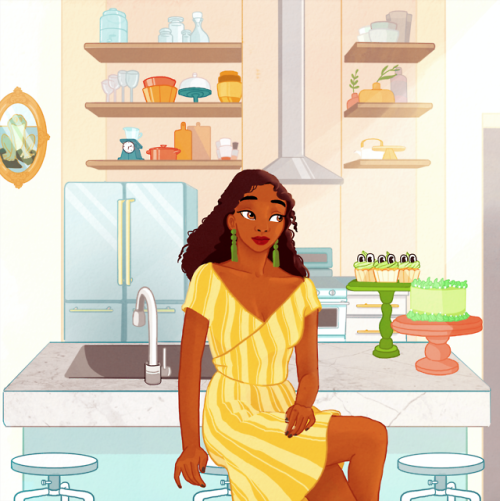 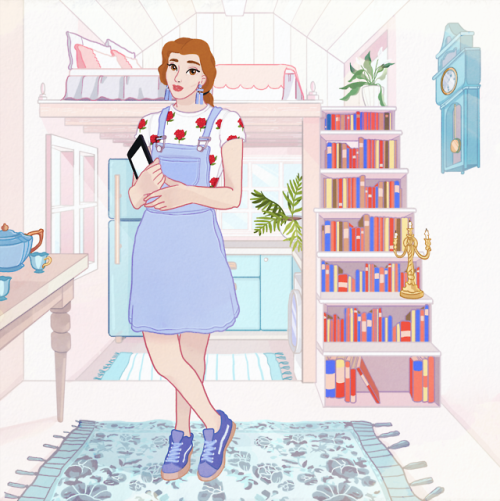 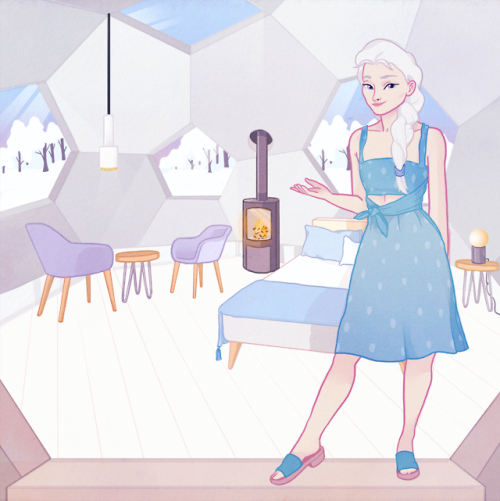 Gif illustration I made for Suomen Kustannusyhdistys to promote to teachers so they’d get better published books and e-books for schools.

Ps. Tumblr could you increase the size limitations for GIFs? Maybe from 2MB to 5MB? Would help so so much. Thanks!

After many weeks suffering from lack of sunlight I joy of the short moments in day when the sun paints little figures around my bedroom. 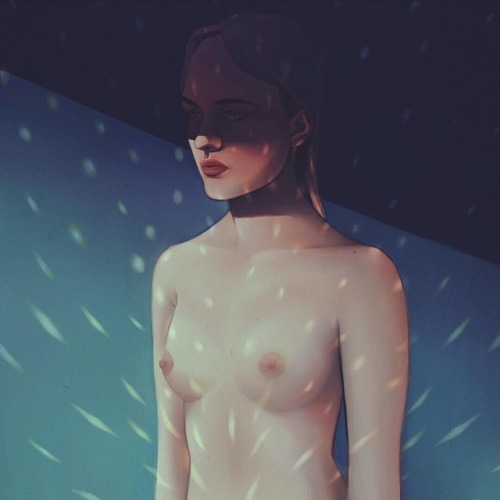 I just added a bunch of new prints & products to my Society6 shop. Take a look & I hope you like them!

Ps. Today everything is 25% off until Midnight PT !! 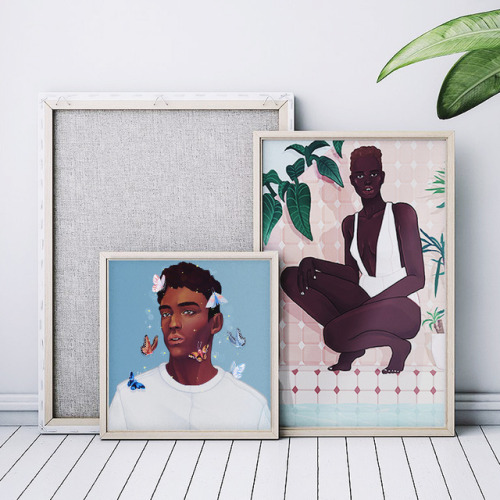 #society6, #prints, #Illustration, #digital art, #art prints, #society6 artist, #how do you like my mockup?
170 notes · See All
Next Page