feminism isn't even my final form

We looked inside some of the posts by smarmyanarchist and here's what we found interesting.

Disney: *pulls off all their movies from netflix* What are you gonna do now?

the only ethical consumption under capitalism is eating pussy 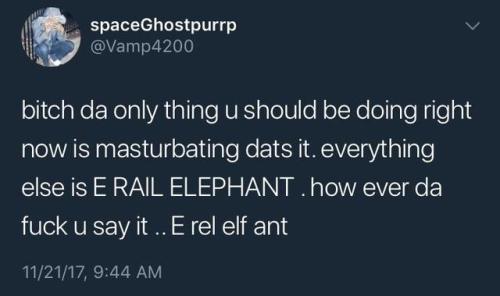 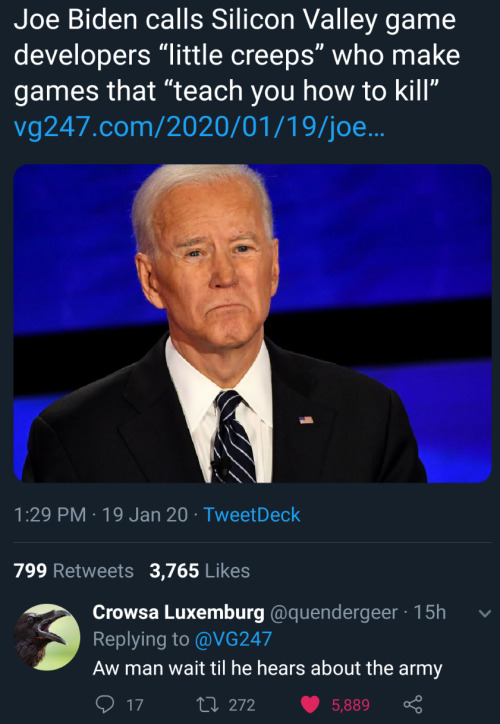 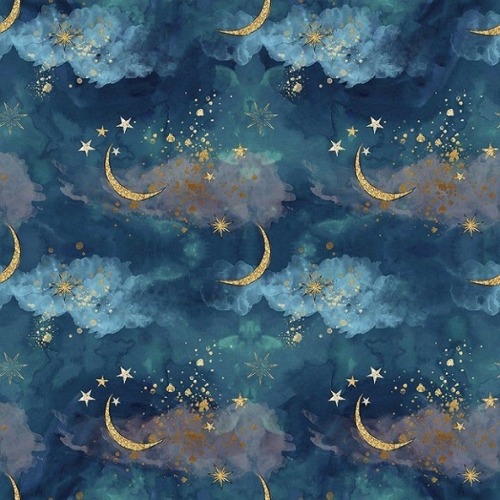 there’s a concerning number of people who will spend hours carefully pruning and censoring the language they use to talk about gender and sexuality to be as woke as possible, but will happily throw out ‘junkie’ and ‘hooker’ like it’s nothing

anyway if your ability to care about dehumanising language ends with those you consider deserving of the privilege, you care a lot more about fitting in with an ingroup and a lot less about genuine human compassion

consider not owning an Alexa/Google Home or at least keeping it unplugged when it’s not in use. yes, the AI is shit but don’t be lulled into a false sense of security – the microphone works just fine and has been shown to record and send out your data even when the corp promises it isn’t!

that Amazon doorbell is constantly recording video and using it in who knows what unethical ways, including - this is verified - sharing it with ICE. owning one directly endangers your neighbors who aren’t consenting to this surveillance!

consider not using Google for everything – try an anti-tracking search engine like Duck Duck Go even if you have to resort to Google after. we can’t get a better search engine until we train it with use!

consider replacing Chrome on your phone and laptop with Brave, a browser built literally on the exact same software (Chromium) but which not only rips out allllll the bloaty tracking Google adds in, it also attempts to block a lot of the tracking that giant websites like Facebook do on every single web page you visit (even if you aren’t logged into Facebook). it runs literally identically to Chrome, only faster.

like basically as an individual you can start taking back control of your data by learning who steals what and how, and taking steps to curtail that theft.

consider checking the permissions of the apps in your phone. Facebook and others routinely steal your contact lists and even your text message and call history, and part of what they do with this info is to build highly detailed “ghost profiles” on your friends who have never been on facebook in the first place and don’t know they’re being surveilled through your phone.

resist the urge to give into apathy! there are things that can be done, and it is worth it to take back even a bit of your private life. we don’t have to just cave to the capitalist surveillance state.

importantly, once you’ve started looking at this shit in your personal life, it may seem more feasible to look at how to organise with others to more effectively resist capitalism’s ever-growing control of our private data.

For once in the history of tumblr, the notes on this post actually have some good advice. (not reblogging any individual one since they’re all in separate reblog chains…)

Use brave if you’re inseperably attached to Chromium browsers or chromium-exclusive extensions… But, I really recommend switching to Firefox for the same reasons many people in the notes pointed out. It’s open-source, and is the only major browser that’s currently keeping google from having 100% marketplace domination on web browsers. Seriously, every single major web browser out there that isn’t firefox (or based on firefox) is based on Chromium. Google already bullies independent developers trying to keep the web open and free, and if they consume all of the web browsers out there, then there’s no going back.

The more people that use firefox, the more websites will see a sizable portion of their userbase uses firefox- and develop their website accordingly. You don’t know how many times I ran into websites that just… neglect to even consider making sure their shit doesn’t break on firefox, because they only consider chrome as the one “True” web browser, or something. It really leaves a bad taste in my mouth any time I see that come up. But the more prevalent firefox is, the more web developers will be forced to accept that they need to make their web pages work correctly on firefox. That’s why actually using firefox for your regular day-to-day browsing matters.

Oh, wait, I forgot to mention: firefox has all of the same security/privacy related features that Brave does. So you won’t be missing out on that by using firefox instead of brave.

While you’re at it, you should install the uBlock origin add-on for firefox. It can be used as a general-purpose adblocker, but it’s also capable of blocking trackers and much more. Since add-ons work on mobile firefox, you can even install it there and experience ad-free (and tracking-free-ish) browsing even on mobile!

If you want something that requires less setup, and is just generally easier to wrap your head around, you can get the privacy badger extension, which is developed by the folks at EFF. (You’ll still see some ads with this extension, tho).

I have tons more things I could recommend here but I don’t wanna make this post super long. Check out my tag for “#privacy” if you wanna know more. Best of luck to diminishing your digital trail of data!

What the fuck is Alaska’s beef with Texas

This is from a kids history comedy.

Horrible Histories was better than most of my experience at school, and I feel like that says it all really

Sometimes I think about those high res Jupiter pics and then think about Van Gogh and get emotional because it’s like this one, lonely man that didn’t experience an ounce of fame or recognition in his life time had the image of the universe in his head and he didn’t know it.

@orcpussy how dare you keep this in the tags

four goofs is equal to a gag. two gags? that’s a bit. and if youve got three bits, well you’ve got yourself a sketch baby

“lifting will make you unfeminine”

mcr: the gays can have a little chanting. as a treat. :)

this post has apparently reached the twilight blogs. i would like to say that i did not know you still existed in 2019 and also you are doing gods work

bella swan was the most gullible bitch on the planet. edward really went “babe i can read EVERYBODYS minds here………except yours” and she was like fuck man he must be tellin the truth

I want an invite 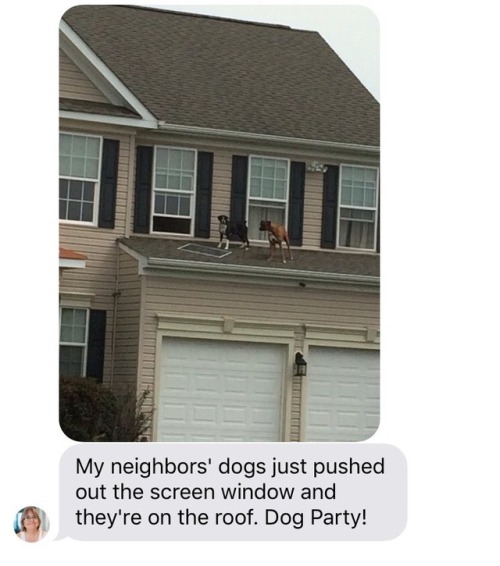 on my way to a Super Smash Bros tournament