Comics and shtuff like them. I hope you find them enjoyable and worth your time. It's okay if you don't find one funny though. There are older comics that I did on paper the farther back you go. I'm planning on redoing them if I run out of ideas.

We looked inside some of the posts by spicymcpie and here's what we found interesting.

What could it be…

Your clue is courage. 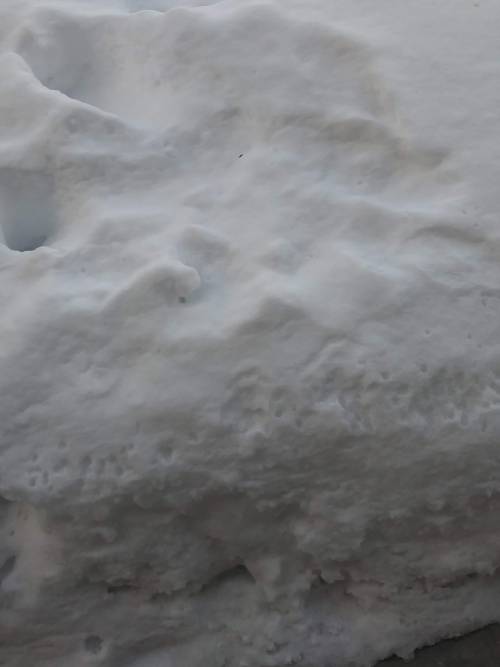 It’s really great that you can’t type a sarcastic tone! 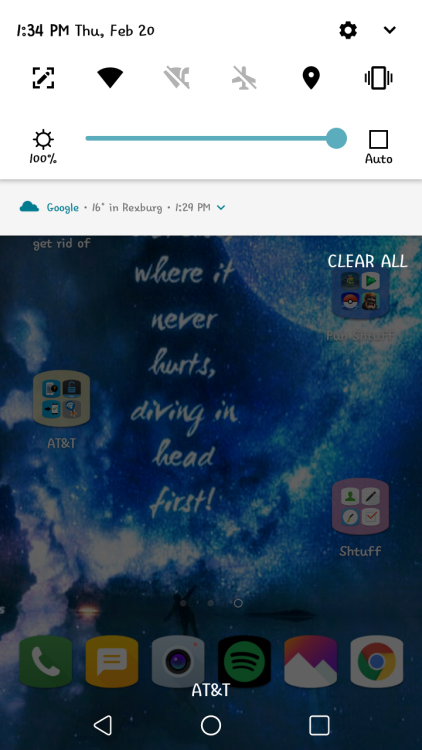 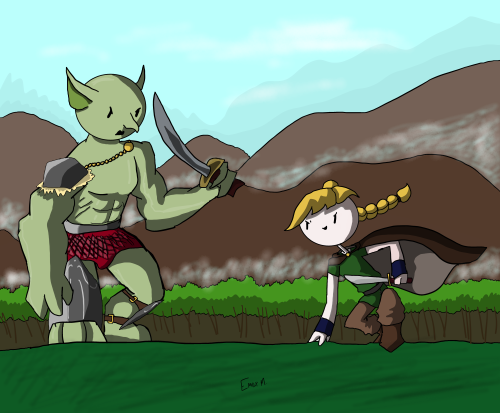 It’s too cold when you breathe in through your nose and your mucous freezes.

If you think you know what I buried, message me! 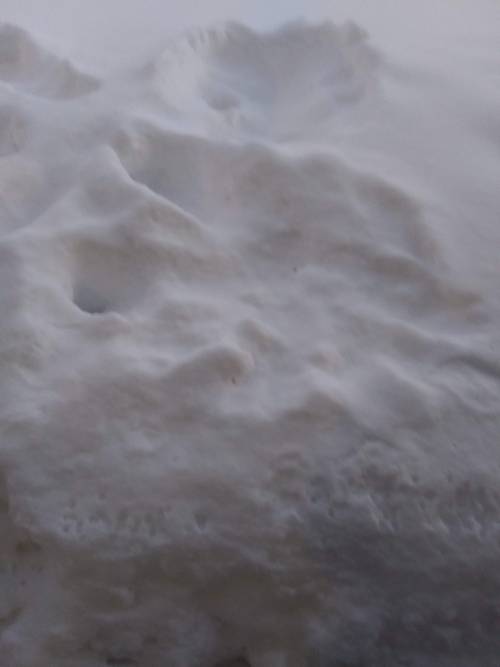 Again, not much has changed.

Your clue is crash 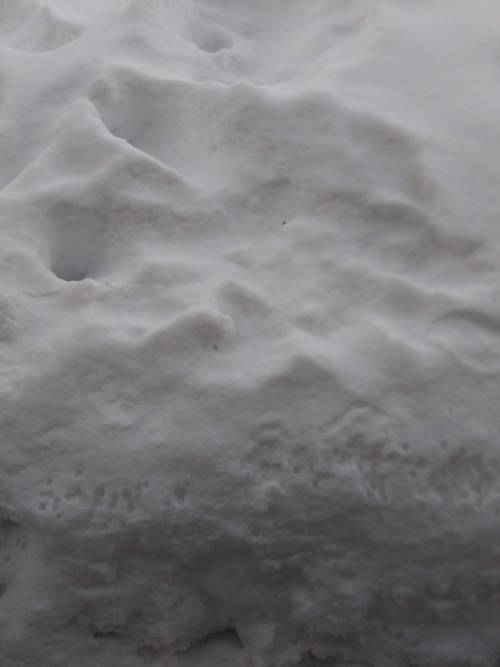 Whenever someone makes a show or something and they don’t define the world’s rules I think to myself: “Hm. Someone forgot to give this a healthy dose of the Law of the Conservation of Mass”.

That’s the law of physics that’s most commonly broken in cartoons.

I keep coming up with comic ideas, then making and posting them right when I finish. I’m going to start an actual schedule so I can kinda stockpile the comics and shtuff like that… maybe. 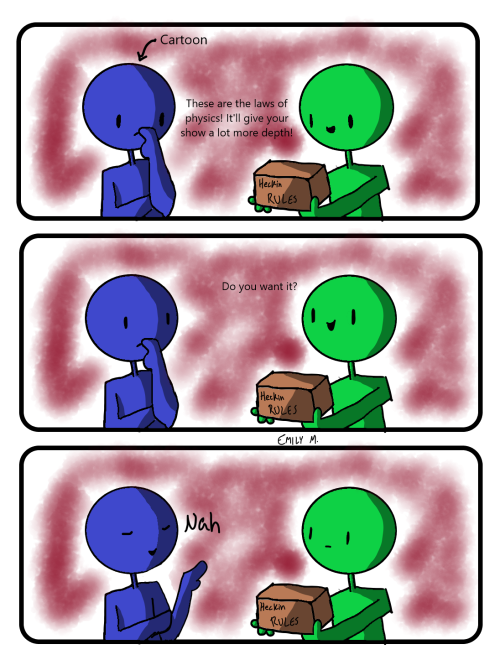 Not much has changed.

Your clue is WWII 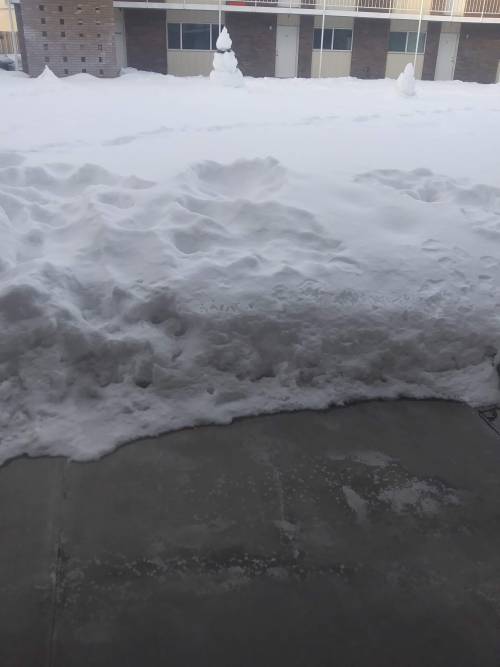 Your clue for today is that this is fandom-based. 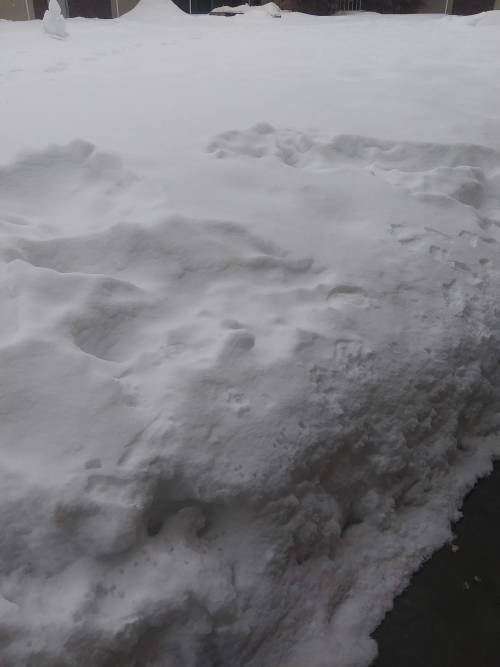 I told you guys I was bored. We built a blanket fort in our living room!

And don’t worry. I asked my roommates if I could show their faces here.

That bird on the chair, his name is Tony. 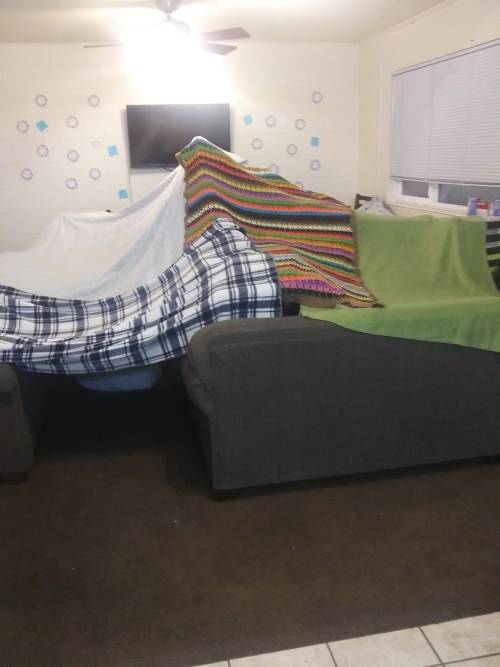 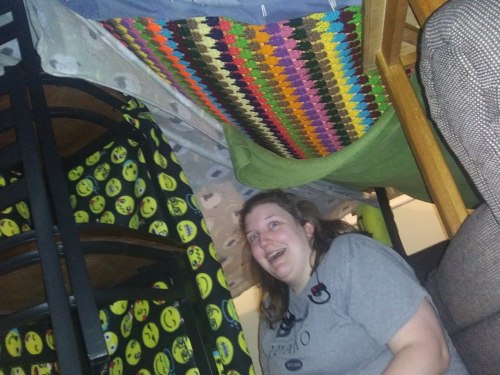 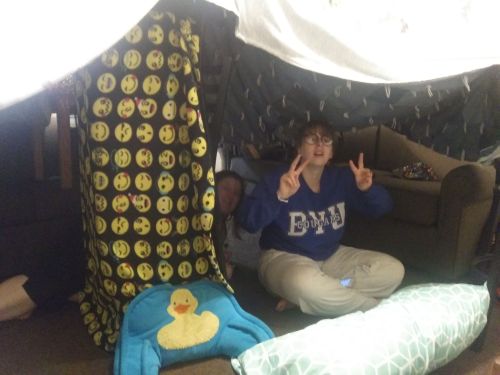 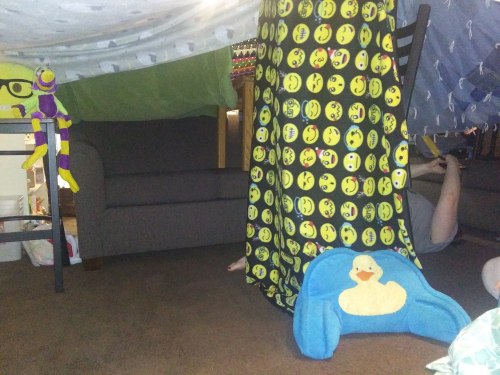 Alright, guys. I buried something in the snow today. See if you can figure out what it is. You’ll get a picture and clue every day. Comment or message me with your guesses. If you absolutely think you know what it is, message me, don’t put it in the comments and I’ll tell you whether you’re right or not. Some of you might know what this is right away because of the clue being kinda obvious, but here it is!

Disclaimer: I have no idea how long this will last, And I’m just doing it because I need something to stay entertained. 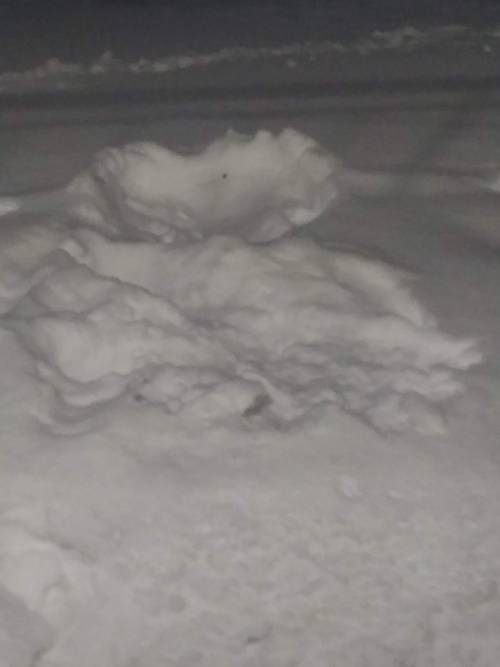 I am so bored right now, and I don’t have any comic ideas at the moment… 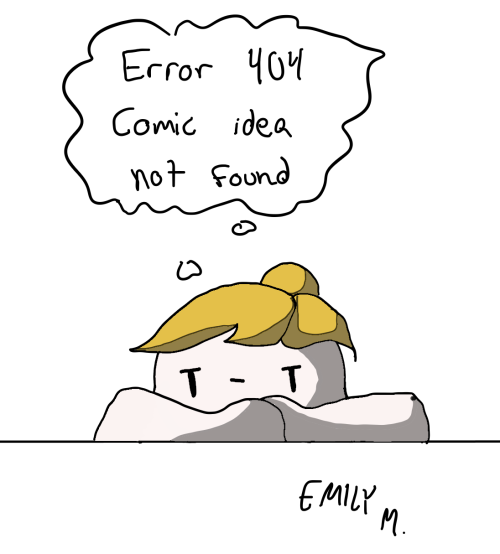 That’s a pizza with bacon, mushrooms, and tomatoes. And a face. 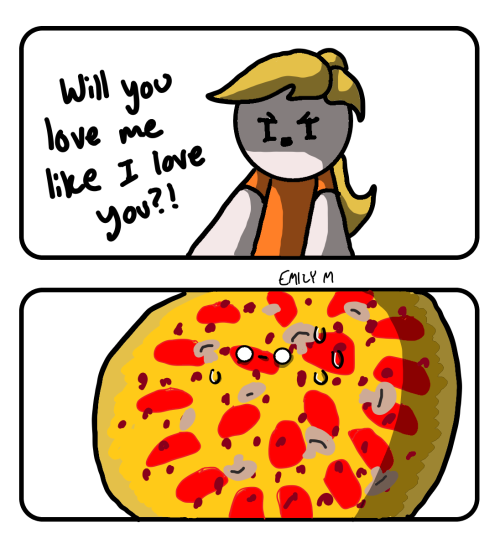 These are just my opinions on the different tmnt shows. But if you like the 2018 version… I don’t know why people like it. I tried to like it I really did. But they don’t have their own unique personalities and… I don’t like it. 2012 however, I like their uniqueness and personalities! The animation’s not the best, but it’s good! It’s the same story with all the other versions I like. 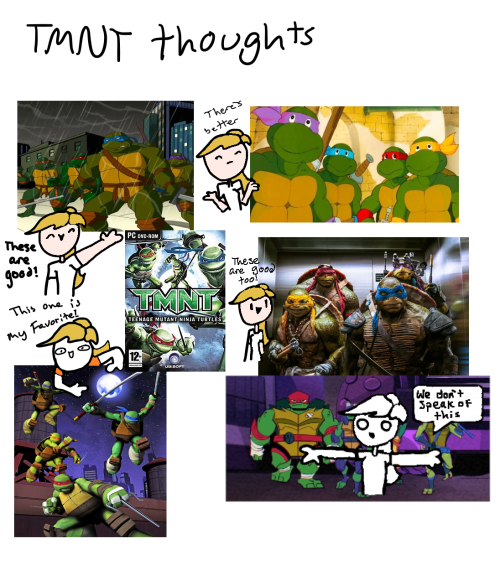 You also probably shouldn’t sit on your devices. 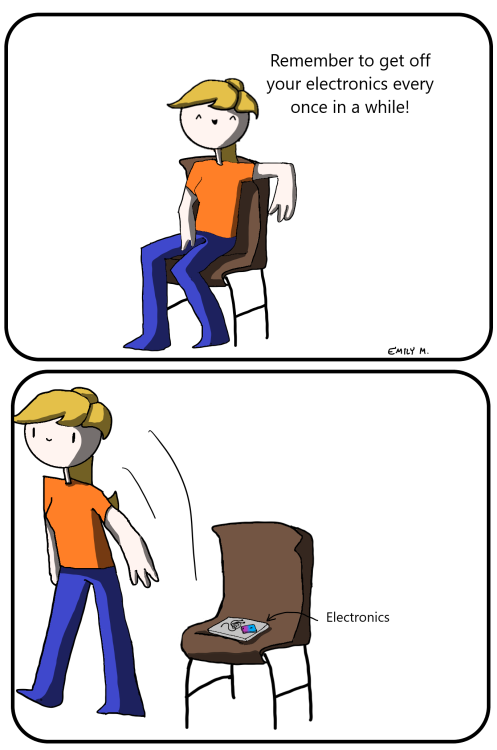 These are the players of the Orphan Table. Gerald is a Half-Orc Barbarian (Top Left), Poppy is a human wizard (middle), Glexa is a water Genasi Bard(Top Right), Victoire Borge (Say vic-tw-or Bore-ge) and she’s a dwarven bard (bottom left under Gerald). You guys know Spicy the human monk.

Last night at D&D, I and four of my friends were there, and we had all signed up for a table. BUT THE DM DIDN’T SHOW!!! It’s okay if one of the players doesn’t show, but no DM= no playing. Our DMs orphaned us. So my sister tried her hand at DMing for the first time, and I think she did fine. We derailed her a little when a pixie took Glexa’s lute, but Gerald grabbed it back, but she did a good job for a beginner DM. I dragged along a new friend (side note: I WAS SOCIAL AND DIDN’T FAIL AT BEING SOCIAL!!!!), and she’s new to D&D. She’s playing a human wizard named Poppy. While walking home, we were talking about our DMs never being there and orphaning us, and I said something along the lines of “If that happens again, I’m designing shirts for us all” then I decided to design them in advance because I literally have nothing else to do besides watching YouTube all day.

So yeah. This is the Orphan Table. 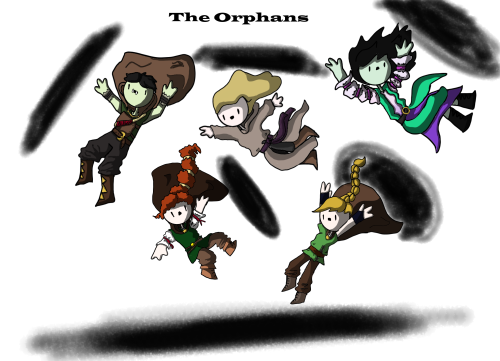 Me: I’m not an electrician

Also Me: Hold my root beer

Those folding phones don’t make any sense to me. And what confuses me, is that at least seven hundred people have bought them, AND given them good reviews. I thought we had moved out of the folding phone era, and I don’t see why smartphones need to fold now.

Also, I couldn’t think of anything else to make a comic of. 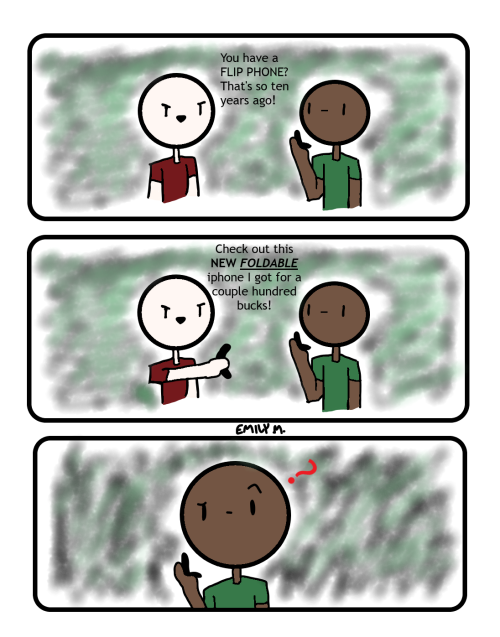 To me, it seems like if you’re name is Chris and you want to be in a Marvel movie, you have a pretty good chance of getting cast in the movie.

No, I didn’t draw the Marvel Studios Logo. I copy pasted it because I really didn’t want to draw that.The funny part about it was it’s part of a thumbnail on a YouTube video called “How to create a MARVEL STUDIOS logo in     Photoshop-Logo design online” 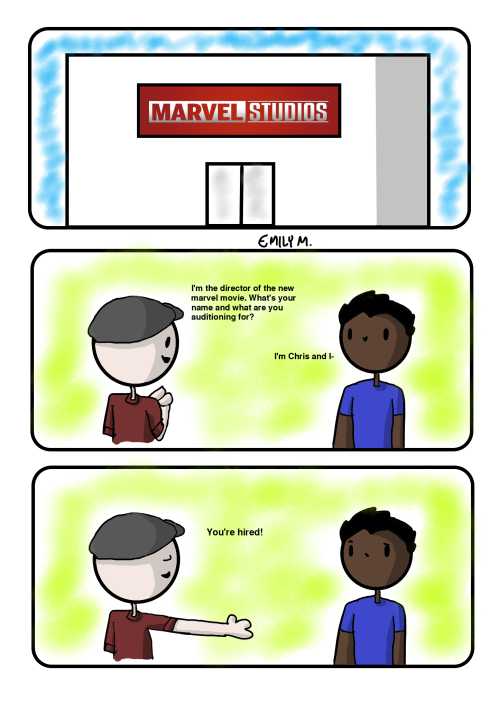 When I’m playing Pokemon Go and waiting for other people to come to a raid, I feel like I’m a suspicious person. But I’m just playing a game.

Does anyone else feel the same way, or am I just strange like that?

Also, you should check out my other comics. You may or may not like them depending on your sense of humor 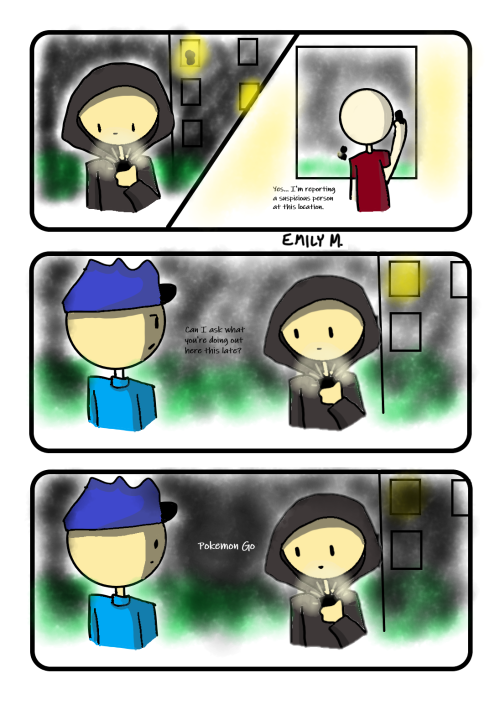 (Heh. I forgot about all that white space at the bottom)

Notice anything different? I shaded a little to give it a more comicy feel. Let me know if it doesn’t work well.

Also, why do bakers always ruin their cupcakes with way too much frosting? It’s like half the cupcake is frosting, and it’s all sugar and stuff, and I wanted cupcakes with frosting. Not frosting with a cupcake.

Don’t get me wrong, sugar is great. But if I eat that much frosting on one cupcake, all I’m tasting is frosting, and I can’t handle that. I’m not sure how other people eat frosting with a spoon straight out of the can. I take a graham cracker and eat the cracker and frosting like chips and salsa. It’s delicious, and if you don’t believe me, go try it yourself. It’s amazing. 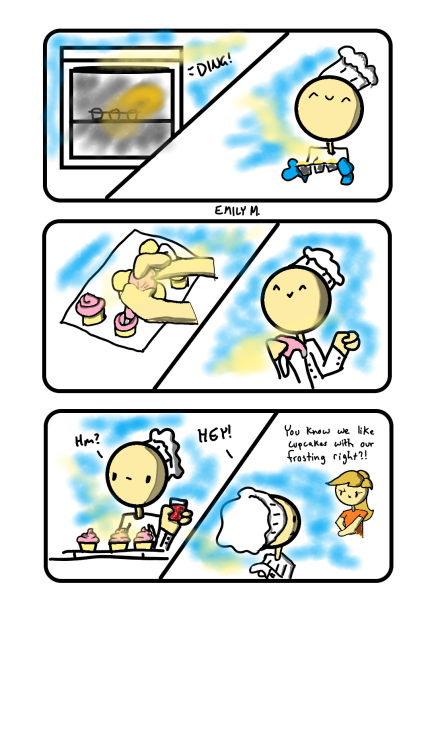