He gets told by All Might that he can’t be a hero without a quirk so he decides to make others feel his pain.

I think I have dislocated my hip

#bad joints, #it might just be a partial, #it feels much worse than usual, #and very much down and to the left of where its supposed to be, #um, #yeah, #not sure what degree of panicked to be, #wingwalker
0 notes · See All
donnerfallsText

#um, #tw relapse, #tw drugs, #tw drug use, #yo can someone help me pls, #idk why literally idk why, #but i haven’t done hard drugs since i was 19 and i’m.... itchin, #like life kinda do be sucking atm but also it’s been worse and i didn’t feel this, #and i’ve never slipped before, #BUT LIKE i just moved back to my home town, #and i know who and where, #and if anyone could idk... message me on if they deal with this how to ignore it and make it go away, #thank u if so :-) ilu 💗, #it’s not an immediate emerency like i’m going to go do it rn i just have like.. a bad urge
1 notes · See All
dedmemeheheAnswer
💋

This fic is going in a direction I had not anticipated

#um, #tell me again why I'm supposed to be impressed with Malmsteen?
3 notes · See All
kda-chatText

Akali:[Passed out due to being unable to breath from Evelynn’s bosom]

GERRY ANDERSON STORE WHAT EXACTLY ARE YOU EMAILING ME 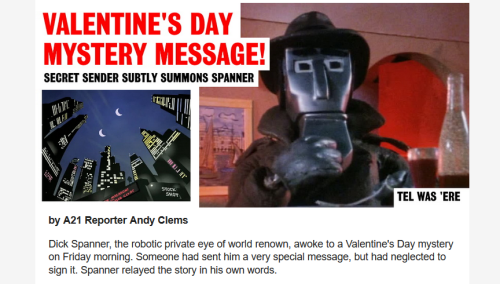 Name some good love songs that I can play on my radio show for my Valentine’s Day special guys :^)) !!!

hi. it’s almost 5 pm and I haven’t eaten or drank anything all day. i’m….fine.

#❃:  DOING MY BEST HERE ⁞⁞||◤ooc◢, #I finally caved and ordered chipotle bc we have no food at home but, #um, #it took me from 8:30 this morning to now to actually do that, #ugh
0 notes · See All
tracynadText

I want a red truck :v

It all started when you bought a beyblade.

I hesitated to launch it initially, much like my initial hesitation to talk to you every time I meet you, years apart.

You, however, launched it with confidence without a split second thought, just like how you talk to me like time has never passed, like we are still young and bold.

We make eye contact and slowly, I learn to launch it with confidence, under your guidance. We are separated by sea, and more, but you’ve been the same to me, a mentor, in a way.

I pulled the beyblade the wrong way once, and hurt my finger. You saw me cry and dropped your beyblade, despite this being your turn to use Jenga, the most powerful one of them all. You cared about me, more than winning that match, than that beyblade, than Jenga itself.

We don’t fight like beyblades. You grew up too fast, too mature, and I missed it all. I’ve seen your temper tantrums when you were eleven. I’ve also seen how you helped me, when you were nine, when everyone else left. It’s not enough though, it never is.

We’re not exactly siblings. We’re not gonna exactly friends either. Our paths don’t collides enough, like beyblades do.

To me though, we’re both. I’ll wait, spinning and spinning like a beyblade, till our paths meet again.

#um, #so idk what this is, #just rambling, #and missing my cousins
0 notes · See All
site13Text

guess what today is! valentine’s day bro. go ahead, celebrate your ships 😚

especially if u just as single a pringle as me

#it's the most romantic day of the year right?, #um, #what better day to celebrate the existent or non-existent relationships of fictional characters!, #I'm actually gonna post some drabbles today, #oooo, #zona to be exact, #so yeah, #fun fun stuff, #and they'll be real legit dabbles, #exactly 100 words long., #now that I know what a drabble actually is
0 notes · See All
peculiaryPhoto 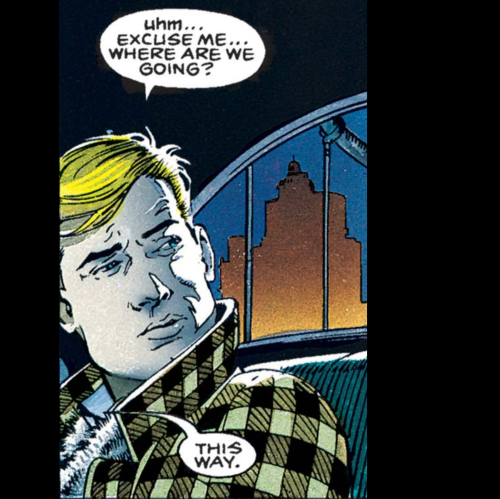 #um, #excuse me, #where
0 notes · See All
thisbrilliantskyText

reading about c-ptsd for my lyric essay and Uh. UH

#UM, #i mean i been knew but i didnt been knew to That Extent?????, #ptsd for ts, #cptsd for ts, #mental health talk
8 notes · See All
cacklingcowsText

#um, #a publisher offered me a contract the other day, #djjdkdke, #ive only been submitting tk agents, #like this was the only publisher i submitted to directly, #and they made an offer, #and im.v overwhelmed, #but lkke, #ahhh, #i jsut dont knke what to do
2 notes · See All
sirrriusblackText

oh no i found a thing

Hey I’ve got a question for mythical beasts who have been around since pre-2016 or roughly 2016.

When did you see the biggest increase in gmm’s popularity? Was there a particular year where suddenly there was a flood of new MB’s?

I’m just curious, if there is a season in particular where there was a lot of growth. Another reason I ask is because I feel like I stumble upon a lot of fic written in 2016, and I wonder if that was a big year in terms of growth for the community