#be patient, #he needs time hes not a song factory
6 notes · See All
goblin-goddess-of-frogsText

Those who have settled closest
Are the ones most blinded by its illusions
The dark magic it weaves
Runs circles ‘round my head
Until I feel far too tired to hold that silver thread
Within my trembling grasp
How much deeper will the pain continue to go?
Alas I fear it has consumed me entirely

~ Written by Olivia Caszatt, this poem depicts what it is like to suffer from depression. It is an endless, tiring war. If you notice something seems to be “off” about someone you know, reach out to them. Even if they don’t want to talk about it, making it clear that you are there for them and will be there to support them regardless is a huge help to the victims. Just be patient with them. The deeper the wound, the deeper the scar - and the more time and effort it takes to heal.
Love and light,
Olivia (goblin-goddess-of-frogs) ~

#poetry, #poem, #depression, #what its like, #mental illness, #mental health, #be patient, #be kind, #you will win in the end, #so have faith in yourself, #if you havent found your happy ending the end is not yet here, #writing
0 notes · See All
temitopText

Be gentle with your healing. You are not perfect, you are vulnerable, you will never figure everything out. You will make mistakes and that is ok.

#self healing, #healing, #mental health awareness, #awareness, #awakening, #self awareness, #self accepectance, #note to self, #selfcare, #self love, #selfworth, #radical self acceptance, #what you need to hear today, #if you need to hear this today, #be patient, #make mistakes, #be gentle, #start over, #post it
15 notes · See All
wrath-of-the-new-dawnQuote
@wrath-of-the-new-dawn
#quote, #writing quote, #revenge, #revenge quote, #get revenge, #burn, #be patient, #writing
1 notes · See All
rossetumsblogText

Fuck all of this negativity.

Im hella grateful for my life.

I have my passion for music and arts and how it sounds when its windy outside.

#be positive, #be patient, #crying, #sad, #grateful, #love life
2 notes · See All
a-spicy-womanText
#trustyourself, #trust your intuition, #trust the healing process, #i believe in you, #growyourown, #set yourself free, #learning, #growing, #be patient, #selfcare, #not selfish, #self love
0 notes · See All
wanderlushtText
#behavior, #needs, #therapy, #feelings, #cause and effect, #reason for the season, #more than what meets the eye, #be gentle, #be patient, #loveyourself, #loveyourfamily, #you live and you learn, #loveyourstory, #wanderlusht, #personal, #life, #love, #self, #me, #loveyourlife, #allyouneedislove, #and medications, #and therapy
1 notes · See All
dmcforgottensinsaskAnswer
New weapons! Tell me more about them.

reviewers: the bits with the sorcerer politics in 1x07 are so boring

me, knowing exactly what’s coming in the next season or two: you fools. you utter buffoons.

People from both sides of the spectrum need to realize that the world is just now changing, which means that on one side you need to stop being impatient when it’s someone’s first time hearing something about that particular subject, and on the other side you need to be as open-minded as possible. Because the world is changing, it’s just changing slowly. 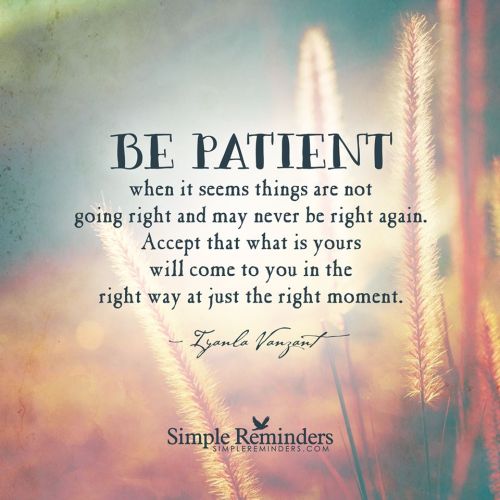