my first attempt at a digital landscape ‘+’ 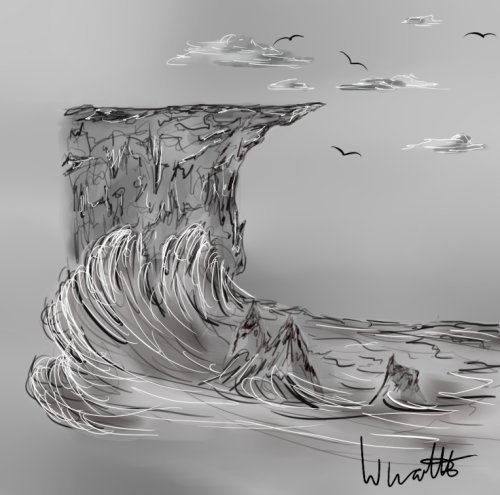 “ I tried to scream

But my head was underwater

They called me weak

It could’ve been a nightmare

And it feels like yesterday was a year ago

But I don’t wanna let anybody know

‘Cause everybody wants something from me now

And I don’t wanna let 'em down” ~Billie Eilish 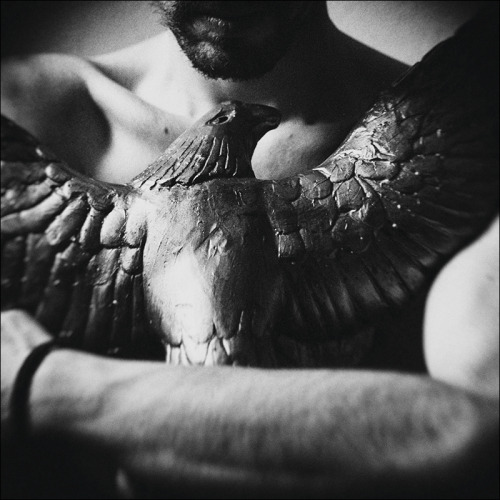 Box Brownie Six-20 - the camera cost less than the film. They are about £6 on Ebay 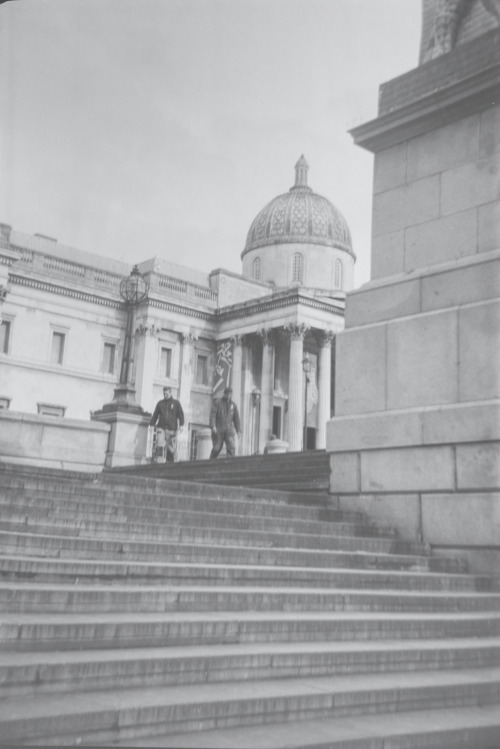 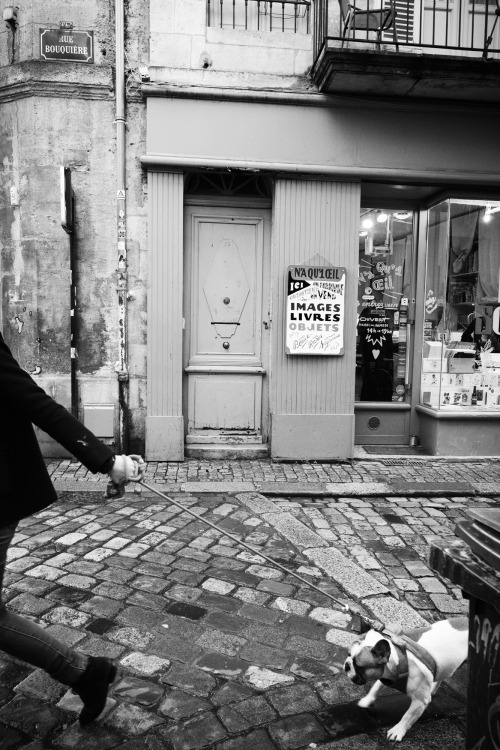 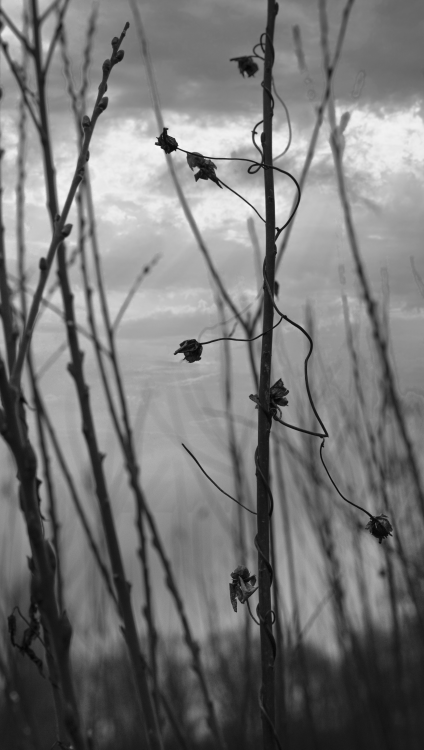 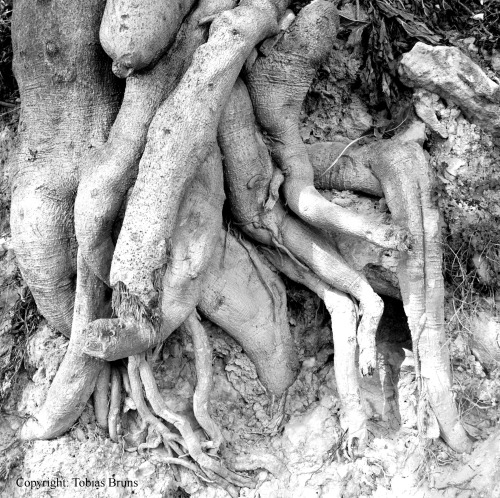 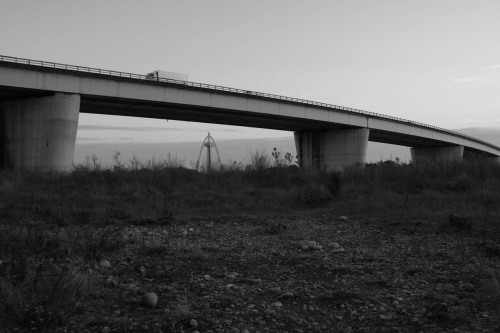 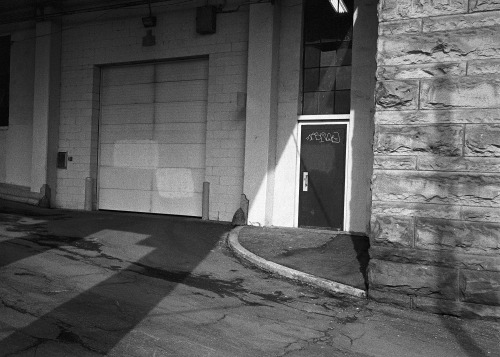 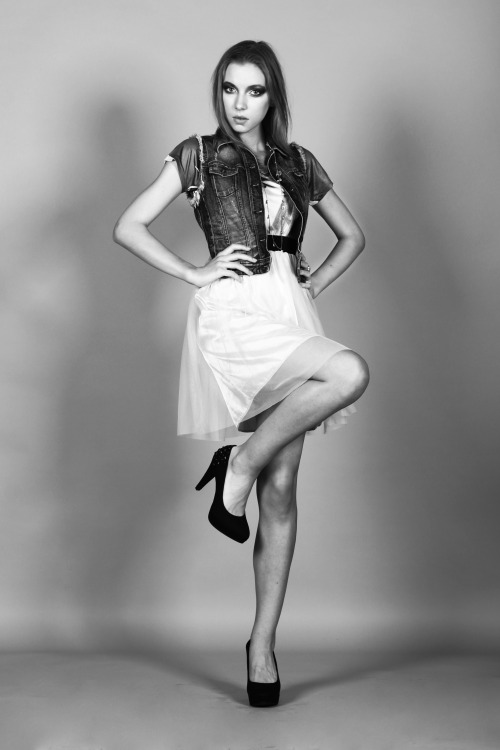 I went to Edinburgh in December to see The Twilight Sad. 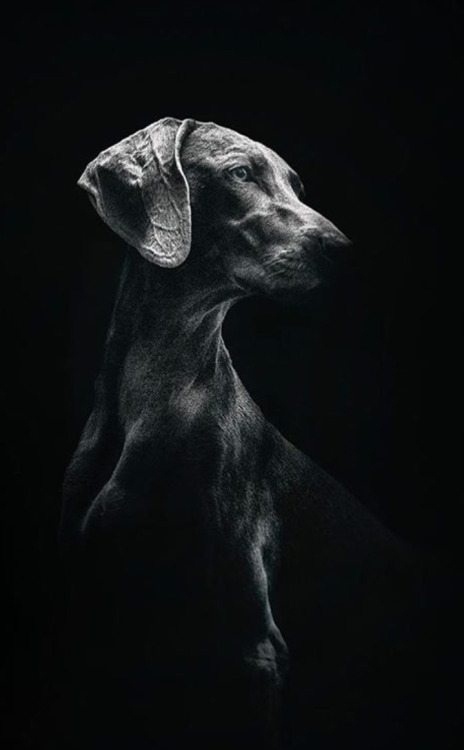