Another piece of the puzzle in place.

Another piece of the puzzle in place.

I guess the severe logistical issue of the public witnessing hundreds of people engage in a game where they kill each other had to be “resolved” eventually, but it’s extremely lame either way.

I would much rather see these people have to desperately use stealth to defeat their opponents so they themselves don’t die, and also contend with law enforcement, civilian casualties, and witnesses instead of just existing in a Magic Awareness Bubble. You want superpowered people to fight each other in public deathmatches, but you don’t want to address or incorporate the consequences of doing those things in public… so why is it even set up like this? 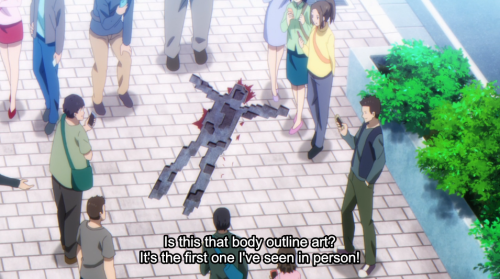 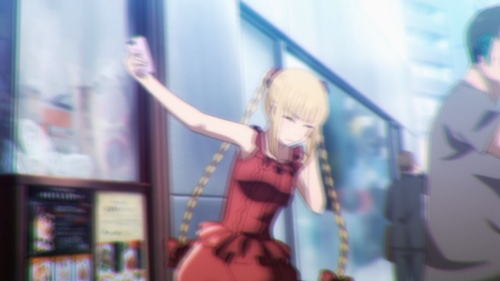 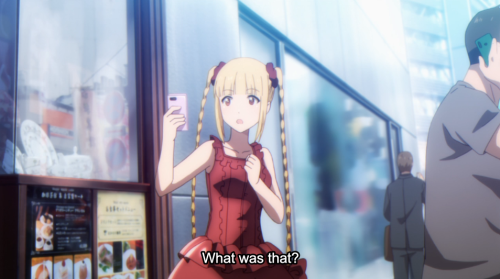 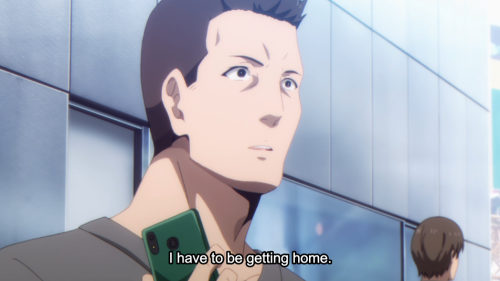 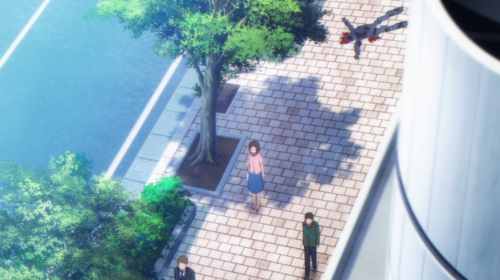 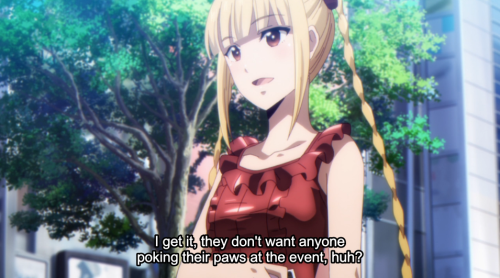 #:Darwin's Game, #darwin's game, #like. they could be forced to go to selected isolated areas to fight. the stakes would be The Same
0 notes · See All
pema001Photo 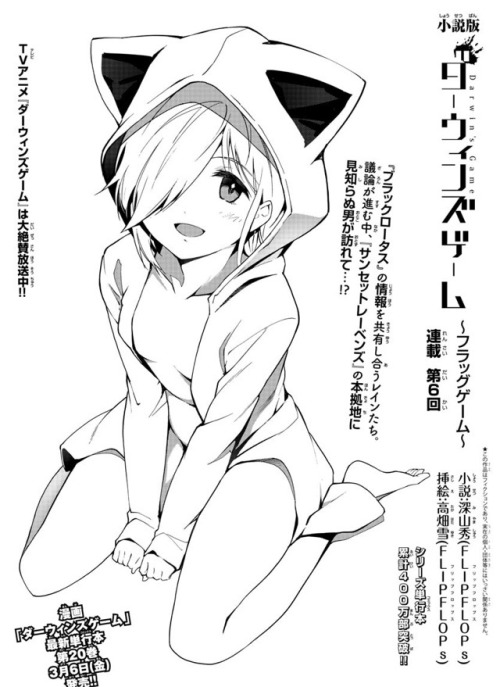 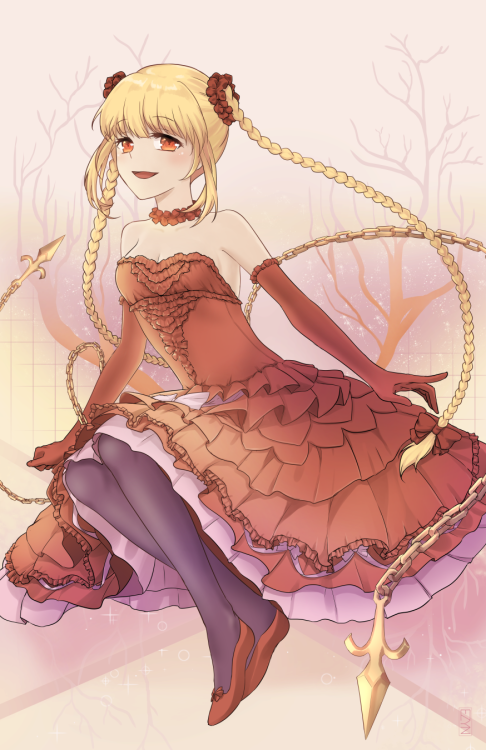 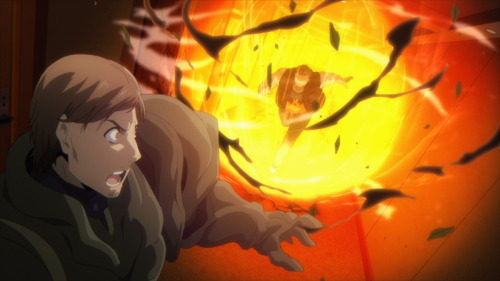 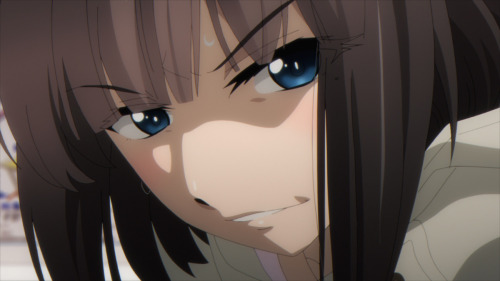 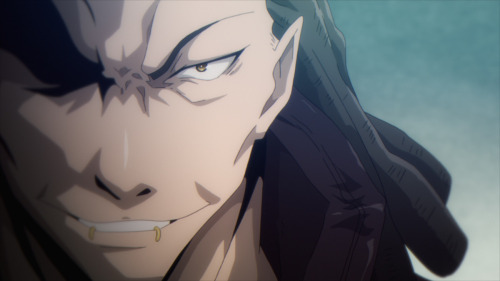 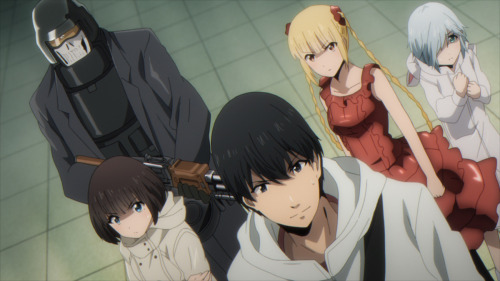 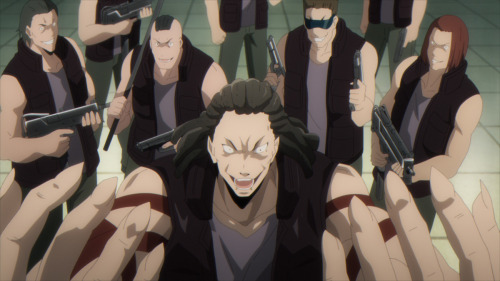 #i was maybe almost starting to like her too, #but she's good at turning that around, #Darwin's Game
0 notes · See All
anabottiText

“Waterproof” means nothing to me when dealing with electronics

the more i listen to it, the more the intro sounds like a bop 14 y/o me would have been jamming to

#i mean me now is jamming it, #but sounds so generic that it's borderline a guilty pleasure, #Darwin's Game
0 notes · See All
hiratzukaPhoto 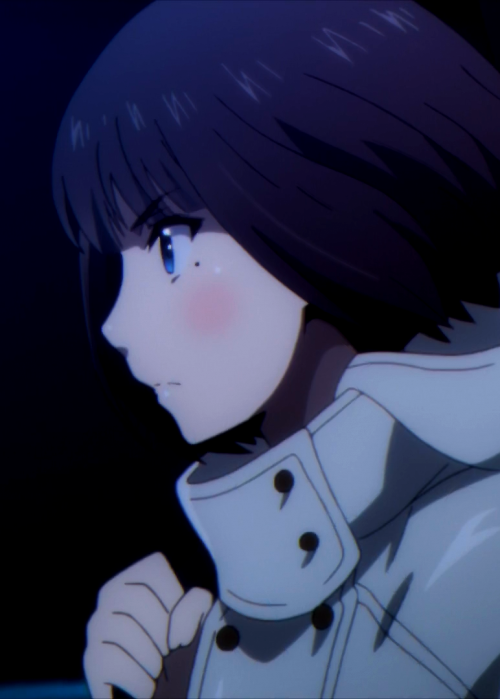 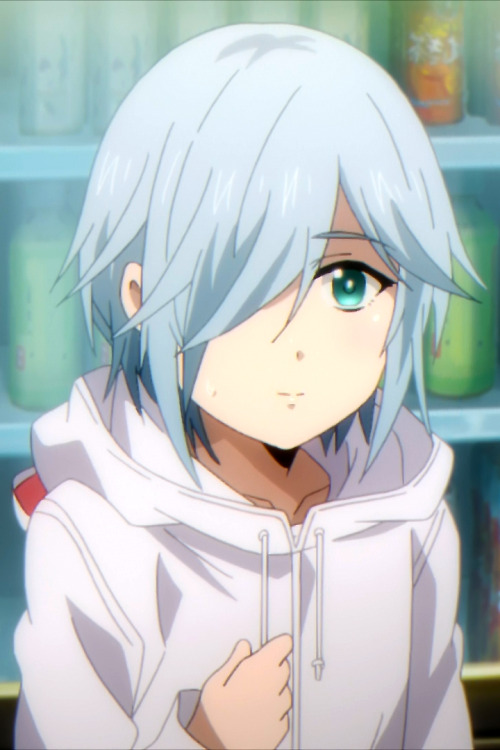 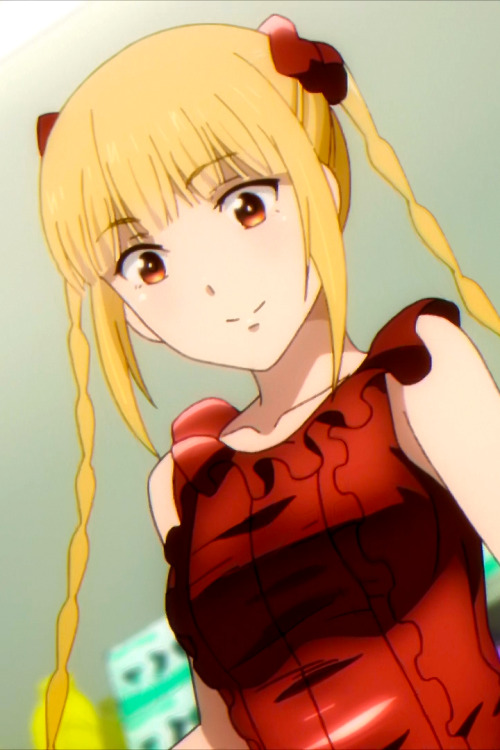 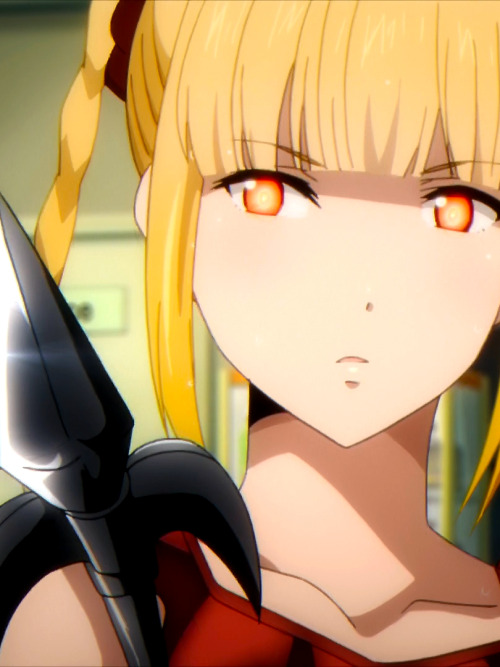 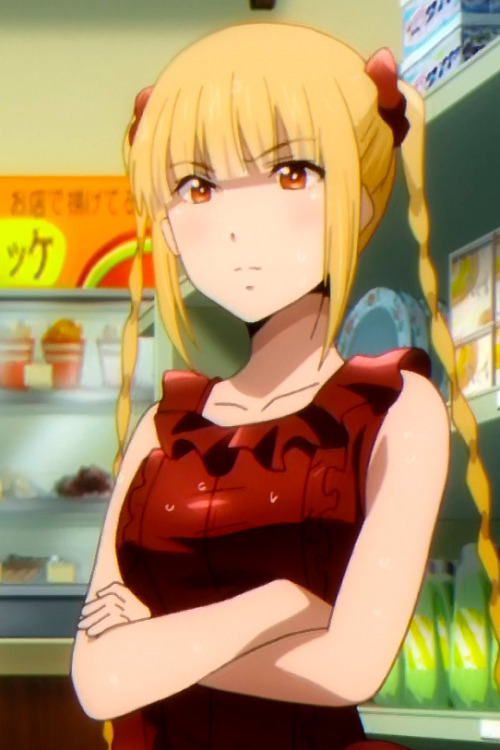 omgggg it’s so cute how a murderous girl talks about forming a guild like becoming a couple and gets all shyyyy! with a boy she just met and tried to kill the night previous for points on a phone app, she is a cold-blooded killer but she’s so innocent about romance ! i love cardboard cut-out anime archetypes that make girls look like idiots, and this unbelievable personality shift doesn’t affect my view of the story at all x3333 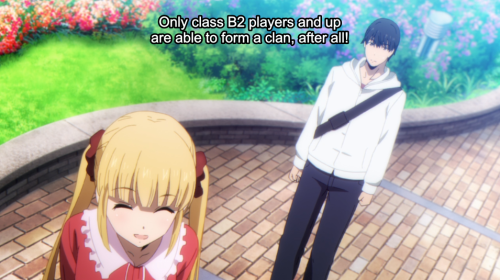 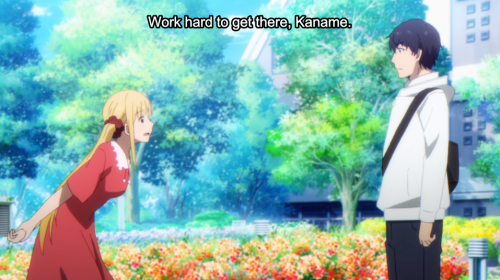 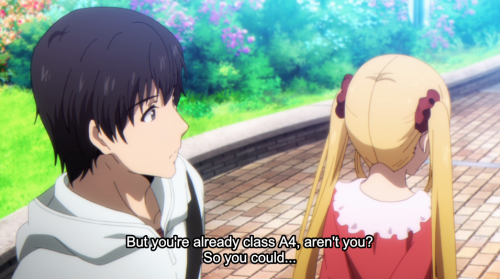 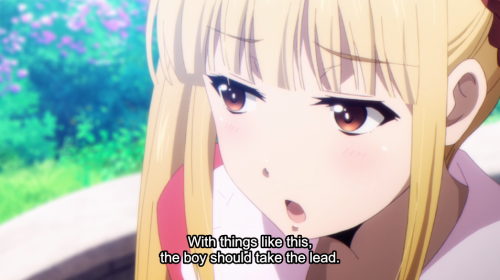 #:Darwin's Game, #darwin's game, #BRUH this characterization is the worst, #Big Bad Girl that becomes a little puppy dog for the random guy that can Defeat her. UGH., #this just feels like a harem now. It Probably Will Be. Anime is a Mistake
1 notes · See All
hiratzukaPhoto 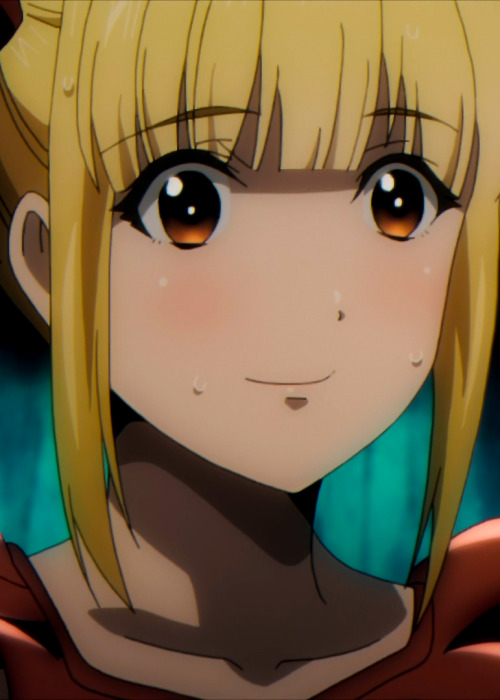 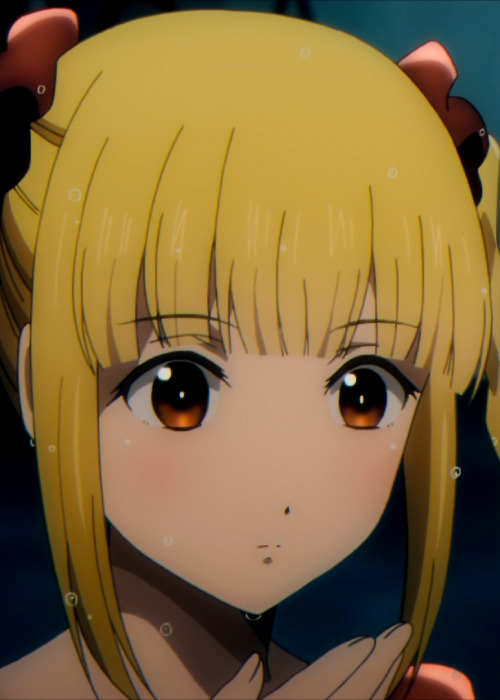 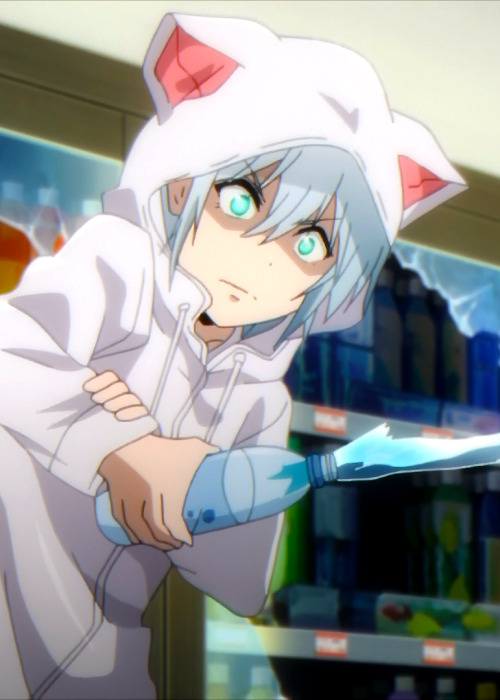 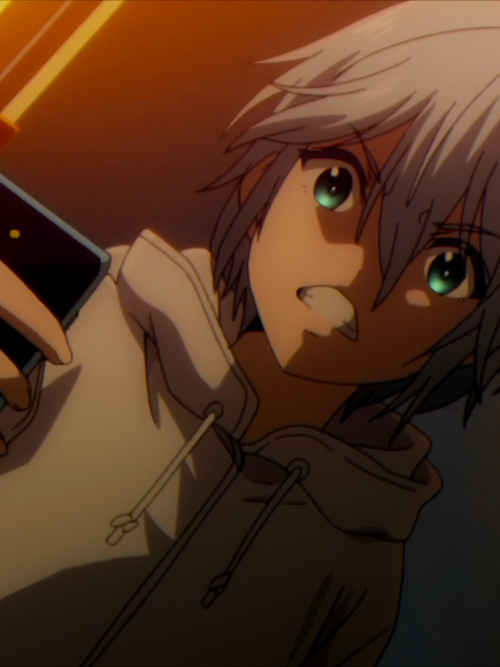