Trending Blogs
#Fanart
askorgxiiiAnswer
It looks like the heater went out at the castle. How do any of you stay warm during this frigid time?
#kingdom hearts, #axel, #kh axel, #saix, #kh saix, #marluxia, #kh marluxia, #organization xiii, #fanart, #digital art, #ask, #ask blog, #axel works as a living furnace too, #his body heat is off the charts, #very comfortable to be around during winter, #not so much in summer, #that's why he'd like ice cream so much, #xejicka
1 notes · See All
alexsiplePhoto 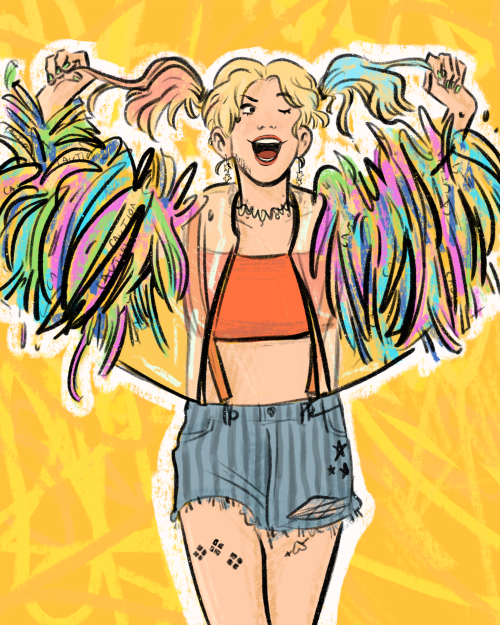 A pic with Little My from last year 🧵🧶. Did this for Moominzine stickers ✨ It could be #drawthisinyourstyle from Tove Jansson’s illustration 🤪 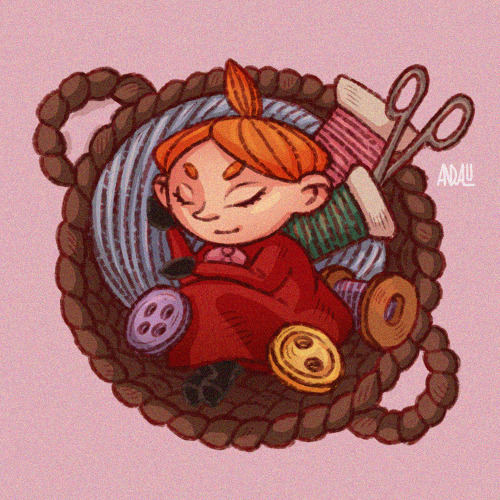 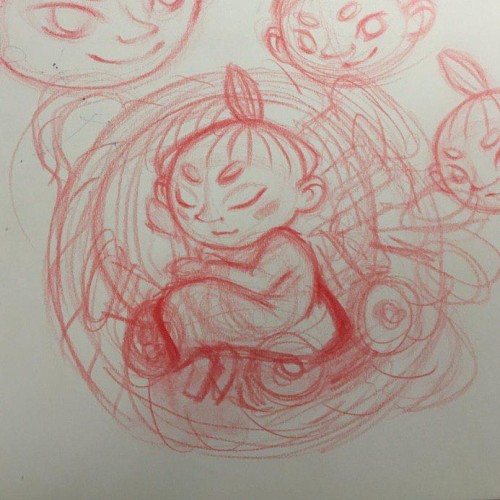 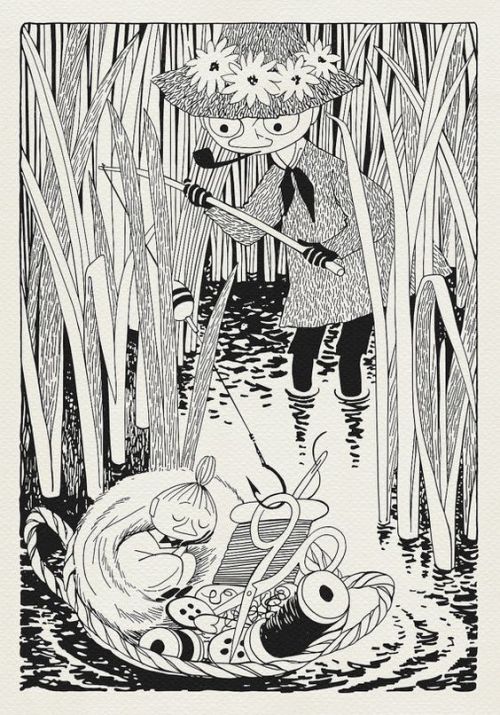 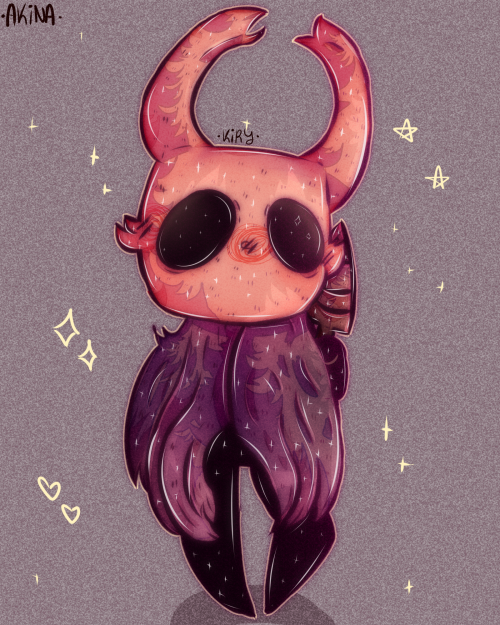 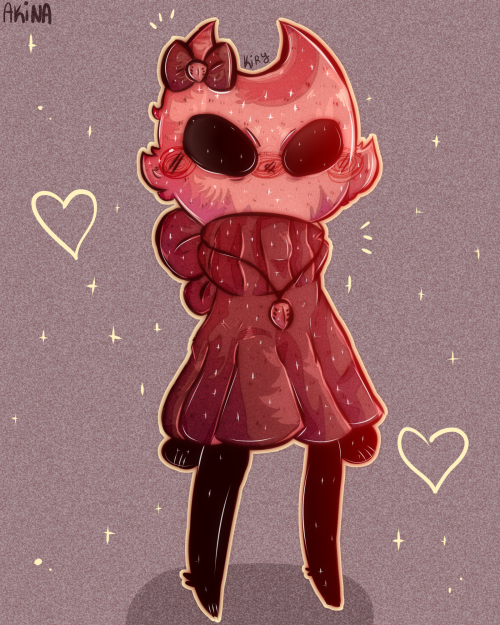 Alright, so Hazbin Hotel has apparently stolen my soul, and they’re not giving it back. XD

Here’s the pair of demon girls, who were seen for like 2 seconds near Rosie’s emporium during the yearly extermination scene (see the last screenshot for ref). They could be assasins, who use the extermination as a cover-up to conduct their business. Or they could be black market dealers, who collect angel’s weapons to sell later.

I’d like to believe they’re weapon thieves and dealers. During exterminations and turf wars they hide out in cheap diners. Once the action quiets down, they rush in to seize the spears. In everyday life they struggle to keep the business afloat and a roof over their heads. But whatever happens, they have each other. :3

Also, the girl in white is a huge fan of Lucifer. She wears a white coat, bleaches her hair, and wears red sunglasses to resemble her idol. Her business partner is mildly annoyed by this, but can’t say much on the subject. Because it’s Hell, and you can’t just go around insulting the all-powerful overlords. XD 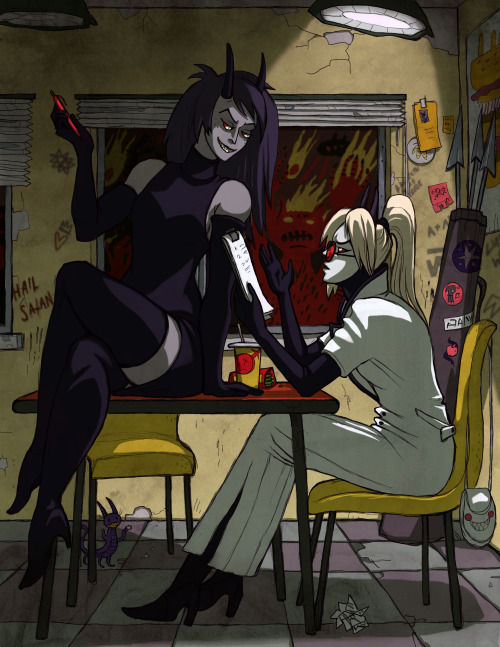 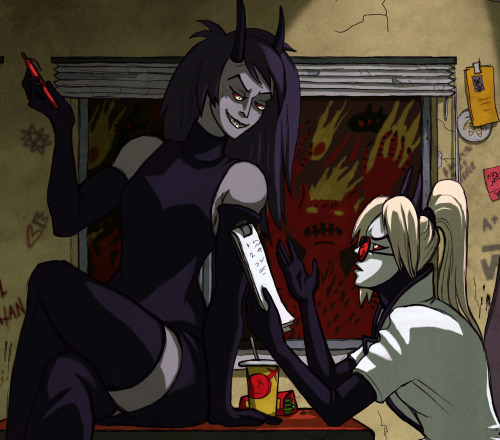 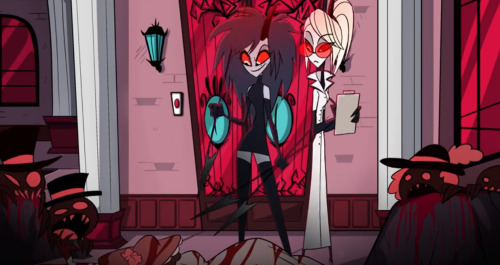 #my art, #except for the last screenshot thing obviously, #hazbin hotel, #digital art, #artists on tumblr, #hazbin hotel headcanon, #fanart, #if you have any info on those 2 characters, #pls tell me about it?, #i can't find anything about them, #cries
0 notes · See All
dear-deer-faceartText

It’s not perfect but I tried. My baby looks so adorbss in these concept pictures 💚

Moominhouse 🏡💛🎩 Finally! The full version of my illustration for moomin-zine is here! As references, I used the plan of Moominhouse from books and its visual embodiment from Japanese film adaptation :) Hope you like it ✨

You can see a video of drawing process on my instagram: https://www.instagram.com/p/B7O7hlSCBSU/ 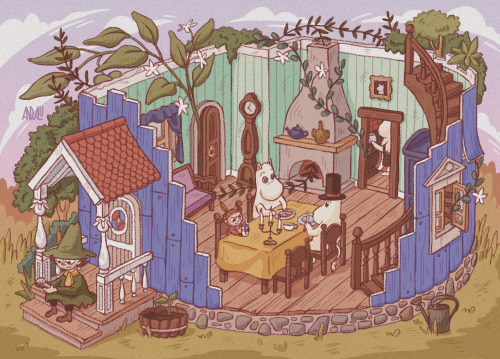 It’s Wednesday so have an eaaarly painting WIP

Aloy’s hair is gonna be the death of me omfg 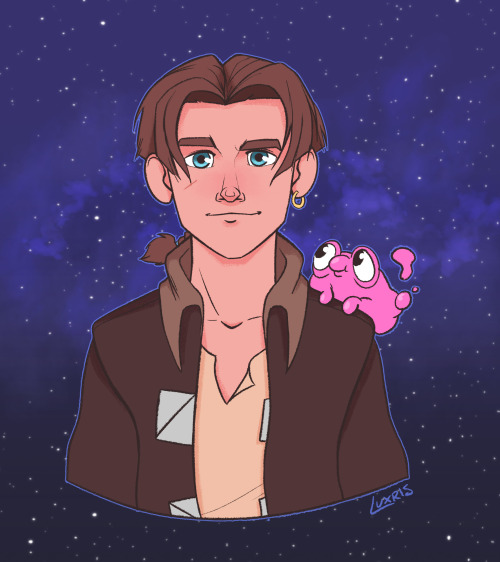 @lemonorangelime indulged me in our paintchat yesterday and drew a Promdyn with me, i cry 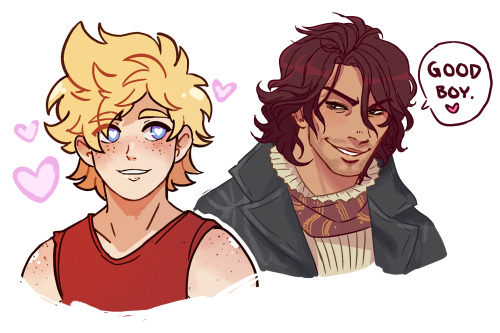 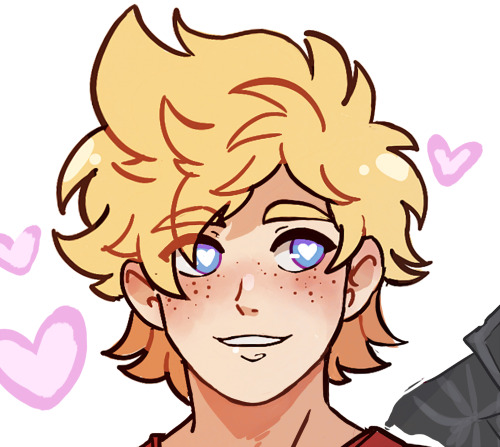 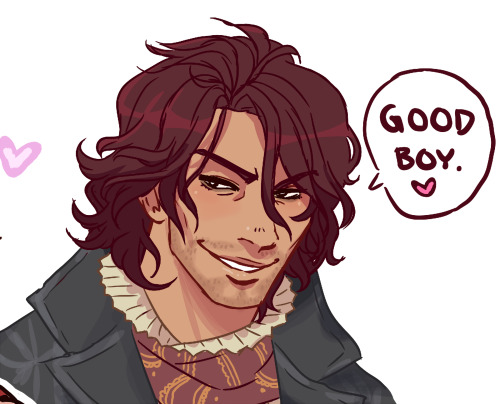 Just some fanart I’ve worked on for Revenant!

i did a crime 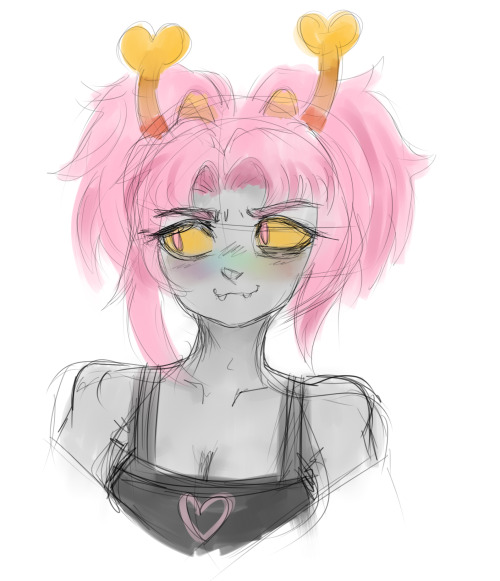 “Firepaw looked at Tigerclaw, admiring the strength that swelled in his powerful muscles and broad head. His massive body shows signs of his warrior life. One of his ears was split into a deep vee shape, and a this scar sliced the bridge of his nose.”

I have no clue why this passage was highlighted in my book, but here’s the art to go with it. 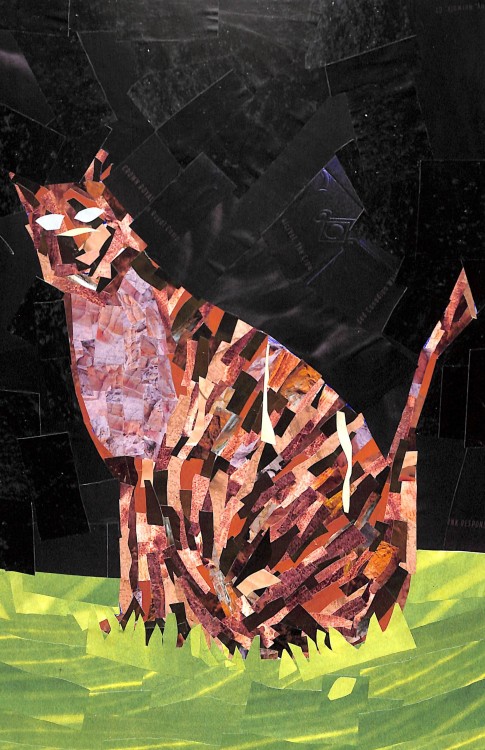 The cold-fireworks story isn’t true, there are none at that show and Mikey runs back to his spot right after Gerard puts him down :) 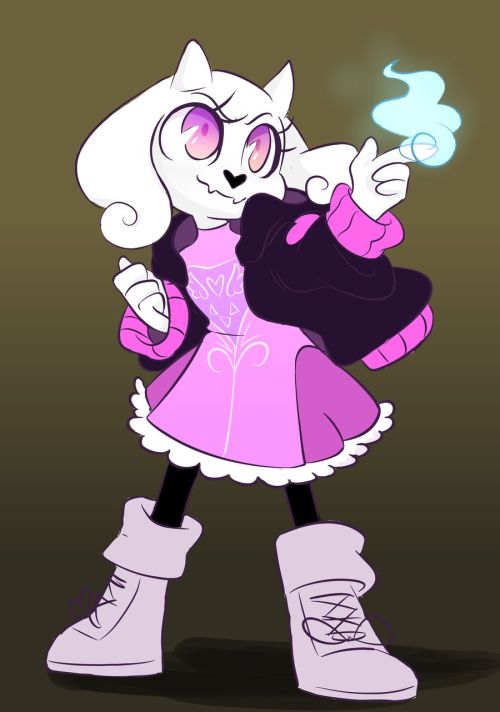 Do you ever think about the ending of G Gundam & cry? 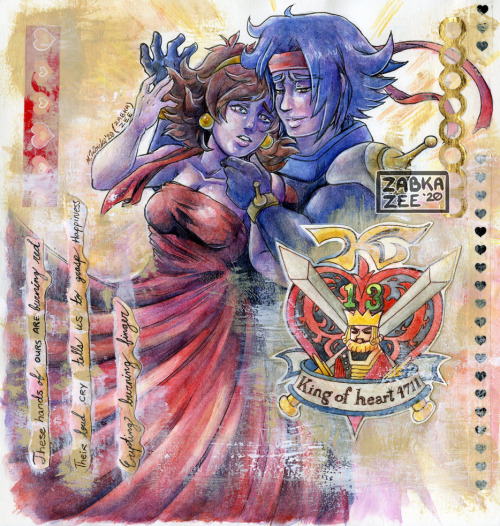