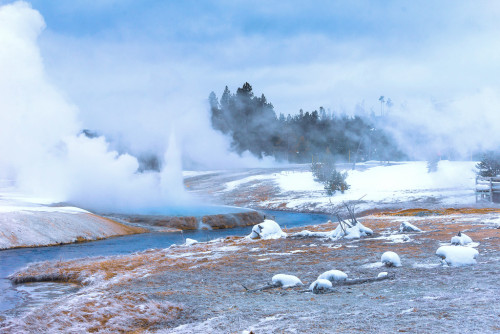 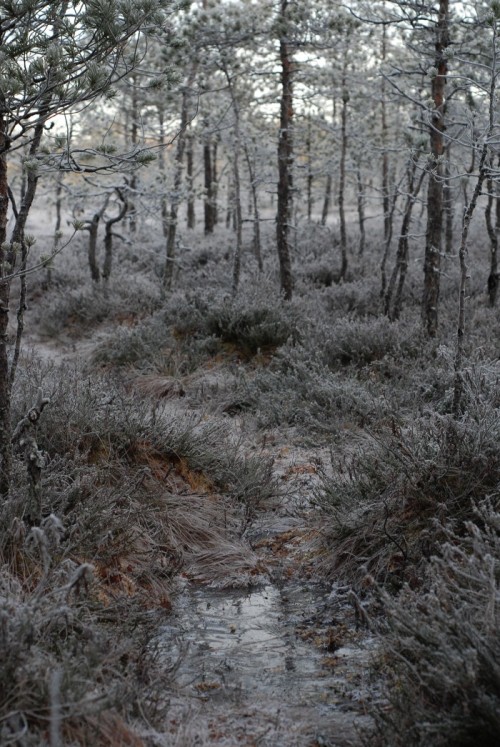 Ice melting on Lake Baikal (May 4th, 2012), taken from the Aqua satellite.

Lake Baikal in Russia is covered by a thick layer of ice for several months every year.  The ice begins to form in late December, and by mid-January it usually covers the whole lake.  In spring [March – May], the ice begins to slowly melt.  Patches of open water appear in the southern part of the lake in early May (shown here), and move progressively northwards.  By late June, the northern part of the lake is finally clear of ice.

This image shows ice breaking up in the central part of the lake. Drifting ice and large patches of open water can be seen in the south.  Ice often lasts longer in the extreme south-eastern part of Lake Baikal, as that part of the lake is shallow.

Along the coasts is fast ice.  Fast ice is anchored or fastened to the shore, and doesn’t move with the winds or currents. It usually lasts longer than ice that forms over deeper water.

The village of Listvyanka, on the south-eastern coast of Lake Baikal, has kept records of ice formation and breakup since 1869.  These records show that ice break-up near the village occurs earlier now than in the past.  In the 1870s, thawing would begin around May 10th, but now it begins in late April.  The most rapid change was between 1869 and 1920, and the date of ice break-up has remained fairly constant at Listvyanka – however, ice formation begins later on in the winter than it used to, so the overall ice cover of the lake does not last as long as in the past.

There are many factors that can affect how long Lake Baikal’s ice lasts.  These include air temperature, wind patterns, lake currents, clouds, the amount of snowfall, and the volume of river water discharged into the lake. 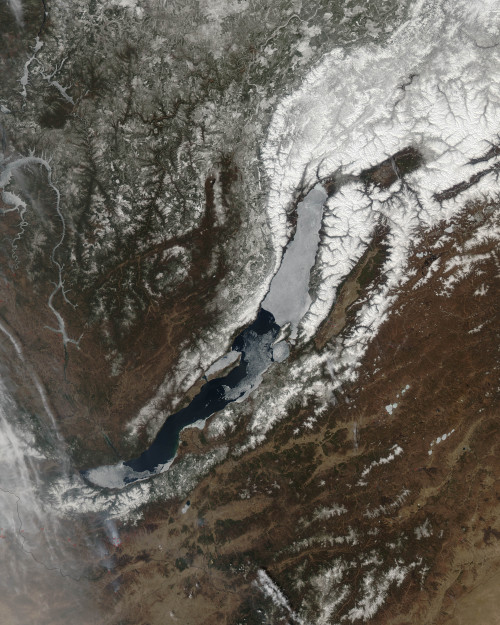 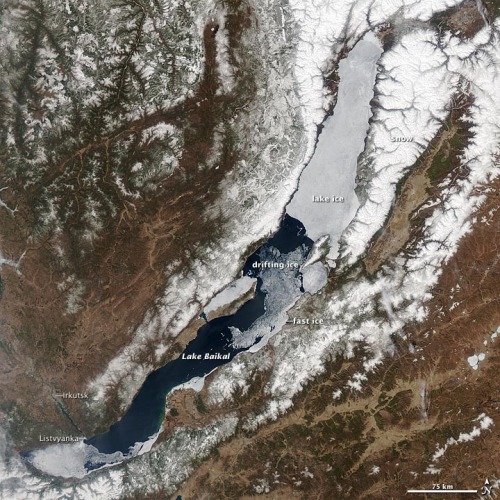 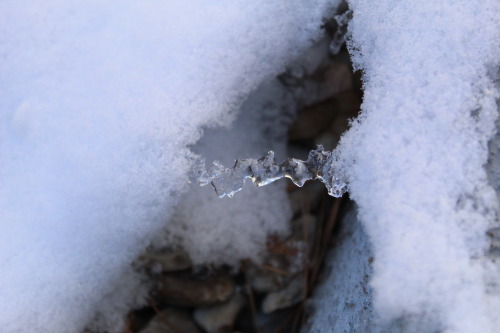 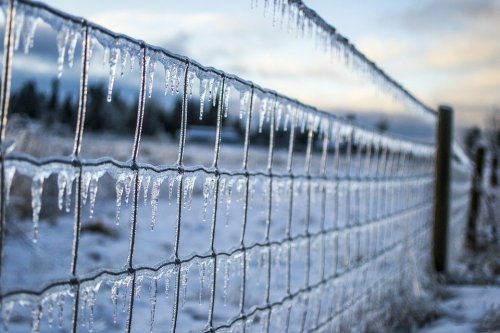 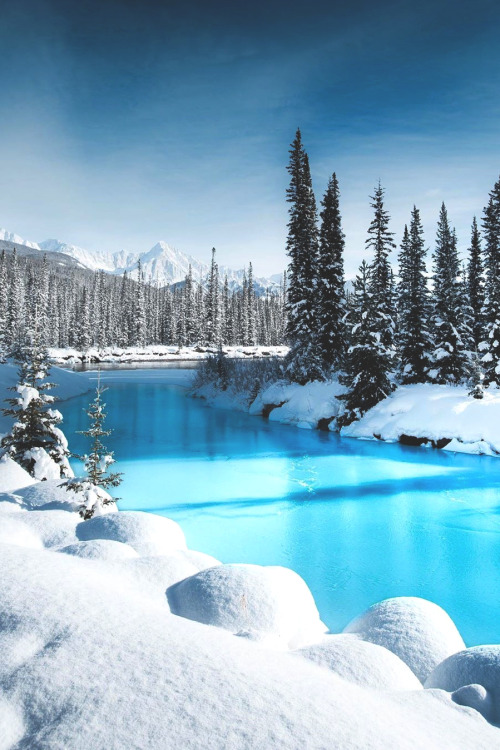 What’s a great way to start if your day with a 3 hour delay?

Falling on a patch of ice 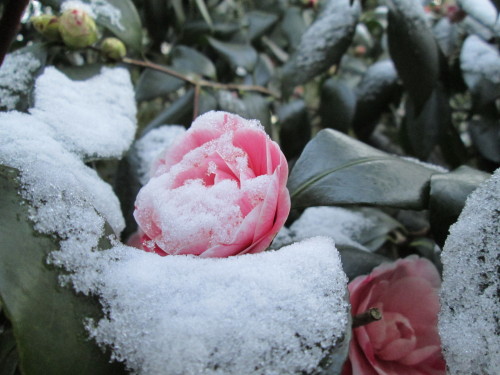 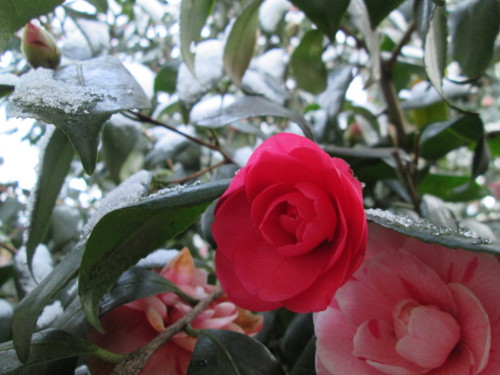 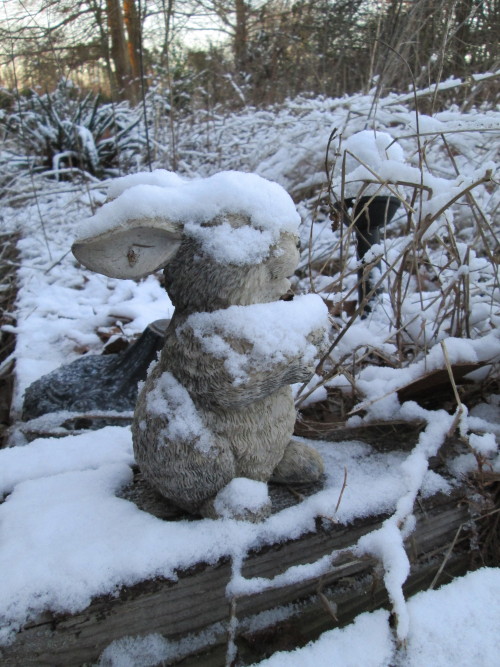 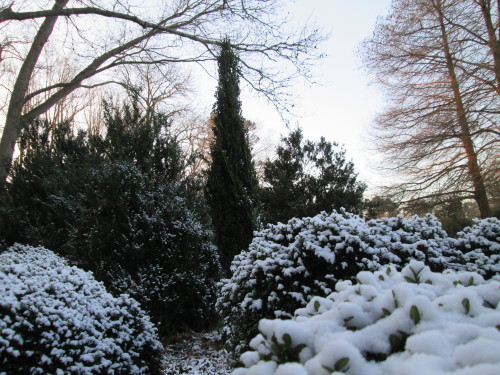 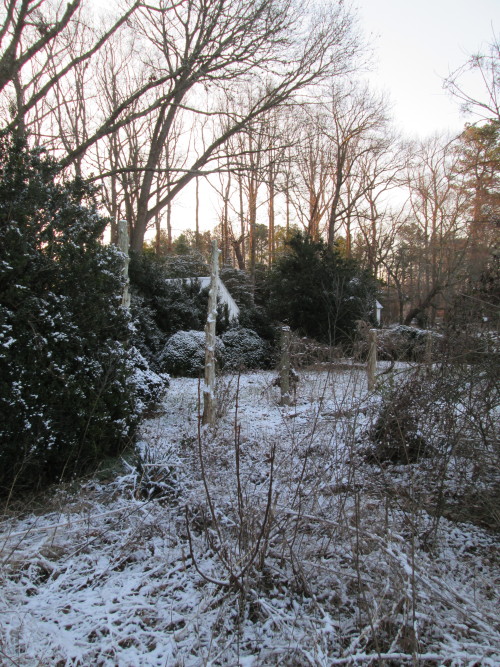 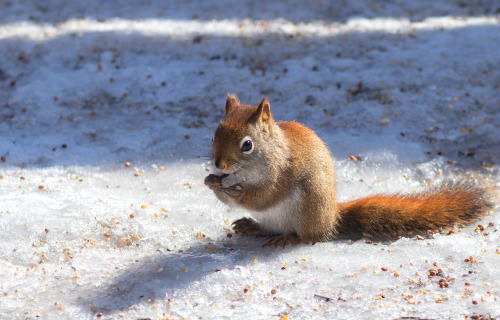 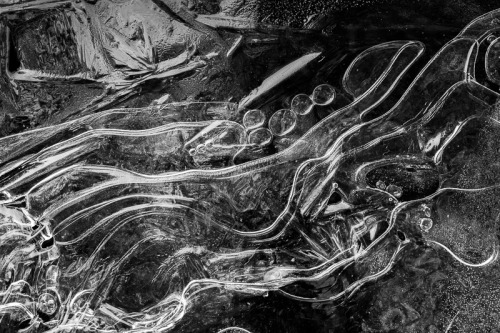 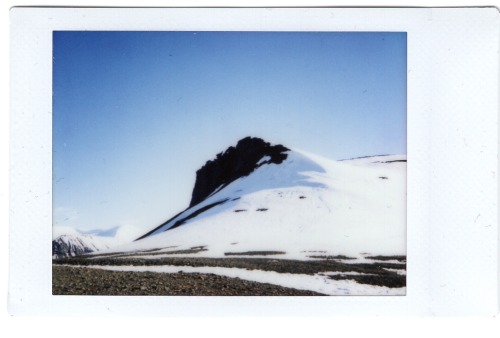 The journey through Lake Baikal continues. Yesterday, a strong wind blew almost all the snow in the south of the Small Sea. Huge sections of pure ice. But for now I will show the caves of Lake Baikal. Olkhon Island, February 2020. 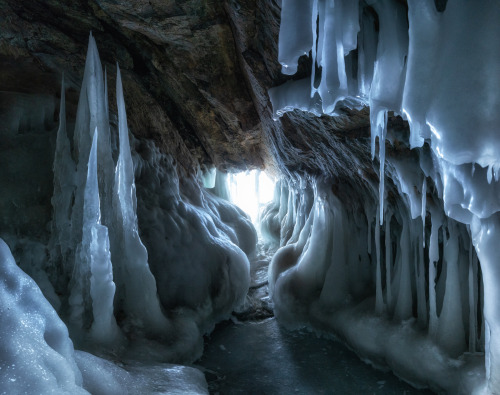 It was night when you died, my firefly
What could I have said to raise you from the dead? 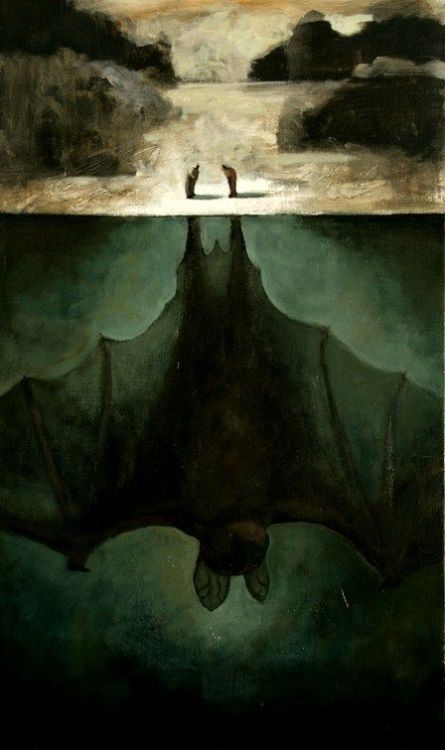