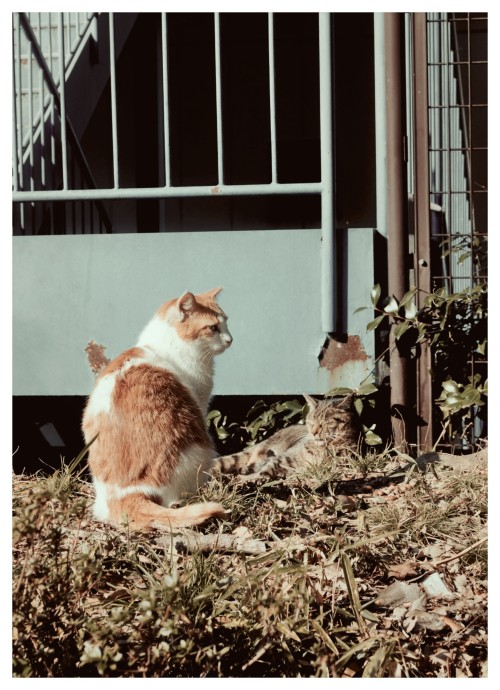 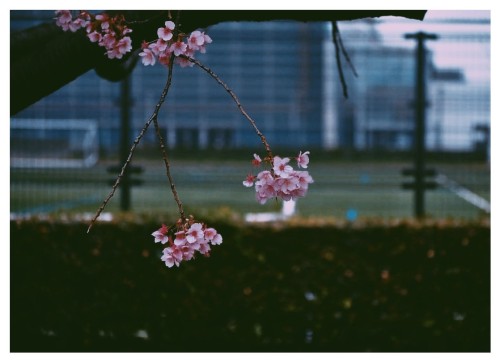 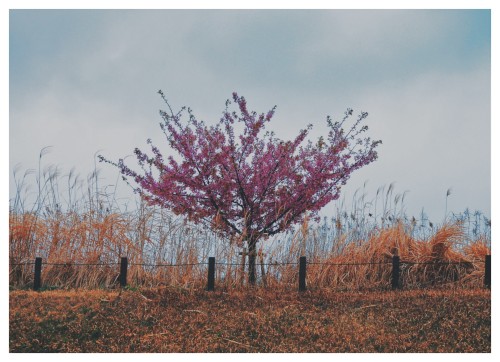 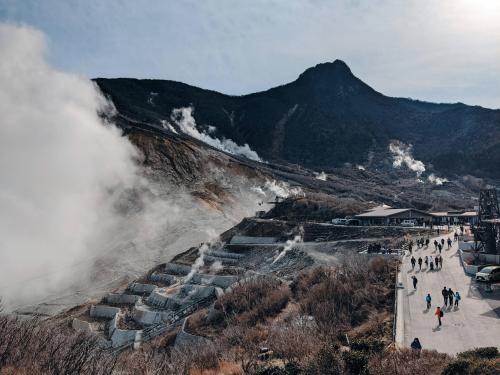 Hopes that the epidemic that started in China late last year would be over in months, and that economic activity would quickly return to normal, have been shattered.

World shares were on course for their largest weekly fall since the 2008 financial crisis, bringing the global wipeout to $6 trillion as supply chains were disrupted, travel plans postponed and major events canceled.

The WHO said it was raising its assessment of the global risk to ‘very high’ from ‘high’, which its head of emergencies Dr Mike Ryan said was intended to put national authorities on full alert.

“I think this is a reality check for every government on the planet - wake up, get ready, this virus may be on its way and you need to be ready,” Ryan said.

The latest WHO figures indicate over 82,000 people have been infected, with over 2,700 deaths in China and 57 deaths in 46 other countries.

Mexico, Nigeria, Estonia, Denmark, the Netherlands and Lithuania reported their first cases, all with travel history connected to Italy, the worst-affected European country. Mexico is the second Latin American country to register the virus, after Brazil, and the Nigerian case is the first in sub-Saharan Africa.

A Chinese official said some recovered patients had been found to be infectious, suggesting the epidemic may be even harder to eradicate than previously thought.

WHO spokesman Christian Lindmeier said the organization was looking very carefully into reports of some people getting re-infected.

In addition to stockpiling medical supplies, some governments ordered schools shut and canceled big gatherings to try to halt the flu-like disease. Switzerland canceled next week’s Geneva international car show, one of the industry’s most important gatherings.

Bulgaria said it was ready to deploy troops and military equipment to the border with Turkey to prevent illegal migrant inflows as it steps up measures against the coronavirus. It has not reported any cases. Greece, a gateway for refugees from the Middle East, has also announced tighter border controls.

The outbreak appears to be easing in China, where it first emerged late last year in an market illegally trading wildlife.

Mainland China reported 327 new cases in the last 24 hours, the lowest in the country in more than a month, and China’s three biggest airlines restored some international flights. 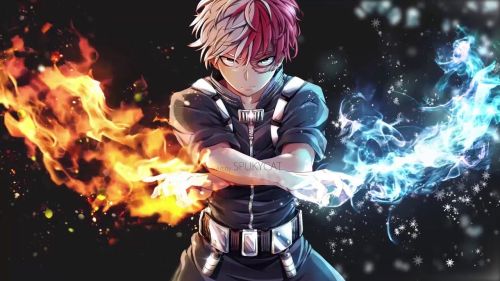 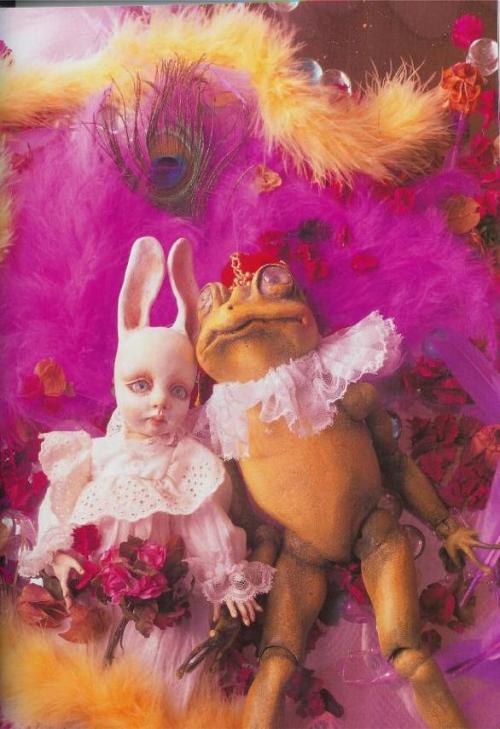 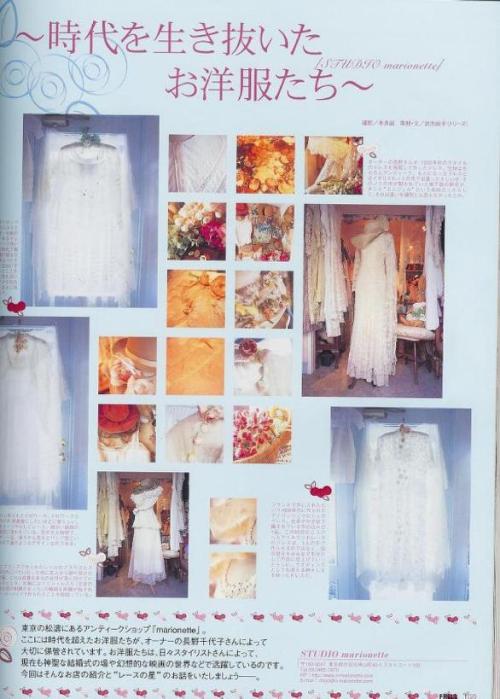 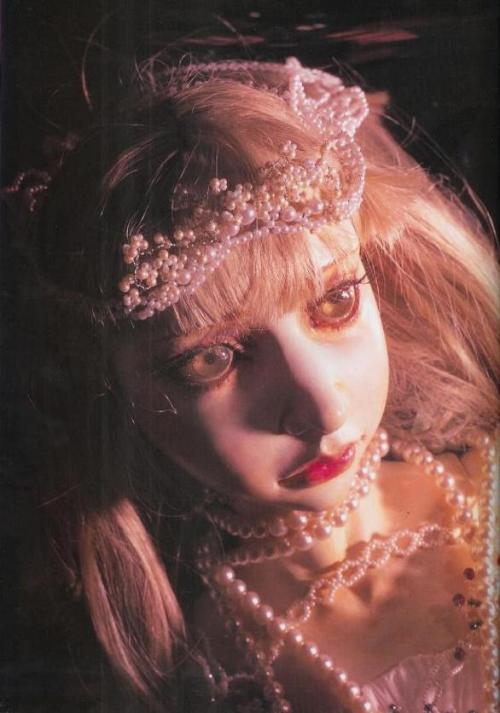 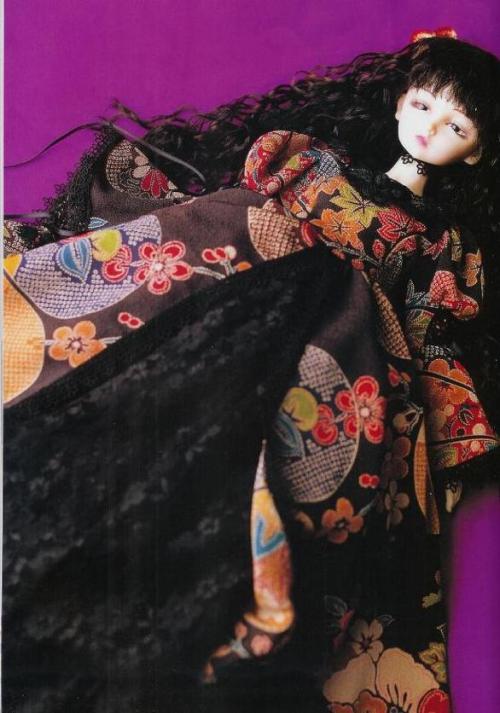 a view of kyoto from climbing the fushimi inari taisha.