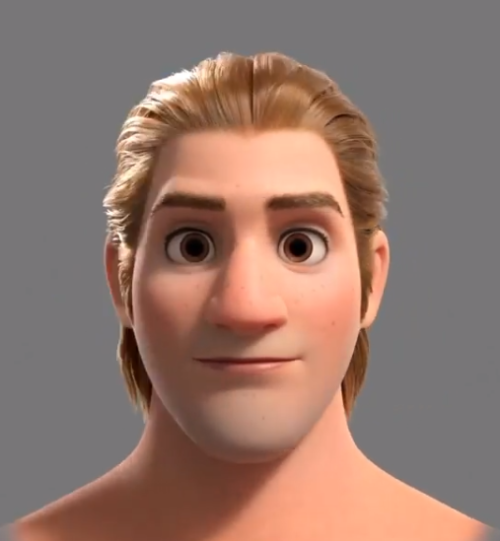 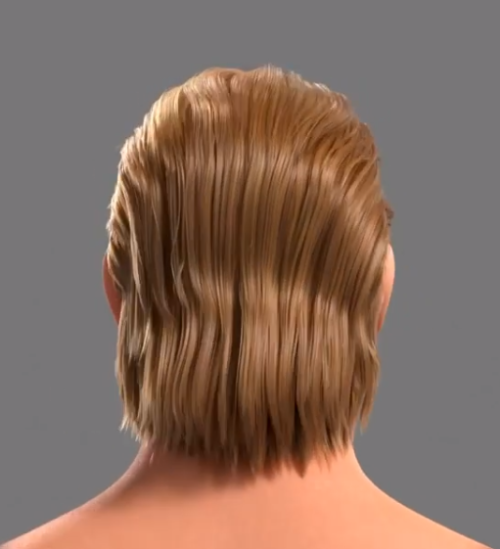 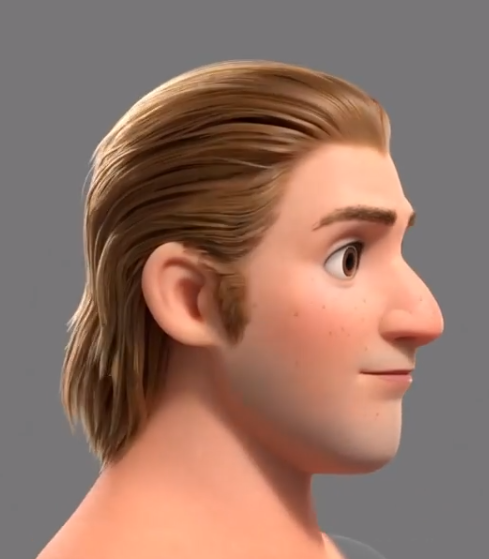 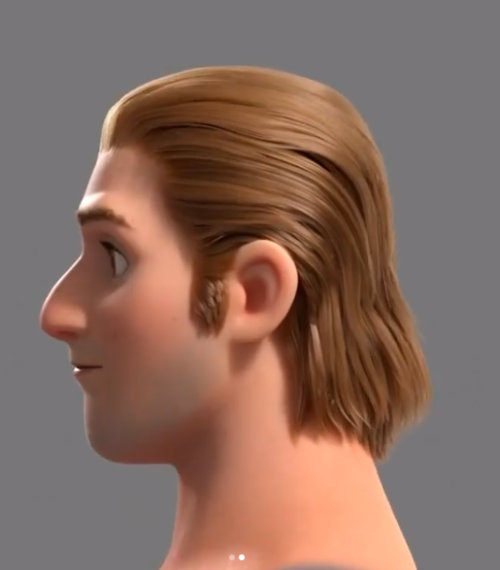 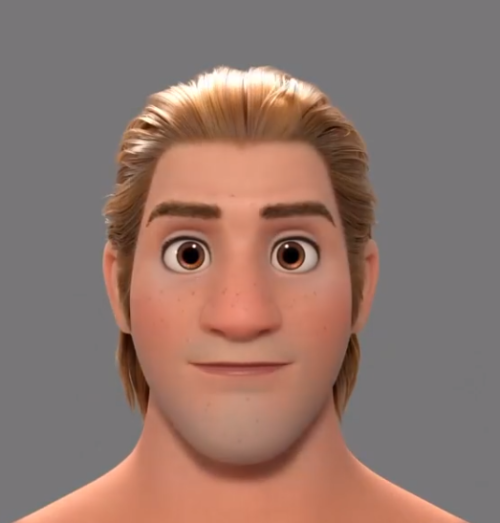 I imagine Kristoff knows some pretty raunchy troll folk songs and sings them to Anna to make her laugh and turn redder than she already is.

Because that would require putting focus on Kristoff. Like, they’d either suffer from bad writing by glossing over it or allow Anna to grief.

Though…. suffering from bad writing in order to suck Elsa’s ass and toss the other characters aside has never stopped them before… So Idk.

Sorry for the very late reply, replying on asks is something I need to work on XD. Anyways, back to our subject:

who’s the cuddler: Kristoff, just like the trolls say “His isolation is confirmation of his desperation for healing hugs”, he’s all about cuddling, not to mention that he’s just a big blonde teddy bear

who makes the bed: Probably a castle servant XD, or Kristoff

who wakes up first: Ryder, Kristoff used to wake up just as early as Ryder, but he got spoiled from the castle life and now wakes up later.

who has the weird taste in music: Anna, I headcanon that all the time Anna had been in the castle when the gates were closed the only kind of music she’d hear would be classic and by the moment the gates open she starts listening to every kind of music she finds and enjoys the heck out of it.

who is more protective: Anna or Kristoff, probably Anna, don’t you dare harming her kings or you’ll suffer the consequences.

who sings in the shower: Kristoff, no comment needed

who cries during movies: Ryder and Anna, Kristoff does too but not as much as them so every time there’s a sad moment in the movie they cuddle close him for support

who spends the most while out shopping: Anna, she knows how to treat her boys well

who is more dominate: Anna

Friendly reminder that Anna and Kristoff are soulmates cause no matter how many times they got separated they still got back together.

“Yes, everyone’s out and safe. Here, take one of these. You okay there Olaf?”

I mean technically they never close but as an artist I feel like I’ve improved a lot in the last couple of months so I decided to reinvent my style and prices.

Plus being a broke college student isn’t the most fun thing in the world so if you would like to support me then consider commissioning me. I’d really really appreciate it   . Or if you just like to support me in general I have my kofi page link in my description as well as a reblog or two would also really help me.  

Thank you guys as always!

#commissions, #my commissions, #pls, #im actually straight up not having a good time financially rn, #But that’s not something to dump on people, #so if you can please, #please commission me, #my art, #josuke higsahikata, #jojos's bizarre adventure, #steven universe, #disney, #frozen, #kristoff bjorgman, #mafuyu satō, #given, #one punch man, #saitama, #genos, #bruno buccellati, #into the spider verse, #gwen stacy, #signal boost, #boost, #ocs, #oc tag
39 notes · See All
kristoffsqueenPhoto

“Kristoff! We missed you!”

—Once Upon a Time, “The Apprentice”

“Anna, you are the most extraordinary person I’ve ever known. I love you with all I am.”

I’m really interested in rping some Kristanna and I’m looking for a Kristoff, so if you’re interested please message me! I rp on tumblr, discord or kik

Meeting Elsa fans who also stan Anna and Kristoff is so relieving like ?!?

It’s not even that it’s that uncommon, but with a lot of the nasty things some Elsa stans have said about every character that isn’t Elsa. It does make them feel like the majority sometimes, but they really aren’t. It really does suck how a few rude people can make so many other innocent people look bad.

hhrhgh. I felt like Hans’ hair was too brown in my previous works but this looks too orange??? idk. enjoy these 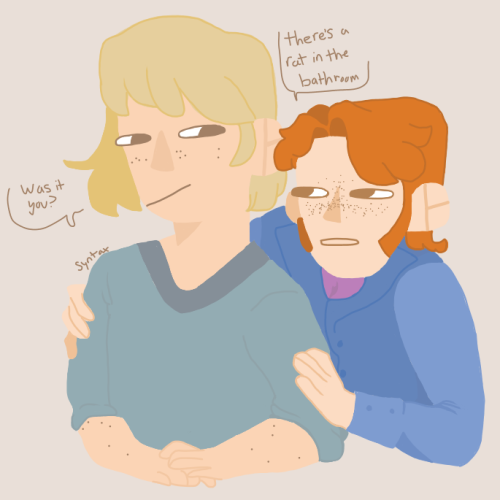 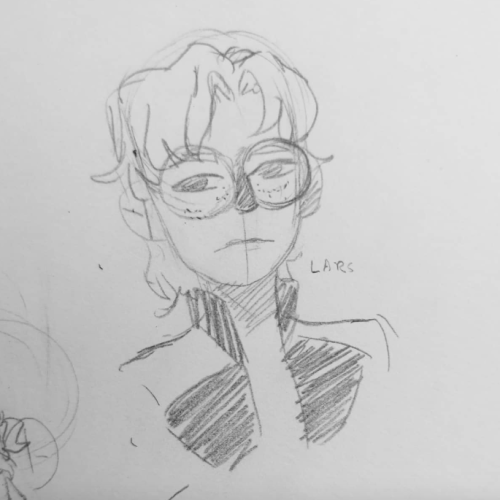