Trending Blogs
#Lifeofapottedplant
lifeofapottedplantAnswer
hello, it me, here to ask about spicy red bab! i think i saw he was tagged as a paladin? literally my favorite class. what oath does he follow?

He’s a paladin of Tyr whose order has distanced itself from the “heroic lawful good” type of justice to embrace a way more radical faith, strictly following the law, twisting, Tyr’s words, chasing and punishing evil and lawbreakers in order to impose order all over the land (most members of the order are either lawful neutral, like the spicy boy, or lawful evil). Despite his tiefling blood he was taken in at a very young age under the wing of one the most ruthless masters of the order for reasons unknown.

Well, this guy is too fun to draw. Here are some more character design notes. Gotta draw fast before he dies in the stupidest dnd death ever known to man xD 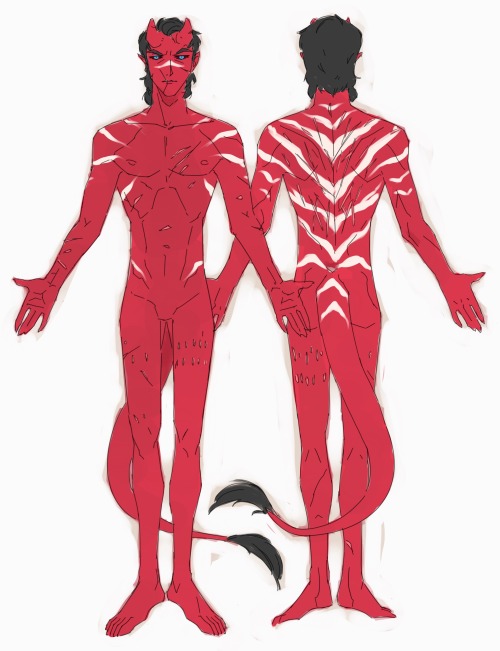 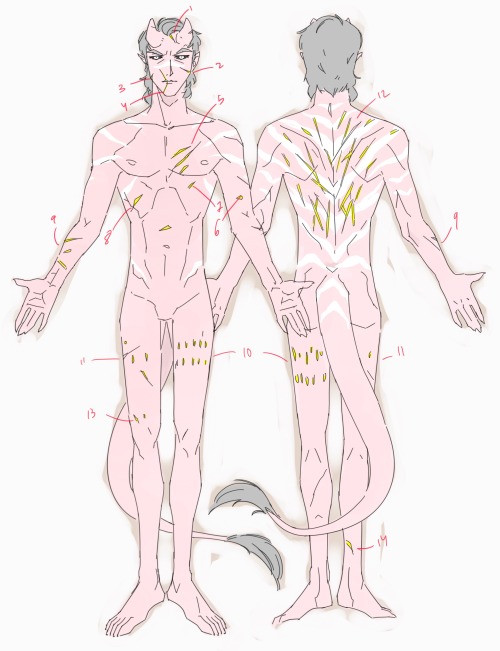 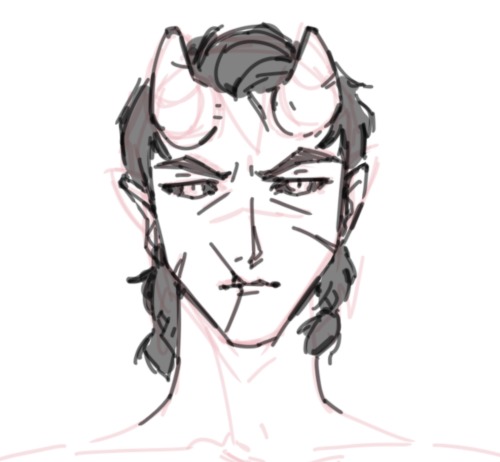 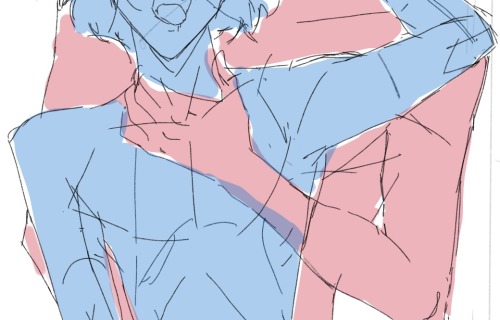 I love this boy and his perfect nose 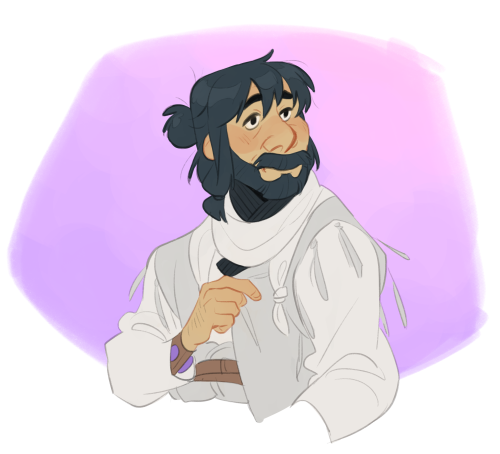 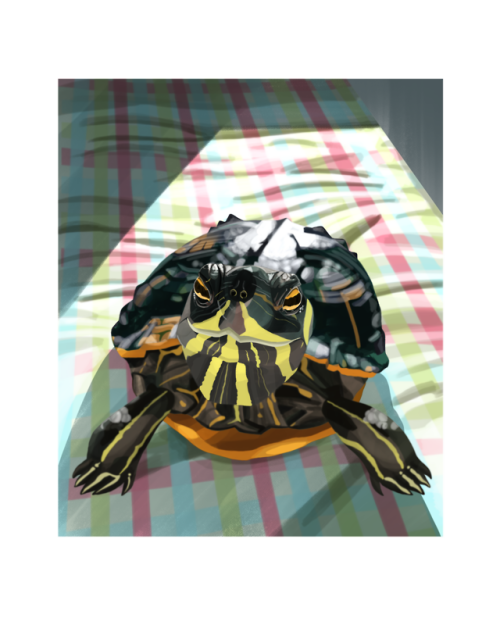 I really only have like… two shy characters, and they would both qualify as super shy…..

Who is really quite terrified that someone will find out that she’s actually a vampire and, well…. murder her. Vampires are an endangered species in her world, as they’ve been systematically hunted down and killed thanks to some bad shit that went down in the past. So she’s pretty well justified of having trust issues and being afraid to meet new people. She does her best to simply fade in to the background and go unnoticed. And while being a vampire has made her even more weary of people, even as a human Karmen was shy and soft spoken with a lack of self confidence.

And my nervous blue boy Sandy!

He’s really just a ball of anxiety. He’s got a stutter, and chain smokes like it’s his job. The only person he seems actually calm around is his bff Jago. As long as he can remember he’s been considered a freak of nature, even by his own family who had as little to do with him as possible. His mother was an average human woman but hiis father was a Sphinx, which are intelligent beings but are feared for their violent natures. Sandy certainly inherited some of those violent tendencies, and while he has spent his life trying to keep them in check he’s always terrified he won’t be able to. Because of this, he does his best to stay away from stressful situations and absolutely loathes confrontation.

Heres a doodle of your precious cinnamon roll Xadar! He is perfect and I love him!! 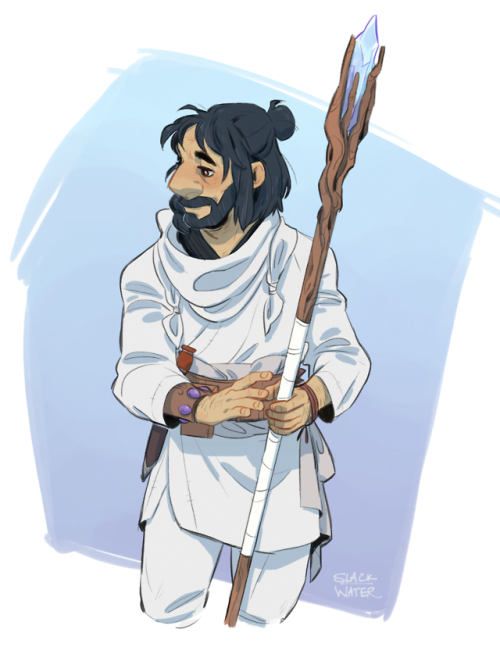 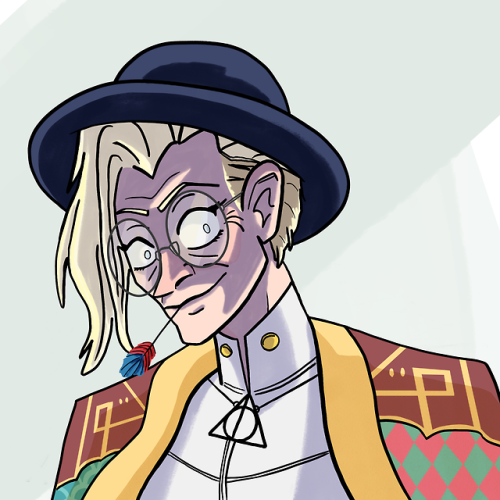 I also decided to participate in the challenge and I love this @lifeofapottedplant  character >:D 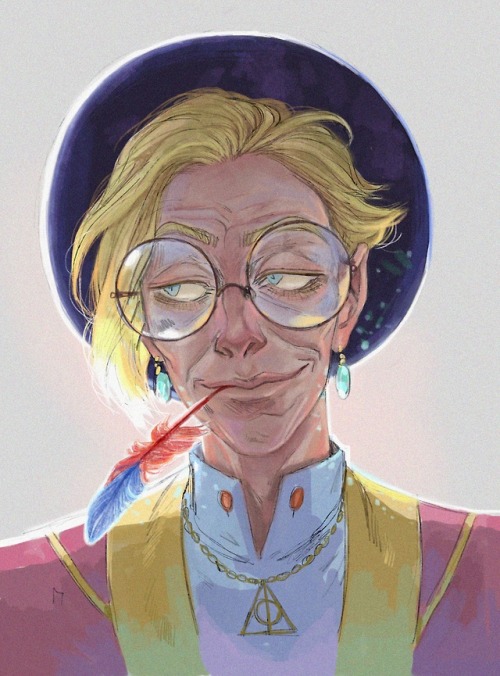 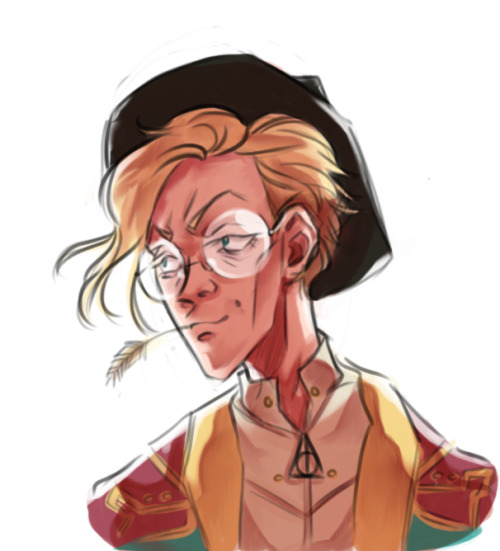 #draw this in your style, #lifeofapottedplant, #art, #sketch, #warmup after a week of not touching a pencil, #it's a mess, #i've been wondering since yesterday if I should post it or nah, #but it was fun
56 notes · See All
agent-lildashPhoto 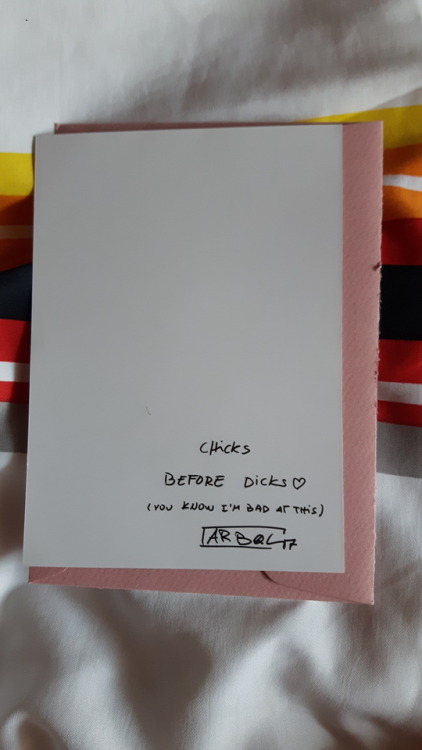 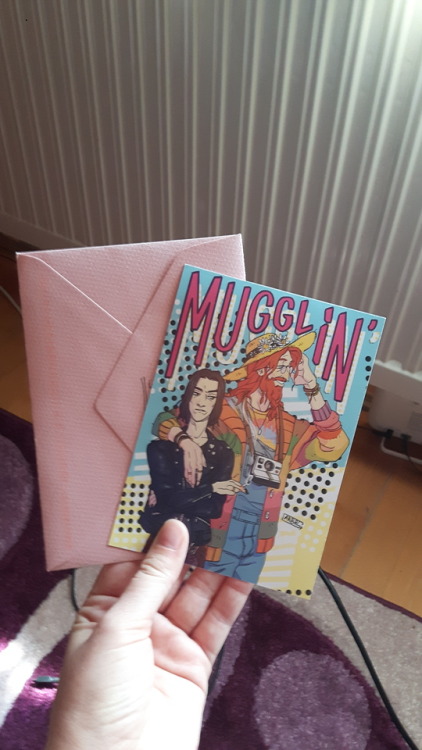 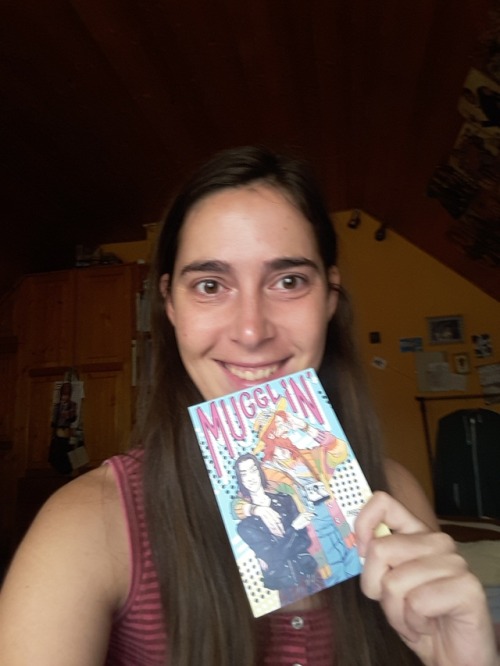 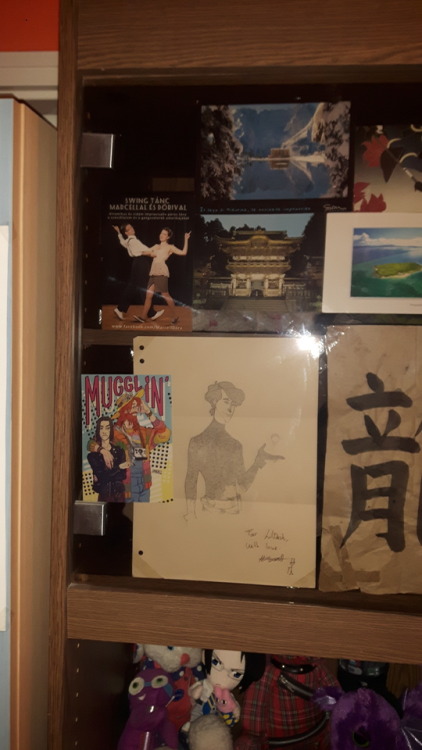 yeess!!! real talk tho, i’m not even sure how i started developing the “thick eyelash” look or where it came from for that matter. maybe it’s some subconscious attempt from my past weeaboo self reaching out through my style…

#[mufasa voice] 'wee-member who you are', #ask, #trademark ask, #lifeofapottedplant
2 notes · See All
kassillus-archiveAnswer
Obviously Snape's pokemon would be a DEERling *ba-dun-tsss*

omg just imagine the entire “after all this time?” scene where everything is the same except Snape casting his patronus is replaced with Snape throwing a pokeball revealing his deerling.

❤ male: Tywin Lannister
❤ female: Arya Stark
✖ least favorite: I don’t really like Cersei…
✔ who resembles me: …Brienne.
❤ most attractive: There is one possible answer for this: Gendry.
❤ three more characters that i like: TYRION Lannister, Syrio Forel (One of my favorites) and Jorah Mormont. (All the misters)

❤ male: Pajaroto
❤ female: Lula
✖ least favorite: Pato
✔ who resembles me: Pajaroto
❤ most attractive: (omg) xD Elly
❤ three more characters that i like:  I don’t know xD I haven’t seen the show…. *checks wikipedia* The narrator, Pocoyo and… the aliens.

#Lifeofapottedplant, #the hell? xDD, #Seriously? pocoyo?, #Is this revenge?, #It is, #I know
1 notes · See All
strayer-blogAnswer
Will we be able to follow the story even if we have not read Holy Blasphemy?

Definitely! Strayer is more or less a reimagination of Holy Blasphemy, with the characters and most of the backstories staying the same, but with some minor and major changes. It does not depent on Holy Blasphemys continuity, so there should be not problems to follow the storylines at all.

Thank you for your question!