Klaus: I think i’m allergic to something in the house— I keep getting these little hives on my face.

Klaus: Okay then, smarty pants, what are they?

I have a proposition just hear me out.. Jessica Jones is a burnt Hufflepuff (aka a hufflepuff who doesn’t seem like one bc they’ve been through a lot of shit and are angry or emotionally turbulent to some degree bc of it). Yes she isn’t the most patient or the kindest, but she’s undeniably dedicated to her work and will do whatever it takes, being more diligent as she has to, to get to the truth or do the right thing, all of which is shown just by her treatment of the Hope Schlatmann case in s1. Her dedication to the people she’s close to is also shown multiple times such as the LITERAL ENTIRETY of her dynamic w Trish, her treatment of her mother, changing her plans after Hope tells Jessica her death wish, the fact that she only really cooperated w the other defenders after she found out doing otherwise would put Trish and Malcom in more danger, the fact that she still cared enough that it was p obvious she blamed herself even more than D*nny for Matt’s “death”, her treatment of her mother in s2 and how she wasn’t able to do what (arguably would’ve been considered both right and justifiable if Jess had made the call to shoot instead of trish) was “needed” because of her loyalty, and how a similar dynamic was put on Trish in s3 or even just the fact that Jess felt she had to be there to see Trish off, so she wasn’t alone bc Jessica knows what that’s like and that it would break Trish even more. So yeah so far we’ve covered that she’s hard working, diligent in her work (which contributes to a concern w honesty and the truth, and her guilt when she’s dishonest is most shown in s1 w Luke) even her tendency to blame herself comes off as puff. And then there’s that even though she arguably hated Dorothy more than Trish , she still managed to find so many kind and even insightful words, even if only w the intent of trying to comfort or placate Trish. We’ve also covered her dedication to both her job and the people she loves. Let’s continue shall we?? Jessica is also fair, as shown by things such as her concern w the law (shown consistently especially in The Defenders and s3 of Jessica Jones), and the fact that she’s willing to squash any monetary requirements for people who actually need it, best shown at the start of s3 (imo she was developing into a slightly less burned hufflepuff before the show was cancelled). As well, Jessica is understatedly and extremely modest, which when pushed becomes plain self deprication. She thinks she’s a peace of shit, and as much as she would never admit it she probably does think that doing good would help her to be able to “make it god damn right jones”. due to both her survivors guilt and the feeling that people have gotten hurt bc of her, she feels a need to do some sort of good even if she’s a dick about it as a coping mechanism to keep herself safe and not have to trust others. Even the first person she saved was bc she couldn’t keep watching someone, especially someone she was growing to care for, get hurt over and over. Yet she never wants credit for what she’s done, in fact she hates it, feels she’s getting attention that is both unsolicited and undeserved. And I don’t think we need to talk about Jess and loyalty, it’s basically her defining trait. So yeah; tldr Jess is a v burned hufflepuff

Edit: I apologize for the rambly quality of this. I have smoked two cigarettes and nothing else and am thinking of drinking wine outta the bottle

#i like gifs okay, #if you want to know i also think Trish is an extremely idealistic and extreme gryff, #and malcom is a heart driven Slytherin (wants to make something of himself), #Jessica and Malcom also have guilt as a common contributor to why theyre in those houses to me, #but yeah Jessica is such a hufflepuff to me, #jessica jones, #jess jones, #netflix, #netflix jessica jones, #hufflepuff, #hogwarts, #jessica jones hogwarts house, #jessica jones hufflepuff house
0 notes · See All
fandomchaospostsText

I need a second season of Locked and Key a-sap

@netflix y'all’d better renew it thanks

#locke and key, #what kind of ending was that, #theyd better make a second season for that show, #netflix, #fandomchaos posts
0 notes · See All
aryastarktheshewolfPhoto

You clinged to my body like you wanted it forever. 💚

Helping Neflix out just a bit with promoting lol

I cannot wait to watch I Am Not Okay With This!

The official TUA really dropped by , gave us some s2 posters and the yeeted out huh

#then silence, #like drop it, #drop the TRAILER, #i beg, #netflix, #the umbrella academy, #tua
9 notes · See All
remnantsofacatText

Ok maybe I’m too into the witcher 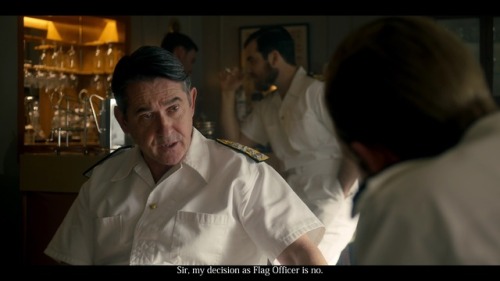 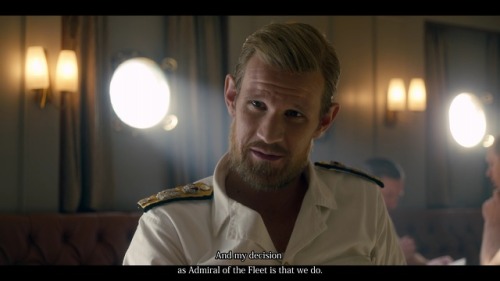 Geralt: But the only thing on here is my name.

Ok I wanted to take anther try at drawing Miko and HiFive from #glitchtechs cartoon that Nickelodeon and Netflix have out on Netflix now; I wasn’t happy with the last procreate sketch drawing I did of them so had to try and do better one ✏️✨

His face went from this 😃to this 😐

I didn’t like Locke & Key. I struggled to get through the season.

Don’t get me wrong… the concept is really great on paper but on the screen is seemed really cringey.

The fact that the adults couldn’t remember anything was a bit ridiculous.

The characters were up and down and all over the place, I couldn’t really figure them out. Bodie was the only consistent character and he is a child! He did have minor changes but they were realistic.

I might try to watch it again but not too sure I’ll change my mind about it.