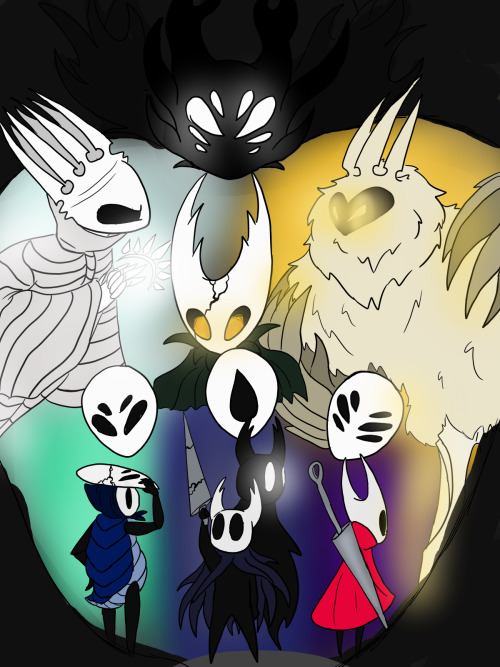 Synopsis: Riley has crossed the bridge into the afterlife—a place called Here, where time is always Now. She has picked up life where she left off when she was alive, living with her parents and dog in a nice house in a nice neighborhood. When she’s summoned before The Council, she learns that the afterlife isn’t just an eternity of leisure. She’s been assigned a job, Soul Catcher, and a teacher, Bodhi, a possibly cute, seemingly nerdy boy who’s definitely hiding something. They return to earth together for Riley’s first assignment, a Radiant Boy who’s been haunting a castle in England for centuries. Many Soul Catchers have tried to get him to cross the bridge and failed. But all of that was before he met Riley … 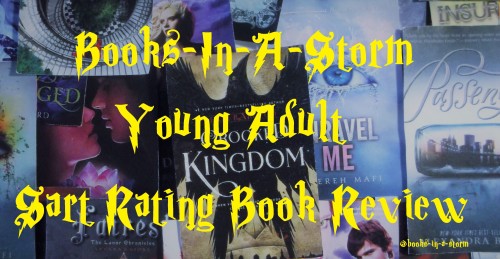 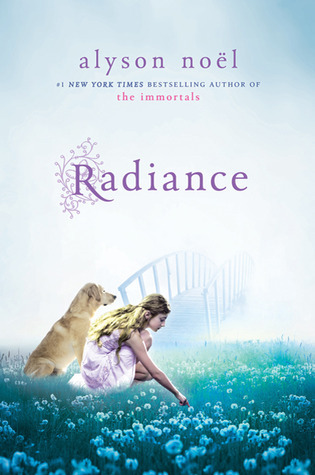 #hollow knight, #radiance
16 notes · See All
ask-the-dreamgod-familyAnswer
how does the radiance’s followers react to floof....

#hollow knight, #radiance
20 notes · See All
ask-the-dreamgod-familyAnswer
Radiance when did your legs get so fancy 👀

#hollow knight, #radiance
18 notes · See All
ask-the-dreamgod-familyAnswer
SO MUCH FLUFF, I'M GONNA DROWN IN IT-

#hollow knight, #radiance
20 notes · See All
ask-the-dreamgod-familyAnswer
If M!As are aloud then Radi mega floof for as many asks you want

#hollow knight, #radiance
15 notes · See All
inkscarletAnswer
You ever thought about making a THK and Radiance Fan child?

Radiance is way more fun to draw than I expected 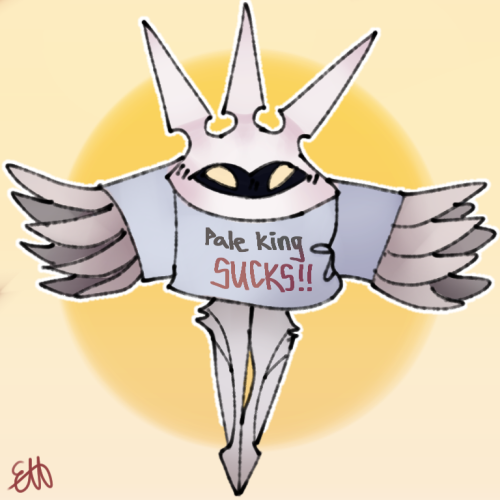 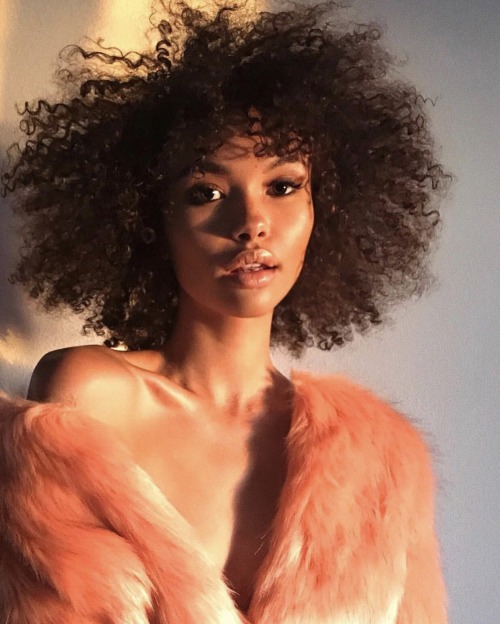 22 Now stretched over the heads of the living beings there was something like an expanse, looking like the terrible and awesome shimmer of icy crystal. 23 Under the expanse their wings were stretched out straight, one toward another. Every living being had two wings which covered its body on one side and on the other side. 24 As they moved, I also heard the sound of their wings like the sound of great [rushing] waters, like the voice of the Almighty, the sound of tumult like the noise of an army camp. Whenever they came to a stop, they lowered their wings. 25 And there was a voice above the expanse that was over their heads; whenever they stopped, they lowered their wings. 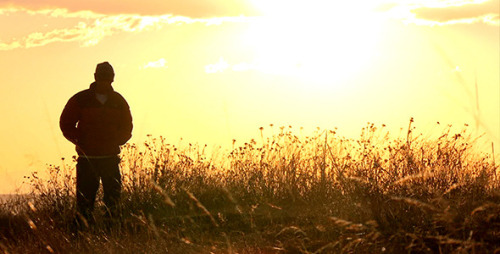 Grimm: It was not my nicest move but what do you mean I’m getting slightly worried

Radiance: Do not worry brother, these heathens shalln’t harm you

As of midnight, Radiance succumbed to the curse. She could not walk by the end of Hearts and Hooves day. Chiefly, because she was asleep, but also because at that particular point in time Mistress Marevelous’s hoof would have been decreasing circulation to one of her hind legs had she been awake.

But before that happened, our last ask got Mistress Marevelous very, very sappy, and Radiance tapped that sap for several hours, ultimately gathering the material she needed to create this:

There were several other slide proposals made, but they got tired of making slides and don’t have time to write a book. 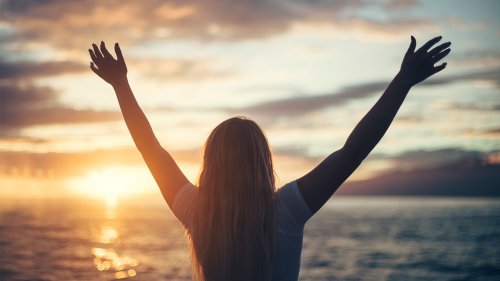