Take a peep at this super cute Toga merch I got from hot topic!❤🖤❤

bones just keeps blessing us with bullshit like this 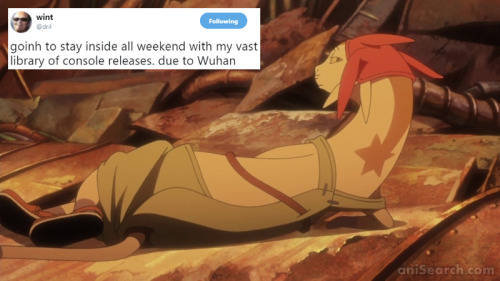 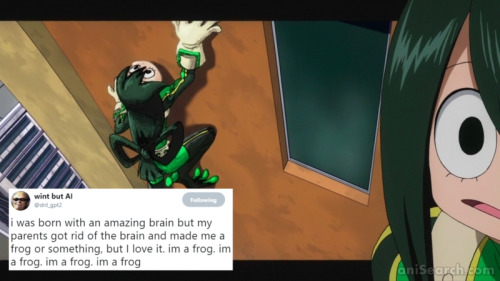 The speculation I’ve seen so far about why Bones cut the flashback from the TodoBaku scenes in Chapter 164/Episode 79 is because they were ‘so preoccupied with BKDK in the new movie that they forgot about Bakugou’s development with Todoroki”. Which does raise the question, does Bones indeed have a BKDK shipping agenda of some kind?

The idea of an anime studio preferring a pairing and adding in tons of extra material to bias fans towards it is an absolutely founded suspicion. Clamp putting out official homoerotic art of Suzaku/Lelouch, that foot wash scene Madhouse added to Death Note between L and Light, Pierrot pretty obviously liking SasuNaru and Naruhina and throwing in tons of extra material for both; Studios do do this. They prefer certain pairings and they play them up. So does Bones have a BKDK agenda?

The answer I’ve found on examination is a resounding “YES”, but Ive preserved my ‘let’s find out’ tone of writing for the rest of the examination.

One of my favorite things about the mp100 community is that we all have such lovely nicknames for our favorite characters, like mob gets “sunshine child,” “pure bean,” etc, and serizawa gets “big bear” and “man whom i wish to protect but instead will protect me”

but then you get to reigen and it’s all “rat man” and “bastard” and “i hate this man with every fiber of my being,” which gets progressively more aggressive the sexier he’s drawn

A smiling Todoroki is so rare to see 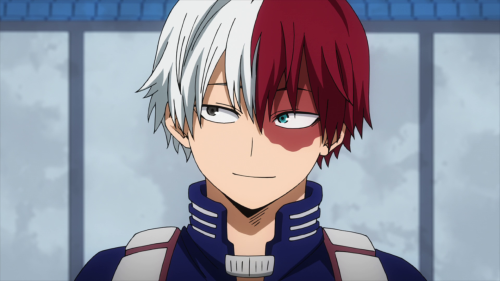 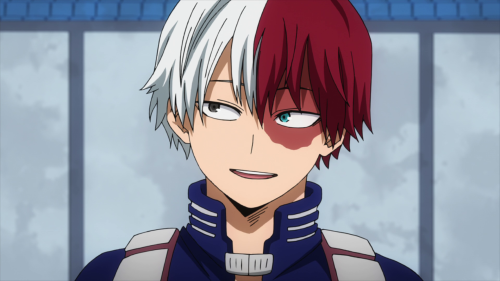 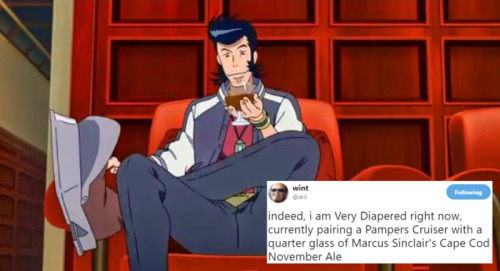 I really wish Soul Eater had the same treatment Fullmetal Alchemist: Brotherhood got. It was in a similar situation to FMA when being animated but instead of getting a remake with a story that was closer to the original, we got a dumb ending that involved Maka just punching the representation of fear itself so hard it just died. They also never adapted some of the best parts from the manga like the Noah arc and Crona (my favorite character) becoming strong enough to almost shatter the moon.

#soul eater, #crona gorgon, #studio bones
22 notes · See All
madara-fateAnswer
How much would Naruto anime be different if studio Bones animated it instead of Pierrot.

I’d like to think that Studio Bones wouldn’t allow their personal preferences to seep into their work, like Pierrot’s often did. 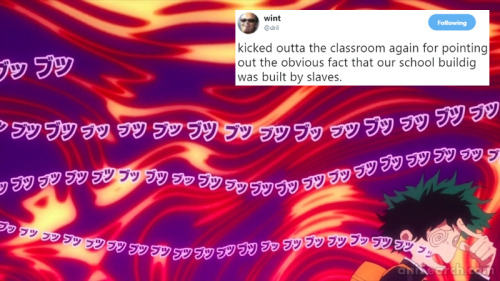 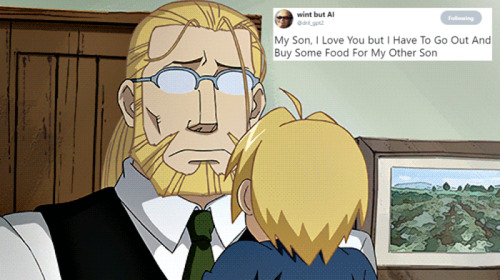