Trending Blogs
#This is a tease
m0rgenrequiemPhoto

oh wow look at all these stickers 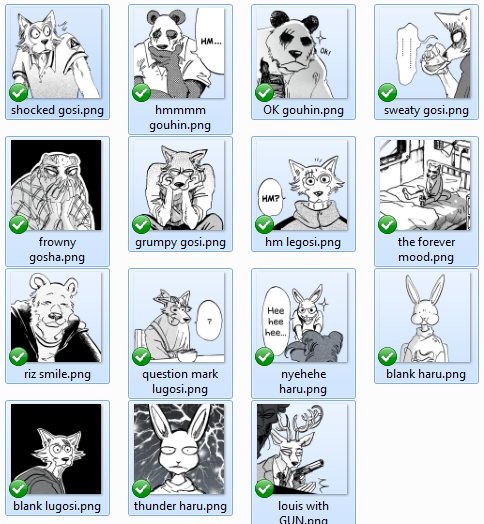 #beastars, #look at the Transparency......., #a couple are slightly edited to be more everyman use lol, #this is a Tease
67 notes · See All
somber-sunshineText

I had a rough day today but on the plus side I am working on a new one-shot fic. I think it’s gonna be a longer one though it’s already 4k and it’s only just gotten started, whoops.

#this is a tease, #i am a tease, #you could maybe ask questions though wink wink, #useless text post
16 notes · See All
two-crabsText

#THIS IS A TEASE, #IT IS CRUEL AND UNUSUAL, #GODDAMN IT, #WHY
0 notes · See All
iwillcatchyourfallText

Part 1 in the Short Story Chronicles by Kelsey Rose

#ha, #i'll never finish it, #this is a tease
3 notes · See All
sevencostanzaaText

No Reservations is having an episode about Turkey. UGH I WANNA GO TO TURKEY.

#anthony bourdain, #this is a tease
2 notes · See All
claire-de-moonText

If you can’t handle 1 million people on your website at once, what are you possibly going to do when registration is open to EVERYONE?

#pottermore, #come on now, #good christ, #this is a tease
2 notes · See All
wyattparrishPhoto 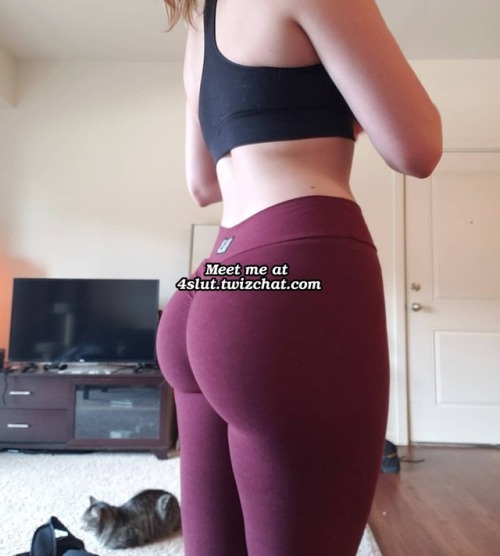 I need a new tattoo, and money. Lots of both.

Fun question! I think it’s almost cheating to say crackship; anyone can mash 2 random chars together for whacky result. At least one person needs to be legitimately invested in it for it to be a ship, y’know?

A lot of TTS ships also feel rare in the sense that there just isn’t much content for them due to the small fandom, even if there’s some basis in canon- ex. Lance and Adira.

As far as non-canon ships go, Hector/Rapunzel has gotten some traction as a rarepair lately and has been pretty darn cute to see.

I think the Brotherhood OT3 also counts and I’m the captain of that rowboat. (To be fair, any pairings between those 3 are rarities. I’m still stunned at the lack of Hectira in my life.)

I actually thought Cassdira had potential as a ship + the possibly of being popular immediately after the S2 premiere! And let me tell you I’ve never been more wrong about something in my life!

#shout out to the fandom friend I was teasing for Eugene/Cap the other day, #Hector/Cap too, #truly the hope diamond of rare pairs, #also an honorable mention for all the lady caine ships, #idk if anyone is a dedicated shipper of those but I know they at least exist, #text post, #my post, #THIS GOT LONG LMAO, #I GOT A LOT OF THOUGHTS ON SHIPS AND SHIPPING
14 notes · See All
sweetbabyygirlText
#can i blease get some teases, #i'm too shy to ask directly, #i'm gonna combust, #delete later
2 notes · See All
nacphilimText

blood like ink dripped from the bullet holes in her shoulder and arm . dark and viscous as it oozed , staining the ground and the fabrics of her clothing while she stood up , muttering curses in french . eyes that were once golden turned eerily blue , glowing with spite . her head craned , turning to loni with a psychotic expression and a dark smile . ❝ i can walk just fine , dear .. just a little pain in the shoulder is all . ❞ seemingly unbothered by the pain , more so it excited her as her flesh expelled the metallic shells from her flesh with a clink on the ground . inky strings of black mended her flesh together like a scene in an eldritch horror where body parts just reformed . licking her lips , she let out a charming little giggle . ❝ sit back and watch mama play , won’t you , loni ? unless you’d want to join her in the fun ~ ❞

dark appendages tipped in gold grew from her back as her clothing shed to the ground , leaving the woman naked . but skin started to turn dark , the night’s veil covering her until she was completely camouflaged with the darkness . ❝ let’s play a little game ~ ❞ her voice echoed in the walls as she stalked over to loni , her hand coming from thin air and grazing her wrist . ❝ come with me and let’s find some bastards , darling . ❞

play with my pussy under the table

Under a brilliant blue sky, two half-bloods ran past the strawberry fields, both carrying bright white bags with a sun emblem stitched into the side. One was wearing a bright orange camp t-shirt, the other, Reyna, in a purple blouse that reflected her rank as a Roman praetor. “How bad is it?” She glanced quickly at her companion. Will shook his head. “Chiron didn’t say, but he looked worried.” Reyna nodded grimly. “Well, anything will be better than last time.” Will’s brow tightened. “Last time he almost died.” He picked up speed. By the time he reached the Big House, he was sprinting. The screen door banged behind him and he rushed down the hallway, shouting for Chiron. The centaur emerged from the dining room. “He’s in here, child.” Will slipped past him into the kitchen and froze for a split second. “Oh, gods, Nico.” His boyfriend was slumped in one of the kitchen’s oaken chairs, the scarlet stain on his shirt striking panic in Will’s heart.

first chapter up now on ao3

“I never really had a lot of friends growing up, so having Alice and Eugeo around is really nice. Even though those childhood memories with them are from a different world, I still treasure them as much as I do my own from here.”

#ic, #The bond you share with those you've grown up with is stronger than I thought it would be., #What's not so great is getting teased about stuff you did when you were seven. :/
1 notes · See All
criminalmind1927Text

ALRIGHT PEEPS, @your-borderline-babe and I have been writing our little BUTTS off trying to get this story ready for you guys. We’ve spent quite a large amount of time on it, but it’s because we care about it so much and we wanna get it right AND it’s over 30,000 words.

I’m super proud of what we have, and we have a few more finishing touches to go, but we have a RELEASE DATE!

50 The most stunning IQ questions you must try before its too late.