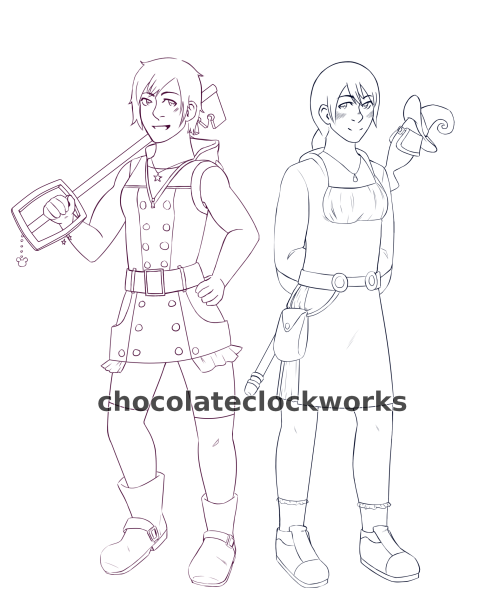 #femslash february, #femslash feb 2020, #namikai, #kairi/namine, #kainami, #this isn't very femslash-y but it's the best i can do right now, #it's also not very finished, #hey i redesigned kairi back whenever her outfit first came out and this is that picture, #wip, #kuchen barfs
0 notes · See All
ver0xinText 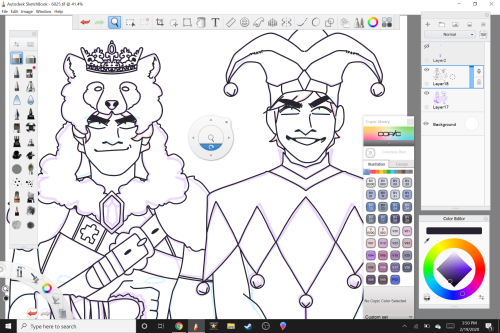 I mean, why wouldn’t the USSR send Cosmo-mermaids to space?

Some colors to be determined, but of course: 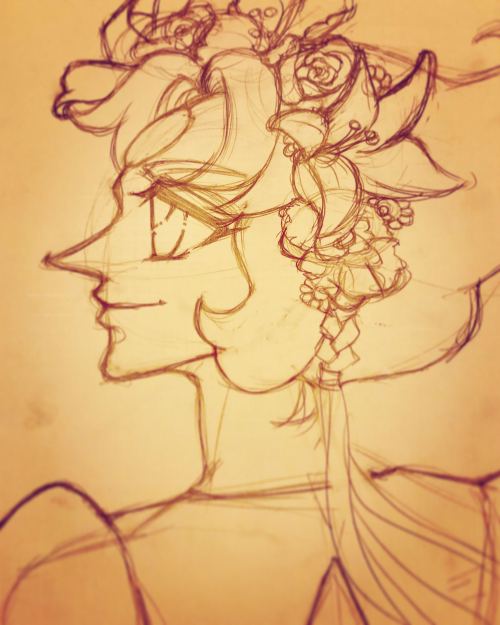 jessica was supposed to b taller but its so so HARD 2 work w/ pinky’s proportionssss ;_;

#wips, #wip, #it looks like he has his arm around her but again. hard to work with the setup
11 notes · See All
bobasheebabyText

Thanks for the tag @debramcg1106 uhhh I’ve been messing in a few things, some good some bad …

It didn’t matter if somehow Liam felt the same, they couldn’t ever be. They were from different worlds, Liam had expectations on his shoulders since birth.

When their eyes met across the bar Drake blissfully ignored the way his heart skipped.

When their fingers subtly brushed as they reached for their drinks Drake sucked in a sharp breath, finding it harder to ignore the spark that traveled down his arm from where their hands had touched.

Liam gave a strained laugh. Of course he would deny it. He stood from his desk, walking to the bar cart, this conversation would require liquor in copious amounts to numb the pain of the lies. “Drink?” He asked holding a decanter of aged whiskey.

“No thank you.” Whatever this meeting was about he didn’t need alcohol to cloud his mind and judgment.

“Suit yourself.” Liam mumbled as he poured a large measure of whiskey, quickly downing it before pouring a second.

He crossed to his desk pulling his lips into a thin line as he appraised the older duke. Maybe she lied to us both, he thought as he retook his seat.

He picked up his phone, quickly locating a picture of Athena holding his child. The anger burned through his veins as his gut churned.

He had her, he’d won. Somehow he was still left standing fighting for breath. I will find out the truth today. “So she didn’t tell you?”

Who is he talking about? Athena? His heart clenched. What would she have to tell me? “Tell me what?”

Liam’s lips curved up into a half smirk. Maybe I can find a way to salvage this, make him hate her and sign away his rights …

Oof I hate coloring in mspaint

Motion test for my Bee Baker puppet, excited to get to animating the full film

ditching 1500 words of my wip to rewrite it from a different pov and it’s working soooo much better now.

been working on my novel for about four hours! very excited to announce that i’ve written…….. 2 pages

#i spent most of the time working on a character, #that  i'm not planning to use until MUCH later, #writeblr, #writblr, #wip, #work in progress
0 notes · See All
raccrewAudio

#Raccrew's music, #wip, #yes that's bonnary as hatsune miku lmao, #im counting this as cheery since they're not evil
1 notes · See All
oneleggedgiraffePhoto 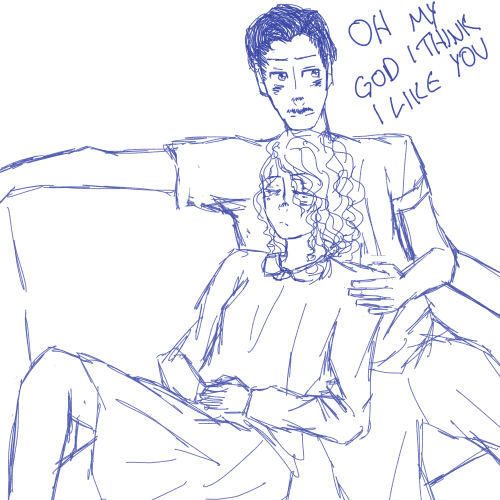 #wip, #tgwdlm, #charted, #tedlotte, #ted x charlotte, #look at me using refernce for once in my life, #i re read accidental attachment last night and cried but thats not my fault, #it was to motivate me ok let me be, #point is i re read the movie chapter and i was filled with a new fire to finish this, #so here we are, #i really wanna finish it but i also have a chem test tomorrow so well see
1 notes · See All
idolatreclothingVideo

Here’s a little sneak peek at an introductory release coming Friday! These mid-sized curling ram horns are a much requested shape, and with the added spikes and detailed striations they create an imposing and unique silhouette. I’m excited to paint these, this primed test piece has so many visual possibilities. Stay tuned for the limited release Friday at 5PM PST. 💕🐏
.
.
.
#aries #ramhorns #sculpture #resin #cosplay #costume #fantasy #headpiece #idolatre #idolatreclothing #wip #art
https://www.instagram.com/p/B8wtnSnDByF/?igshid=btv6766y7pm4

Doing another thing for my Redbubble! :D

An anthro Galarian Ponyta~ Gonna be a print on there, but will also have stickers too!

#mythart, #WIP, #doing this to get warmed up for a commission I owe a friendo -eyes emoji-, #idk I just really love pony girls and dresses? I love the aesthetic, #pokemon, #anthro ponyta
12 notes · See All
ladyinredficsText

Proof I’m still working on The Shadows We Lead:

Did she see the fear in their eyes when they entered the throne room? Tyrion wasn’t sure. They all knew how to bow and scrape when the situation demanded. And a queen with a living dragon demanded perfect, unquestioning loyalty. Submission. She still saw herself as a mother, the mother of all seven kingdoms, offering aid and comfort to those who bent the knee, and harsh discipline to those who didn’t.

There was still blood between the stones where Jon Snow had executed one of his own soldiers for looting shops in the wake of the battle, and a dark sooty streak where Drogon had burnt one of Daenerys’s Dothraki riders for raping and killing women days after the fighting ended.

Tyrion feared more blood would be spilled today. Jaime was with the Northern party slowly making its way through the city.

me; ok i took a sick day and got a bunch of pgs of my comic done..i can finally relax and play video games!

the art goblin that lives in my brain; draw….drAAWWW… 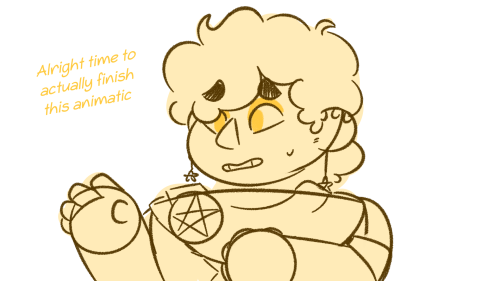 #art, #pix pics, #wip, #bdg voice; cause god has cursed me for my hubris and my work is never finished!
6 notes · See All
Next Page