This quote from Veil of Shadows makes me think Bramblestar is possessed by Darktail,,,,,

#the quote is on the website, #idc if it has been said before i havent seen it yet lol, #spotty chats, #warrior cats, #ashfur just doesnt make sense to me
0 notes · See All
stargleam-starText

Finally….finished making a cat for a fanfic I’m writing. This is one of the main characters best friends.

what if bluestar decided to become a medicine cat instead.

bluefur still meets with oakheart, but she has them away from the clan, and gives them to dappletail to nurse and passes them off as a rouge’s kits.

when tawnyspots is about to retire, bluefur tells sunstar abt her vision of thistleclaw covered in blood, passing it off as a prophecy to him. sunstar decides to pick patchpelt as his deputy.

patchstar makes redtail his deputy and also i dont know if redtail had an apprentice before so truly, thunderclan was fucked anyways. 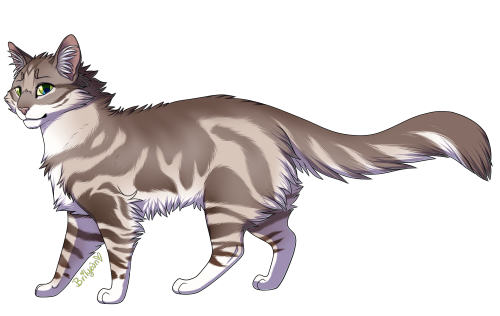 Smudge is built for loving

lookie at ma b oi

Their name could be Bandit, Rascal, or Cowpoke

Another warrior cats OC! I feel like I add way too much text to these but whatever. This is Dustpaw, aka Duststorm aka Dusty.

Fun fact about Dusty: if she was an apprentice during Omen of the Stars, she would definitely have trained in the Dark Forest

“You are perfection, my only direction 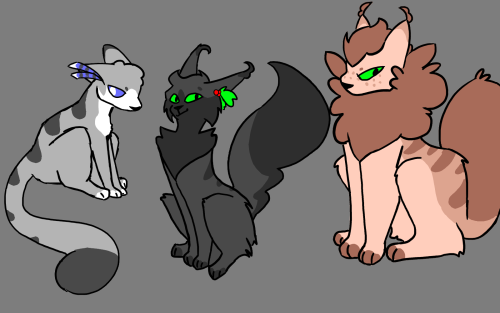 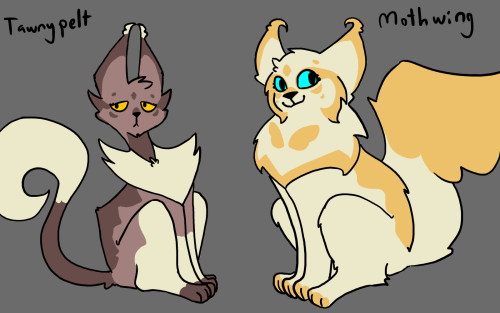 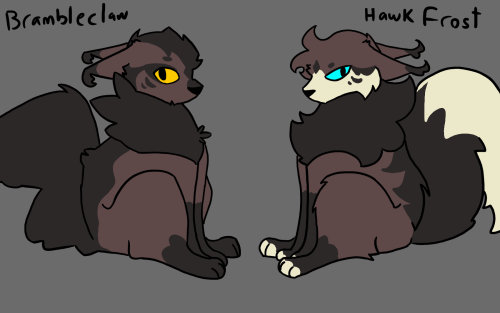 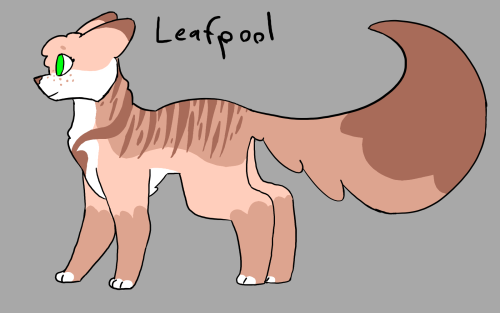 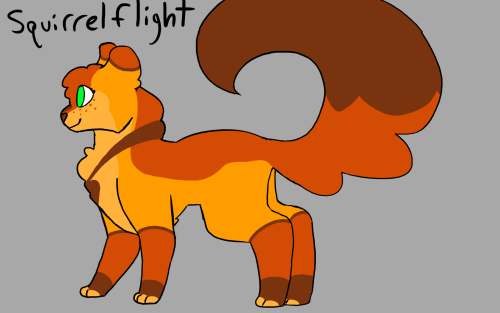 Blackstar’s Guilt- Blackstar has to deal with the repercussions of his actions under Brokenstar and Tigerstar, after becoming leader of ShadowClan. He receives a life from Stonefur for forgiveness.

Thrushpelt’s Forgiveness- Thrushpelt feeling intense guilt and upset at Bluefur’s kits supposed death, which he believes is real. He eventually realizes that Mistpaw and Stonepaw of RiverClan are Bluestar’s kits, and is even more hurt. He wonders what happened to Mosskit. He feels betrayed. He knew and accepted that Bluestar didn’t love him back, but to let him think that his adopted kits were dead for moons? That’s something completely different. Thrushpelt dies saving Stonepaw from a fox. He reunites with Mosskit in Starclan and comes to Bluestar in a dream saying he forgives her.

Nightstar’s Faith- Nightstar tries to rebuild ShadowClan after Brokenstar’s rule. But Starclan doesn’t give him his 9 lives. He has to fake it in order to prevent ShadowClan from collapsing. He has a bit of a crisis of faith bc Starclan could in theory strip Brokenstar of his lives, or at least give lives to Nightstar and they won’t. Nightstar has to lie and possibly go against Starclan for the good of ShadowClan.

Featherwhisker’s Kindness- Featherpaw training under Goosefeather. Goosefeather is a good teacher, but is also a very unhealthy person to be around. Featherwhisker has to navigate having an extremely unstable mentor who becomes dependent emotionally on him. It ends with Goosefeather having a moment of clarity while dying wherein he apologizes to Featherwhisker and tells him that he’s sorry and that he was wrong to put that kind of burden on a child. Featherwhisker knows, and is still damaged from it. But as an act of kindness he forgives Goosefeather on his deathbed, letting his mentor go to Starclan, finally at peace. 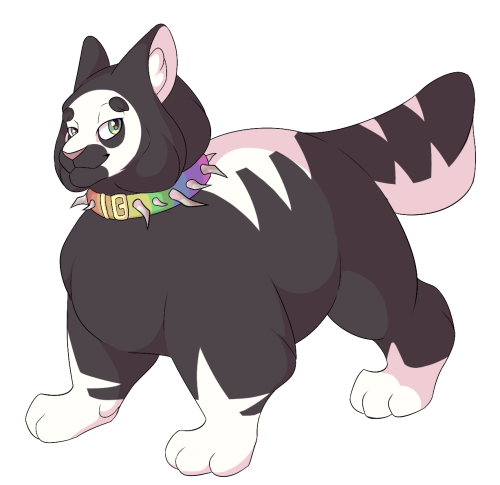 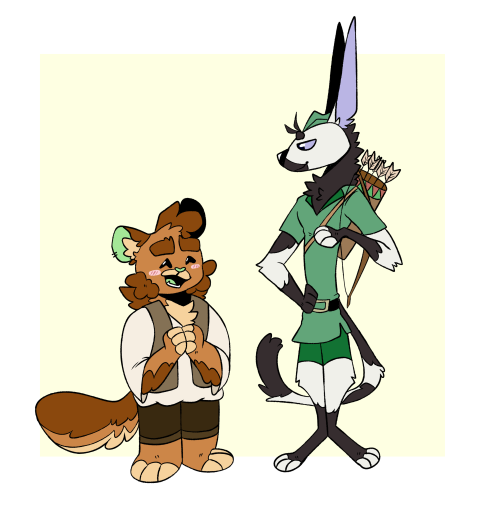 I MISS YOU TOOOOO 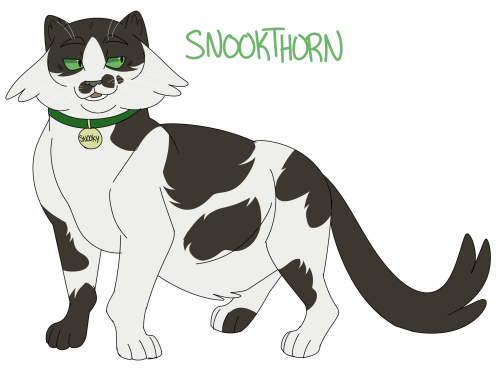 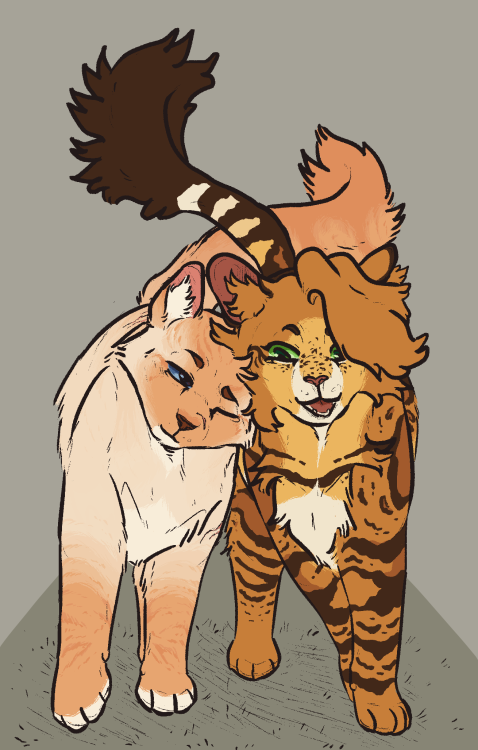 #reedclaw, #daffodilpaw, #creekclan, #reed? learning how to be a positive force and maturing?, #its the goal and reed will get there eventually!, #threeclans, #My art stuff, #warrior cats, #warrior cats rp, #warrior cats oc
29 notes · See All
randomclanText

He is my precious boy!

I love roleplaying as Smokepetal, my bi dense son

ok but likke . needletail is great and i love her

she deserved more but im happy with what we got