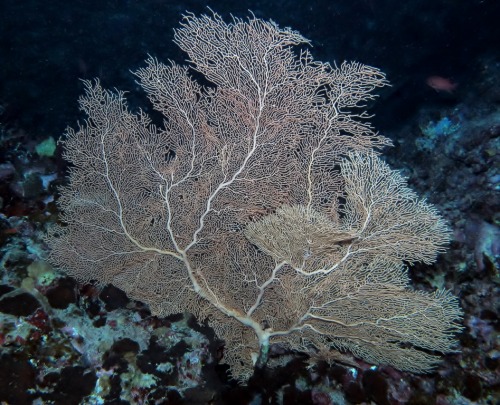 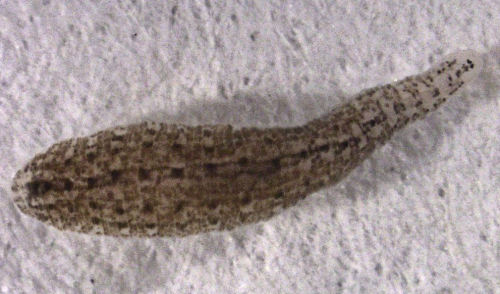 but what the fuck are we doing guys? i’m lookin around and i just don’t know. i dont kno 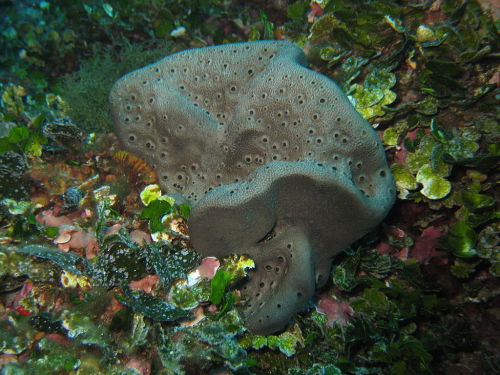 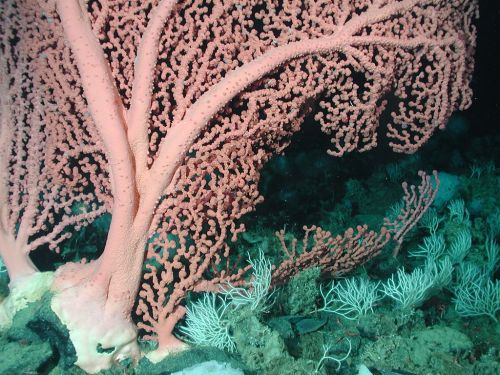 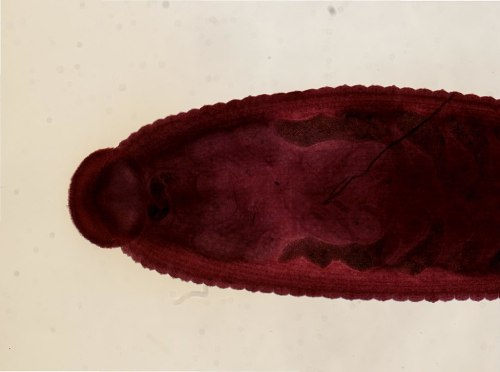 I lay awake at night,
Not wanting to enter my subconscious.
My dreams,
Lifelike and intense.
I dread the need for sleep,
But love the quiet and peacefulness night brings.
I feel pain,
I feel sorrow.
I feel terrified,
I feel, everything.
Mornings bring a sense of sweet relief,
Until I come back to reality.
See,
There is no escape for me.
Whether I’m awake or not,
I see and relive horrors.
New,
Old.
I’m never left alone,
Someone or something is always with me.
Light,
Darkness,
And everything in between.
I feel,
Everything. 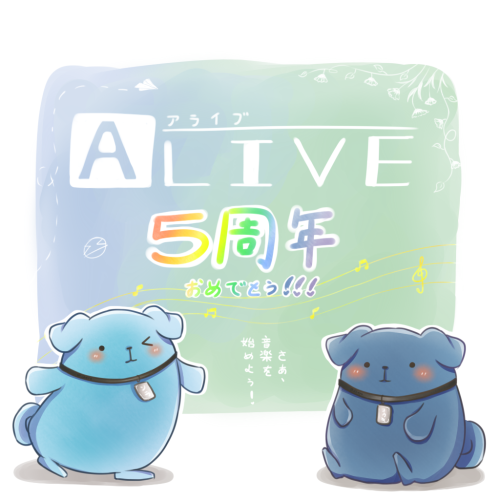 Hello everyone. I can’t believe this place still exists or that I can still post here. I didn’t think that I would be able to access this again. I’m happy I can, honestly.

Everything has changed. I don’t even know if any of you remember me, but I’m still here.

are any of you still there? 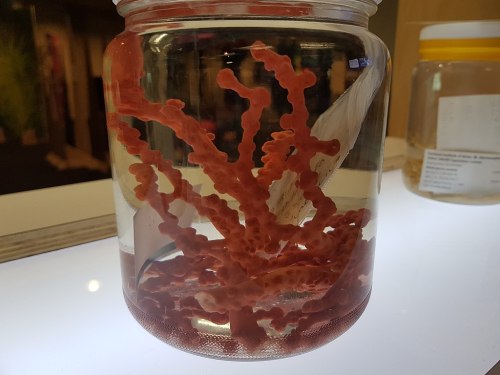 It was several moments after Snowpaw had become Snowstripe but her heart was still thumping against her chest. She was a warrior now. She and her brother could fully protect the clan. No supervision. Nobody telling them what to do. She could hunt alone and beside her brother and Birchbelly and not be told she needed to fix her stance. She took a deep breath in and let it out just as heavily, her breath visible in the cold.

She was Snowstripe. The Warrior.

Her eyes turned to see Firefall, staring at the high ledge, ambition in his green eyes. Pushing aside the achy feeling she felt when she saw him scheming she stepped to his side. ‘Fireball,“ she whistled.

"Snowbutt,” he chuffed. He turned a slick grin on her. “I guess we’re warriors now, huh?”

“Yeah! You got a cool name,” Snowstripe purred, “Mine’s lame.”

“Don’t let Dad hear you say that,” Firefall chuckled, “Sides, you’re being named for your pelt which is cool. Me…I think Dad was having a laugh.” Snowstripe watched as Firefall’s green eyes narrowed to slits. She sighed.

“Well, it’s okay,” she said with a smile, “Now we get to be warriors together and fight RiverClan for Sunning Rocks and all that fun stuff we talked about when we were kits. Remember that stuff? Firefall?” Firefall’s eyes flicked upwards as if he was snapped out of a trance. Snowstripe smiled.

“If you two are quite done you have your vigil to sit through?” Snowstripe and Firefall nodded to their father who watched his kits walk off to be warriors.

“If you two are quite done,” Firefall mocked.

So yeah I keep saying these two used to really love each other. Firefall didn’t want to kill her, she just got in the way. I just wanted to show these two being friendly. 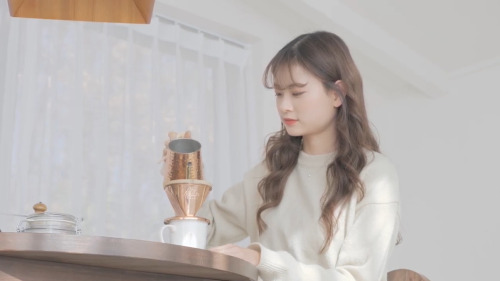 Ellie from The Last of Us-Lesbian