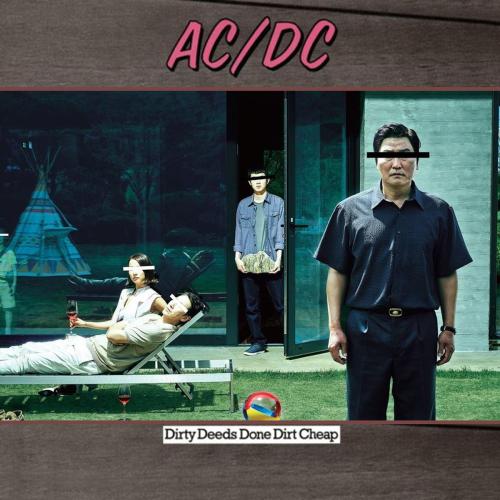 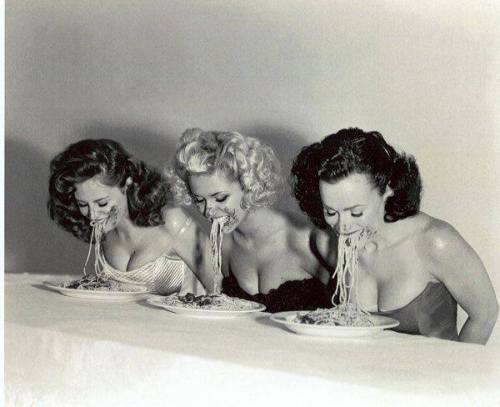 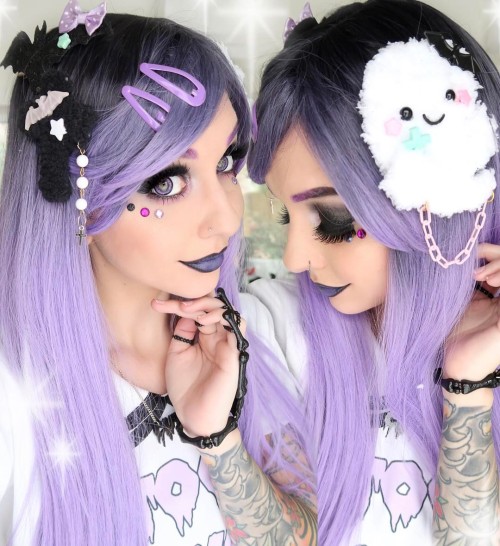 Pale beneath the tan//The Front Bottoms

Freddy And The Phantoms - River Of Hate

In My Mind in the style of Goblin by Omziman 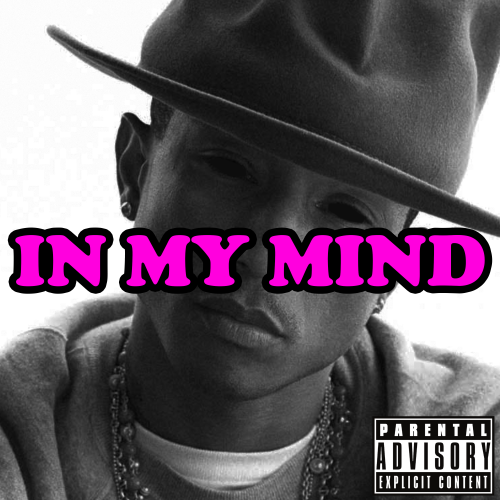 Find A Song
about an amicable break-up

New single ‘Wish You Well’ focusses on Donnie’s relationship with his ex-girlfriend who worked as a stripper. Despite trying to be tolerant of her occupation, eventually it caused a rift between them.

He tells us “even though we cared for each other and hurt each other I still wish her the best in the future. There is a place where young beings get to hear that they are beautiful and charming, never have to be worried about being poor, always gets attention, but it rips their soul apart.”

New X Ambassadors, stream their new single Great Unknown taken from the movie The Call of the Wild!