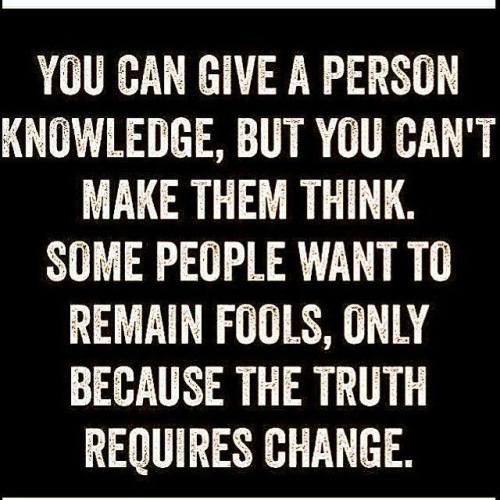 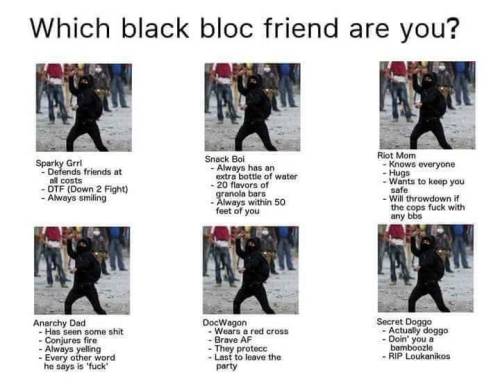 slacktivism is a real bitch but this ain’t wrong 🏴❤ 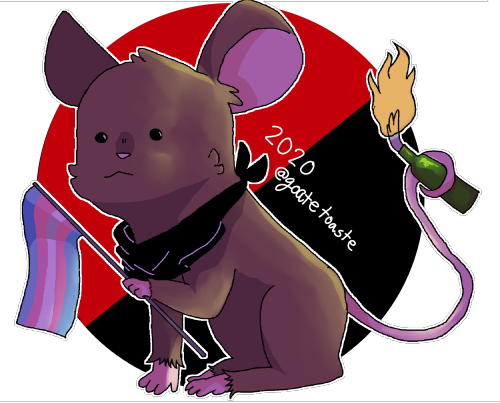 Body/character reference sheet for Lilac’s pilot designs, of the four playable characters available in Monolith: After The End. Don’t worry if these look a little rough, Lilac’s skill and confidence improves the closer you get to the present, and unfortunately I’m unable to find the colorised version that supposedly existed. 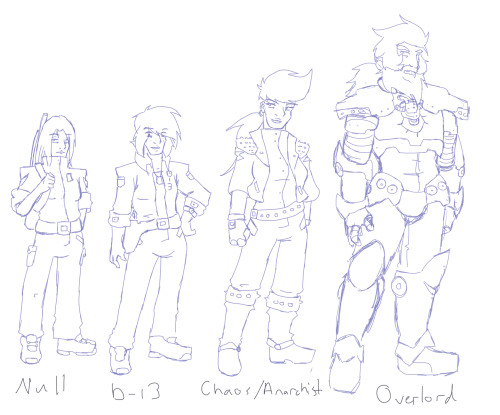 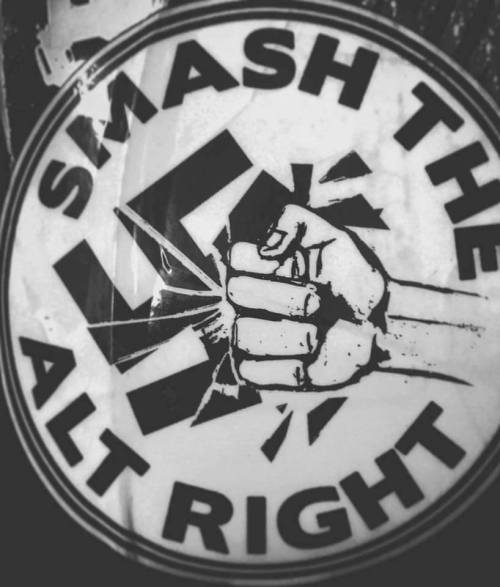 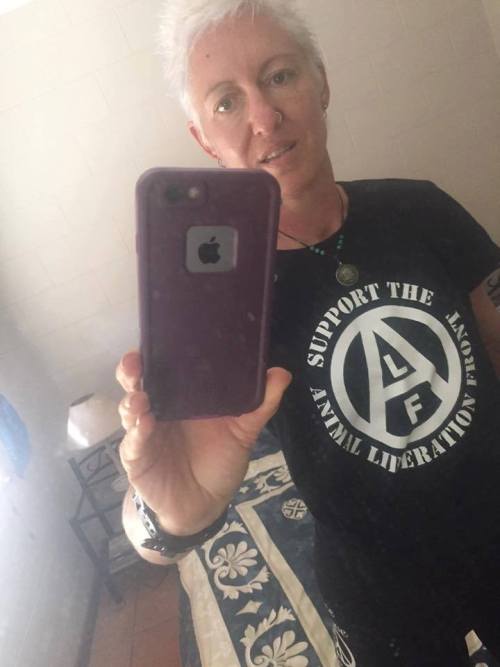 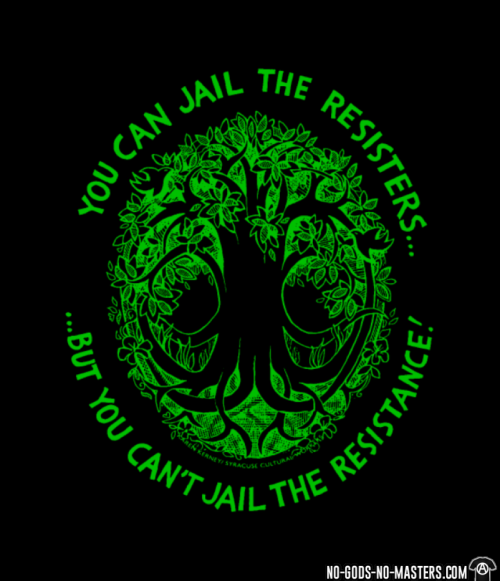 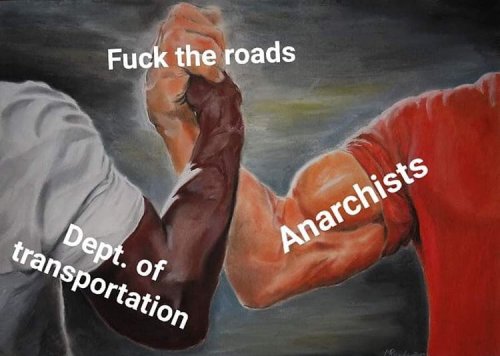 my body is a temple, and did you know the temples in the Bible were full of the prettiest things on earth? so here’s another artwork to build on my collection 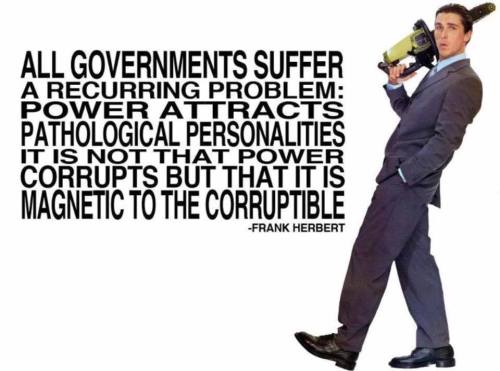 #communist, #anarchopunk, #anarchist, #anarchocommunism, #anarchocommunist, #antifa, #communism, #anarchism, #acab, #antifascism, #revolution, #antifascist, #anarcho
18 notes · See All
socalledunitedstatesAnswer
this is gonna be a weird message but ok. i don’t use this word lightly, i’m not using hyperbole or making a joke: i’m pretty sure a TA at my college is some kind of actual n*zi. and im not sure what to do about it?? like is there somebody i can. tell?? i don’t have any proof but he’s made some really bizarre comments about jewish people and like german occult history and he’s made some hitler jokes idk i’m not explaining it right like there’s more but it’s so weird and upsetting

All I can say is look around online for your local antifascists. Be careful though, there are a lot of fakes. Make sure to look at the corresponding Antifa Checker for facebook and twitter. General lefty orgs like the DSA and the IWW will also be happy to help with stuff like this if you contact them

If none of that works out, get some friends together and become the antifascists you want to see in the world. Find proof in any way you can, then design a flyer with the receipts and hang them around town to raise awareness. Here’s an example that was put up in my city recently:

Get proof first though. Nobody’s gonna get up in arms for “this guy seems a little fashy”

It’s Going Down’s “Forming An Antifa Group: A Manual” may also be of interest 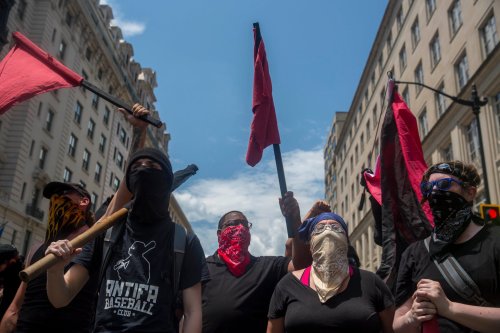 #fusion, #artist, #my art, #art, #artists on tumblr, #artist on instagram, #artist on ig, #pink hair, #dr strange, #marvel, #its me, #polish artist, #anarchist, #nirvana, #punk girl, #punk
2 notes · See All
anarchartistAnswer
do you have any advice to people new to the punk movement? i live in a small area, so i don't have anyone locally i can turn to unfortunately 😔

I think when deciding to join the punk movement, first decide what being punk means to you, and then live that truth. To me, punk is the utmost level of expressionism. To be a punk means that you stand true to who you are and what you believe in. Punk culture is so often misrepresented by aesthetic tumblr but patches and leather jackets don’t make you punk; the contents of your heart do. If you stand up for minority groups, support self expression, and defend those who can’t defend themselves, you’re punk. If you believe in bodily autonomy and the right to be exactly who you are, whoever you are, than you’re a punk. (If you’re a TERF, Nazi, or your belief system centers around spreading hate speach and squashing rebellion, you’re not a punk, you’ve got the makings of an American politician) Get involved with local minority groups; if you’re into politics, become an activist; go to punk shows and meet other punks; take the pieces that you like about others’ ideology and forget the rest. Listen to punk music, and other forms of radical expression. Hear the message those voices have for you. Dress in whatever way is liberating to you. Do things that scare you, everyday. And never stop fighting white supremacy, capitalism, and the idea that one group of people should have rule over all the rest. Live your truth and always DIY 🤘🏻🤘🏻🤘🏻