To the person making the monthly period donations to my uterus: thanks I hate it.

#not on it right now but like, #still hate it, #period problems, #anatomy, #periods, #thanks i hate it, #shitpost, #shut up elentari
0 notes · See All
ffxivgposePhoto 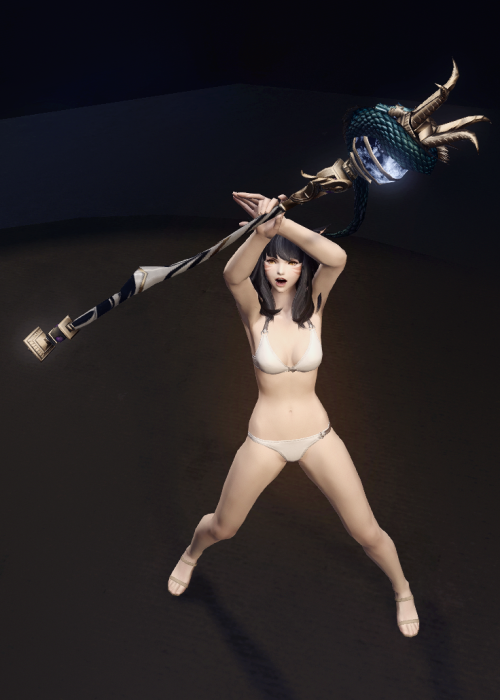 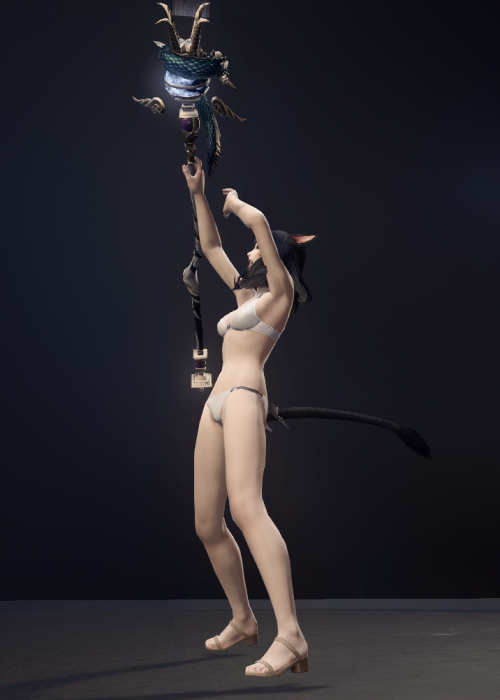 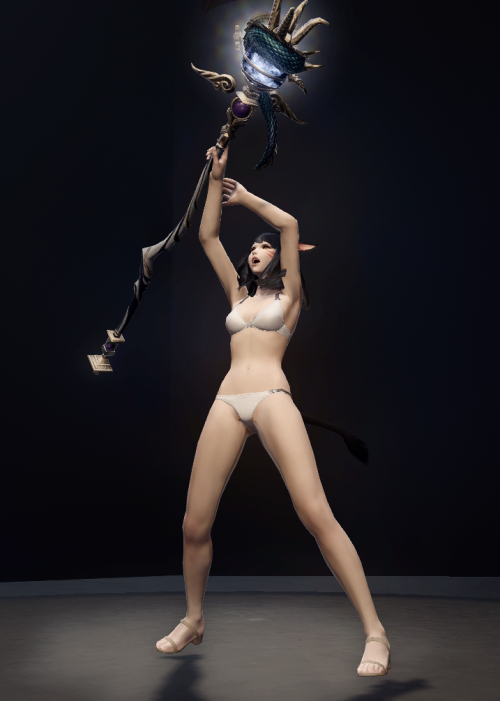 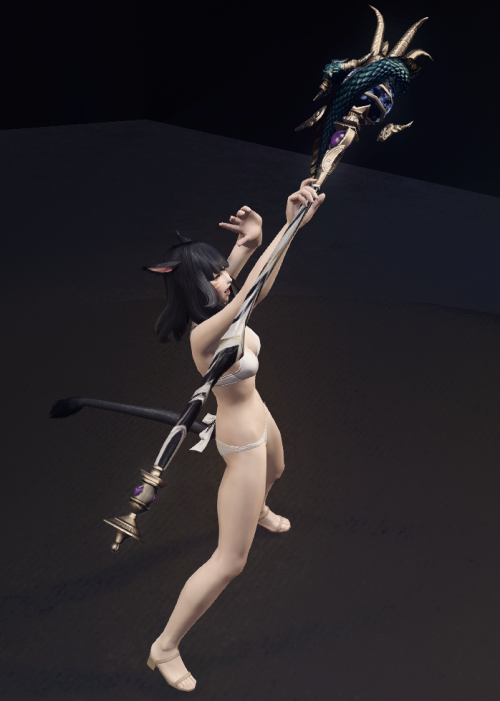 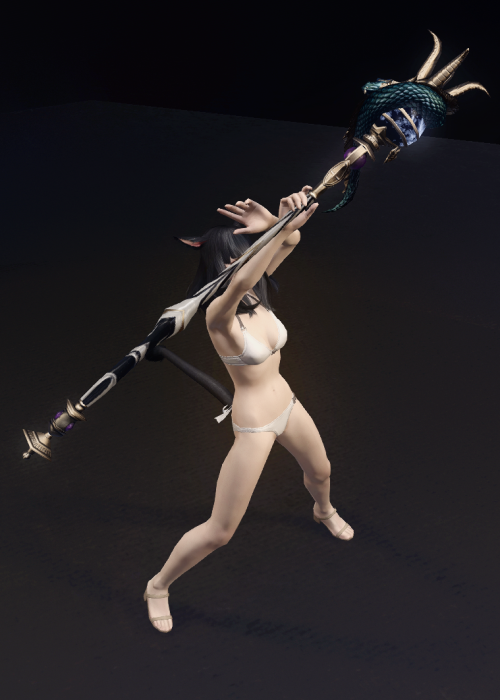 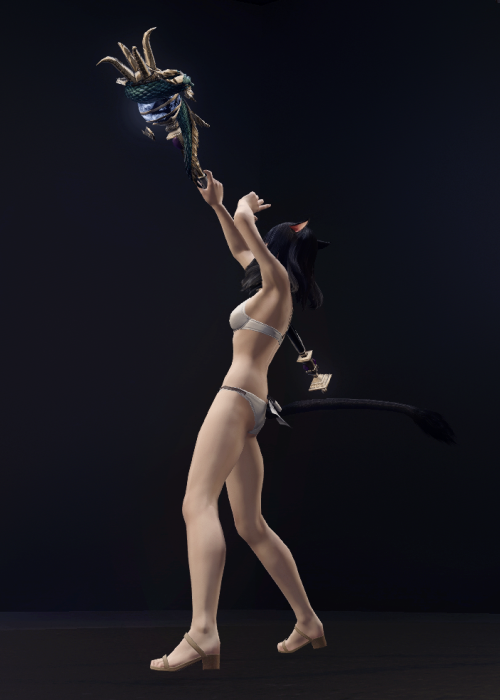 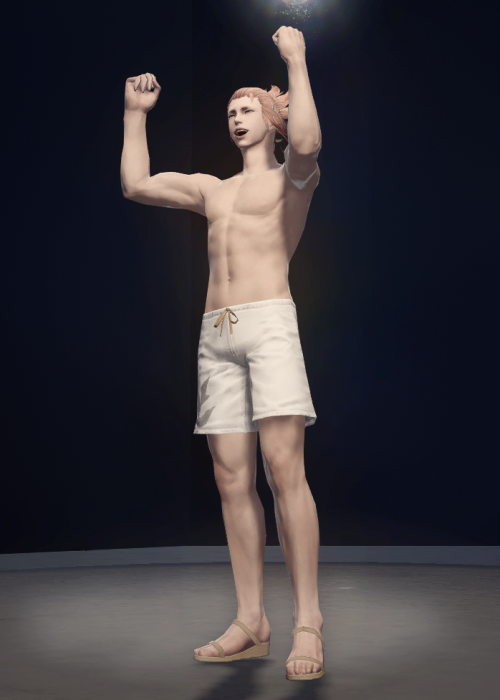 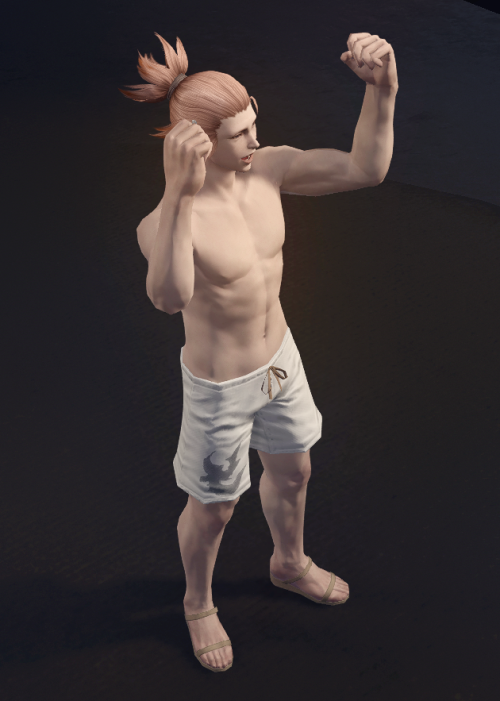 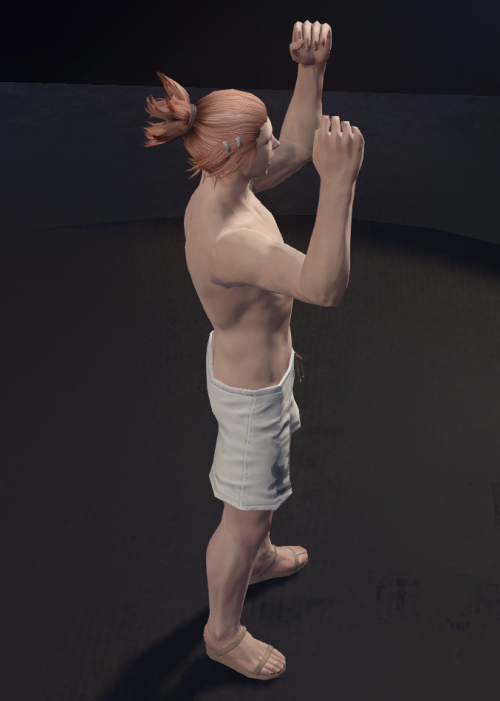 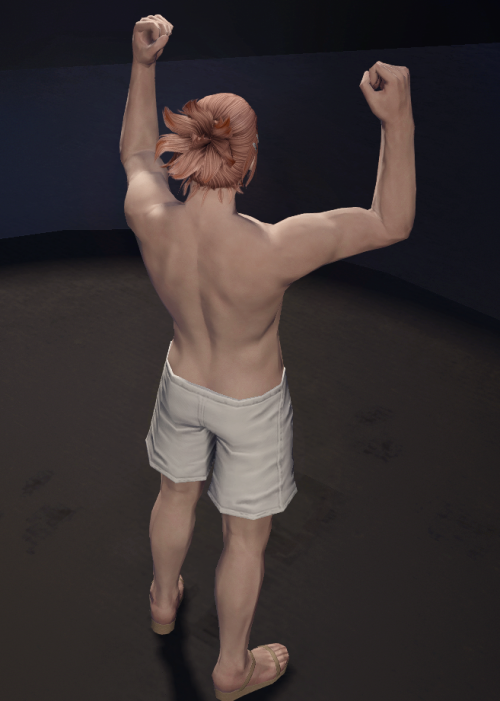 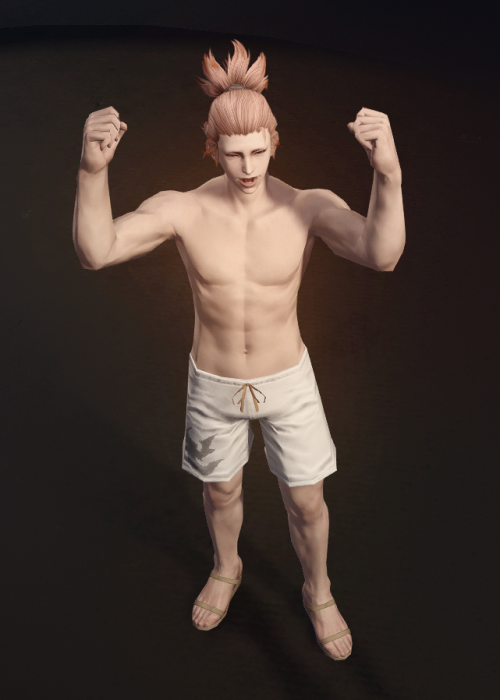 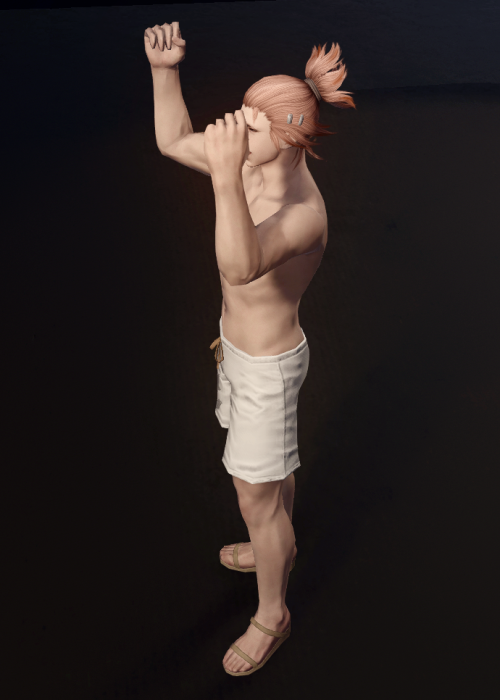 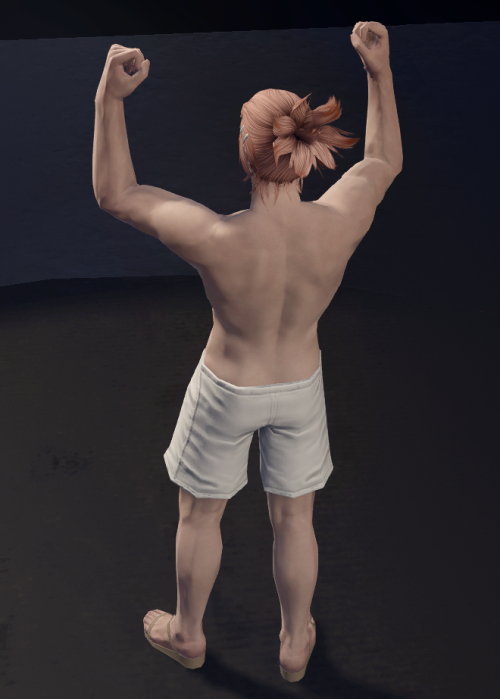 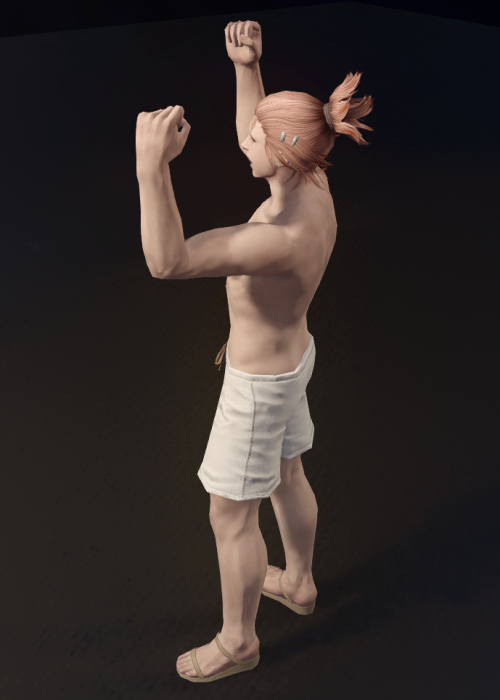 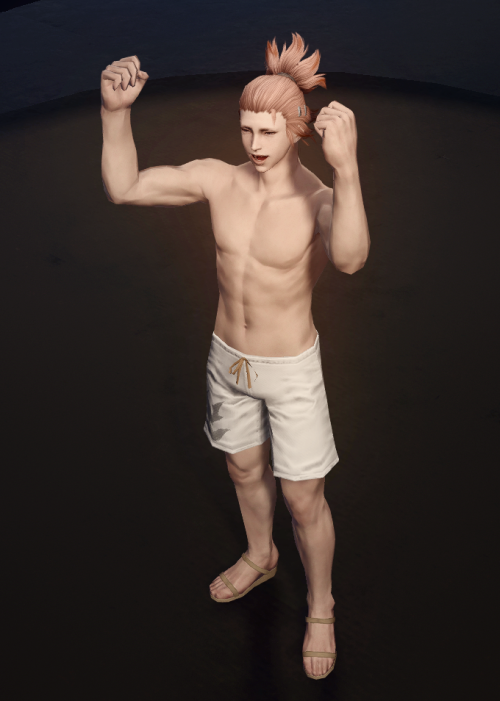 Anatomy sketches. I played more with perspective shortcut. I think I did all right.

Roses are red, sometimes they’re pink, I made you this heart because you’re alright I guess 💘

It has been a really rough week, but that doesn’t mean we’re falling behind. Balance between mental health and school is so important and you have to find time for both. 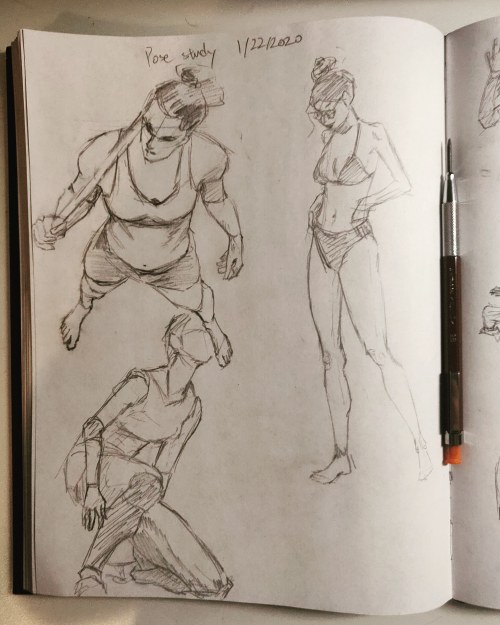 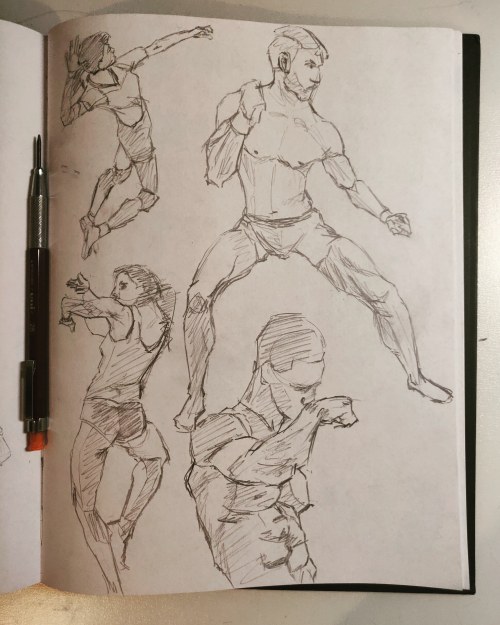 For the first 2 pictures:

For the third and fourth pictures:

The larynx extends vertically from the tip of the epiglottis to the inferior border of the cricoid cartilage. The hyoid bone is generally not regarded as part of the larynx.

The cricoid cartilage is the only cartilage that totally encircles the airway.

Laryngeal fractures may result from blows received in sports such as kickboxing and hockey or from compression by a shoulder strap during an automobile accident. Laryngeal fractures produce submucous hemorrhage and edema, respiratory obstruction, hoarseness, and sometimes a temporary inability to speak. The thyroid, cricoid, and most of the arytenoid cartilages often ossify as age advances, commencing at approximately 25 years of age in the thyroid cartilage.

For the fifth picture:

The pharyngeal opening of the pharyngotympanic tube is located approximately 1 cm posterior to the inferior concha.

The pharyngeal tonsil lies in the mucous membrane of the roof and posterior wall of the nasopharynx.

The palatine glands lie in the soft palate.

The palatine tonsil lies in the tonsillar fossa between the palatoglossal and palatopharyngeal arches.

Each lingual follicle has the duct of a mucous gland opening onto its surface; collectively, the follicles are known as the lingual tonsil.

Is studying hard for you? Focusing is an impossible task? Do you have ADHD but dont have your Adderall for some reason?

Do you have flexible morals? Are you comfortable with drugs?

And sit down, put music on. You will study like a mad man.

This was really fast but I hope this helps:

Depending on the shape of the nose, the way you chose to render the contour lines will change.  I used Rose, Quazky, and Glasner as examples in the lower right corner there.  For TH, I generally don’t render the bottom of the nose with a line but with a shadow for simplicity’s sake.  I hope that makes sense.

PS - I made a new brush for rendering technical drawings and I love it. *A* 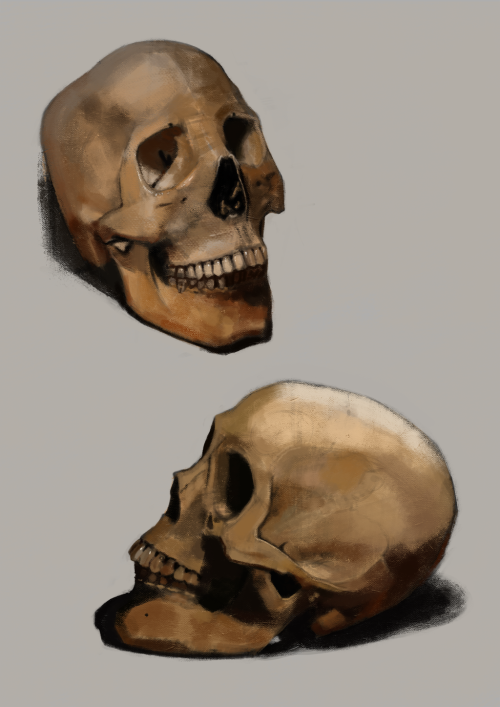