Barry: I’m the sand guardian, guardian of the sand!

Cisco: King shark quivers before him!

It’s her destiny. Stargirl is coming to The CW! 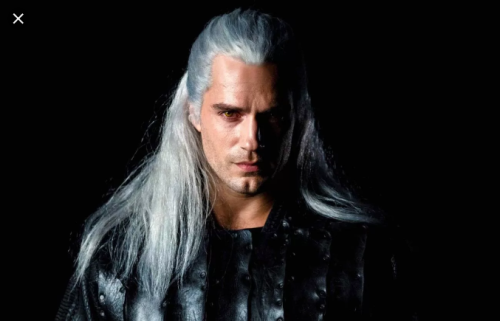 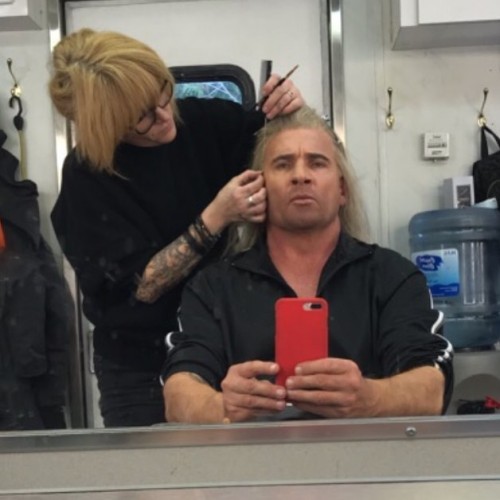 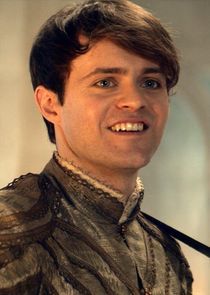 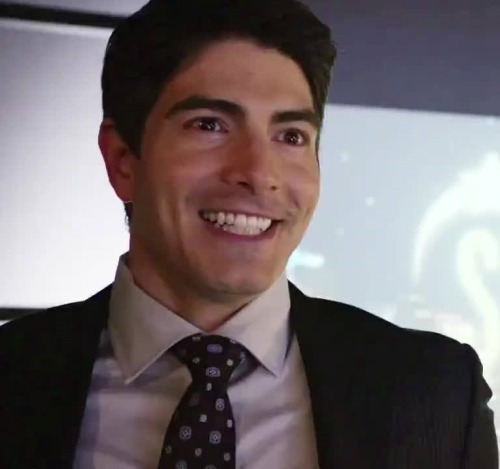 Here it is, the first chapter of my new fic. i am truly excited for people to read this,

Today’s unclaimed prompt is for Supergirl - Team Supergirl Game Night - scrabble, debate over whether or not phetonic latin spelling of certian alien language words count or not.

If you’d like to claim the prompt to create a fanwork for it, it is row 49 on the spreadsheet here. For more details on the prompathon check out the post here. 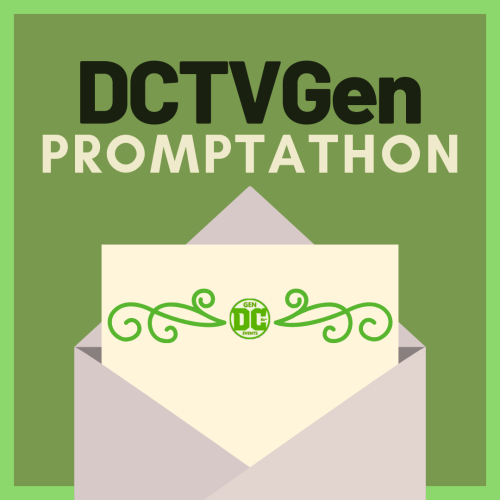 A TRIBUTE TO THE FALLEN HEROES WHO STARTED IT ALL. 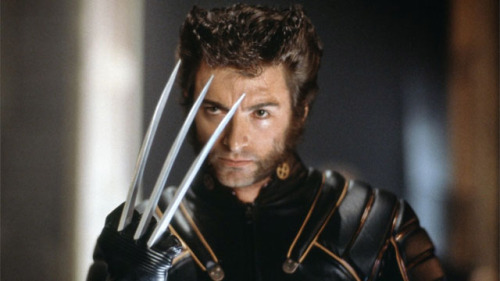 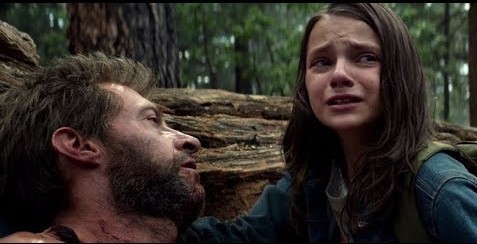 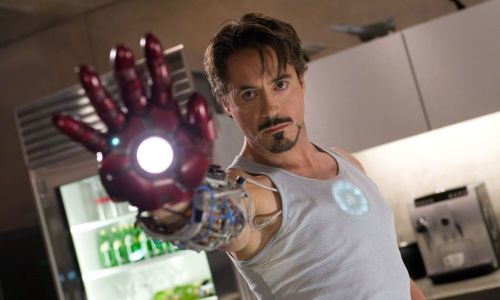 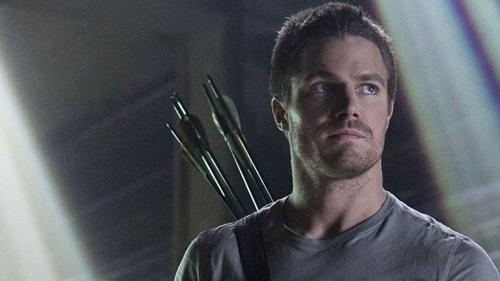 I might get hate for this but I’m gonna say it.

I thought it was cheap that superman is in the justice league or whatever they are calling it now. Because why was he there?

He’s not a paragon. He doesn’t have his own show. He barely appears on supergirl. I know he will get one soon but so will Mia. And she is Oliver’s daughter and she is the next green arrow. Even if she was going back to the future she could have stayed a little while and became an honorary member.

Yes he helped. So did the atom, and frost, and vibe and dreamer and Alex and so many more.

If superman wasn’t someone specifically reserved for crossovers and actually appeared on supergirl, helped Kara and talked to her and James I wouldn’t mind it much. But the man famous for being superman’s best friend interacted with him only once three seasons ago.

The only reason superman was present there is because he is superman and don’t like it.

If you ship Stemily (Stephen Amell and EBR) or Meltie (Melissa Benoist and Katie McGrath) or any of the cast, then please unfollow me right now. I’m sure there are other variations on shipping cast members together, but these are the most common ones I’ve seen shipped. These are real people who all may have their own, real relationships, and their own lives, which they don’t want fans intervening in. Y'all shouldn’t ever ship real people and that’s just the basis of why I’m making this post, disregarding the toxic behaviour that I’ve seen amongst many fans of their character’s ships/these ships.

This is a get your heads out of your fucking asses post and see that real people’s lives are impacted by your ‘shipping’ (harassment), you can’t do this to real people who just want to live their lives separate from these fictional worlds.

(No, I am not going to tag this 'anti stemily’ or 'anti meltie’ because these ships should not even fucking exist and people deserve to know this. I’ll say more on this topic later.) 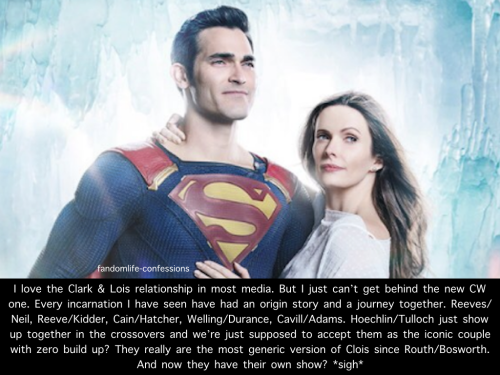 Okay so I just finished Crisis On Infinite Earths part 4 & 5 and I have some shit to say about it.

OLIVER FUCKING QUEEN I loved him every second and cried so damn hard when he died (both times) but still, I feel like there’s more to it, there HAS to be more to it. I refuse to think that all these years, seasons, led to this moment where he sacrificed himself to create the prime world which is okay but he didn’t took down the anti-monitor in the process? The way they got rid of him felt so rushed and easy I mean, couldn’t they have done it BEFORE OLIVER DIED? And ofc Felicity not being there was a huge down because yeah, everyone mourned him but besides from dig and Sarah, it didn’t feel as if he was gone. Some just shed a few tears and then they were laughing again. With her there, his death woul’ve felt so much real, because her grief woul’ve been inmense.

Regarding Barry, I feel that this crossover made him grow a hige deal; not only because he thought he was going to die, therefore, coming to peace with the idea of death at any moment like Oliver did but he learnt how to be a leader. Yes, he led the team flash but replacing Oliver, in leading the arrowverse, is completely different. But still I don’t understand what was Ezra Miller doing there.

I cannot say much about Supergirl because I don’t watch the show but Lex Luthir is really annoying and I live for every interaction she shares with Kate. I’m really rooting for them two.

And about Legends, after this crossover, I only love them more. Sarah proved herself as a good capitain, leading not only her team but supergirl, the flash and batwoman at times of need. And the comic relief was well needed after crying for almost two hours straight.

The resolution of this crossover was pretty good in my opinion, changing things will shake everything up a bit and it was something that the arrowverse needed. I can’t wait to see what it’s in store for us next.

OLIVER QUEEN! YOU.. HAVE.. SAVED.. THIS UNIVERSE!

I don’t care what they say, to me, it’s as epic as Marvel’s Endgame!
#crisis on infinite earths, #justice league, #arrowverse, #multiverse, #dc universe, #dceu, #dc tv, #dc comics, #green arrow, #oliver queen
2 notes · See All
argyle-sAnswer
Um, excuse you. Team Flash has Joe for that. J'onn needs someone to commiserate with after all.

Look, if you don’t think Joe is ALSO going to adopt the Superfriends, Kate and the Legends, you haven’t been paying attention.  The Justice League has two daddies.  Jefferson might get in on the adopting action too. 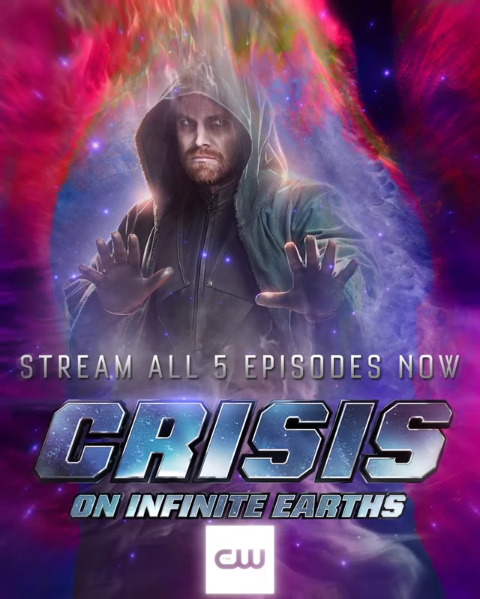 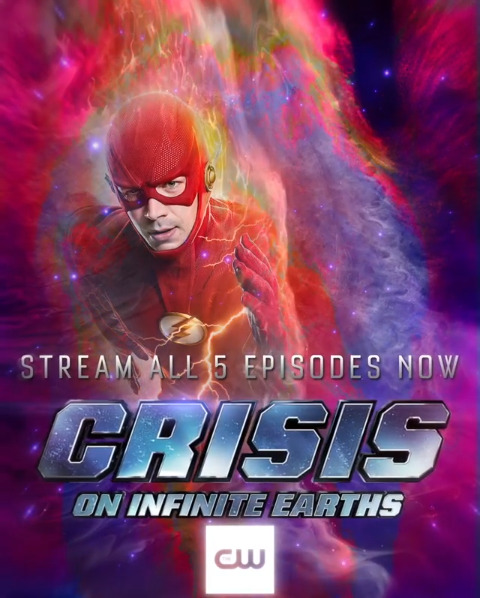 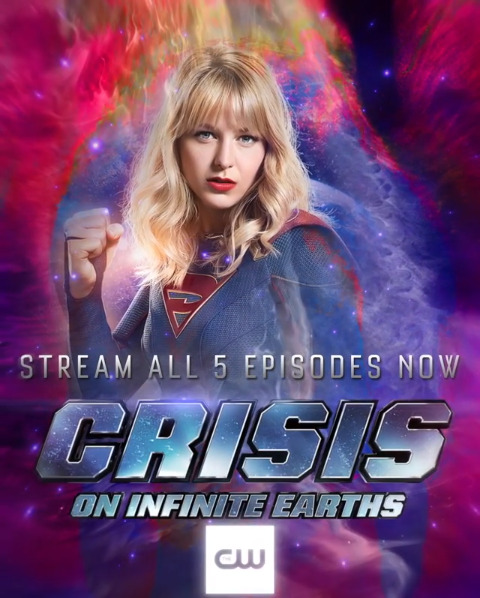 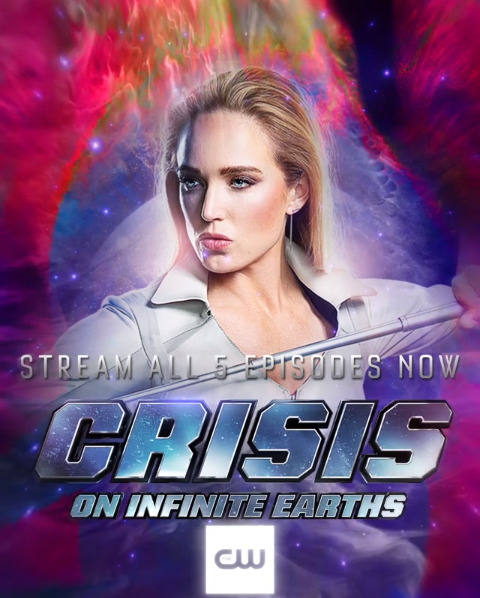 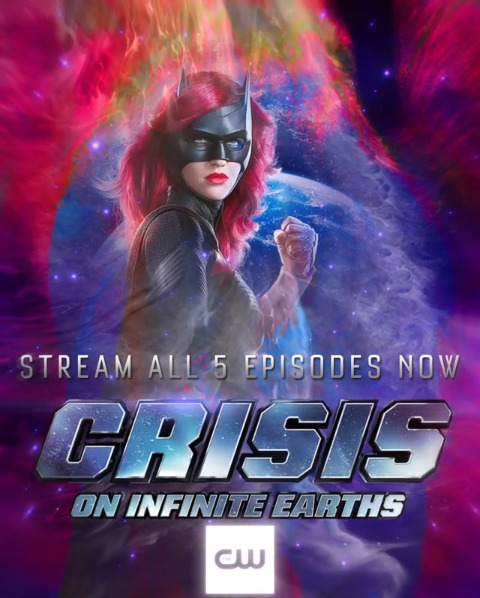 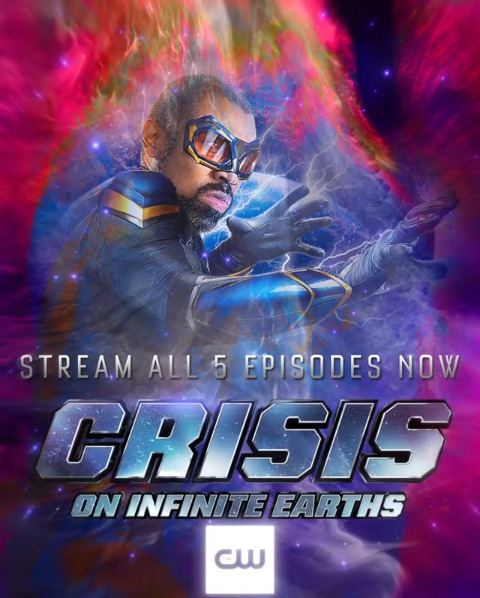 #crisis on infinite earths, #arrowverse, #arrow, #the flash, #supergirl, #legends of tomorrow, #cw batwoman, #black lightning, #coie poster, #sara lance, #white canary, #a!oliver queen, #barry allen, #kara danvers, #kate kane, #jefferson pierce, #ooooh I like it!!!! very colorful!!! very pretty, #but seriously couldn't they use a different pic for sara?? it's the SAME one in all of them!!!
6 notes · See All
bitofeveryfandomVideo