🃏Joker - sometimes translated as Joker or Joker - is a character created by Bill Finger,Bob Kane and Jerry Robinson, and introduced in the first issue of the Batman comic book,in April 1940, published by DC Comics.

🃏In Joker,Joaquin Phoenix puts himself in the shoes of Arthur Fleck,an aspiring comedian who survives working as a clown in a murky agency and who must deal with some mental problems and a rather miserable life. Inhabits a corrupt, abandoned and about to explode Gothic City. In a context of madness and violence he will face his destiny face to face … A destiny marked with blood.

🃏In the film there is an extraordinary interpretive work of Phoenix,who is on stage almost in the entire footage and captivates with his physical and emotional composition. A role that catches the viewer and never lets go, taking him through a roller coaster of disturbing scenes.

🃏The director,Todd Phillips,also in love with his protagonist,lets him show off and places him on a stage that unequivocally refers to Martin Scorsese’s Taxi Driver,who is also the producer of the film. Inspired by the aesthetics of the cinema of the 70s,

the director transforms Gotham into the dirty,graffiti,violent and dangerous New York of films such as Wild Streets.

In addition,he portrays the future Joker in a sick relationship with his mother, Norman Bates style,and places him face to face with his television idol,a character that makes up Robert de Niro, a fact that closes a circle around another Scorsese work, nothing Less than The King of Comedy.

🃏The truth is that beyond the prominent role of Phoenix and the realization of Phillips,behind Joker some messages are hidden that can only be discovered if they are analyzed very carefully.

Then,a review of the “perlitas” that leaves the film to their fans.

🃏Although this version of Joker keeps some distance with Batman’s mythology, an image was viralized on social media in which the image of the Dark Knight seemed to be hidden.

🃏This is one of the first scenes of the film,in which Arthur Fleck is putting on makeup to start a new working day as a clown. Looking closely,and with a little imagination,you can see the silhouette of Batman’s mask.

🃏As you can see in the beginning of the film,Arthur Fleck is attended by a social worker who helps him with different issues related to his psychiatric health.

🃏The name of the professional is Deborah Kane,in homage to the creator of the Batman characters,Bob Kane.

🃏The American actor Dante Pereira-Olson plays in Joker the young Bruce Wayne,who years later would become Batman. He is the protagonist of one of the scenes of greater tension next to the character of Joaquin Phoenix,when he forces him to make a face,as if he were smiling.

🃏The funny thing is that Dante Pereira-Olson,despite being only nine years old, has already worked with Phoenix:

he made a young version of him in the movie You will never be safe.

🃏In one scene of the movie,Arthur Fleck can be seen,in his role as Joker, in the back seat of a patrol car,smiling as he looks outside.

🃏This is a nod to the Joker played by Heath Ledger in Batman: The Dark Knight,in which the villain also travels aboard a police car and takes a very similar shot.

🃏In the Todd Philipps movie,Arthur Fleck wants to take his first steps in the stand up at a comedian bar called Pogo’s.

🃏Coincidentally - or not - it is the nickname with which John Wayne Gacy became known,an American serial killer who raped and killed more than 30 people in the 70s. He was also known as “the murderous clown” because he did social services in parades and parties for children dressed as a clown.

🃏The American actor Marc Maron puts himself in the shoes of Gene Ufland, producer of the successful television presenter who mocks Arthur Fleck in his program, played nothing more and nothing less than Robert De Niro.

🃏Although his participation is very brief,you can see a clear similarity between Gene Ufland and the character that Maron made in the Glow series, Sam Sylvia,also a worker in a television program.

🃏The scene in which Arthur Fleck goes to the television show conducted by Robert De Niro’s character,Murray Franklin,is the most shocking in the film. The truth is that it is not the first time that the Joker goes to a TV show.

🃏In the Batman: The Dark Knight comic, the clown is invited to a talk show,

which he goes to the caregiver who was in charge at the Arkham Asylum,

who believes that his patient is already rehabilitated. But the reality is very different and the Joker ends up poisoning everyone present in the TV studio. And in the animated Batman series this scene is also appreciated.

🃏In one scene,little Bruce Wayne and his parents leave the cinema.

As you can see on the billboard,

they went to see the movie Zorro,

🃏It is a nod to the mythology of Batman,since in most of the stories related to the Dark Knight there is reference to some Fox film. On this occasion,as Joker is in the ‘80s,

the feature film released in 1981 was chosen to make this reference.

I’m doing litteraly everything but working.

I love being a student haha

Jk I don’t but who does anyway.

Check out his stuff! He’s the guy who made the Scott Pilgrim series 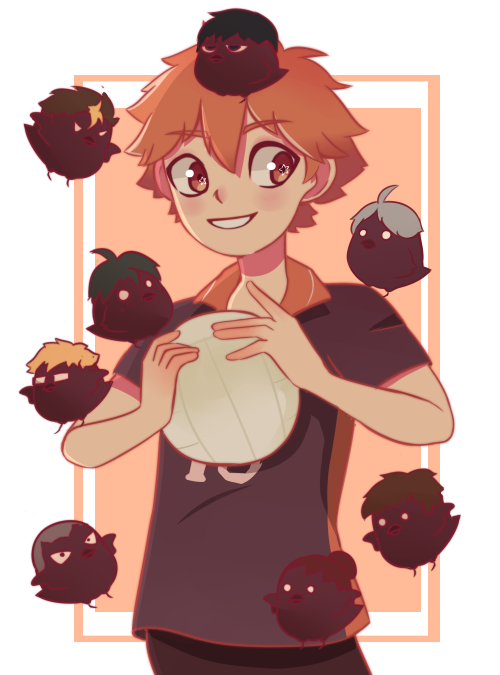 Last one for now! This one has a weapon!

Credit to the palettes creator: @color-palettes 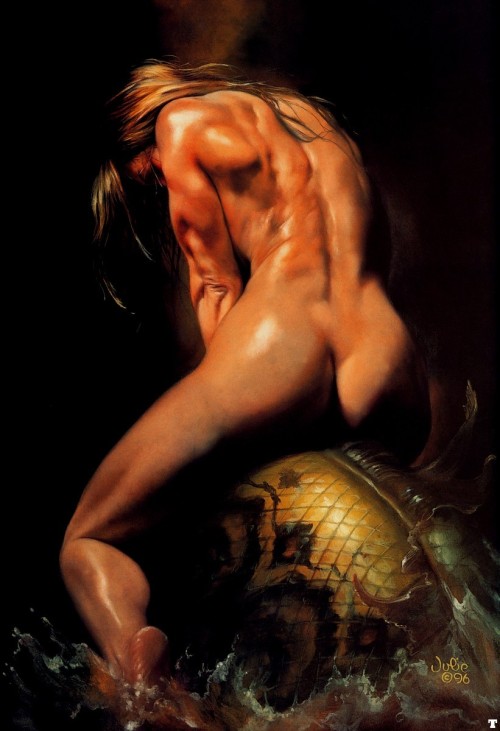 This is my character Miroslav Tashonov. You ever have times where you’re too lazy to write a description? This is that time. 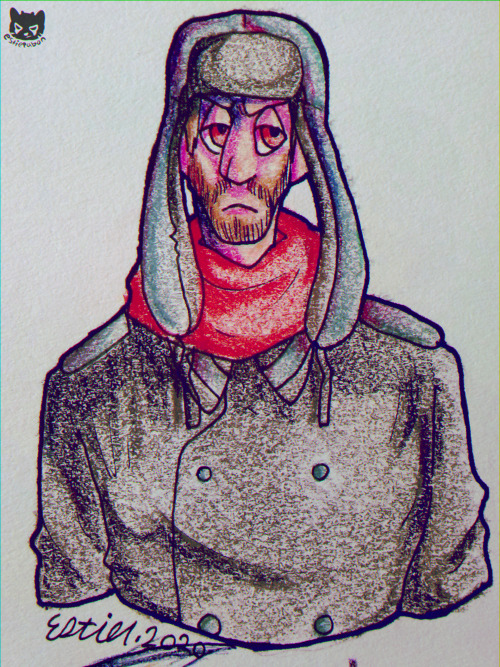