How Infinity War and Endgame still fucks me up:

In Infinity War, Peter’s death was incredibly heartbreaking. In my opinion, the best acting in the film.

Then, we get this.

There’s no denying that this bit of information made Groot’s death just as emotional.

Then we missed out on this.

And now, after finally recovering from Tony’s death, they drop this fucking bomb on us and I’m back on that emotional roller coaster.

Decided I don’t really care for how Strange is written in Infinity War. I feel like his character kind of fell prey to the fact that him and Tony teamed up, and their personalties were too similar, so Strange took the hit. 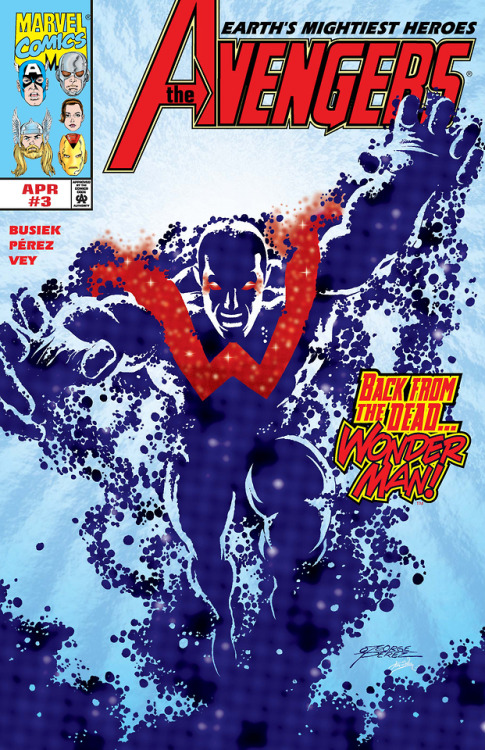 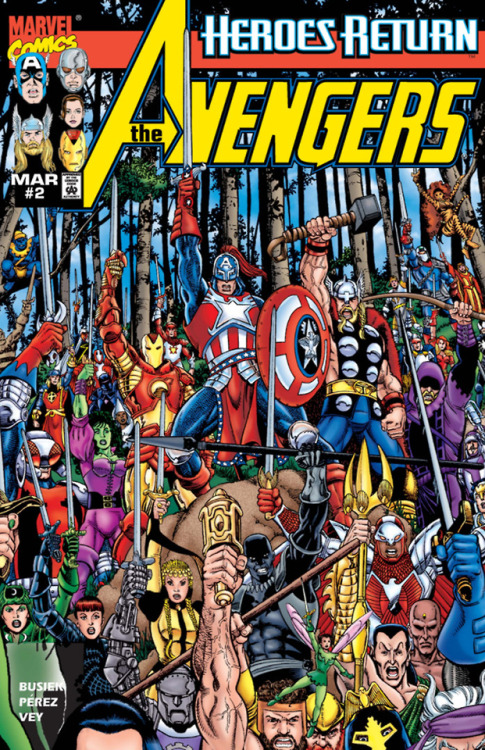 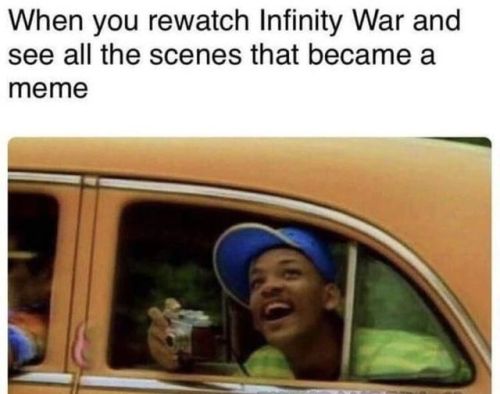 When will Endgame not make me cry anymore 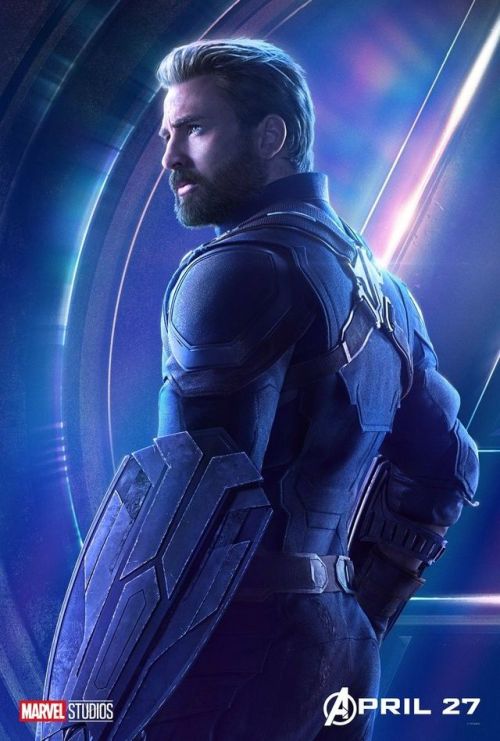 Some interesting tidbits from the official novelization of Avengers Infinity War

Mostly in relation to Bucky.

Also, the pages count down until the Snap and then there aren’t any for the last few pages. I found that a creative choice! 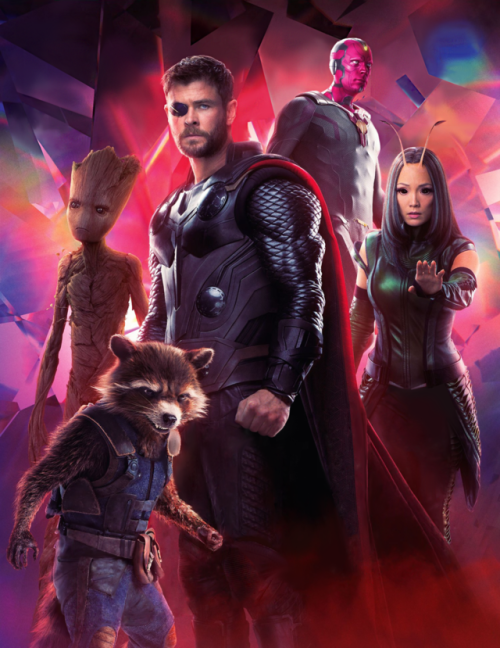 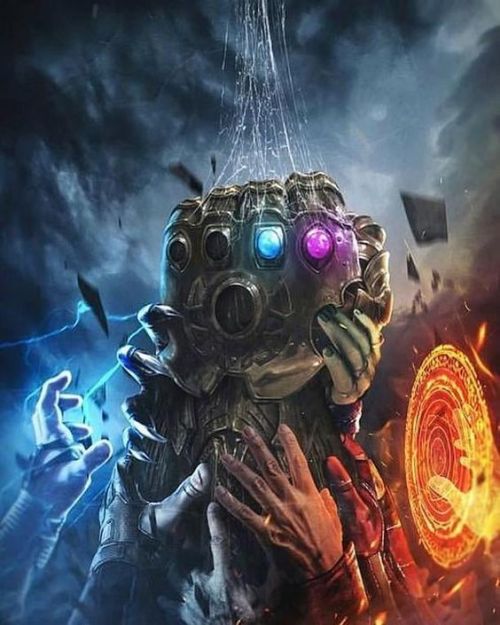 I assure you brother, the sun will shine on us again.

how the fuck does infinity war have a lower score on IMDB than endgame?

even if you loved endgame, it has so many narrative and cohesion problems. infinity war is a beautifully balanced movie - it benefits from having thanos as its center, as its able to have one central antagonist that all of the other 25+ characters “orbit” around.

even ignoring my problems with endgame re: character development (or lack thereof) and plot, endgame is objectively a weaker film. i don’t understand this. why are people still so hyped over this movie?!?! god, it’s so overrated.

so in that alternate timeline steve created when he went back….. sharon is his niece??? like he made out with her, then he went back in time….. and became her uncle ahdjglavs

#cristy speaks, #avengers endgame, #avengers 3, #steve rogers, #like if u needed proof the overall writing is shit esp when you compare across movies...., #heres the proof youre welcome, #anti steggy, #i guess
11 notes · See All
hufflepuffer-18Text

Do you think that, out of those 14 000 605 different outcomes, Strange told Tony how they would win in one of them and Tony didn’t go through with it (because he didn’t wanna die, he had family, etc) or Strange told Tony and someone else found out (maybe Tony told them or they figured it out ‘cause Tony was acting weird, kinda like saying goodbye) and that someone stopped Tony somehow? ‘Cause, I mean, Tony was ready to sacrifice himself in the end of “The Avengers”, so why wouldn’t he do it this time? Now he even had a daughter and a son to protect, so he definitely wouldn’t think twice. So the only reason for Strange not telling Tony what would happen would be that someone would prevent the only future where they win if Tony knew. Who that someone is, now that’s a good question.

not so good, mr stark