fun history fact: back in the 13th century denmark had a queen called margrete sambiria but her nickname was margrete burst-horse because after her husband‘s sudden death a battle broke out over the order of succession, so, as the guardian of her 10 year old son, she took control of her husband’s army and during a military manoeuvre that required a quick regrouping of her forces she “rode a horse until it burst”. she was 29 at the time. during this time she also wrote to the pope to be allowed that, in the event of her son’s death, her daughter would be the rightful heir to the throne. and the pope agreed. thus changing the order of succession to include a woman for the first time.

later she was captured by enemy forces but escaped and continued to rule the country until her son was of age and then some more as his “advisor”. she then proceeded to claim estonia (like. the whole ass country) as her widow’s benefit. before she died at age 50 she also began the construction the walls of tallinn like no big deal.

#nobody ever remembers her which is a gd shame bc she was a BADASS, #women in history, #history, #denmark, #estonia, #margrete sambiria, #badass women, #queens, #also she was polish (born in pomerania - modern day poland), #historical facts, #royalty
55 notes · See All
thatnormalcrazygirlText

And she crushes stuff.🖤

Birds of Prey was a GREAT movie 🥰 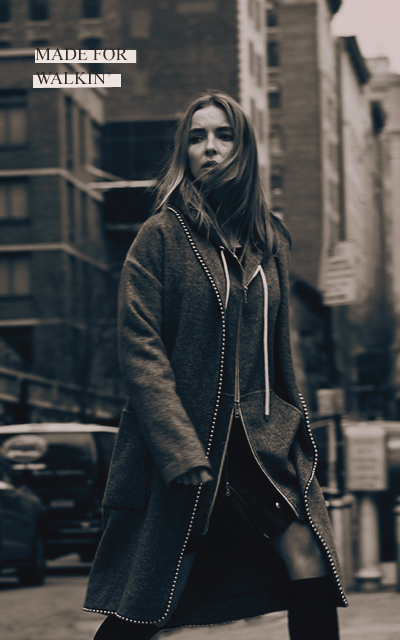 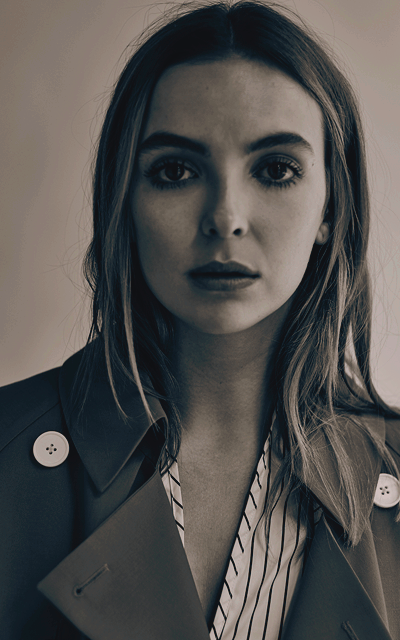 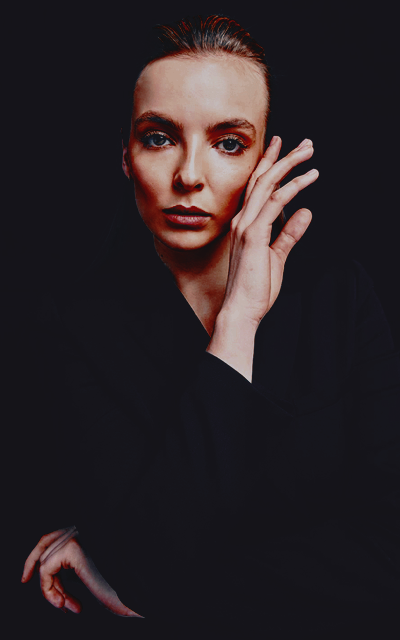 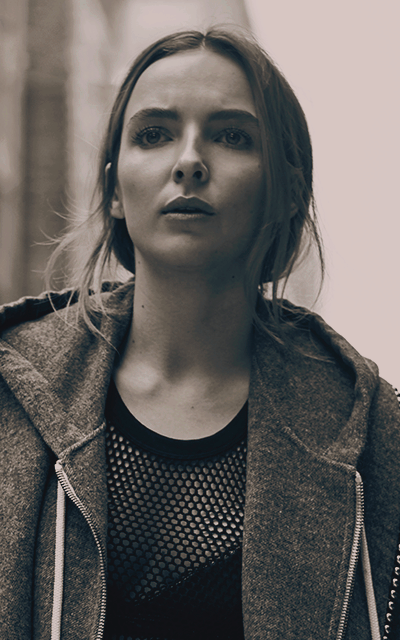 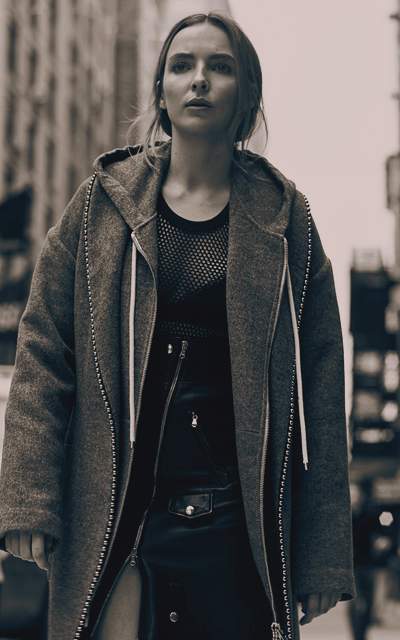 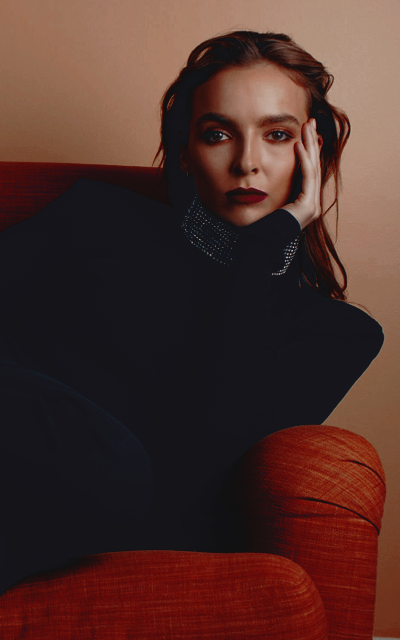 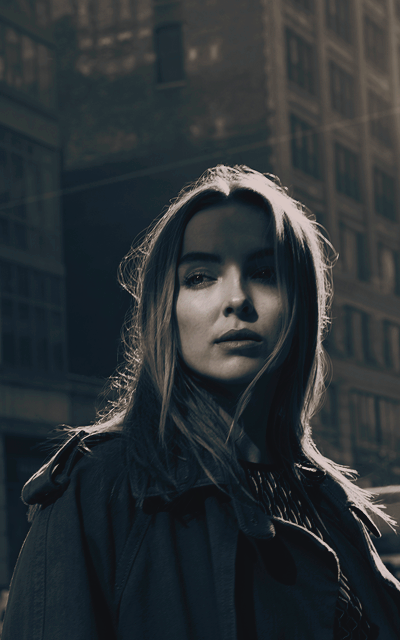 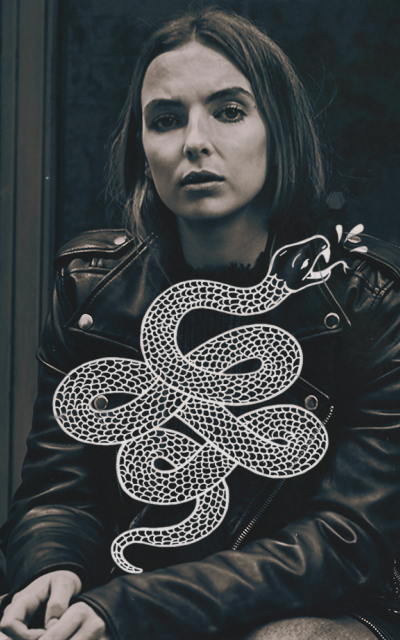 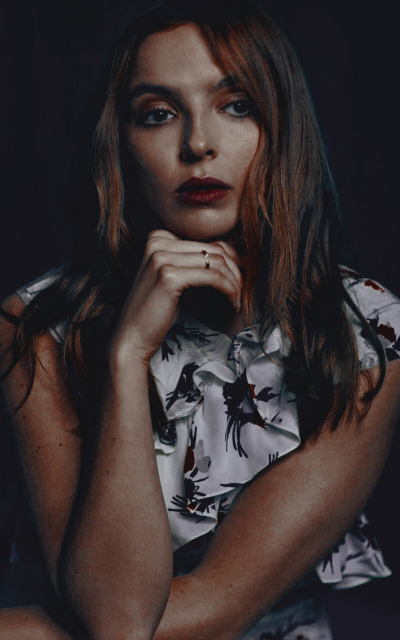 I went to see Birds Of Prey. I thought the movie was original and realistic. I like Badass females. 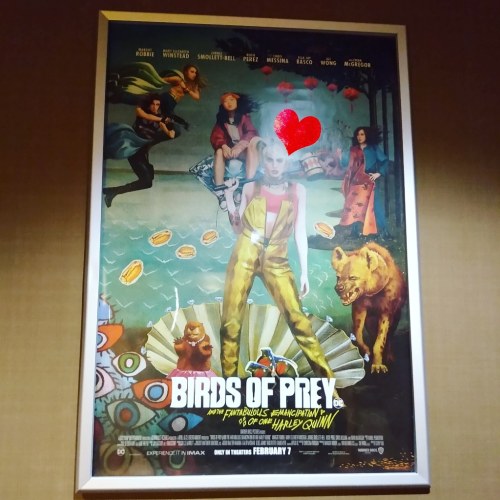 Here, have some art on your dash!

Me at the gym: *looks around at all the awesome ppl doing their best*

Me: *eyes land on a woman who’s like 6-7 months pregnant doing barbell squats*

Artist’s Note: Do y’all see the family resemblance? In the Bani Assad Clan, legend has it that every woman descended from Khawlah is her reincarnation.

QUOTE: Fingers ever-restless, Rima adjusted the floral crown atop her head – a wreath worn by Francian brides on the night they first entered the marital bed. The plum-tart irises reminded her of the garden she’d once kept, where she and Zubair had passed their time as children… And perhaps their velvet petals would have lulled her disquiet, had it not been for the bramble that hid beneath the blossoms and lanced at her skin. These flowers were familiar, yes – but much like her husband, their beauty did little to conceal their barbarousness.

Writer’s Note: Irises are the Andalusian state flower and symbolize faith, sovereignty, and valor. In the 9th century, they grew widely across both the Islamic and Viking Empires, and above, they represent a cross-imperial merger in the form of Rima and Zubair’s nuptials. 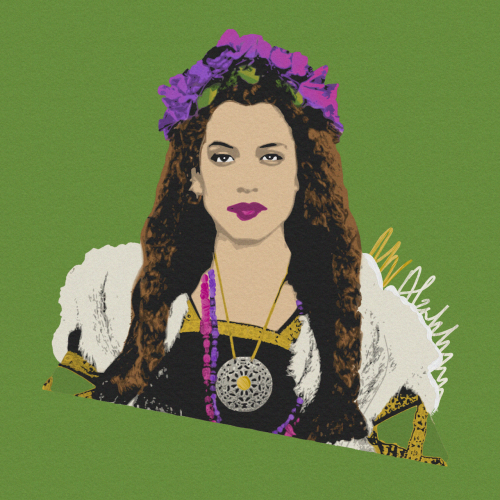 the classic low quality post of a high quality human,, deffos gonna try this look for when i see the regrettes again in march 💙💜💙💜

#lydia night, #the regrettes, #uk tour, #electric ballroom, #makeup inspo, #makeup inspiration, #badass women, #badass band, #i love her, #when will i look like her like SERIOUSLYZ
2 notes · See All
allthesepurplelightsPhoto

Letty & Mia being the badass women they are 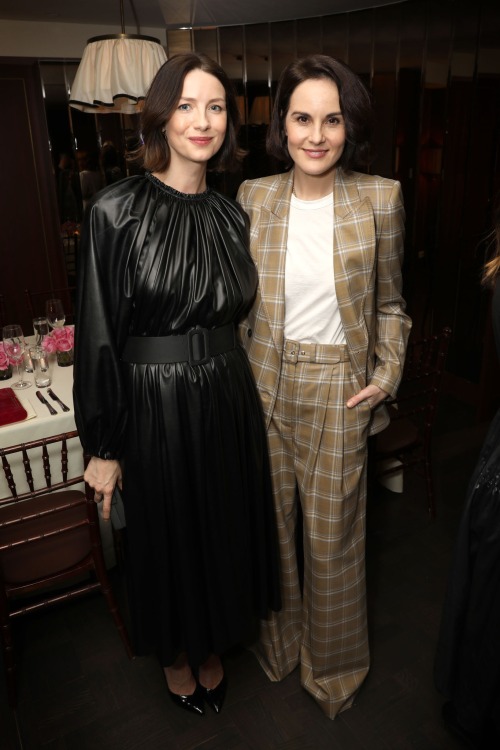 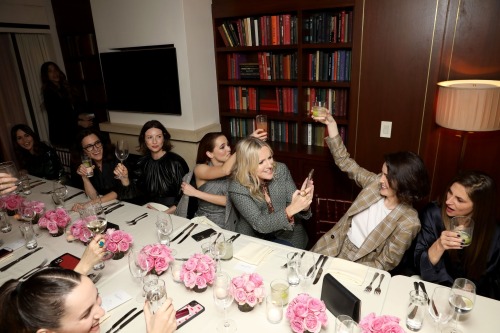 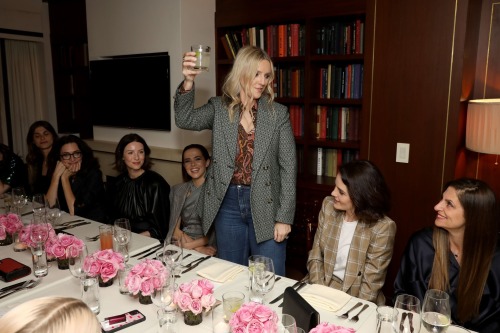 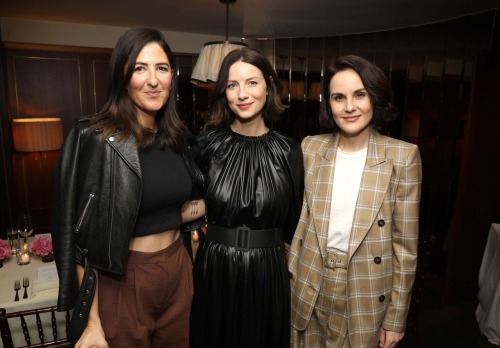 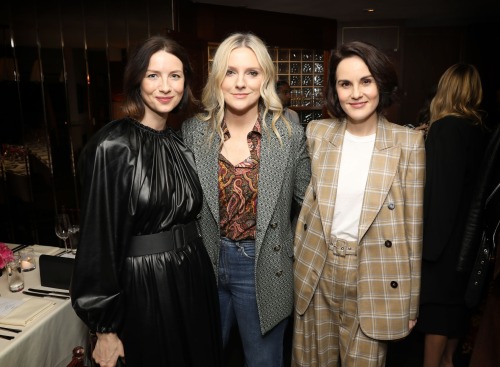 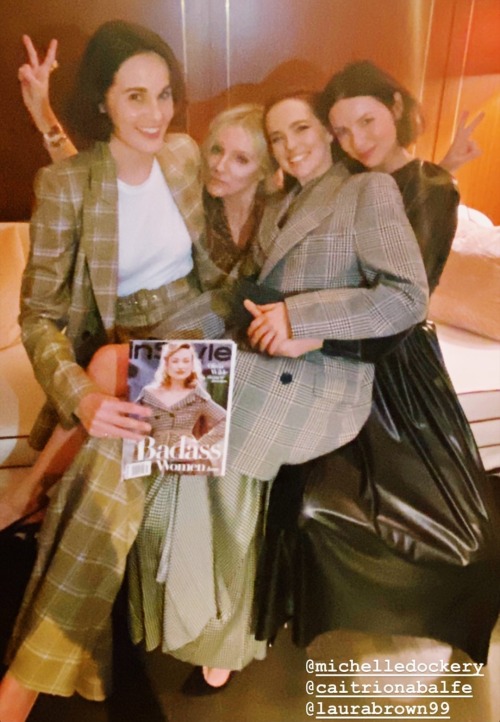 Just a badass woman and one of my favorites. Maiev Shadowsong. She got into a little scuffle but she’s fine. Done with mechanical pencil because I hate constantly sharpening but I love a sharp point.

“do you think you’ll ever be queen?”

“i think every strong woman in history has had to walk down the similar path, and i think it’s the strength that causes the confusion and the fear. why is she strong? where does she get it from? where is she taking it? where is she going to use it?”

Friendly reminder that when my grandmother had gone to university to be a nurse she used to race hotrods with friends. And, during a short alcohol riddled period of time in her first years she was caught with bottles upon bottles of liquor scattered about her room. Being the smoothest (badass/dumbass? you decide) in her school, she faced the dorm monitors accusations cool headedly and told them she collected the bottles for the aesthetic and seeing as they were all empty and she was so confident in her claim and clean nosed in the past they believed her.

Although she is now ashamed of this period of time being the good Christian Old Lady™️ she tries to be now, I still think this was one of her most badass times besides the time she got hit with a tractor by her husband, brushed herself off with a broken ankle and proceeded to curse him out and go back to planting her little garden for the next two hours. 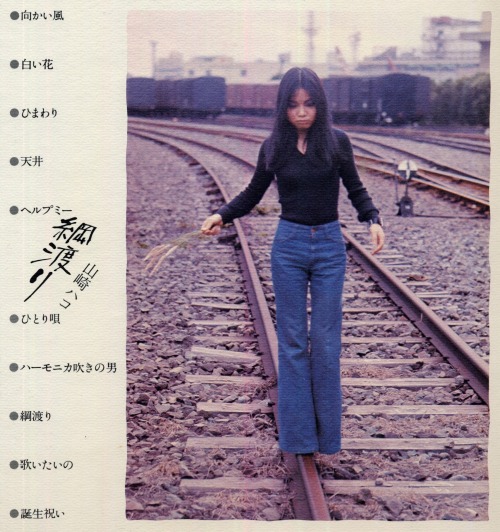 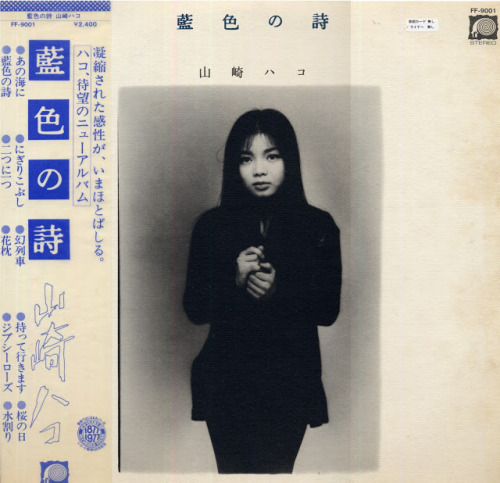 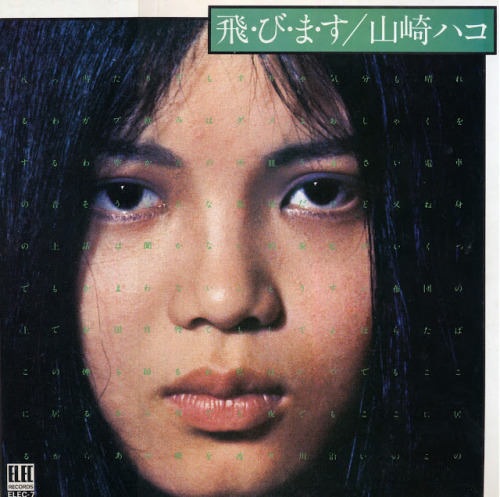 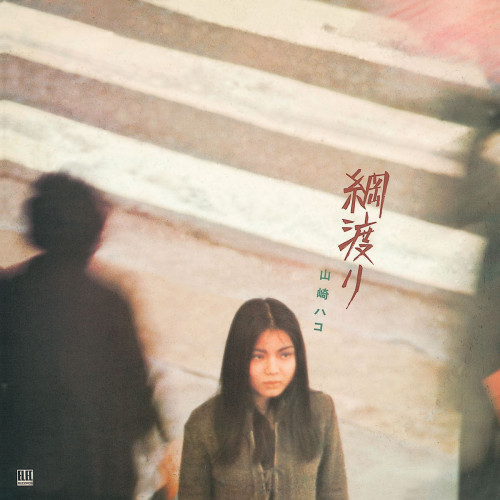 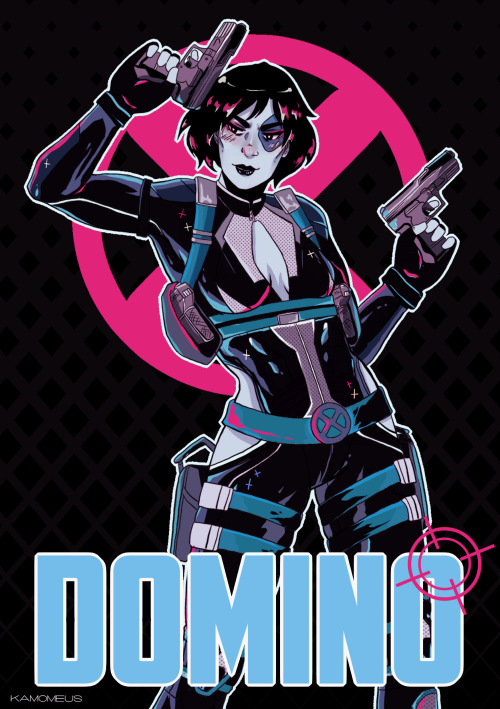 Don’t mess with these two