A NEW PIN HAS ARRIVED!
It’s a bengal variant of my popular Catastrophe pins! Bengal owners kept asking for something, so I shall give. It figures that the playful bengal cat would be a contender for a catastrophe! 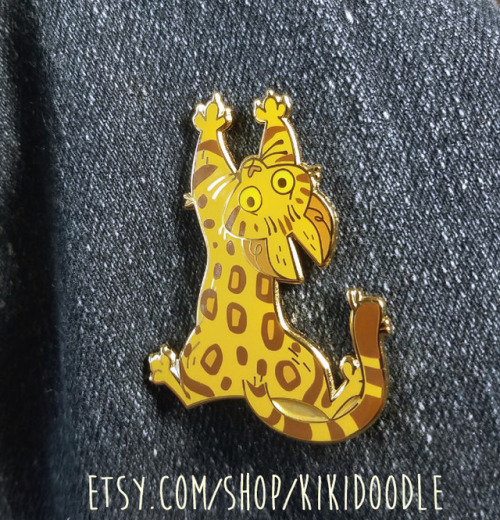 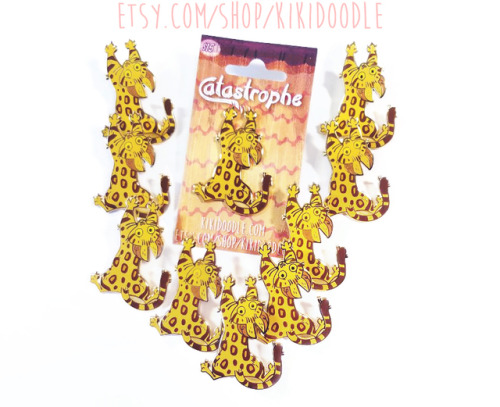 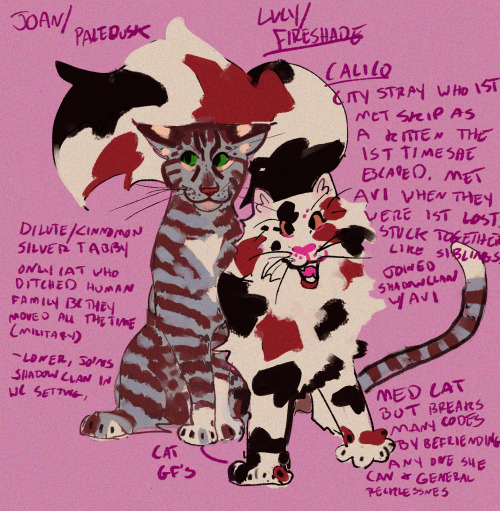 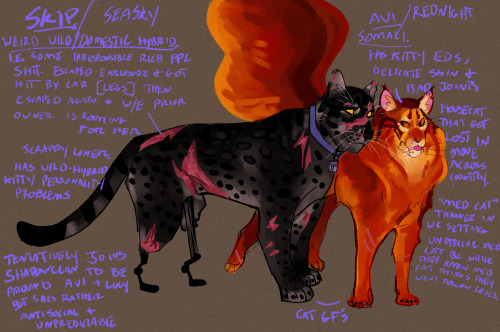 Man daemon AUs are tough!!! As if picking forms is not enough, I have to pick names too! Anyway, here’s part 3, have fun!

Unrelated but Is it weird that I draw the gems in the SU art style, but their daemons in my style?

When the gems agree to project the phisical forms of their daemons for Steven’s sake, Garnet is not sure what to expect of it. Her future vision is not at all helpful, which means that nothing could have prepared her for the moment when out of dust came out a huge golden bengal tiger. She has nothing else to do, except to accept this part of herself as it is; and so she decides to name her Andrix.

Andrix is short for Andromeda, which is a constellation that Garnet just happens to know and like. She doesnt really care much about the meaning of the name, and just picked it up because she liked the way it sounds.

Andrix and Garnet are very similar. She is a big presence, she calls for attention and demands respect. She is level headed, confident, tough, pragmatic and patient. She is mostly quiet, but more expressive and very playful.

Andrix represents the part of Garnet that loves and cares very intesely. Garnet is very blunt but  loves quietly; while Andrix is more tactful with her words but very blunt and demonstrative and loud about their love.

Andrix grounds Garnet to the present while she delves into the future, and they spend a long time discussing possibilieties. Garnet is relieved to talk about future vision and probabilities and the burdens of leadership with someone who understands it completely, and who can give her a slighly different perspective on things. Talking to her daemon helps her make make strong decisions for the team, and she greatly appreciated having her around (not that Garnet felt lonely before her, since she’s a fusion and all, but Andrix makes up for great company still).

Andrix loves to play with Lumi and talk to her about anything really. She carries Lumi around in her mouth like a sack of potatoes just like Garnet does with Steven, or lets her ride in her back. When she feels particularly soft and in a good mood, she’s may even groom and cuddle her. She’s not particularly touchy, but she and Garnet are fine with Steven touching her. Amethyst and Pearl dont touch her though. Not because she doesnt let them, but because they just try to be respectful, and she’s fine with it. Whenever something tough happens, though, she may induce it, and she and the other daemons will sit in a little huddle and confort each other.

Commissioned by a friend in discord 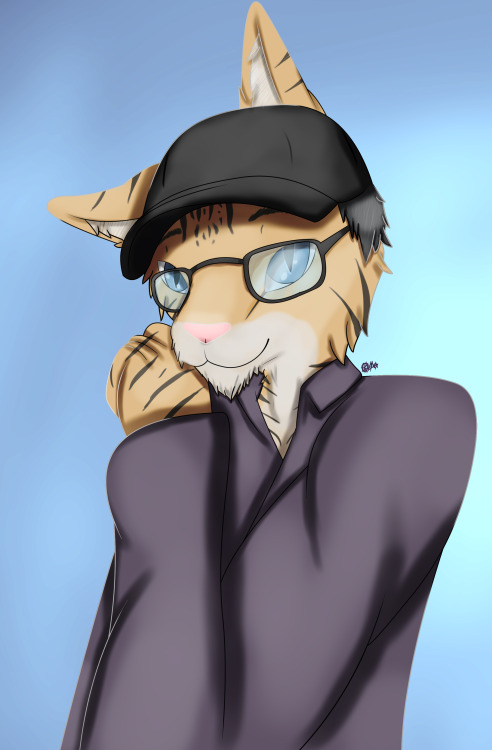 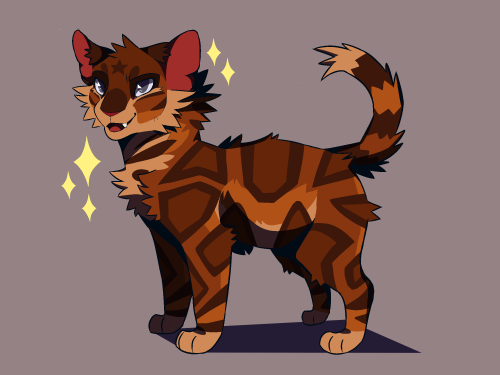 #rusty, #firestar, #fireheart, #warriors, #warrior cats, #as you can see bengal firestar is still my favourite hc, #my arts
159 notes · See All
pardomagusText