“And Jesus looking upon them saith, With men it is impossible, but not with God: for with God all things are possible.”

Jesus: The Revelation to John the Apostle

(seven times to the seven churches)

#bible verse, #jesus, #bible, #quote, #john the revelator, #exiled on the island of patmos, #revelation, #to the churches, #to my <3, #you have the ears to hear, #i know
0 notes · See All
biblelockscreensPhoto 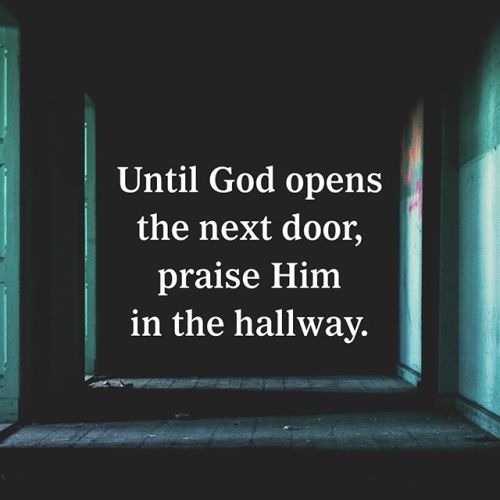 The World is built on a Word… No?

Legalism Denies What Christ Died For
As humans, we have an instinct to want to contribute something to our salvation. In this brief clip, Derek Thomas explains how the book of Galatians addresses the problem with works-based faith. 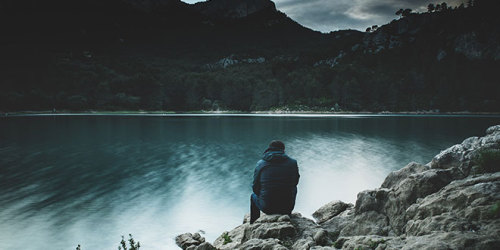 26:
After that little massacre, God wants another census from Moses
The results are as follows:

This are all the children of the original people from Exodus, since God promised all of them would die in the desert.

Considering the original census from Chapter 1, the amount of conscription worthy Israelites has dropped by roughly 2,000 people. When focusing on specific tribes, some increased (like Manasseh) and other fell quite drastically (like Simeon).

27:
Then a few women, whose fathers had died and they had no brothers, came to Moses and said it was unfair that they don’t get their father’s inheritance
God tells Moses that they right and tells him to institute a new inheritance law, it goes as follows (You are the father):
You –> Sons –> Daughters –> Brothers –> Uncles
Then something bizarre happens
God tells Moses to climb the mountain of Abiram to see Canaan for himself
God also tells Moses that he will soon go the way of Aaron
Moses asks God to have a new leader for Israel and God suggests Joshua
Joshua is properly ordained by Eleazar in front of the whole congregation

So why did I say it was bizarre? Because, the original plan for the Torah incuded only four books and had Moses die at the end of Numbers. It just so happened that the original Deuteronomic Code was ascribed to Moses and later incorporated into his life story. To fix this, the part where Moses died was moved to the end of Deuteronomy, but apparenty this prelude wasn’t. The Deuteronomic Code itself was a separate law code (presumably made by the Deuteronomists).

"In peace I will both lay myself down and sleep, for you, Yahweh alone, make me live in safety."
Psalms 4:8

“The most intelligent person in the universe is not an atheist—He’s God. And He wrote a book called the Bible.” —John Piper 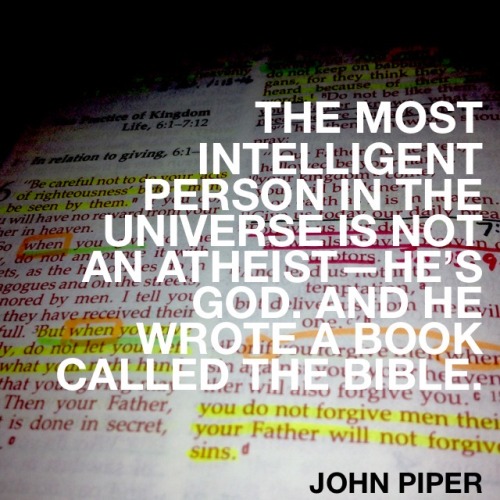 I really wish Christianity had a more straightforward interpretive tradition than it does. So few Christians even want to admit that they interpret at all. 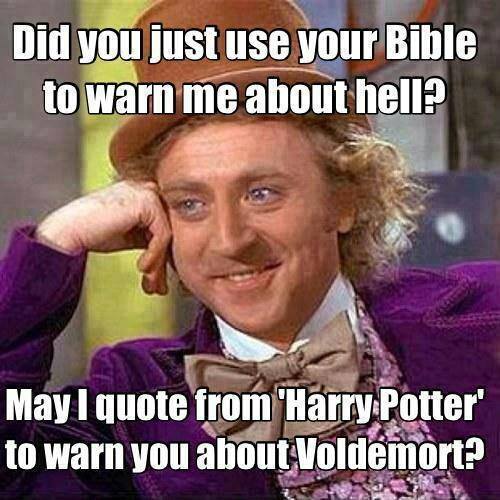