The Disney Delete is proud to announce the cancellation of its first book, ‘The Five Audio-Animatronics You Meet In Heaven’. Despite what literally *everyone* at our ex-publishing house is telling me, it would have changed your life.

(Note: Depending on your Faith, you’ll either meet Buzzy in his heyday or Buzzy with the smaller glasses and missing gloves.) (Hey, don’t blame me. That’s on you and your God.) 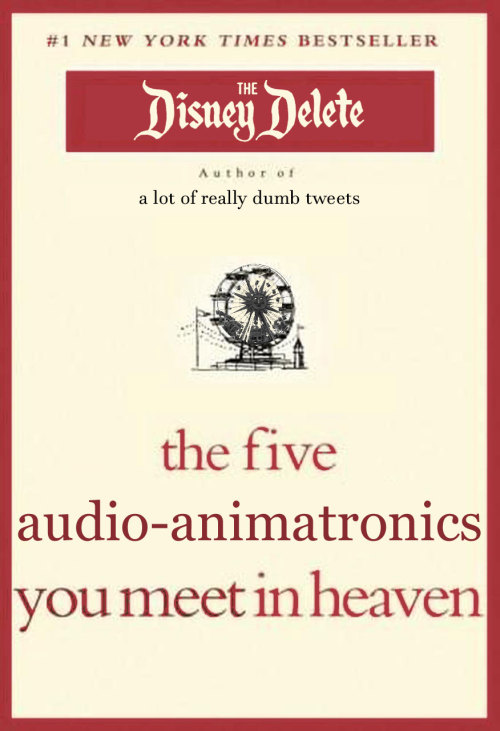 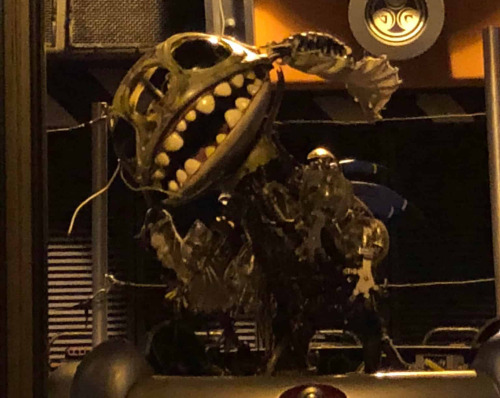 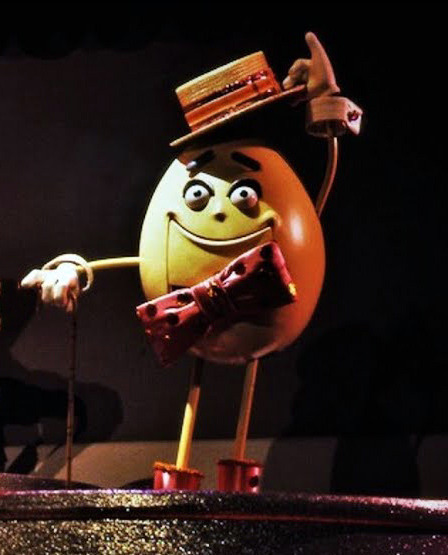 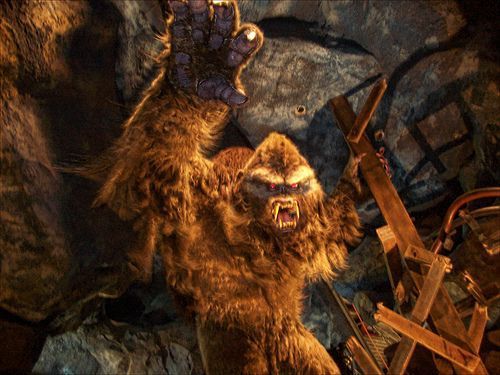 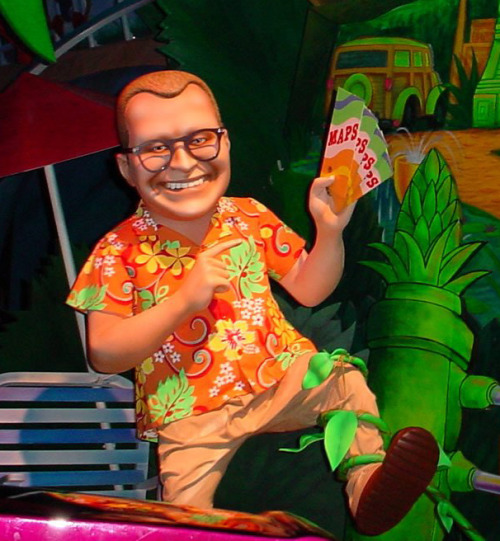 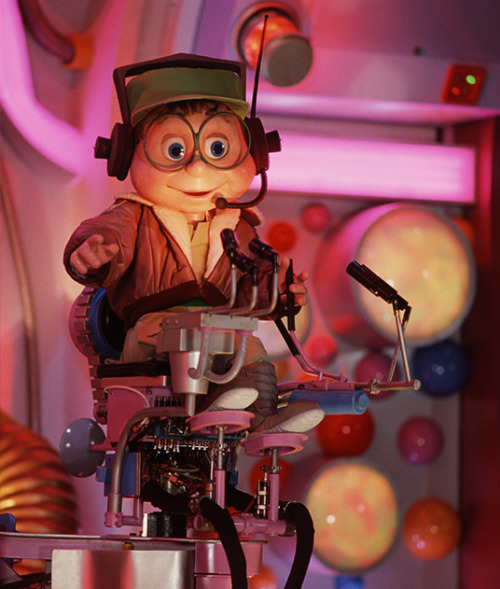 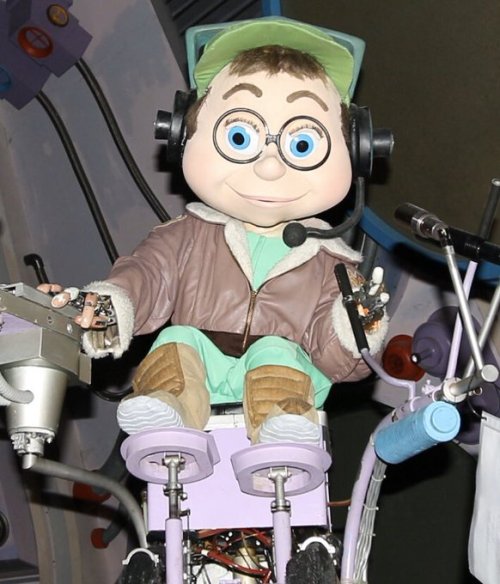 anyone here can tell me how to download a book epub/pdf in ios? pls help a noob like me 🤣 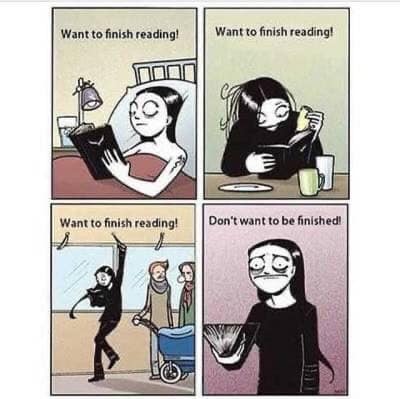 I’ve been away in Berlin for the past few days so I’ll be combining these posts.

[The image above shows The Shining by Stephen King open to Chapter Thirty Two titled The Bedroom. This image is my own.]

The night before I left (February 16th), I read from Chapter Twenty - Nine to Chapter Thirty Two. I was extremely tired and excited for my trip the next day, and had to get up super early, so this pic didn’t get taken until the flight home, hence the energy drink in the background.

The chapter lengths in this book vary wildly. I found that twenty nine to thirty two was, totally, actually shorter than just thirty two itself. When I’m speeding through a lot of short chapters I feel like I’m speeding through this fast moving plot, and this completely changes when I suddenly get stuck on a long, ongoing chapter that feels like a short novel in and of itself.

Regardless, I feel like now the plot is finally moving, and moving quickly. I’ve no doubt that I’ve said this in a previous post but it’s true. Some books are like this; slow to begin, and slow until somewhere midway through everything starts happening all at once. I’ve read other books where things happen throughout steadily and the plot moves at a constant pace. I don’t think I have a preference over either way of telling a story. An author moves the plot however it needs to be moved, and I understand that, especially with books like The Shining, the plot all happens at once, it feels like. Perhaps I’m just rambling.

While on the plane back (February 20th), which was about a 2 hour flight, perhaps a little less, I read Chapter Thirty Two. This was a fairly hefty chapter, as mentioned above. ‘Hefty’ - ok it was only 18 pages, but that’s definitely bigger than a normal chapter, plus I was tired, ill, and suffering toothache - cut me some slack here!

There’s not really a way to talk about this book without spoilers, so here’s your official spoiler warning.

In this chapter, Danny’s shine and the danger that comes with it and the Overlook begin to cast doubt on Wendy’s opinions of the Overlook, and cause anger between Wendy, who only wants what’s best for her son, and Jack, who’s been from job to job and can’t lose another.

Jack refuses to believe that Danny has this ‘shine’ but even he can’t deny the things that move once his back has turned, nor the animal hedges that come to life.

The hotel is coming to life and I’m excited to see what happens next! 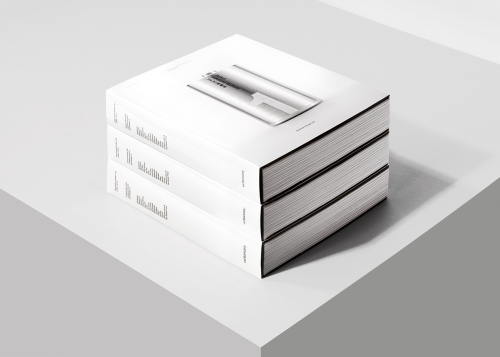 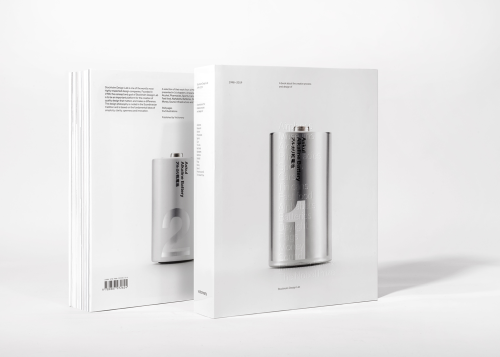 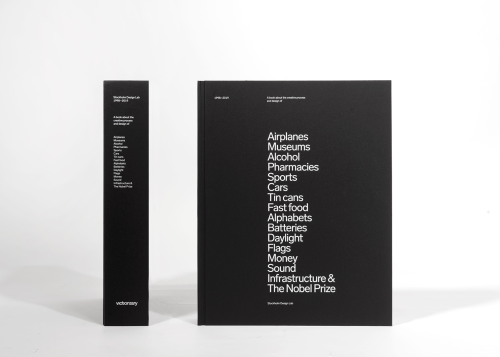 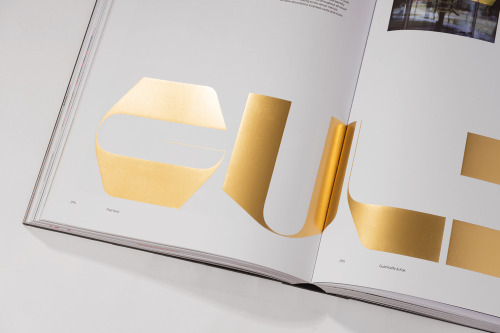 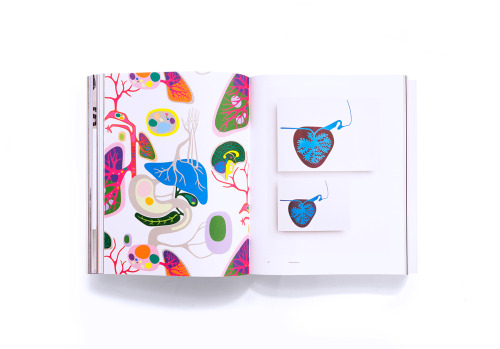 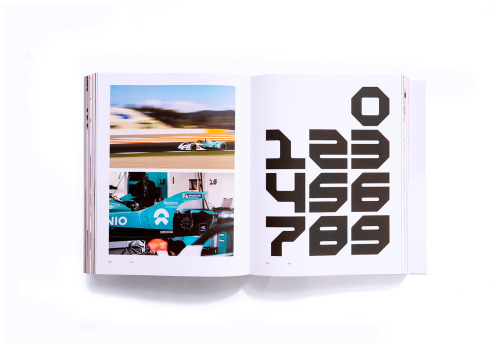 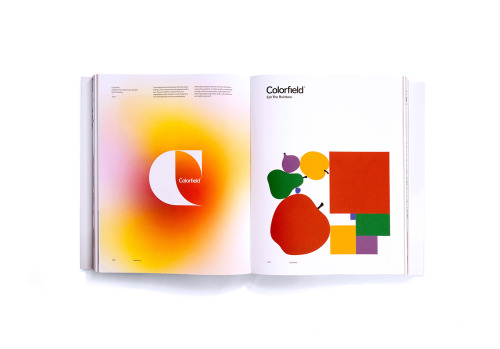 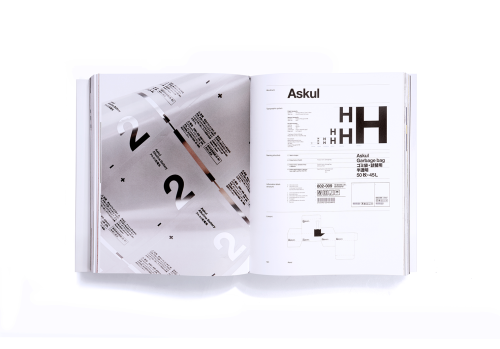 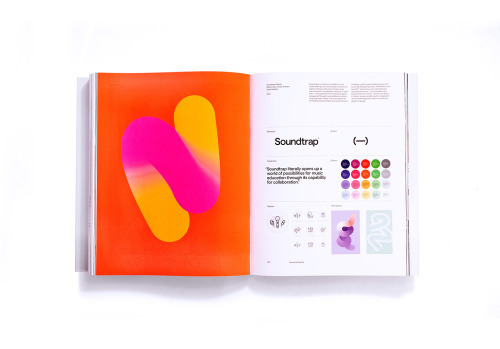 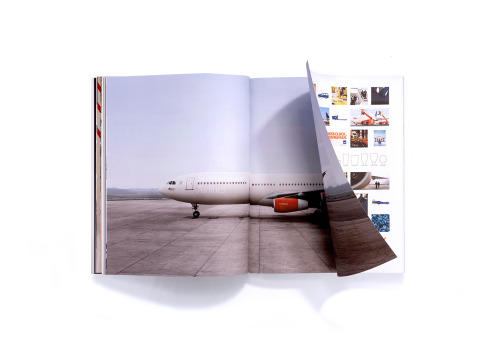 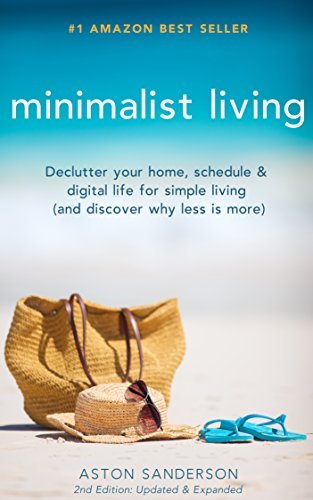 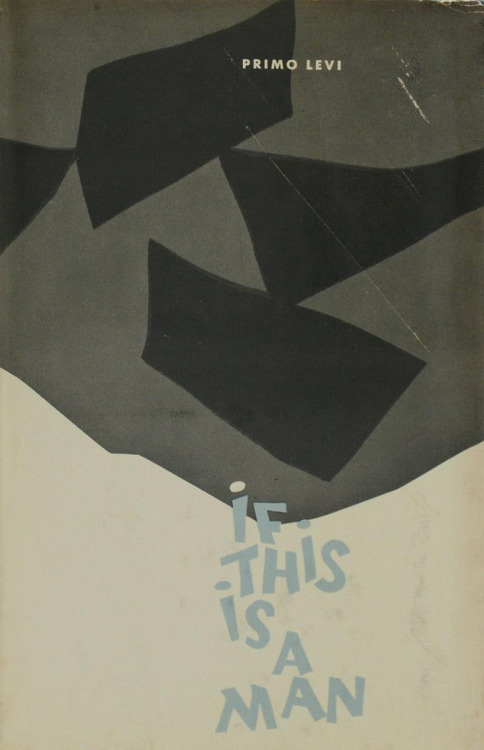 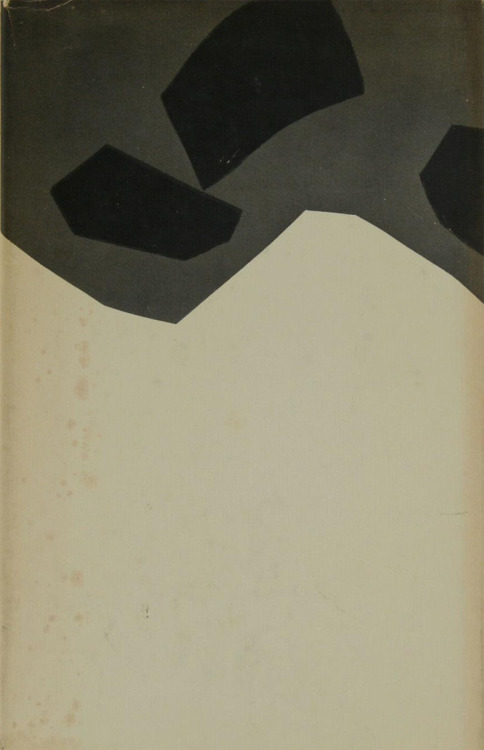 The shadows were not terrifying. They were the proof that light exists. 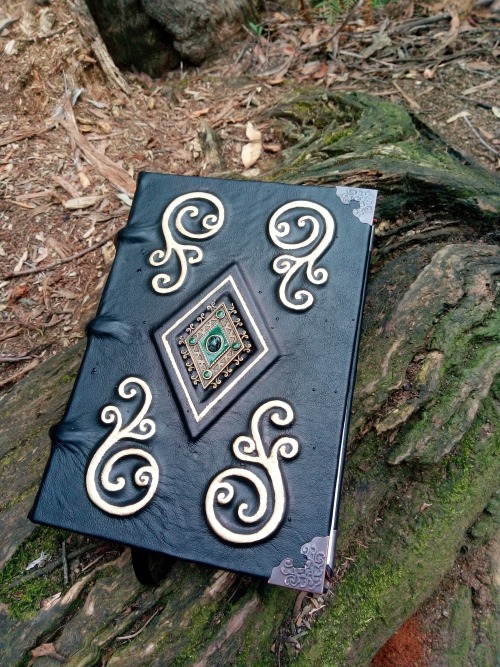 Possibly my favourite creation so far. This was made from upcyled blue leather, gold leafing pen, bronze decorations, and a mermaid pendant that I found at an op-shop.
I made the shell out of cardboard and made several layers to create a 3D effect, and I had to cut the mermaid shape out so that she nestled in nicely. This was one of my most challenging books, but I just love how it’s turned out. It’s also smaller than the others. The pages are a5, whereas the others are a4. 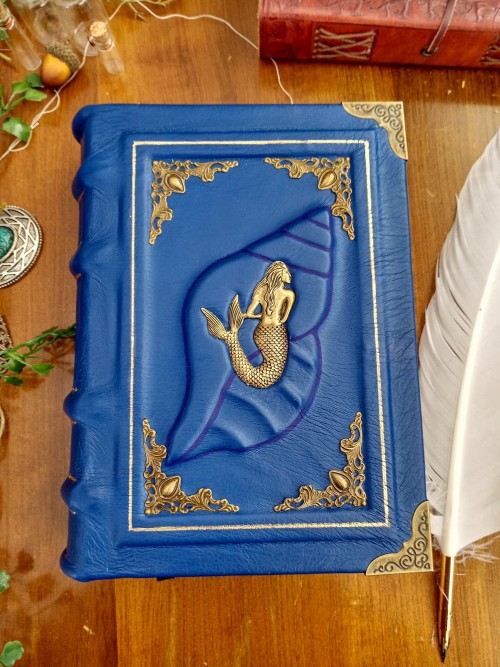