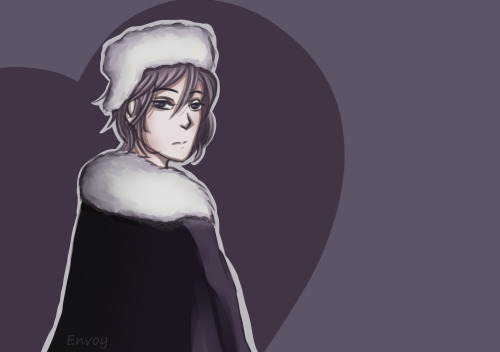 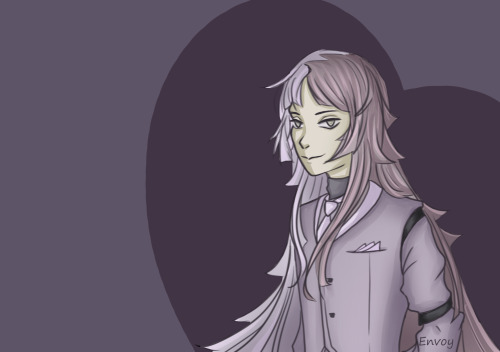 you know you ship it when

hhhh my dash is dead and i need more ppl to follow, press dat like button if you’re into:

Akutagawa: Jinko and I don’t have pet names for each other, that’s gross!

Dazai: What do bees make?

Yo, so I put the pictures together here but don’t actually own any of them so credit to whoever actually does. 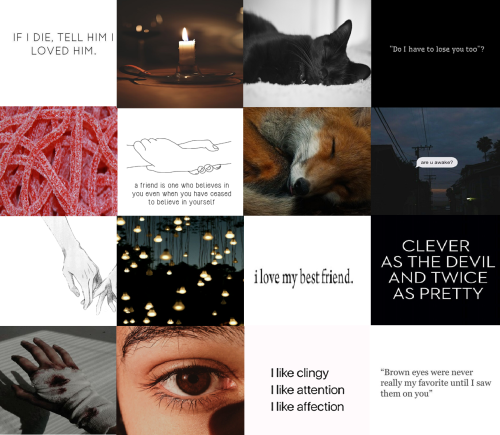 She worked in a candy story, after all, and Ranpo is notorious for his sugar addiction. What if it started when he was young, and his only friend was a girl who worked in the candy store? He could have gone to the store and bought piles of candy and talked to her as he ate them, and after she got off work, they would go to his house or hers and play for hours.

They exchanged letters, and through her, he learned about all the soldiers, and what it was like saving them. He learned about the man who made her pin and how much she loved it, he learned about her irritation with her commanding officer, Dr. Mori. But slowly, as the war tore on, her letters slowed and then stopped. He had to learn about her attempt to blow up the ship and subsequent institutionalization from military files. He went to the island to try and find out what happened where he found her butterfly pin, and started making a plan to find her and bring her to the Detective Agency that Fukuzawa was founding for him. But before he could bring up getting her, Mori took her from the institution.

After he gave her the pin and took her to the Agency, he brought up their childhood only to be met with confusion–when he mentions their games in the candy store, Yosano says she would like to meet his friend; when pressed, he finds that her memories of the time before she was conscripted are blurred, and that she only really clearly remembered her time in the war, and even a lot of that was obscured. She had repressed her memories of her trauma…but she’d also repressed her memories of him.

He didn’t tell her. He stopped talking about his time with his friend in the candy shop and instead took her there so he could get candy. He focused on becoming her best friend again, and did, but she never remembered the first time they were friends, back before the war and the Agency and everything else.

Dazai, with a prominent red mark on his face: You guys can’t still see where Chuuya slapped me, can you?

Junichirou: Your face looks like a “Don’t Walk” signal.

Kunikida: Your face looks like a photo negative of the Hamburger Helper box.

Ranpo: A palm reader could tell Fancy Hat’s future by looking at your face.

Yosano: The phrase, “Talk to the hand ‘cuz the face ain’t listening” doesn’t work for you, because the hand is your face.

Dazai: A simple “Yes” would have sufficed.

should i post another compilation of angsty quotes that remind me of soukoku? (as if the soukoku doesn’t have enough heartbreak as it is,,,,, but i love some bittersweet angst)

Mori, about Dazai and Chuuya: For seven years, I have done the best I could to train you. Have I been perfect? No. Do I know anything about children? No! Should I have picked up a book on parenting? PROBABLY! Where was I going with this? I had a point

Dazai, on bended knee: Will you marry me?

yosano or louisa requested by @qzai

#bsdedit, #bungou stray dogs, #bsd, #yosano akiko, #akiko yosano, #*gif, #mine, #req, #i hate bsd gradients, #she has been my queen ever since she appeared, #im sorry i couldnt do your earlier request;; thx for sending a new one!!, #hope you like this ^^
136 notes · See All
imagine-chuuyaText

Exorcist: I’m here to remove the demon that has possessed you.

Dazai: I didn’t called you!