I got a sweet tablet for my birthday still getting the hang of using one again :) 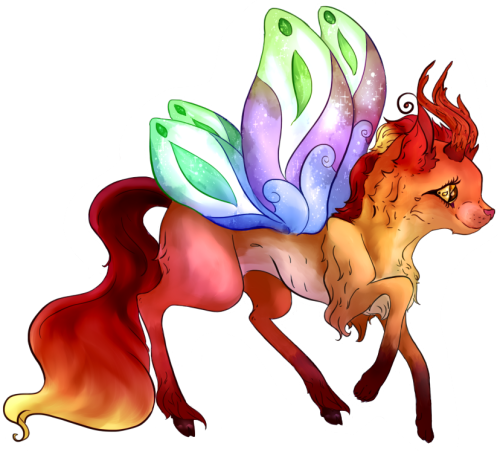 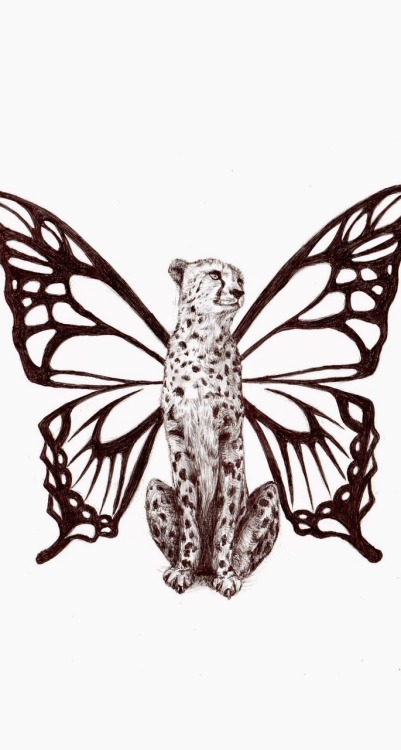 when your favorite teacher gives you homework

Disclaimer: This image was found on Pinterest. I am not the original artist.

So a while ago I did a drawing of how I thought my suit would look if I had the butterfly miraculous, and I decided to do versions of all of the main 7 miraculouses.

Ladybug: I was inspired by spidergwen

Peacock: not sure about the colors

Turtle: I based it off the leafmen from epic

Bee: once finished this was probably my favorite

Fox: I’ll be honest, I was stuck on this one 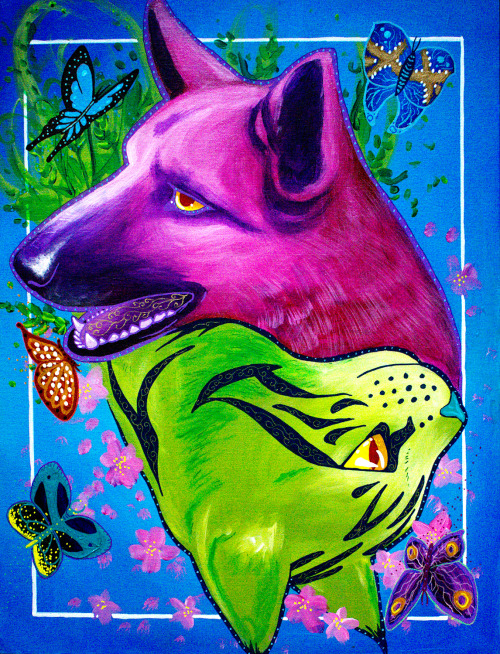 Although I’m not a big fan of the “Adrien being a senti-monster” theory, it does explain a few things.

Obviously, since we’ve found where Master Fu came from, and that he was the one that lost the Butterfly and Peacock miraculouses, we know that Gabriel and Emilie weren’t heros like I had thought of before. So… It’s heavily implied that Emilie had used the Peacock miraculous, but on what? (BTW, We know this because Gabriel knows that the Peacock miraculous being broken can be bad and unhealthy for the wearer. We could say that it says that in the book he had but 1. Who would read that whole thing before putting on the pretty jewelry and using your super awesome powers 2. We don’t know even IF it says anything about that in the book and 3. Where’s the fun in that?

Anyways, we know that Emilie used the miraculous on SOMETHING, and something that killed her. (I guess she could just be in comatose or something but like… Again wheres the fun in that?) Now, Adrien does have memories about when he was younger, but even he doesn’t know why his mom is “missing”. And ever since she did, Gabriel is obviously avoiding him, where as a lot of people seem to believe that he was much more involved before Emilie died. After all, he’s also been avoiding the public (And obviously doesn’t like the idea of Adrien being out in the open either). Even with how Gabriel treats his son, it’s very clear that he does care about him. Last piece of evidence.

Gabriel and Emilie had to have gotten the miraculouses somehow. They were dropped into LAVA, survived and made it into the Agrestes hands somehow. It could have taken no more than 172 years. But usually something like that coming to the surface after being dropped is rare, and if it is found it’s because it’s been dug or blown out somehow, and Gabriel says in “Feast” ‘It (the sentimonster Feast) Was where we found our miraculouses’. AKA here’s my theory.

Picture this, Family vacation. Three Agrests arrived at the Tibetan mountains for a vacay moment.They’re walking and relaxing when there’s a landslide. Luckily, Emilie and Gabriel made it out perfectly fine. Adrien, However, died. The same landslide that killed their son also uncovered the miraculouses (And ‘Feast’ in unison). While trying to find his body, they found them. In a fit as a mother that had just lost her son, she uses the magical gift she was given to bring him back. HOWEVER, the miraculous was broken. This senti-monster would have to have to have all of his memories EXCEPT his death, would have to hold all of the same abilities, have all the same needs and feelings as him, and so Adrien was born. Where’s the amok? Well currently in the series there’s nothing in the series that we know of that Adrien hold especially close that he had before his death, so my guess would be the Peacock miraculous, where she felt hope and love and bitter, so many things. What does this mean for the future of Miraculous Ladybug?

Honestly no clue. However, I do have some ideas. If you guys want to know, I can write a couple fanfics if you’re interested? *Wink wink*

Also, I’m sorry for taking so long with the Chesire Cat Adrien AU headcanon thing that I promised. I’ve been so busy (Playing Skyrim VR because it’s inhaled my existance to the point that I had completely forgotten that my birthday was today when I had been so excited about it previously.) I do intend on giving you guys that picture… But I’m also planning a fanfic for that as well and I intend on posting them together! I have so many fanfics to write now… I’m about to finish on that isn’t any of these, then I’ll write those guys up and I have one more that I’ve been meaning to finish for a while now. (Psst, that’s a total of 4, not including the one I’m almost done with.) So it will be a bit before I’m all caught up! Tbh Miraculous Ladybug will probably be halfway through the next season before I finish with how bad I tend to procrastinate. ^^’ See y’all! 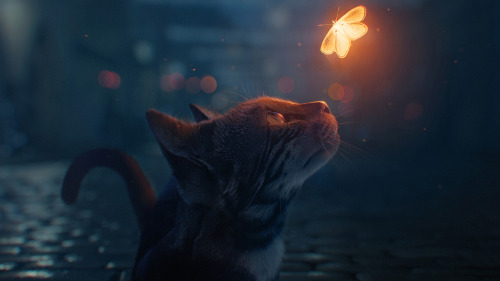 Look at me finishing Lilanette week 3 days after it ended

Two arts for the kwami swap because i have two designs for Moth!Lila that i wanted to show off 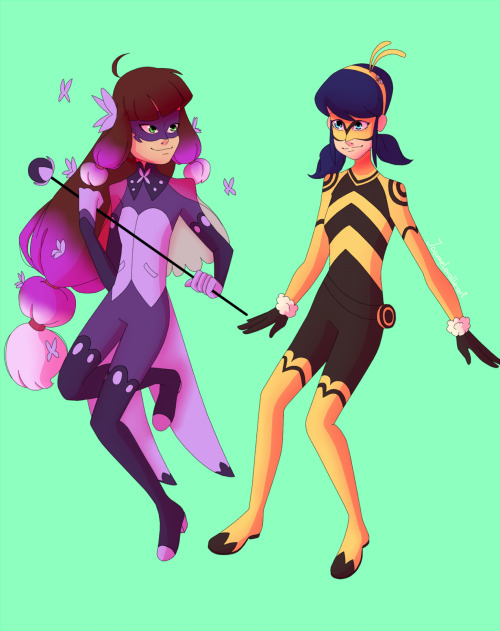 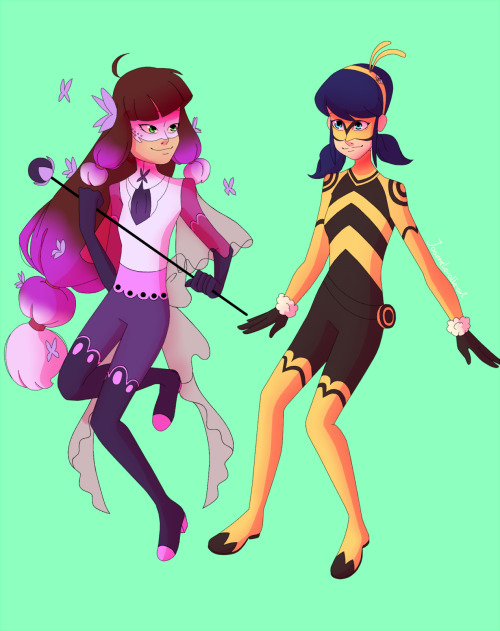 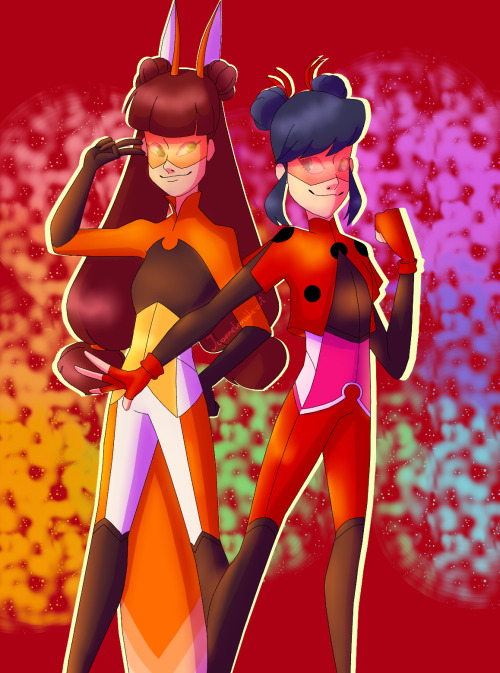 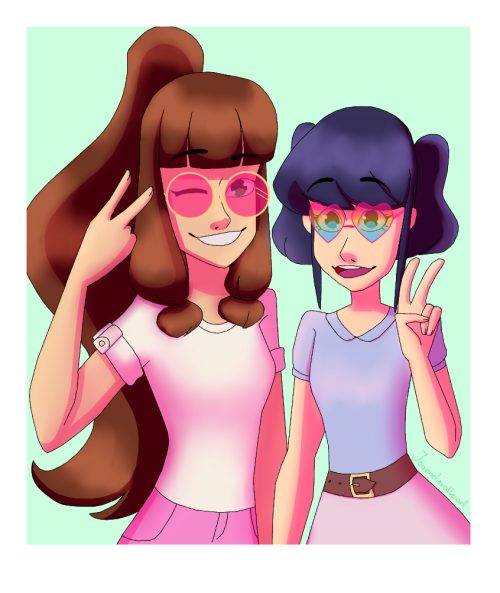 #art? finished. Wi-Fi? back. Hotel? Trivago, #pan colors on marinette's glasses are intentional, #i think its easy to tell which art is for what prompt, #lilanette week, #lilanette, #lila rossi, #Marinette Dupain-Cheng, #kwami swap, #butterfly!lila, #moth!lila, #bee!marinette, #the white design for lila is slighly based off (moon) phos from houseki no kuni, #i just really like their outfit its really pretty, #all the moon outfits are gorgeous, #tbh i kinda like the white design better, #miraculous ladybug, #tales of ladybug and cat noir
31 notes · See All
sanity-insanity-universePhoto 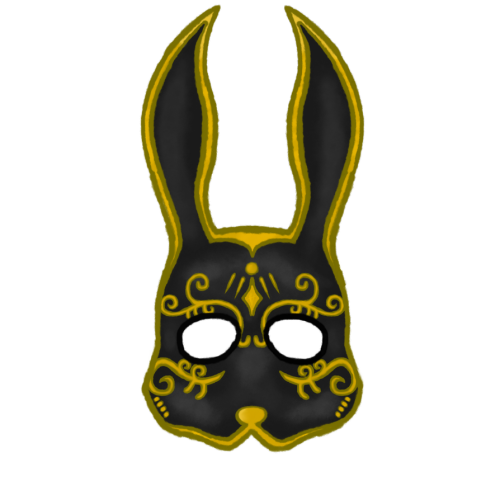 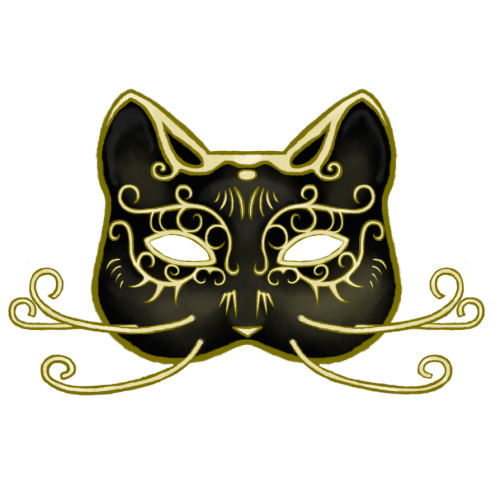 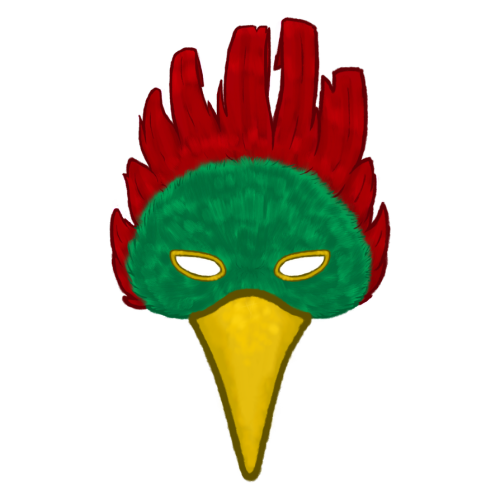 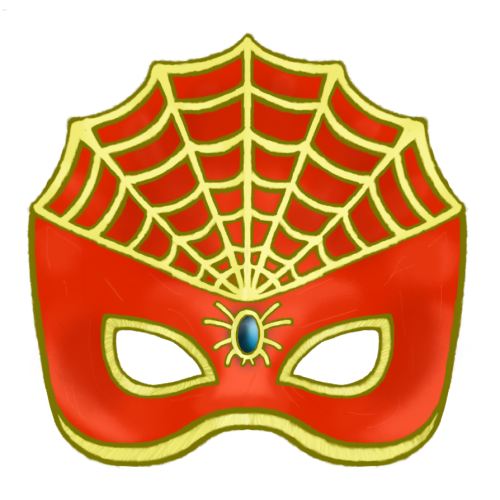 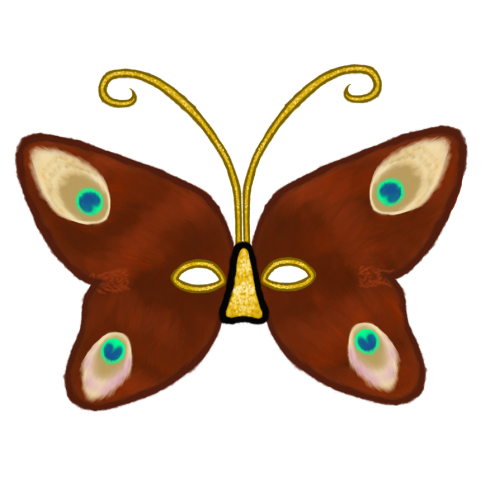 Ok so let’s have a talk

We all heard that SAMG would not be editing or producing any new episodes .

Although honestly . It is very mean and rude to cry over it dramatically .

Others are working on the ongoing series, giving their best !

It feels like an insult when we just say that we are gonna miss SAMG and compare their produced with that of other studios.

It is indeed , pretty irritating .

We must show our compassion and encouragement for the other working studios .

Seriously guys . Please don’t discourage the other studios. They are working for us .

PS: I have a sketched concept drawing of what I think it would look like if y’all are interested.

Adrien: Lila . Your smile is killer .