#spop adora, #catradora, #kitten post, #I DID IT, #Shera and the princesses of power, #spop, #spop related
6 notes · See All
johannas-motivational-insultsAnswer
I was thinking about Satisfaction chapter 3 when Catra ponders over Adora's "I trust you" and then I though about the fact that a) Catra was comfortable enough sleeping with her back to Adora and b) she trusted Adora enough to let her go off into the night while she risked her ass with SW.... and then compared it to the part in "Promise" where Catra simply shrugs "You never did have too much faith in me". Your fic hit so much harder after this

You mean how Catra put all her faith and trust in Adora while Adora, with her deeply internalized need to be the savior and all, never really returned the favor and that only further wounded Catra’s fragile self-esteem? Yeah…

Cassunzel and catradora are like. The exact same ship kinda

Hold on while I draw this

Catradora Dip Switch | do not repost or remove credit 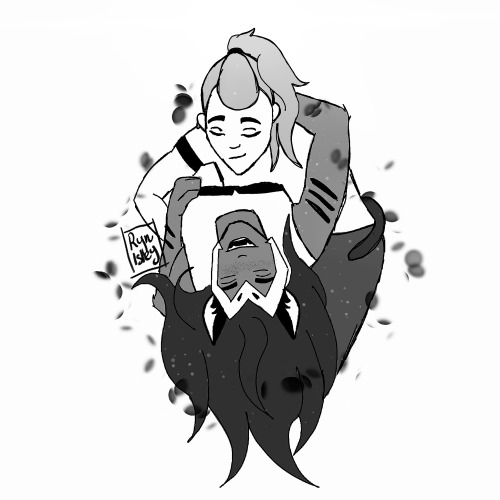 “everything is gonna be okay”

It turns out that you can’t just ignore your grief, and survive on the crumbs of ash left by your anger.

#she ra, #spop, #Adora, #Glimmer, #Bow, #eventually, #catradora, #Star Wars Fusion, #drama in SPACE, #b/c it's SPOP....and also Star Wars, #like, #that's it, #that's the brand in two wildly different ways, #guess who has her Baby's First brush with the dark side?, #hilariously it's not Glimmer, #sorry for the delay on this, #I was really excited thinking I had everything super set like a month + ago, #but then Adora looked me dead in the eyes and said, #NO, #I HAVE FEELS AND PLANS OKAY, #but when I asked what those were she clammed up and went, #idk I'm fine I don't know why you're asking because CleArLy EVERYTHING'S F I N E, #but she was lying, #gdi Adora you are half the reason my spop fics go off the rails, #Catra's the other half typically but we won't talk about that just yet, #sass and murder are still comin' calm down y'all
2 notes · See All
neichasartPhoto

We’re getting close to the end. But shhh 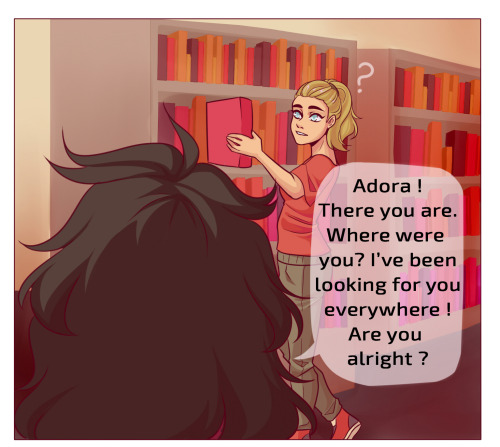 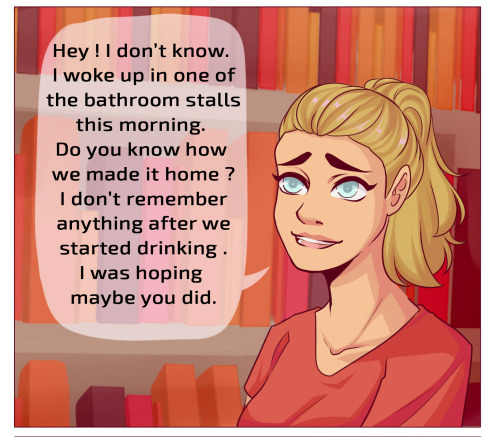 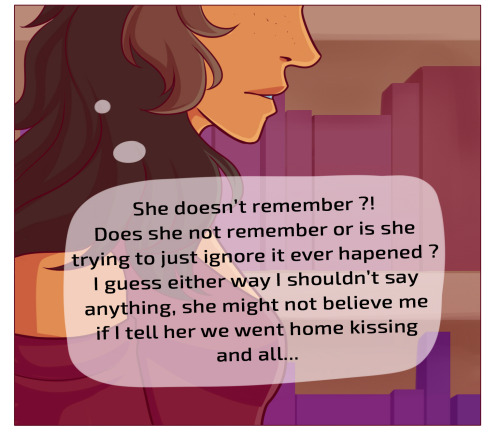 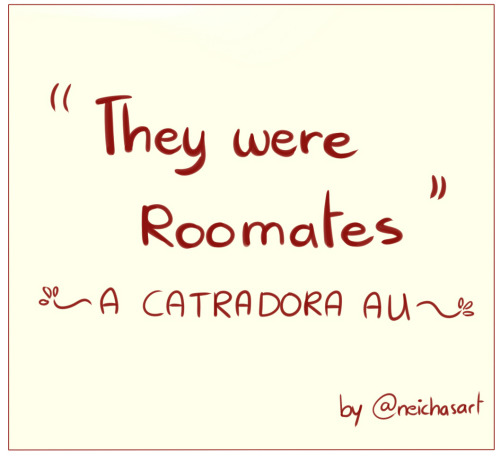 I won’t throw it.

On your end, I only want folks who

He’d probably do it once or twice, but not often. It does surprise the hell out of his moms when they find out he’s done it at all, though.

#She Ra, #Catradora, #She Ra Kids, #Cane, #She Ra Kids Headcanon, #Modern AU, #l-egionaire
3 notes · See All
darkmasterofcupcakesAnswer
What was Canes reaction to Catra and Adora's sword fight wedding? And Michelle being the "Knife Thrower"?

Well, he probably started to wonder if he was being adopted by a couple of people who were utterly insane…but at least they showed some skills, and that meant that they probably could protect him if he was ever in any serious danger. Plus, they were trying to be good moms to him, and while he felt weird about the whole thing, he was still willing to give them a shot.

As for his reaction to Michelle’s role…Honestly, by that point, he’s gotten used to her, so while he initially freaks out, once he realizes that the adults are letting her do it, he just kind of…accepts it. But he still watches her closely and is ready to step in if she does anything stupidly dangerous.

#She Ra, #Adora, #Catra, #Catradora, #Glow, #Glimbow, #She Ra Kids, #Cane, #Michelle, #She Ra Kids Headcanon, #OTP: Look Out for Each Other, #OTP: I Always Trust You, #l-egionaire
6 notes · See All
darkmasterofcupcakesText

Would anyone want to hear some Modern AU headcanons for my She-Ra OCs? I’m also open to receiving headcanons and prompts for a modern AU if anyone was interested in sending some in.

Catra is a bad cat indeed

#catradora, #she ra, #adora, #catra, #catradora fanart, #spop, #she ra art, #fanart, #my art, #digital drawing, #so happy i finally finished this, #i want my catras redemption thats all :(, #so this should have another panel but i gave up, #maybe i post it later if someone wants it?, #hope you enjoy!
112 notes · See All
hollow-havenChat
Adora: Hey Glimmer have you seen Catra??
Glimmer: No I didn't, have you tired looking for her the usual way?
Adora: No...not yet.
Glimmer: Do it.
Adora: *takes out a bag of MeowMix and shakes it* PSPSPSPSPS
Catra: *suddenly appears from the ceiling* Hey Adora.~
Adora: There you are Catra!
#Give it up for my high friend Rose for giving me this galaxy brain moment, #catradora, #catra, #adora, #glimmer, #spop, #im cackling, #someone make a fic of this
83 notes · See All
onceuponavideoText

Loving you is a losing game

#catradora, #catra, #adora, #she ra, #spop, #*mine, #BABIES!, #catra's little smile in the second gif when she realizes adora is on her side..... i die
107 notes · See All
awesomerebelkittyPhoto 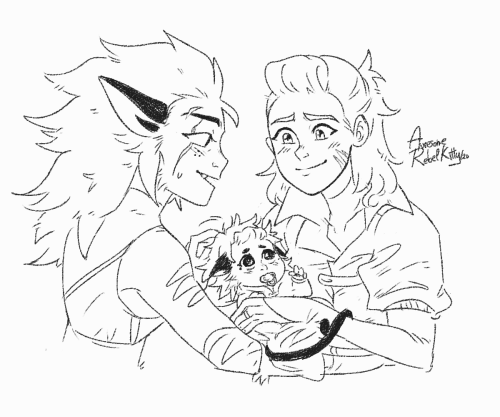