i feel like everyone always talks about how much more organized & generally better camp jupiter is than chb, but can we talk about the fact that the foundation of the whole thing is kids serving in the military for ten (ish) years (mandatory if you want to live in new rome) to protect the adults in the city, putting their own lives at stake day after day, and receiving little recompense for it besides food and a place to call home. sure, all kids deserve a safe space, but should they have to pay for it, possibly with their lives? and should all the experienced adults that live there too let them?

from what i remember, the kids get very little education on traditionally useful things (they know a lot about mythology, but that only goes so far in the ‘real world’) and they hardly ever are allowed to leave once they join. and as a fun final touch, they’re also branded for life with tattoos marking their service.

can we talk about this?

I know this isn’t what you were asking for but this is all I keep thinking of *cries* Im so sorry. I love them both. BEST HEROES.

I have this headcannon where Nico used to play the piano with his father back when he was little. Then he grows up and all the music they made together get lost in time. But after the Giants War Nico is struggling with memories from his past, and remembering all the trama he went through as a kid. Hades can sense this, and has Hephaestus somehow bring back their old piano from the 1920′s and he sends it with a note to Nico. The note is talking about how he excepts him, and how he misses him, and tells him to stay strong. Chiron had been delivering the massage for a while so all the campers went looking for him together. They find him in the Ampitheater with Nico. Nico just had another flash back and was remembering all the times after he came home from a horrible day of school and his dad would be waiting for him at the piano. Then he goes and sits down, and takes the last song him and his dad rote, and starts to pay. The song was only meleody, but surprise surprise he can sing and adds in the lyrics. The song is all about Will and stuff and how he thinks he has a hopeless crush. Then he finishes and everyone’s just like wow, hot babe.

Note: I like to think the song is One Day by Tate McRae.

Magnus: When I look at falafel, I hear two voices in my head.

Magnus: The first one says, “You need to eat that falafel.”

Magnus: The second voice goes, “You heard. Eat the falafel.”

So I told myself I’d continue writing my fic but I’ve really been down in the dumps lately. Would you guys not care if I stopped writing?

Percabeth in the Tower of Nero

Y’all! There’s a good chance Percabeth will make an appearance in The Tower of Nero!

If you got to reading the preview for TON, you might recognize this statement made by Apollo:

… we can conclude that the beginning of The Tower of Nero occurs sometime in June or even July (since 6 months after January would be June-July).

During June, Percy and Annabeth are visiting Camp Jupiter, and find out about Jason’s death (as stated in The Ship of the Dead):

So what’s my point? That Percy and Annabeth were most likely at Camp Jupiter to tour the college at New Rome (or something of the sorts) right after school got out (making the date near the middle of June).

Upon finding out about Jason’s death, it seems very probable to me that Percy and Annabeth wouldn’t stay in California, and rather, go back to New York to tell their friends what happened.

I can then see them staying in New York at least until the Fourth of July so they can watch the fireworks at Camp Half Blood.

Rick has stated on many occasions that Apollo will be going to Camp Half Blood in TON, as seen by this quote from the article before the excerpt:

Since Lester will have to complete a quest once he arrives in New York, there’s no way it’s going to be a quick visit. Quests usually take a week or two, and if Percy and Annabeth will truly be in New York at the end of June, or even at Camp Half Blood for the Fourth of July, there’s a good chance we’ll see them there!

Please lmk what you think in the comments below, I’d love some input :)

#the tower of nero, #tower of nero, #percabeth, #annabeth chase, #percy jackson, #apollo, #lester papadopoulos, #the trials of apollo, #trials of apollo, #chb, #camp half blood
81 notes · See All
nicosbrokeneyesQuote
Jason Grace
#jason grace, #r.i.p jason, #i miss him, #how did people not like him, #he was a good guy, #toa, #hoo, #heroes of oympus fandom, #chb, #cj, #camp jupiter, #rick riordan
8 notes · See All
nicosbrokeneyesText

So I constantly have seen this thing where someone makes up their own demigod character, and this looks like a lot of fun so I wanted to get in on the action. Here’s my character. Note: there will be back story.

BUILD: Short, pretty strong in the legs, over all runner build

Florent Tupinos is a 15 year old Son of Ares. He was born in a small town in Peru, there he remained till on a trip to Boston he was suddenly attacked harsher than usual. His mother decided it was time, and took him to Camp Half Blood. The monster chased them all the way to the gates of Camp. Florent survived, his mothers state is unknown. About two weeks of him being at camp he was claimed by Ares. Everyone was shocked because he was the sweetest harmless person they had ever met. Around this time he met his best friend, and now crush, Lila. His siblings were a bit weary and unexcepting of him at first, till they learned that he is the rarest type of Ares child. A peacemaker. A peacemaker is a Ares blessing. His siblings were then able to get over themselves and welcome him to Cabin 5. About six weeks after the Second Titan War him and Lila met Andre. The two welcomed him immediatly and treat him like a brother. Although he struggles with his insecurities he is strong. It took him a while to except himself for who his is, and his talents. But now with the help of his friends he is overcoming everything while helping others.

Note: Also This is what a Peacemaker does.

- They calm down their bretherin, siblings, when needed.

- They always have a sense of justice.

- They can do a thing like Magnus where they can force people to put down their weapons and listen.

- They don’t speak much for themselves, but when they speak everyone listens. 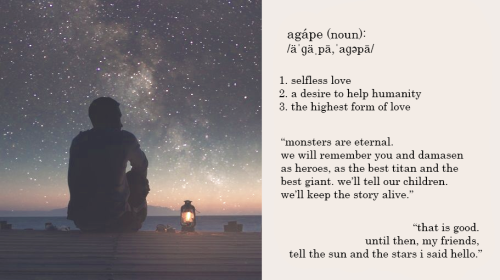 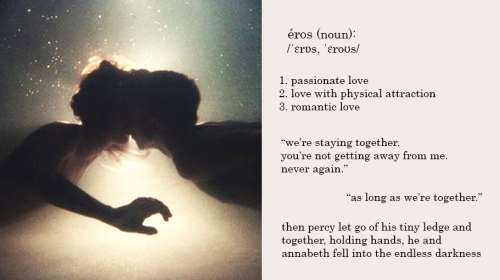 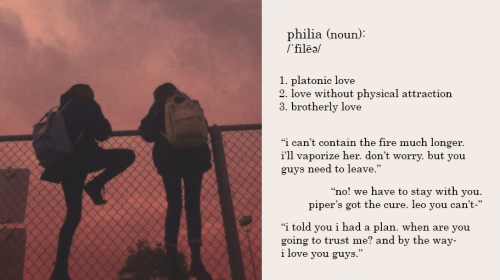 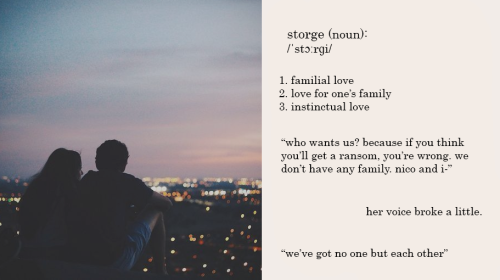 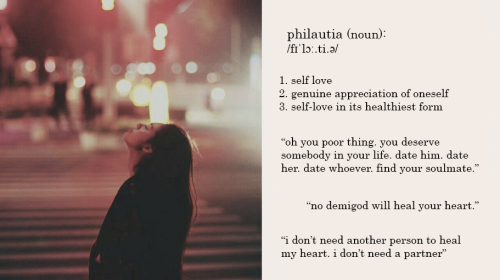 for anon! thank you for the request! 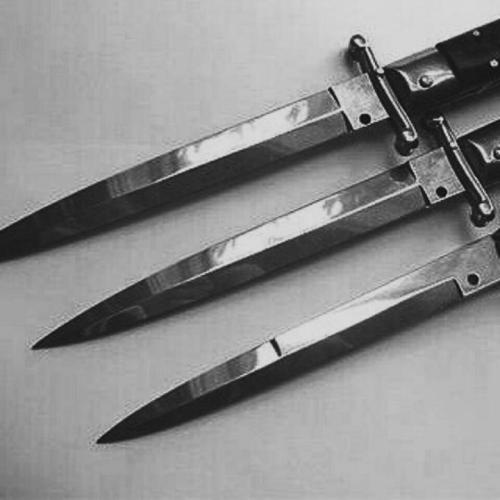 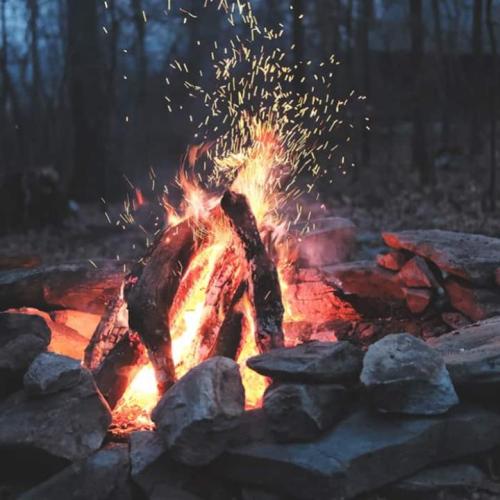 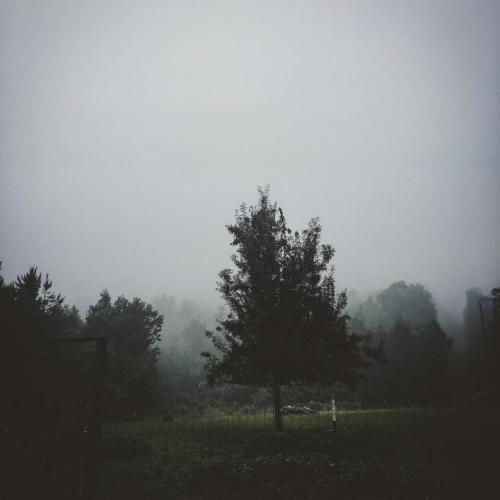 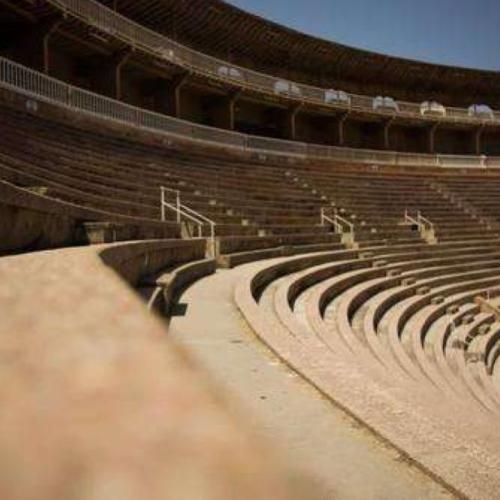 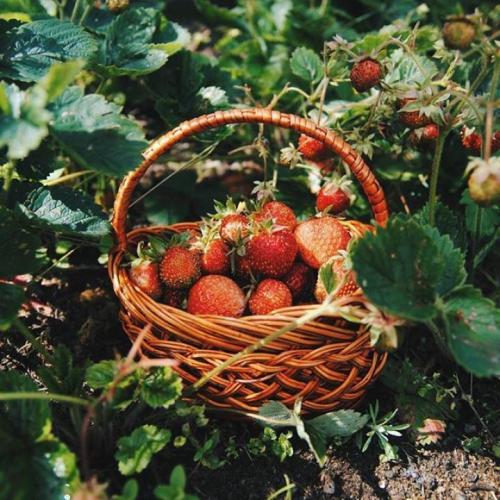 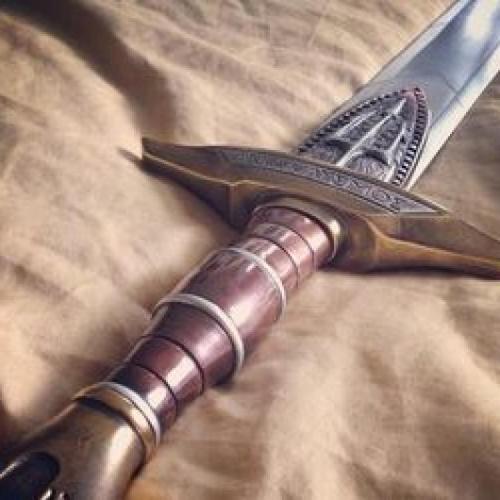 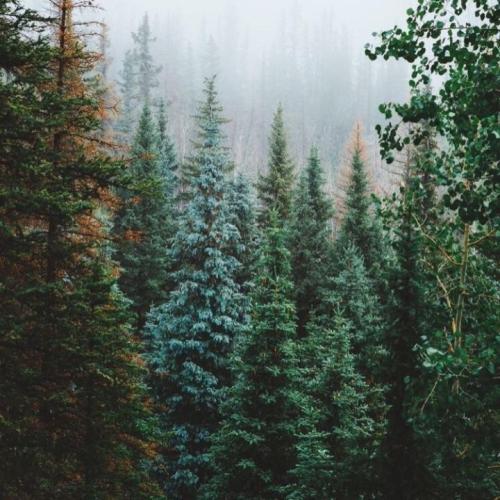 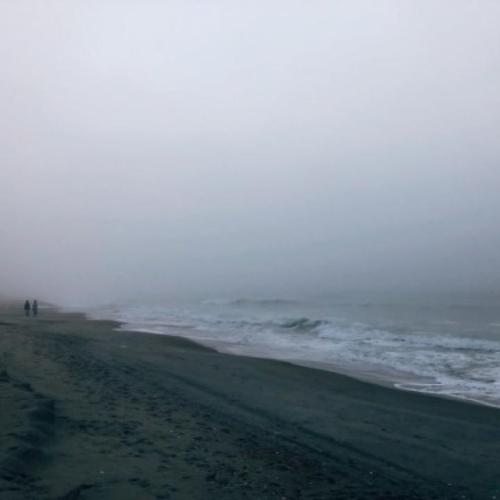 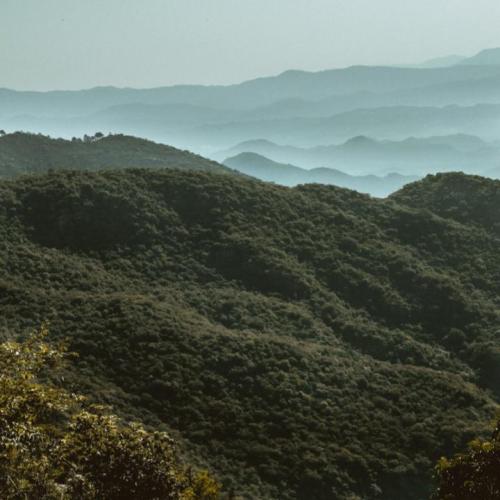 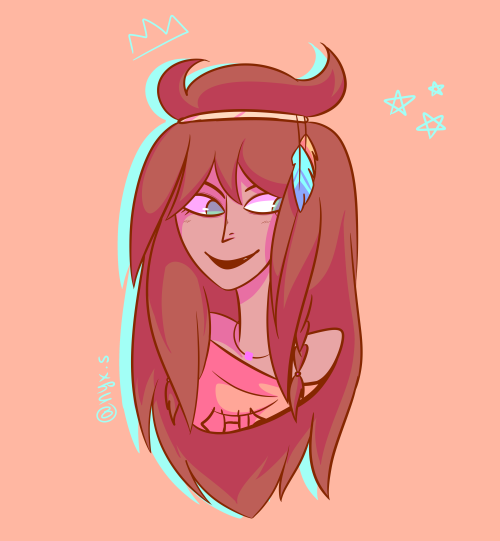 Percy: I love you, but

Tbh all I want rn is more Triumvirate Holdings content, is it too much to ask for?

How some of y’all portray Nico:

Has a perfect relationship with Will.

Kinda mean most of the time

Is clearly extremely uncompfortable with his sexuality

Has an unsettling aura, eyes of a madman and scares most people around him

Has the pain of an entire Roman army within him

Has been through actual severe trauma which has affected him deeply and changed his personality.

Is still uncomfortable with affection, including from Will.

Has only been dating Will for a few months, and they’re middle/high schoolers so their relationship is really not very developed at all.

Couldn’t handle the fact that he liked Percy (probably because of internalized homophobia) and was hostile toward him as a coping mechanism.

“My name is Karina. Karina Milja-Hana Al-Valencia. My father is King Abdullah bin Abdulaziz of Saudi Arabia. And I am a princess.”

“My mother was not who I thought she was. It seems my true mother is Bia, goddess of Power and Force.”

“And I hate her for the life she’s made me live.”

Why did this take me ages to come back and finish?

This is one of my fav OCs, Karina! She escaped Saudi Arabia and by chance was brought to Camp Half-Blood in which although mean and uncaring, cold-hearted and silent, she was a favorable candidate to be the Guardian of Tartarus when the old guardians over the 6 aspects were passing on the Guardianship. She was one of the 6 campers chosen to take on this burden and was made immortal to forever watch over the realm of Tartarus.

That moment was the moment the blood that flowed through her veins didn’t flow with the ichor of Bia.

It flowed with the ichor of Karina.

“I had needed her. Now I will prove I will never need her for the rest of my immortal life.” 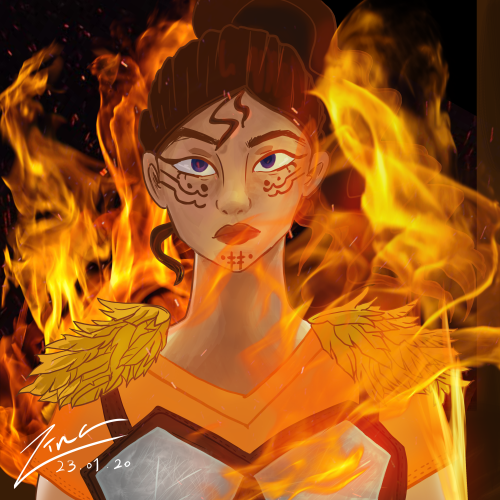 Percy: A little old lady who?

Leo: Aha! So you CAN yodel!