Violaxanthin is a natural xanthophyll pigment with an orange colour found in a variety of plants including pansies.

I opened my backpack in chem lecture and my fucking 3ds fell out, ive been outed as a child in the workplace 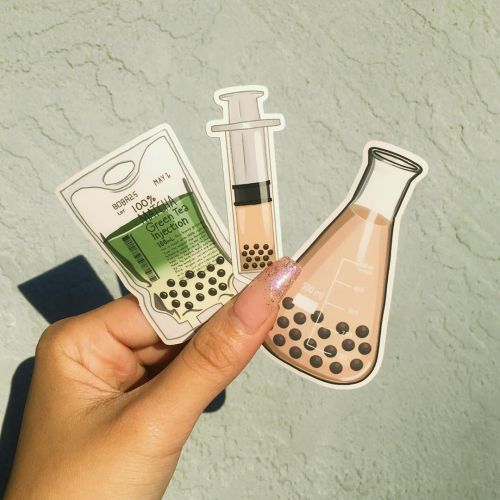 So, this is a Hiccstrid one shot, but will reference unrelated Elsa/Anna for a hot minute, because I borrowed them from a two shot I wrote called Lights.

You’re only allowed to read this if you drink your Respect Sex Workers juice.

Like always, Astrid texted the address and name of the company to her mother as she was leaving for work; in order to stop her mother fretting constantly, Astrid gave her the where, the who and always let her know when her mandatory tests came back clear. So far, Astrid hadn’t been kidnapped and her mother hadn’t received a box in the post with any severed body parts. So, their system seemed to be working.

‪Linus Pauling was born #OTD in 1901. He’s famous for his work on the nature of chemical bonding and the widely used Pauling electronegativity scale: https://ift.tt/2PvsHoY https://ift.tt/3a5qmZY 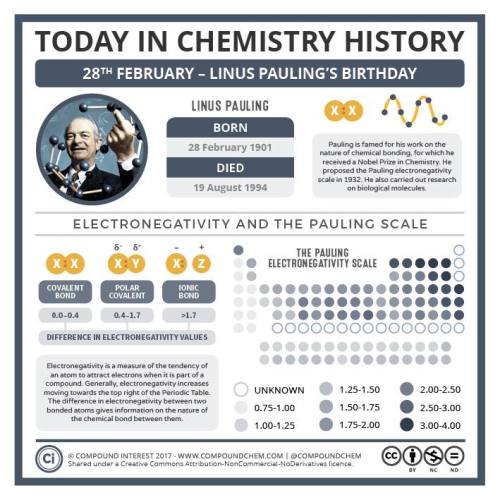 hi! here are some biology notes about the nervous system and neurons, hope you like them! do you prefer biology or chemistry? i personally cannot decide, they’re both extremely fascinating to me✨

I’m supposed to be sleeping, but fuck it, an idea from my distant past has come back to bother me and it won’t leave me alone until I physically force it out:

You know Avatar the Last Airbender? And how it’s built on the traditional four elements? Often with “traditional elements” tropes, there will be a few people who will decide to subvert it and go, “Aha, I’m gonna use actual elements, as defined by chemistry!” And often it goes great because those people tend to be good, creative writers with other interesting ideas to share (e.g. Rich Burlew).

But most “actual” elements are pretty boring. There’s noble gases, metals, dangerous metals, a bunch of elements that are rarely found by themselves, and radioactive stuff. Sure there’s some fun, relatively unique ones like mercury and hydrogen and so on, but they’re a minority and they don’t have all that much character to them, to be honest. YOU try building ATLA around those elements.

So, fuck “actual” elements. They’re stupid. BUT, as any organic chemist will tell you, the different kinds of organic molecules have a whole lot of character to them!

The actual categories you lump organic compounds into don’t matter, because they’re fuzzy and overlapping anyway. The point is that an ATLA-like world built around categories like these would be totally sweet. A great starting point for the worldbuilding of each category’s culture is real-life traditional technologies/professions that revolve around said category’s compounds. So, obviously the water-and-alcohol-and-I-guess-lignin people are gonna have wonderful vineyards and irrigation techniques and so on. They’ll be peaceful and live in the forest for the most part. The carbohydrates people are gonna have massively helpful staple crops like rice and potatoes and of course sugarcane, helping support a very large population and a highly structured society. The hydrocarbon people are nomadic cryptids and people tend not to worry about their existence until a raiding party douses their village in naphtha, and uses the threat of burning everything down to extort whatever they want. The protein people are known for their excellent martial prowess and also their jell-o. And so on.

Idk if it’s worth fleshing out into an entirely separate concept from ATLA, or just an interesting tangentially-related ATLA AU. But SOMETHING demands to be written.

i have today off and i’m doing some notes on medicinal chemistry!!! and i loooooove the new starbucks cups, look how cute they are 🌸🍃

If you buy non-waterproof mascara, you don’t need to buy makeup remover because you can wash it off just by reading a chemistry textbook or thinking about chemistry in general

Absolutely smashed my Chemistry assignment; I don’t get my score back until August when I get my results - but I think it’s going to be good! Now my focus is on the English Critical Reading Essays.

My personal type of heroin ❤️

So.. here’s a life update I am studying Biology and so far everything is nice. I love learning and understanding those close to us and far from us. Super excited to continue on with my journey. Exams are challenging, and brain grinding but making it through with my pals coffee and snacks. Also an addition to biology courses in general come with massive headaches and stress. I am almost doneeeeeeee!

Next month: going to join a conference and present an awesome project.

#school, #biology, #chemistry, #college, #why are we here
0 notes · See All
compoundchemPhoto

A gloomy day at the end of February seems an odd choice for it, but it’s #NationalStrawberryDay – here’s a look at their chemistry in C&EN: https://ift.tt/2BUhPum https://ift.tt/2ThLAwS 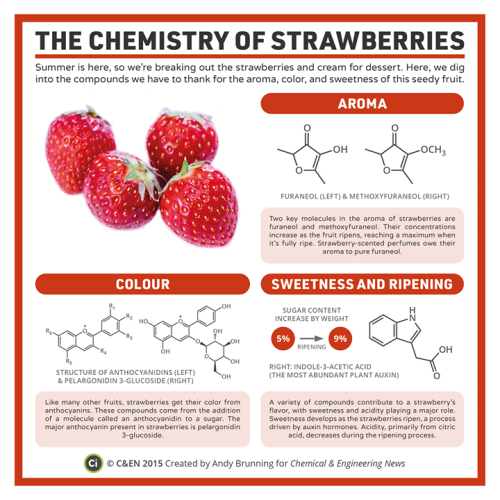 Hi! I am a 17 year old junior who is attempting to balance healthy living, a rigorous academic life, social and work all while making decisions on my upcoming future, with this blog I’m hoping to share my personal experiences and learn about others!

I hope that you enjoy!