Toronto based recording artist, Tasha Angela, is a singer/songwriter/pianist/composer. Blessed with a gift for melody - Tasha’s writing has an innocence that belies a maturity beyond her years. Her passion for making music began at the early age of 11, performing at school recitals, writing poems and singing along to her favourite songs on her way to school.

It was in these moments that Tasha Angela discovered her passion for singing and began to develop her sound. Drawing inspiration from Alicia Keys, India Arie, Will I Am and Lady Gaga she was drawn to R&B and soul because in her words: “that’s the way that it translates into with the words and melodies that I hear in my head.” Tasha Angela dedicates the majority of her time to developing and perfecting her songwriting craft - she actively studies those who have come before her and is constantly refining her practice to determine what a great song is.

Tasha treats her ability to create music as a form of healing, “I feel as though it’s the one thing that truly excites me when I wake up. When I hear a melody in my head and put the keys behind it and words to follow, it’s as if I can capture certain moments and make them last forever,” she tells us.

In early 2019, Tasha Angela connected with Toronto based music industry and community leader Gavin Sheppard at Jessie Reyez’ songwriting camp. Taken by her sound and talent, Gavin introduced Tasha to Dan Kurtz (Dragonette & The New Deal) and his studio, The Asylum, in the spring of 2019. It was at The Asylum that Tasha finally found a collaborative musical home. It was also at The Asylum that Tasha began working and recording the majority of her “Hidden Gems EP.” Tasha Angela is a Honey Jam 2017 alumni and has performed on a few other stages in Toronto including showcases with Talent Nation and with Second Nature Group. Confident, youthful and driven Tasha is a special and rare talent at the dawn of her creative journey with so much more to come.

check out my Spotify, I update them daily :) :)

in my feelings playlist: https://open.spotify.com/playlist/34Vjc7T8AFygavQD5cZD8P?si=zyvfeXrYQAiqO4m3sRBwKg

some hits to sing to: https://open.spotify.com/playlist/5Y6TFqm2SeV2hy32X1zT6I?si=0a29_PKFTgitdMHx7dKAOg

Sing ur heart out: https://open.spotify.com/playlist/1MebW7UqGhl0zbwUFmAqwL?si=lCvA7dkcS1WjIMe_fTNcrQ

mornings at the cabin. 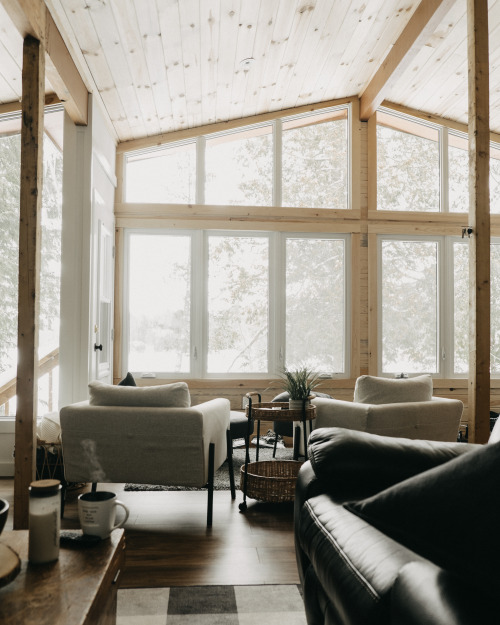 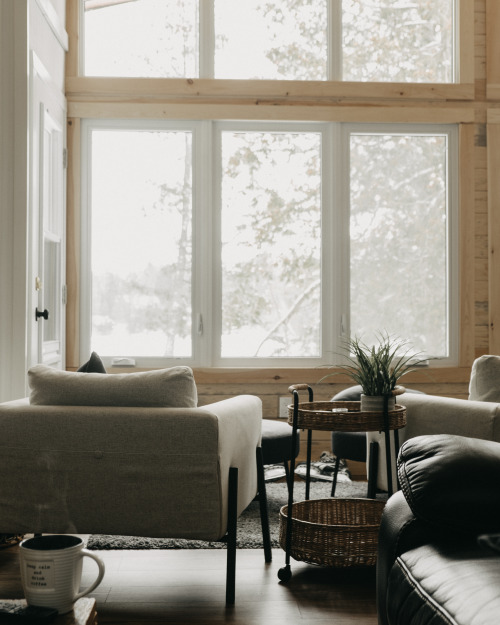 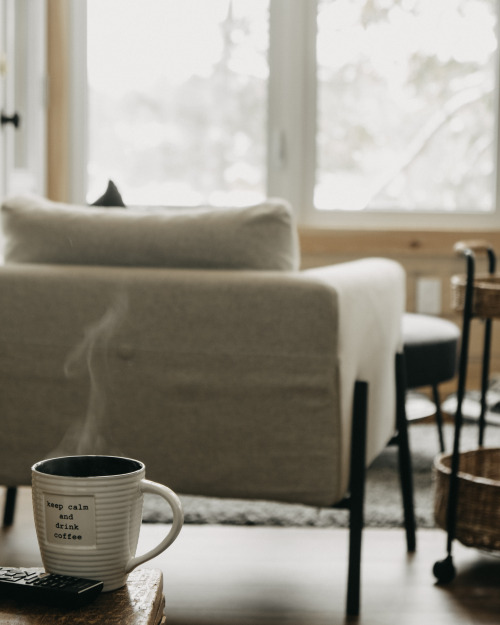 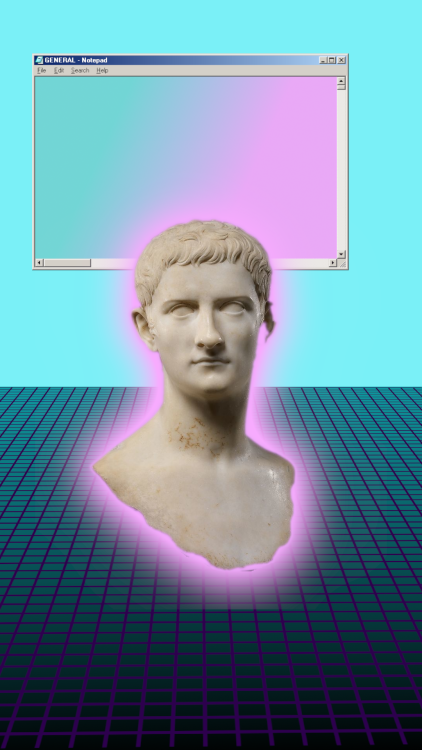 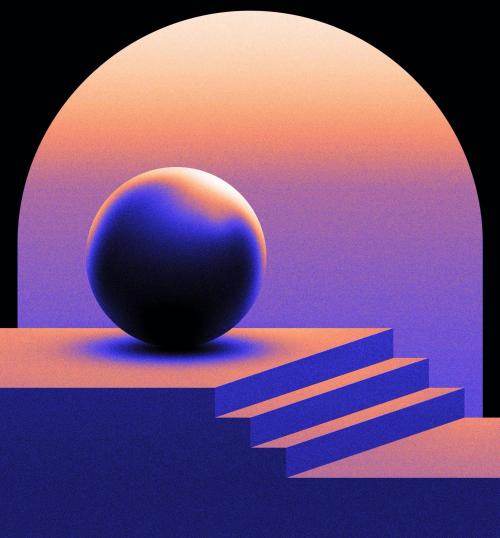 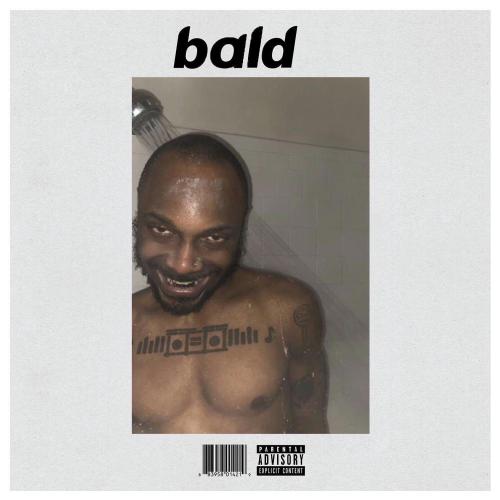 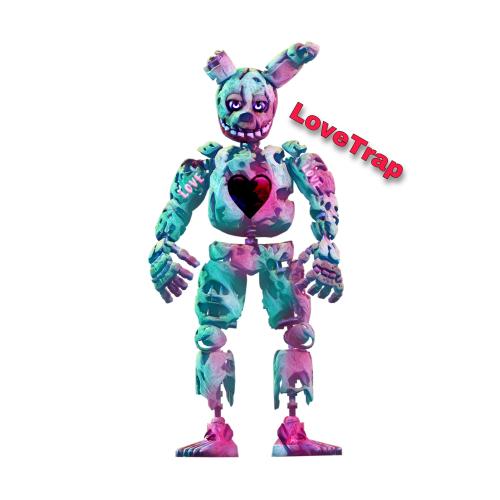 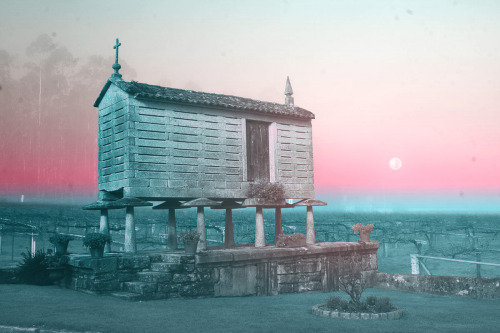 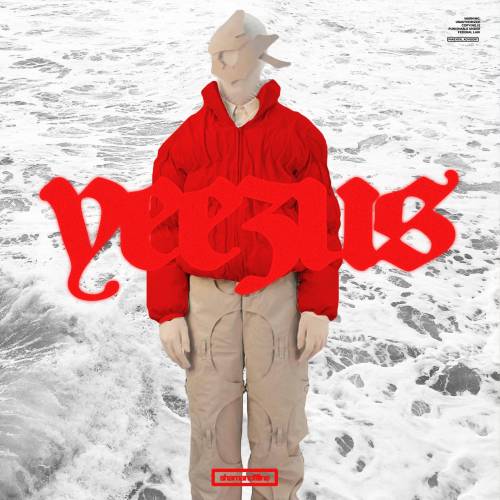 Portrait of my dog by _userlame 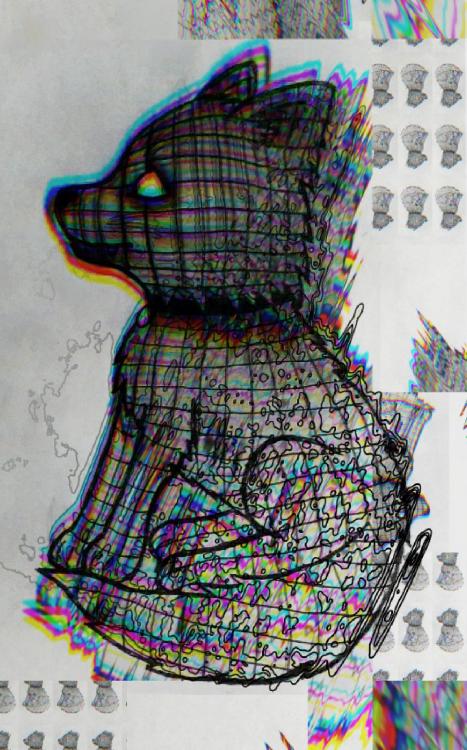 Turned on my computer

Listening to a podcast about the rise and fall of WeWork

News12 the bronx playing on the tv

would you mind to check my playlist out? (via https://open.spotify.com/playlist/3KNrOr1DaOZCB3I8gt3joC?si=1HibzLCOQkeuXfOCaD1iog)