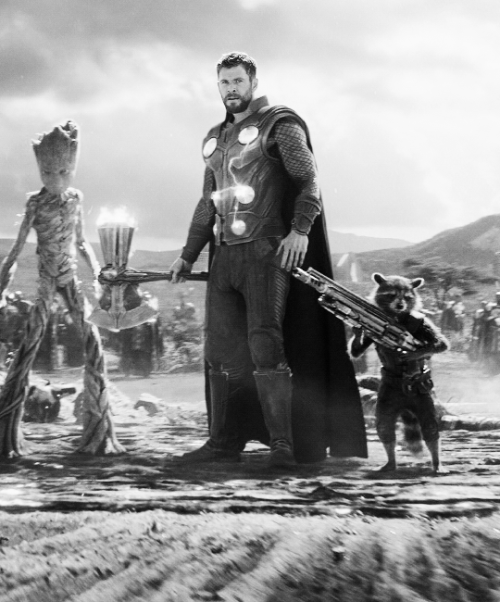 Me, realising I’m catching feelings for another celebrity:

We are rewatching “Thor” today! And, let’s be honest, I do it only to see Loki, of course. And, yes, I know that he’s a bad guy and so on, but when did it stop me of totally falling in love with any fictional character? The right answer is: NEVER. I was so excited about seeing him! I mean every moment he wasn’t on the screen I was waiting for him to come. I mean even I cried a little at the end, even though I know the plot of the next movie. Well, I should say that I liked it even without Loki, probably. The plot is simple, but quite well written, there are some good jokes. (Spoilers!) At the moment when Coulson said: “We need a guy with a gun”, - and then there were arms taking a bow of the wall I was like: It’d better be Hawkeye, overwise why does he need it? And, yes it was Clint. Stan Lee’s cameo was nice (and I remembered it). I mean it’s a solid superhero sole movie, with a cool villain. And how could I forget: the end of the after credit scene is just amazing!

What to you consider peak Thor look? Please reblog with an addition 😊
Does not have to be MCU.

I’m going to have to go with:

This isn’t a tag game, but feel free to tag other if you like.

Tom Hiddleston and Chris Hemsworth on the set of Thor: Ragnarok, 22nd August 2016 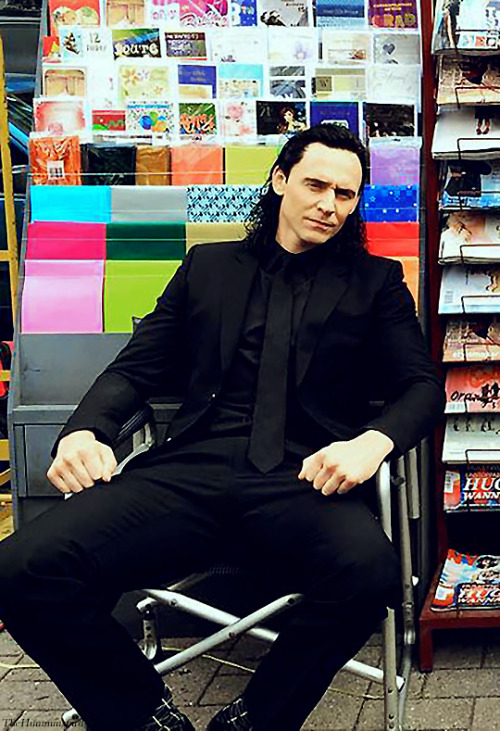 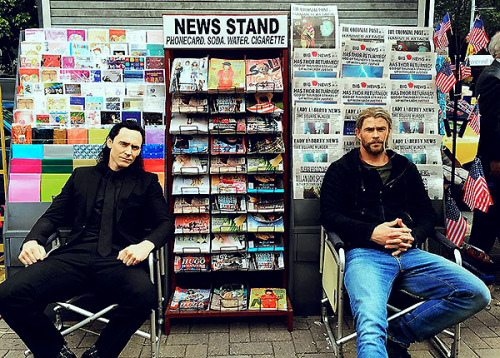 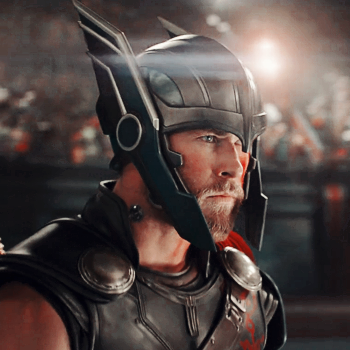 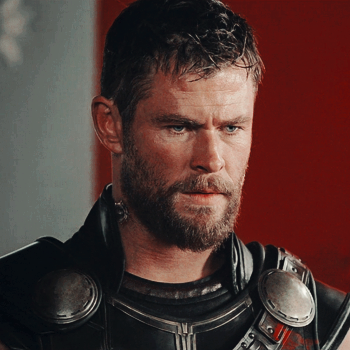 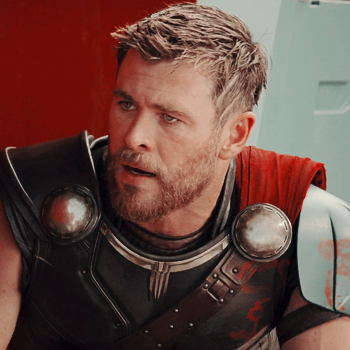 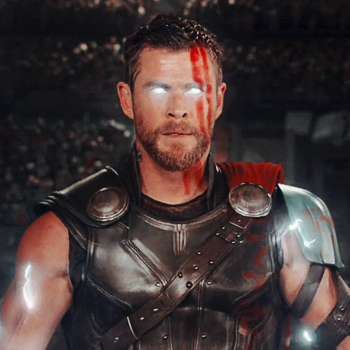 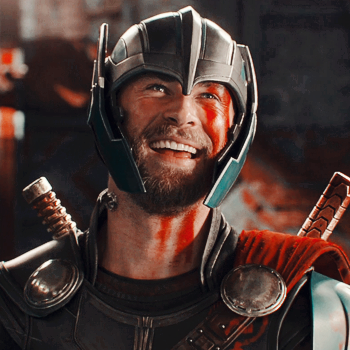 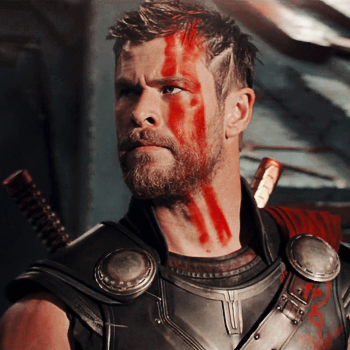 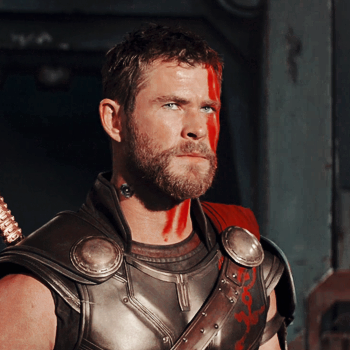 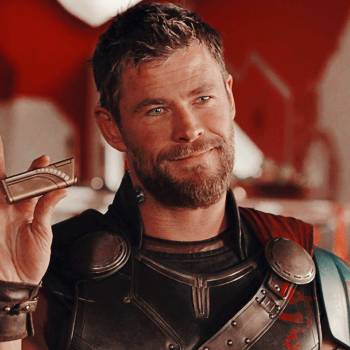 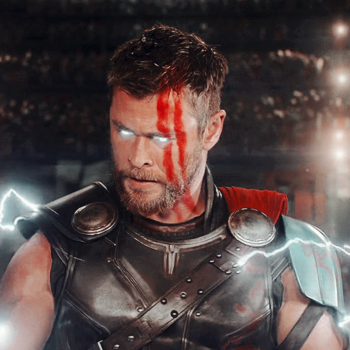 I tried a Chris Hemsworth 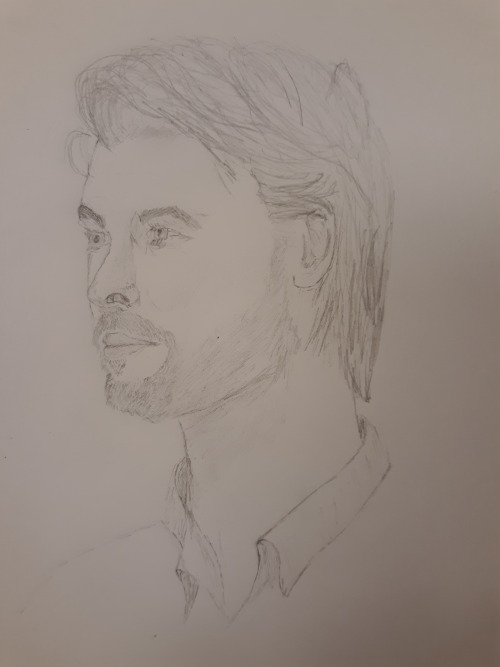 #My art, #Chris Hemsworth, #I'm especially proud of the nose lol, #the nose is one of the hardest things for me to get right, #and i nearly nailed it here
8 notes · See All
viri1ityPhoto

The Power Throuple! I love them so much and I really enjoyed drawing this 🥰

Can I be your wetsuit?

Summary: Loki has always been known as the God of Mischief and Lies. So what happens when he meets someone who can see through his lies? And what will he do when he learns she is promised to another?

A/N: Originally posted 10/14/19. A HUGE thank you to @afictionaladventure16​ for editing not only this chapter but pretty much every chapter of this story. I couldn’t do it without you. This is the first time I’ve ever written a fight scene so if it’s garbage I’m sorry. If you’d like to be added to the taglist for this story or my permanent taglist, just send an ask!

How Loki felt when he said, “I’ll have that drink now.”

Thor’s like *Smooth save, little brother, but you’re my prisoner now!*