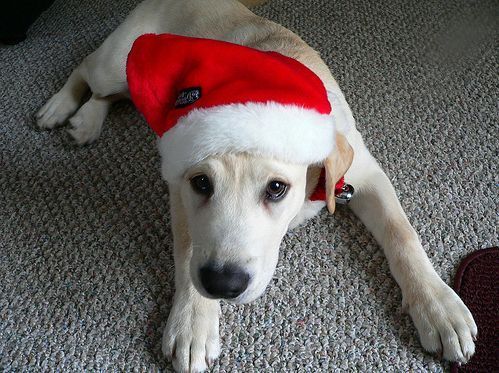 still in the holiday mood

im late, but i hope you had a good Christmas day!!

Rey had been left wanting for nothing in her life with Ben Solo. She has a good job, a devoted husband and the house with a picket fence that every girl dreams of. There is only one thing missing, and she may have just found it.

*based on the quote by the wonderful late Carrie Fisher* 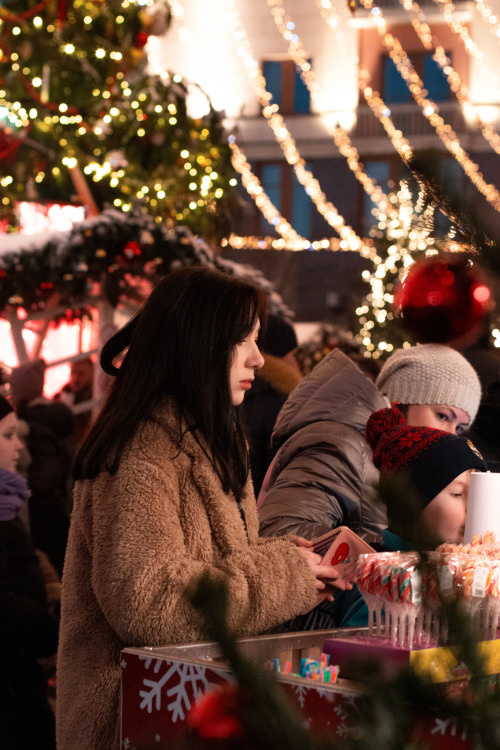 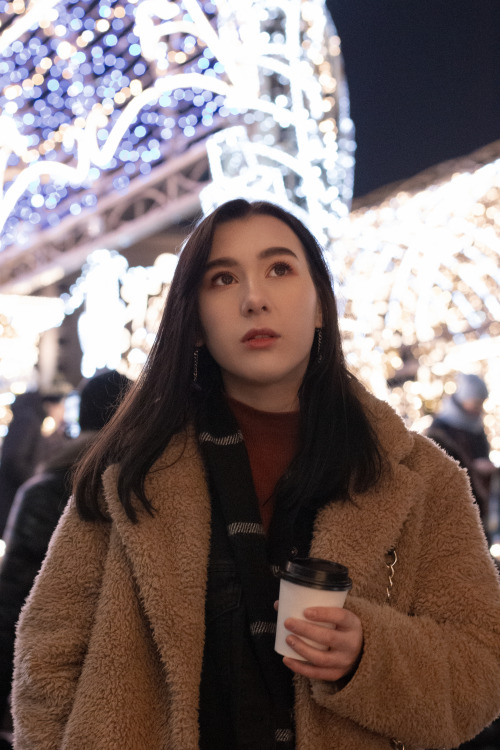 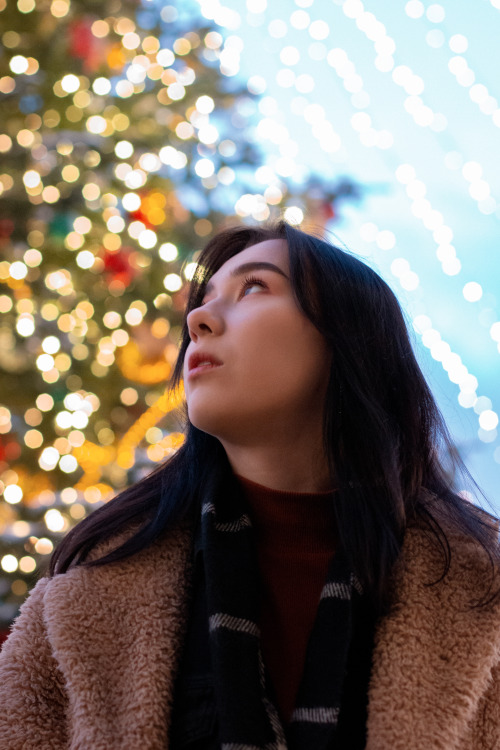 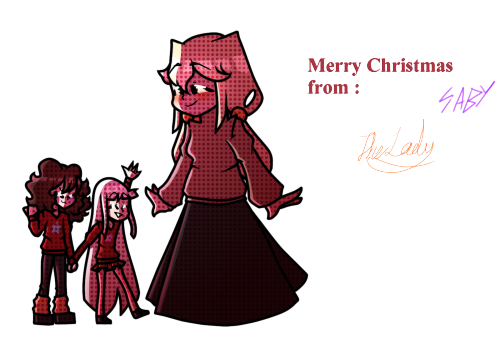 #christmas, #stress, #an all too true story
2 notes · See All
bonbonashleyText

Sweet Erik was released in Pocket Camp after Christmas even though his special request item is a Yule log. So I made him a cookie for next year!!

Also please don’t remove my #bonbonashley tag, I’m a new artist on tumblr and I want people to find me! Thank you!!

First time so I’m just a bit concerned. When is it appropriate to claim no gift? I don’t want to be impatient or unkind, I just don’t know if my rematch was able to do anything and don’t want to get them in trouble. 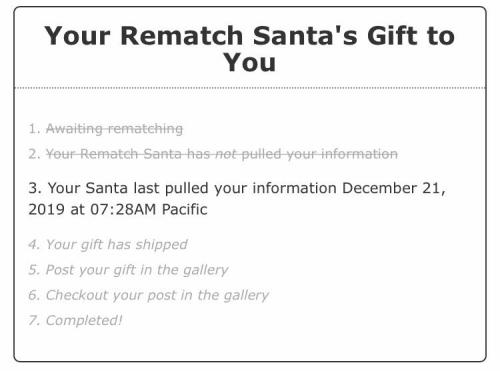 A big thank you to my rematcher for going the extra mile and share the vision of making not one person happy, but even two or more! Thank you in double for despite being a rematcher tooking the time to pick something within my preferences. “This is no Zaku boy! No Zaku” I really loved it! Blessings 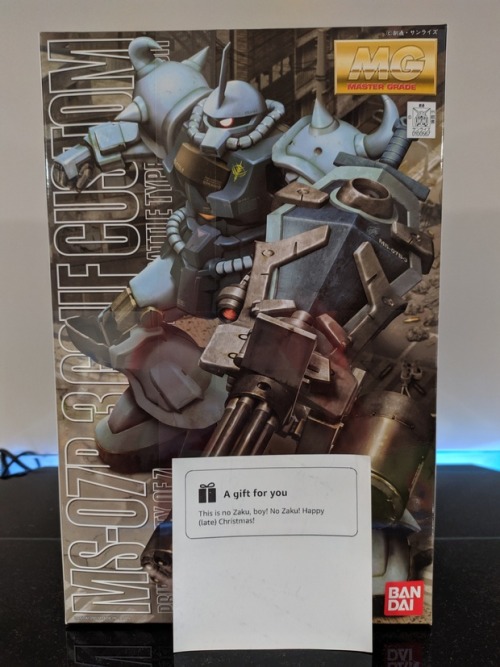 All the cookies me and my family decorated this christmas.

Absolutely blown away by my rematch! Got 11! Different gifts all rolled up into one! 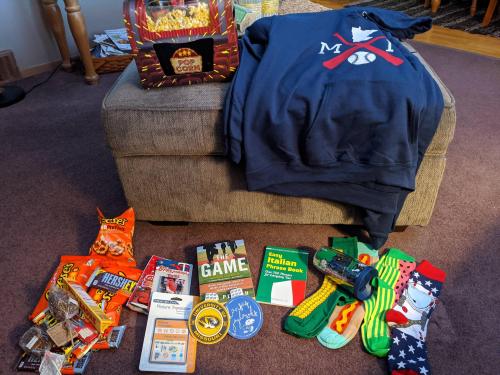 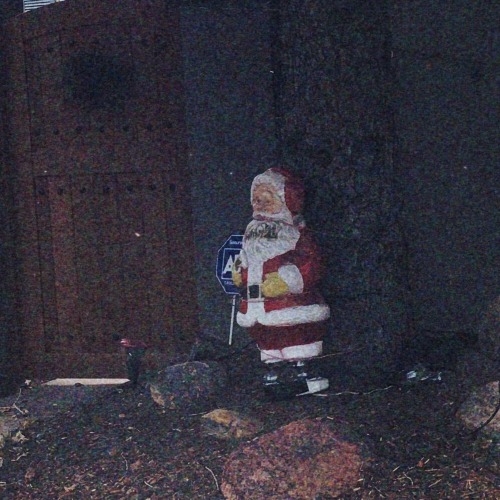 Summery:   Steve finds a way to get some fun out of a winter chore.

Read below or on AO3 >HERE<

I now know everyone I sent to has received their holiday gifts from me, so I can talk about it without ruining the surprise!

In addition to a lot of our old standbys - fudge, orange poppy seed bread, vanilla bourbon bread, chocolate-covered oreos, among others - I made gingerbread cookies this year!

It’s been forever since I’ve done gingerbread cookies (I prefer to eat actual gingerbread, myself) & mostly those were for Halloween ‘cause we were making gingerBats & those we didn’t decorate except for little dot eyes. HOWEVER! We went to Rockport this summer and I found a shark cookie cutter for like 2 bucks & needed to justify buying it. AND BOY DID I!

Dasher Sharks (i was trying to make a pun on thresher sharks, but it’s pretty poor) in sleigh harnesses

and Wreath Sharks (reef shark pun, & my strongest by far)

Moby St.Nick [Disclaimer: I am not responsible for this pun! You can blame this one on my mom]