Can I talk to the wall? 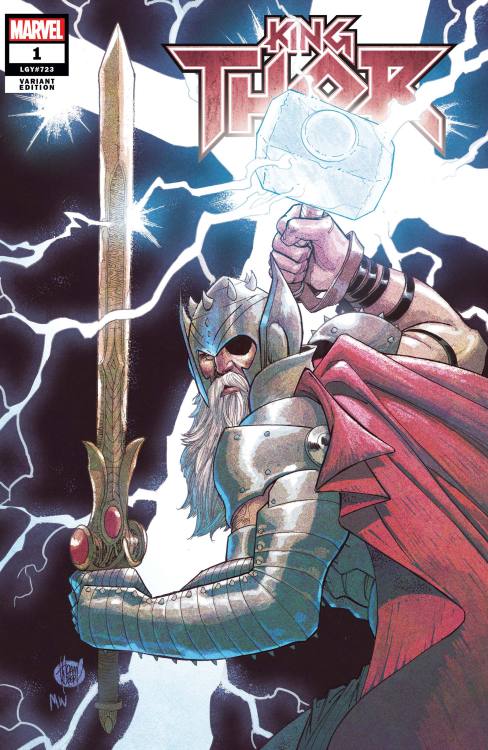 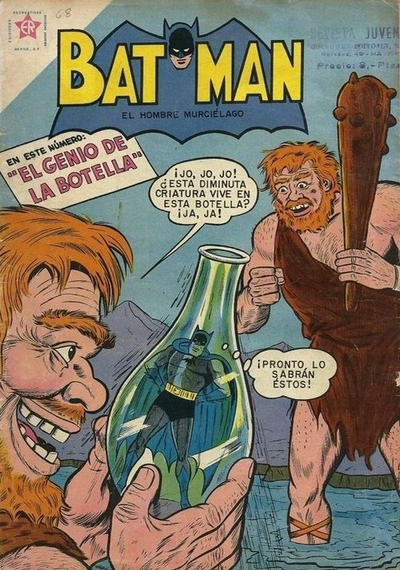 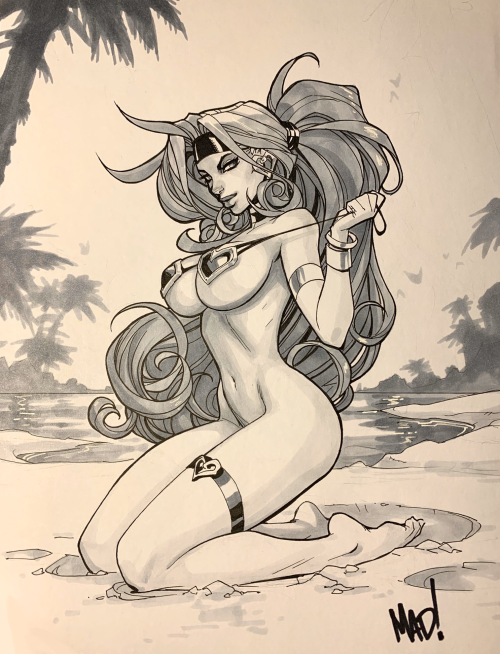 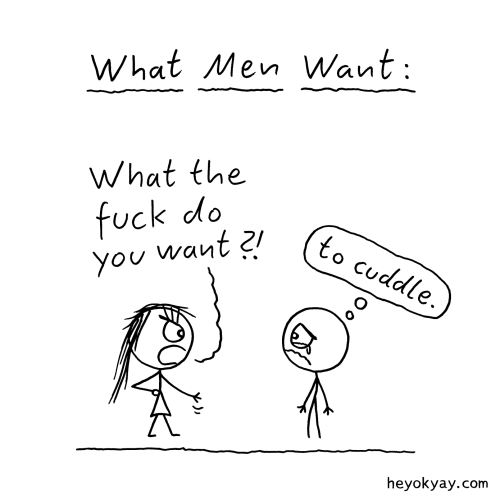 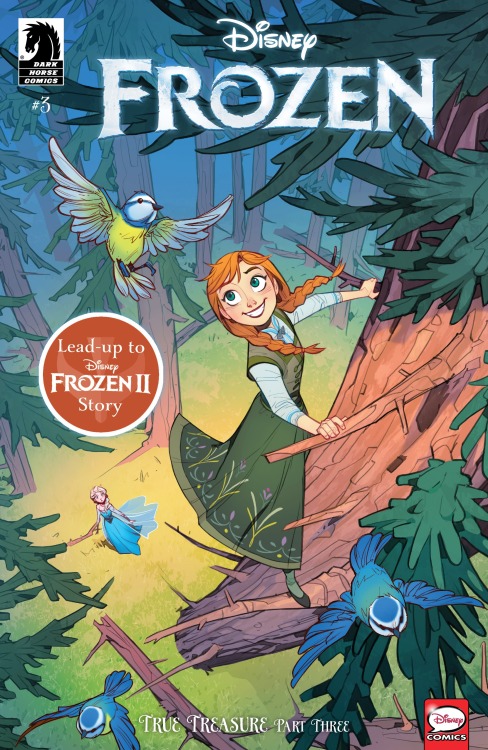 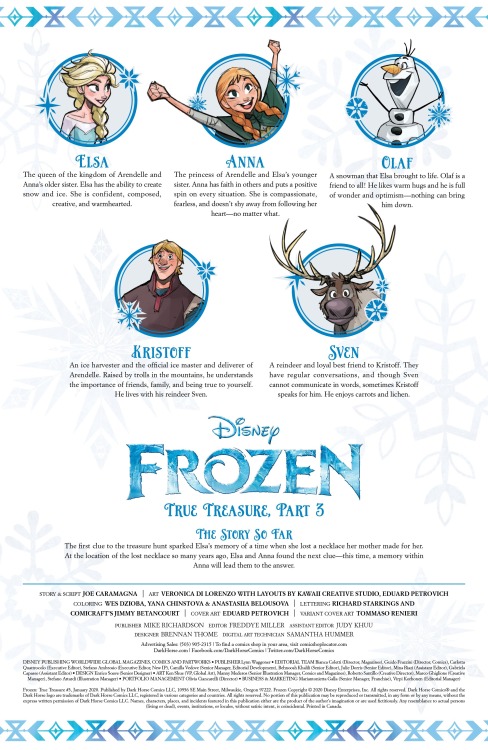 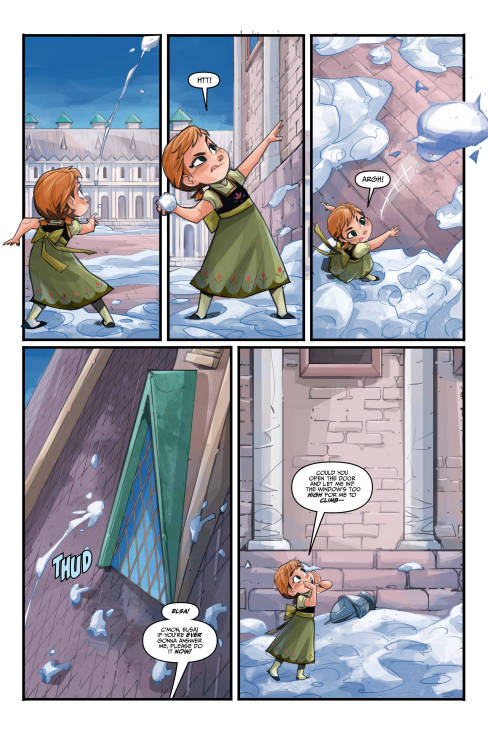 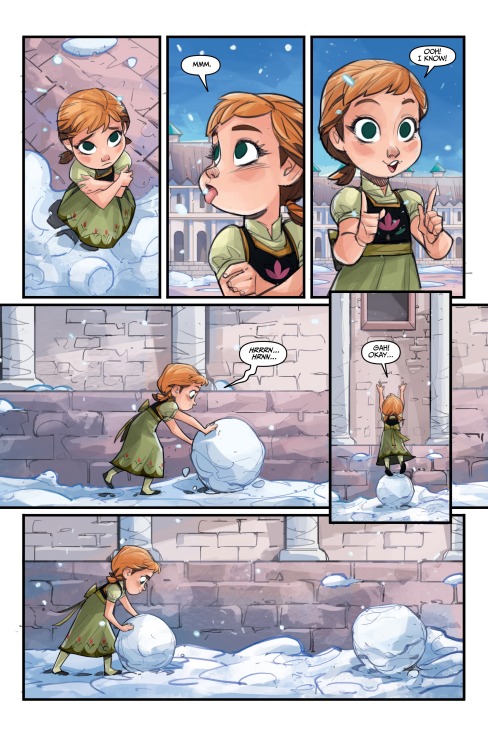 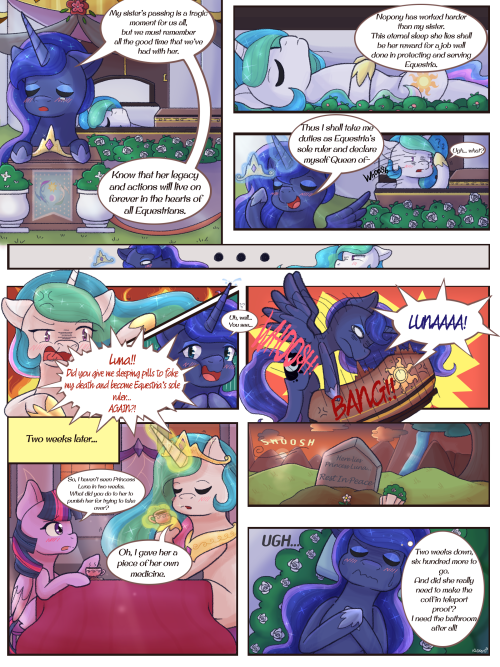 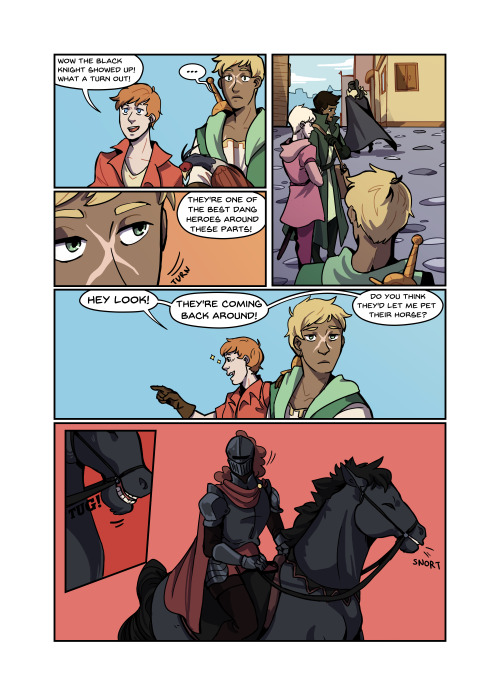 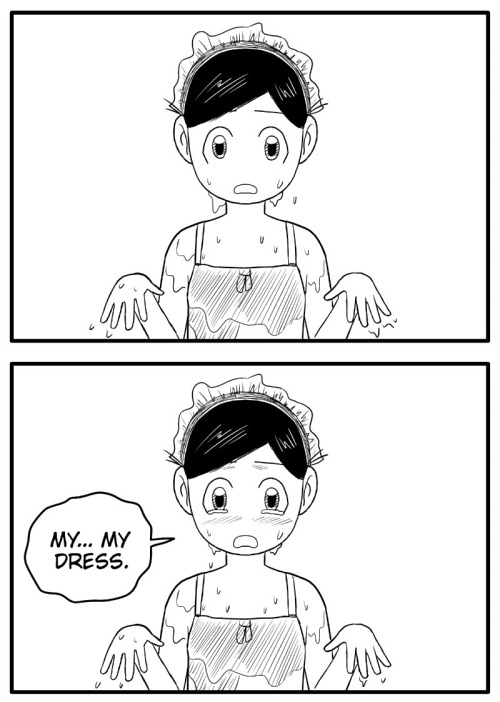 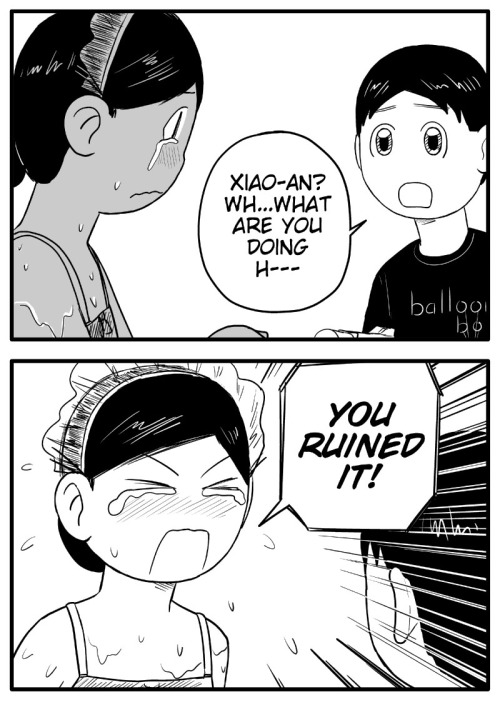 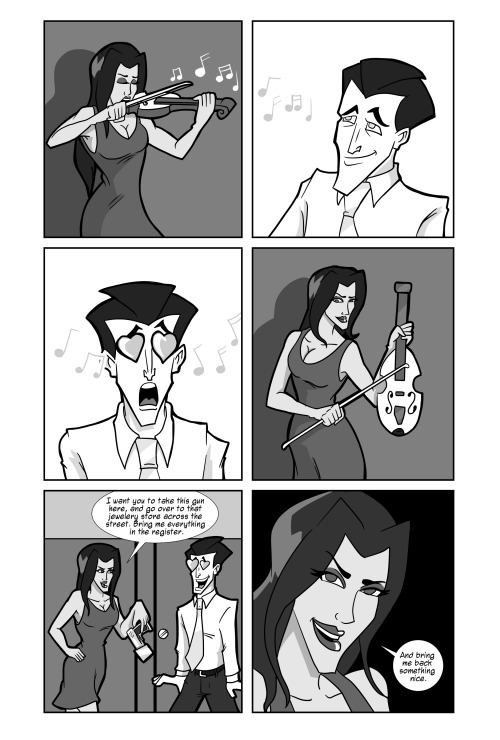 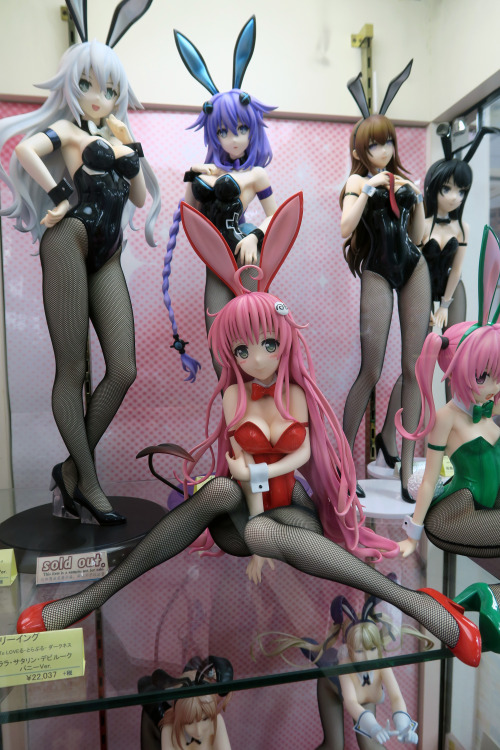 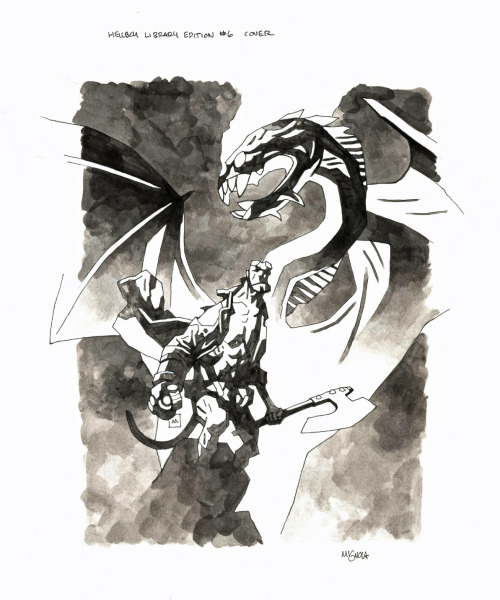 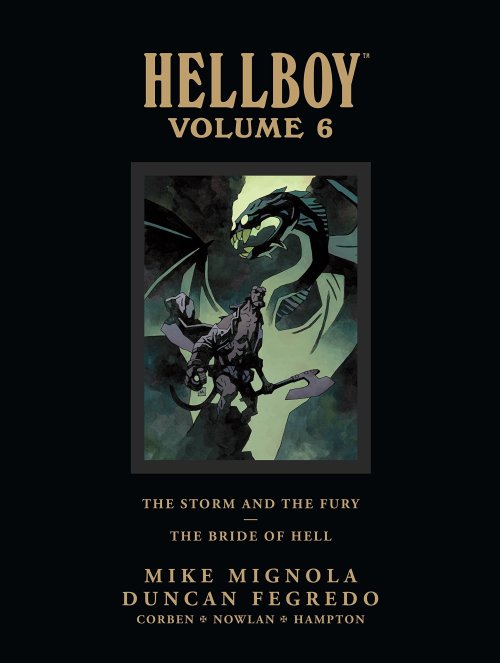 Do not repost without permission or credit

But I think Marvel’s whole ‘outlawed’ thing is asking questions you really shouldn’t ask in a superhero comic world….

“What if teen vigilantes were illegal”, are they legal? Is that how it works in the Marvel universe? We’ve already had a really goddamn nuts event called Civil War that answered virtually no questions and just raised more about how the legality of superheroes actually works.

Honestly it just strikes me as being as obnoxious as ‘What if superman had to pay for damages caused by his actions’? You either gloss over that or answer ‘Someone else does it’, because by necessity the fact that ‘Superman gets hit by a lawsuit’ hasn’t been a storyline points to the idea that it’s not an issue in this universe. 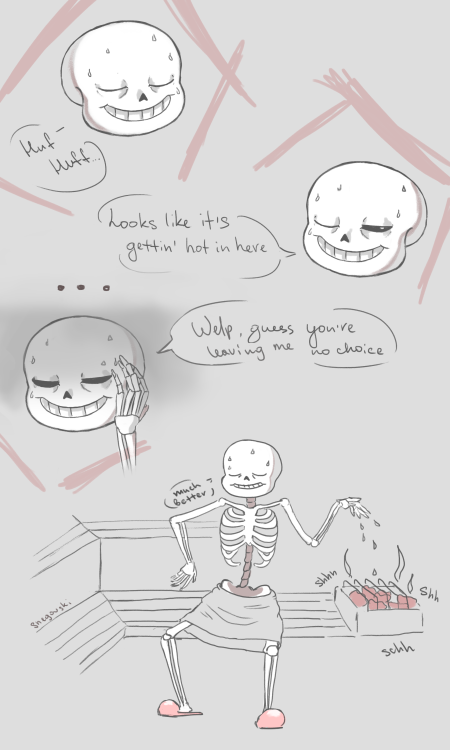 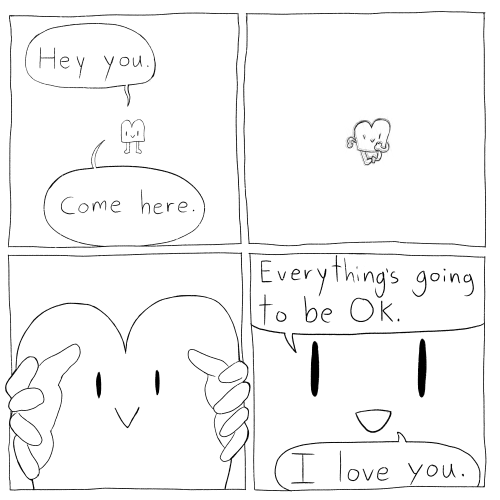 Books Read in 2020 #5 - “Buffy The Vampire Slayer Omnibus Vol. 6” by various. The stories collected here ran concurrently with the start of Season 5 of Buffy and Season 1 of the Angel TV shows so it took a little effort to think back to where the characters were on their personal journey at that point. Like most extensive collections it’s a mixed bag. What marks the volume is the inclusion of comics writers and artists not normally associated with the franchise that adds some fresh voices and styles to what otherwise could be a homogeneous reading experience.

I enjoyed the Vision and Scarlet Witch comic, mostly because it was fun watching superheroes, retired or otherwise, actually dealing with every day life. Like Vision opening up the house to Peter Parker, because they needed money was amusing and a bit relatable. And then Englehart left and this beautiful life h had written came crushing down. Can we please talk about the fact that Wanda was pregnant, and still kicked major ass? Because that’s important. But herr derr, women being pregnant is scary. And what’s funny is that we saw that manifestation in Pietro. He came off as the voice of the average male comic book fan who thought women can’t be powerful and didn’t want to hear about pregnancy stuff. And this is of course, not even counting the horror that befell the characters when the kids vanished from existence. That’s not just a hell of a twist, that was downright cruel. It would have been interesting to see Magneto trying to be a good grandfather, when he had failed his own children. It would have been so much fun to see a healthy superhero family dynamic. Of course, if they had been left to live, Wanda’s kids would probably still be Luna’s age at this point. So I suppose maybe the fact they were erased…but then brought back makes it slightly better.

While we’re on the subject, actually. I really want Billy and Tommy to reach out to Magneto and wonder why he doesn’t talk to them anymore and he says because Wanda and Pietro aren’t really his children because …. retcon reasons, and the boys just look at each other and go.. “We literally look exactly like you and so do Wanda and Pietro. You can’t trust things that happen in a strange battle of good vs. evil.”

I really loved Spider-Man renew your vows, because it shows a healthy family dynamic is possible  and can be shown without undue drama and bashing of marriage, or the family. Annie Parker was developed outside her parents, MJ and Peter didn’t have a perfect marriage, etc. I met the author of the comic at Awesome Con last year and she and I agreed on this very much so.

Superman doesn’t magically become boring just because he and Lois have a kid. Batman is no less Batman even though he has colony of children. And yes, that was a bat reference. He wouldn’t have become any less interesting if heh ad married Selena.

Rogue and Gambit got married. And that changed very little in terms of their comic book popularity. No one suddnely went “Oh Rogue got married, she’s lame now.” or vise versa. I would argue this actually just opened up their relationship to new possibilities and stories. But…Rogue’s still in some kind of Krakoa Coma or something….so IDK.

But I think I’ve also explained the obvious problem here. Writers! Now obviously not all writers. But I think writers who care more about their own popularity than they do about th quality of the content they present. Writers who want to be popular and hip, who give little stock to characterization, or writing good quality characters. That and shock value. Shock value has lost it’s well…shock.

Wow. I am super ranty on a number of subjects this morning. But there it is.

The Former Anakin Skywalker Faces His Past in Darth Vader #1

There are many ghosts in Darth Vader’s past. And they haunt him.

Take a first look at Marvel’s Star Wars: Darth Vader #1, set after the events of Star Wars: The Empire Strikes Back, the fallen Jedi revisits the Lars homestead on Tatooine. Hunting for information on Luke Skywalker and seeking revenge on all those who hid his son from him, tragedies and images from Vader’s past come hurtling back — proving they’re always with him.

Darth Vader #1 kicks off the new ongoing series from writer Greg Pak and artist Raffaelle Ienco (with covers by InHyuk Lee) on February 5, 2020. 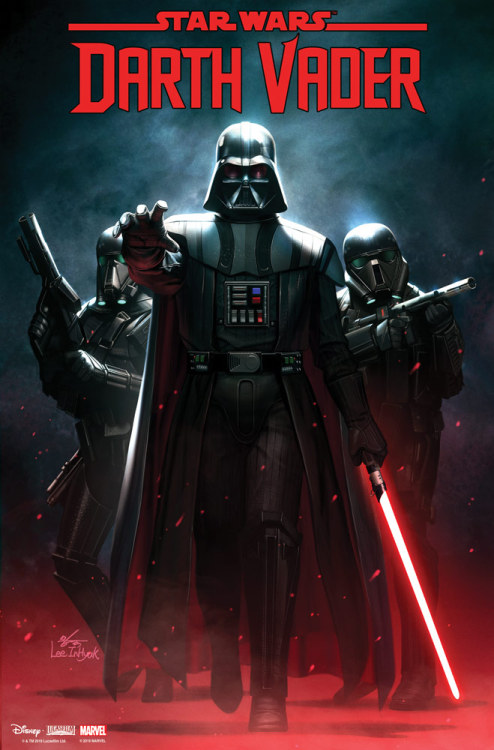 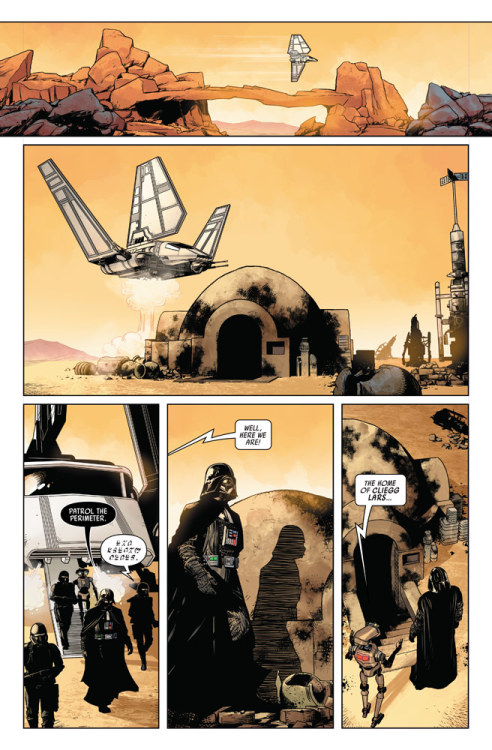 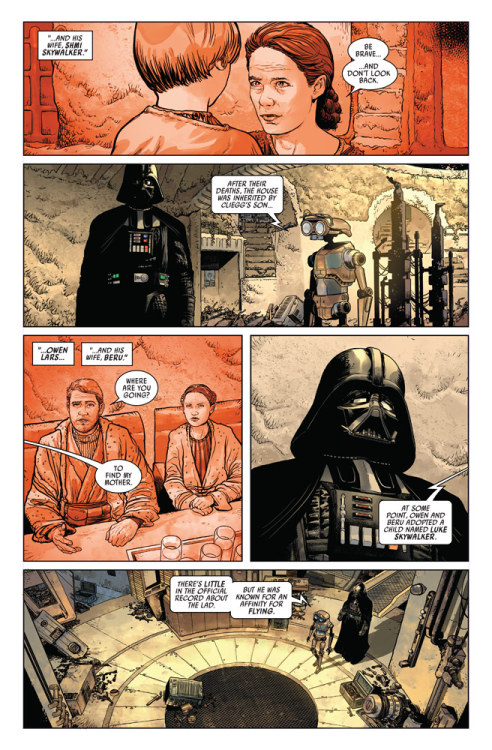 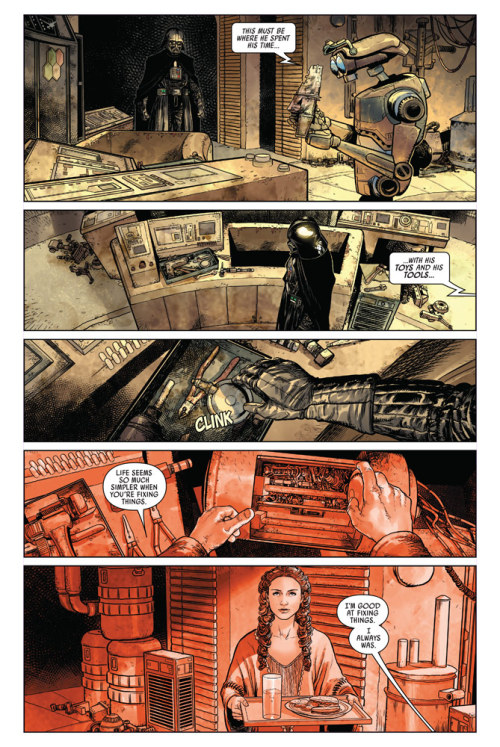