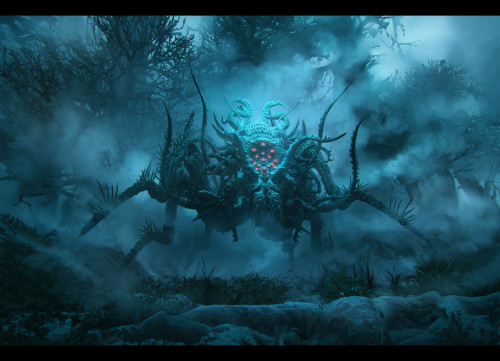 THE WRAITH ON 12TH STREET 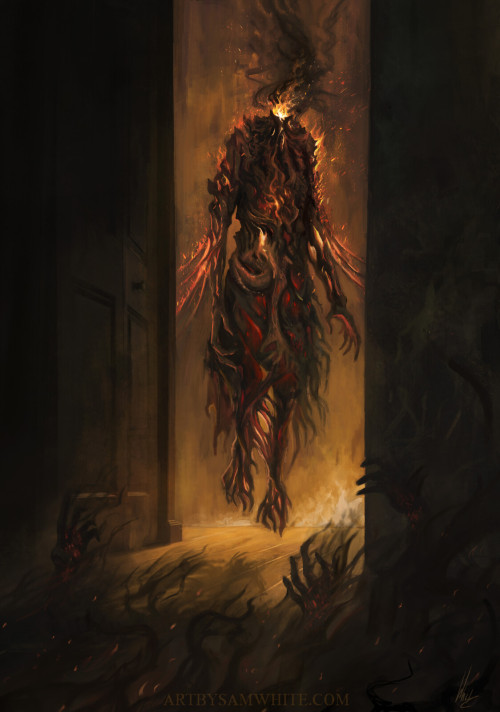 Aluxes like to scare travelers with their noises and hide the belongings of resting farmers. They are situated in the four corners and center of fields, protecting and preventing strangers from entering by throwing rocks and spreading illness to whoever steals from the harvest.

Some sketchy dragon creatures. Eventually I’ll get around to finishing these up in addition to filling up the conspicuous blank spot. 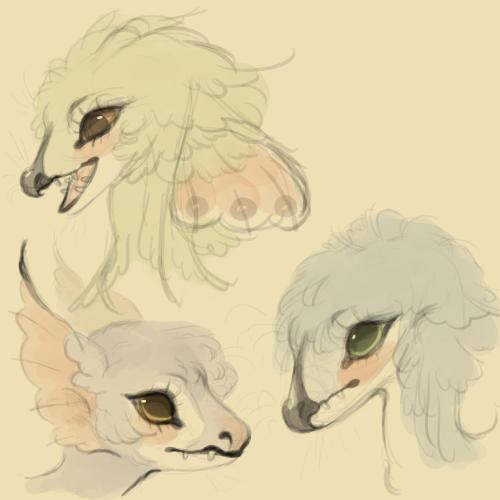 I usually DON’T sell (or even show) the Patreon exclusive art, but this is the only 25+ patron painting I did on canvas, it’s about 3 years old, and its been shared before so it seemed okay to sell. 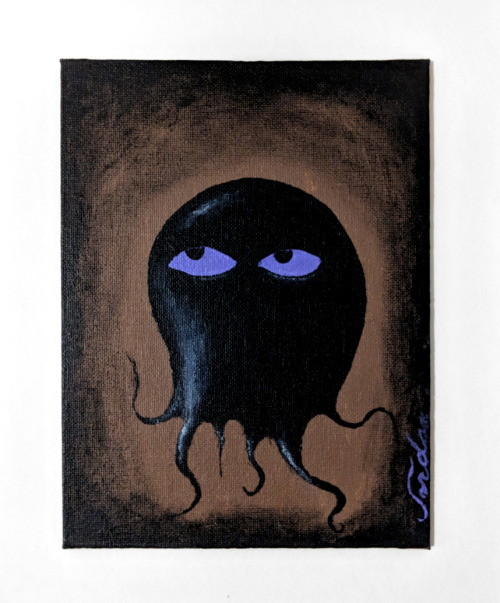 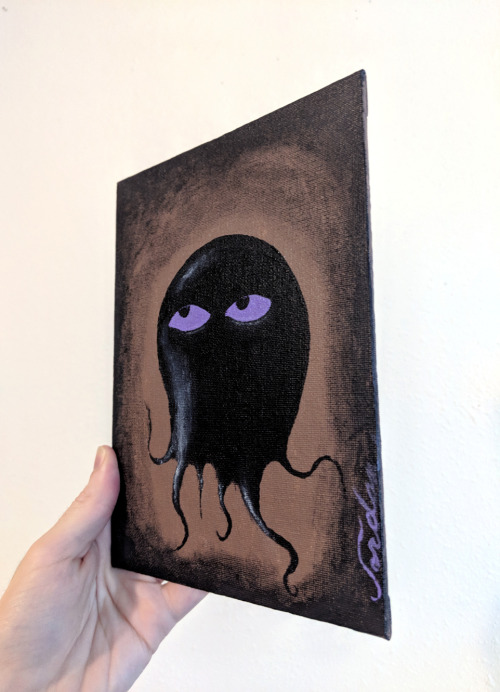 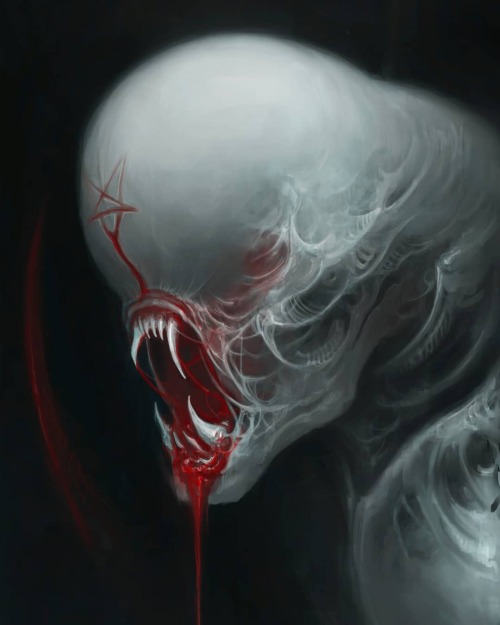 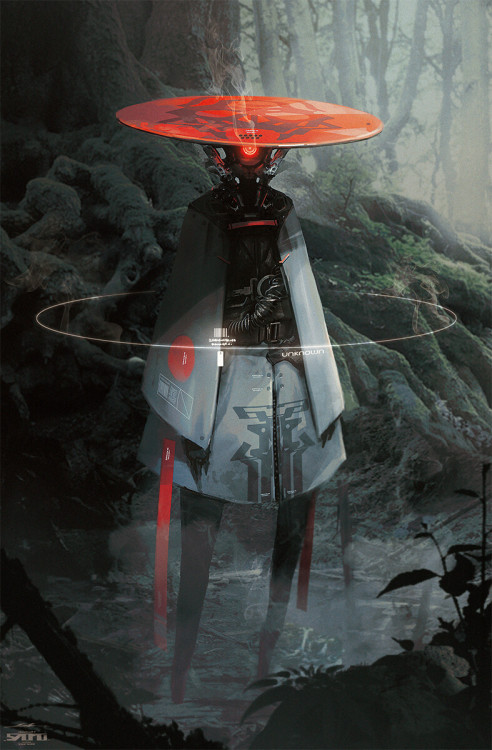 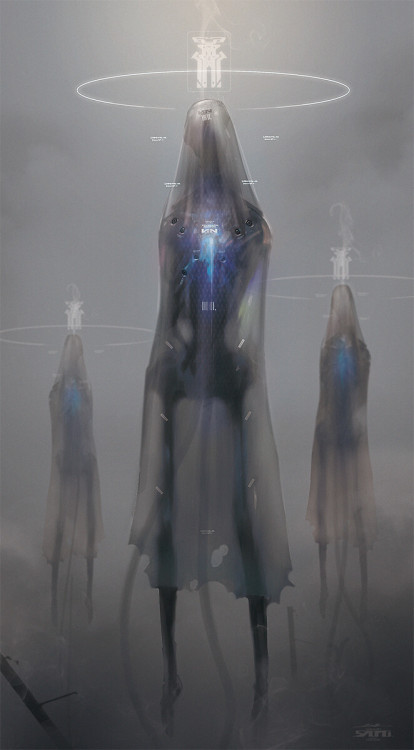 From “Frances the Dreamer: Reisebilder” 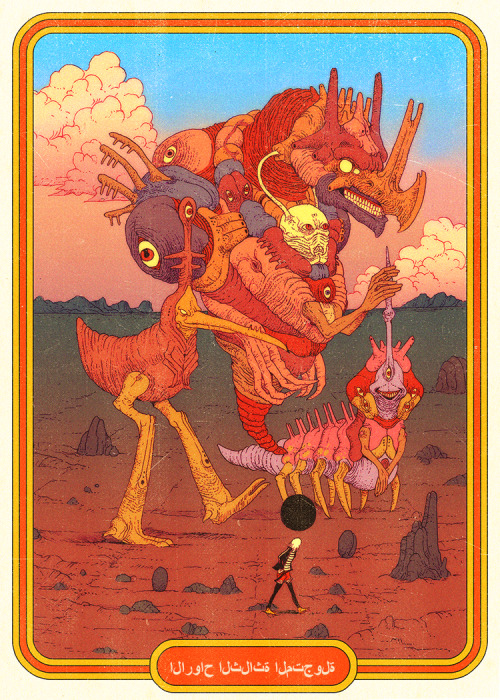 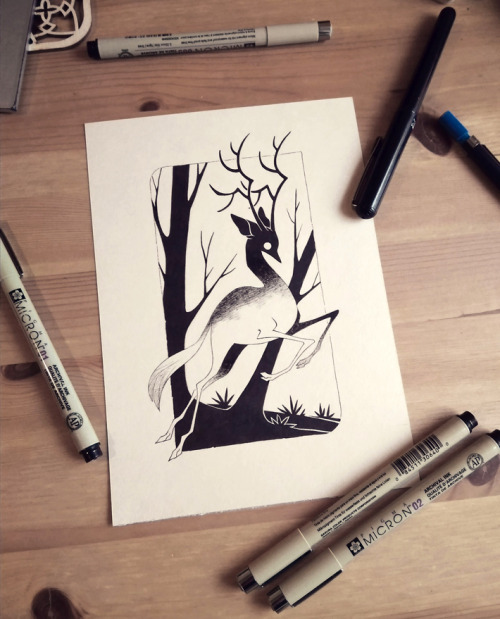 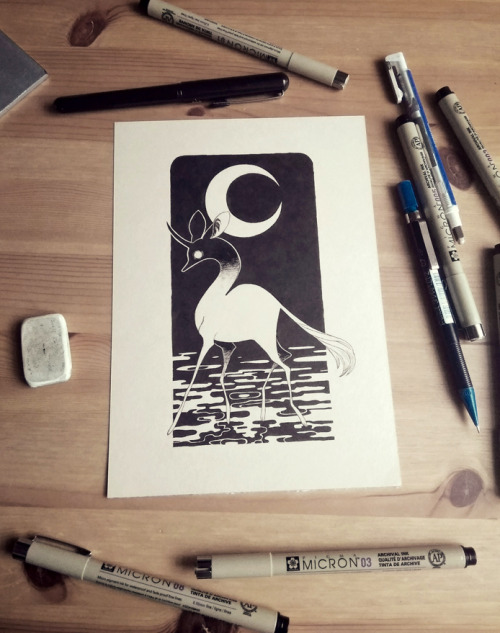 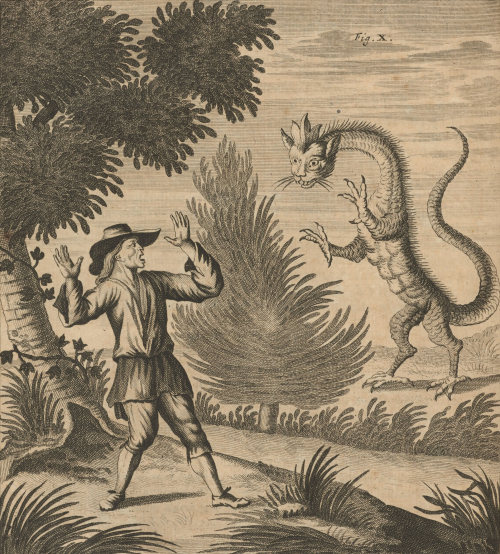 “For I am persuaded, that neither death, nor life, nor angels, nor principalities, nor powers, nor things present, nor things to come,

Nor height, nor depth, nor any other creature, shall be able to separate us from the love of God, which is in Christ Jesus our Lord.” Romans 8:38-39

Against All Odds by Martynas Pavilonis ⚡️ 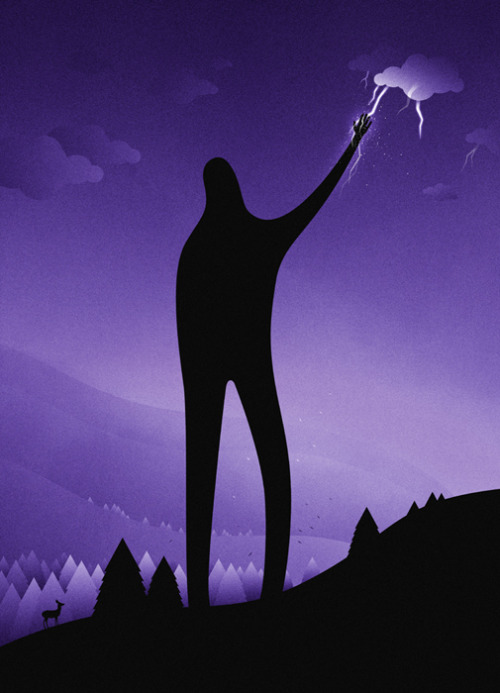 Alvin is having a baaad day… 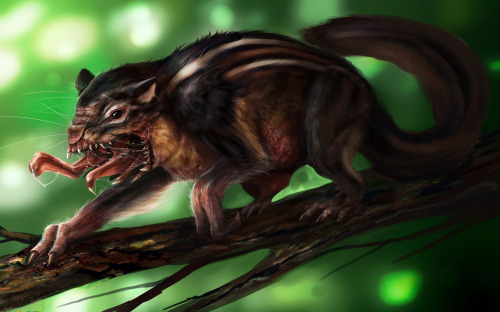 Today I spent the day working on my puppet. I wanted to give him a little hood as I’ve been watching star wars allot recently and I like how most of the Sith cover their face with a hood. I think it looks pretty cool. So using some masking tape and leftover wire I made a simple frame for it.

Then I grabbed an old sock and cut it out so it covered the “hood” and with a hot glue gun I stuck it all together.

I kept altering the fabric on the hood so now it’s shorter than I’d like it to be but I can always add more once the rest of the model is completed.

Using the old t-shirt I found I tore it up into strips and began gluing to the figure using the hot glue gun. This for me was the easiest part.

Then I went into uni because I needed to add the head but I wanted it made out of supersculpey so I have more controll over the serial than I would if I was to just use masking tape. When I first started modelling I had no idea what I wanted it to look like because before building this project I had a clear idea but I had to throw that out the window so at them moment I’m just going with the flow and what I think will look good.

I’m actually really pleased with the head and once I paint it I want blood coming out of the slot where the eyes should be as I plan on painting over the first layer of fabric I added so that it’s all bloody and gross then adding more strips of fabric but looser so you can see the gross skin underneath and adding the blood to the eyes will be a nice way to tie it in with the rest of the model. 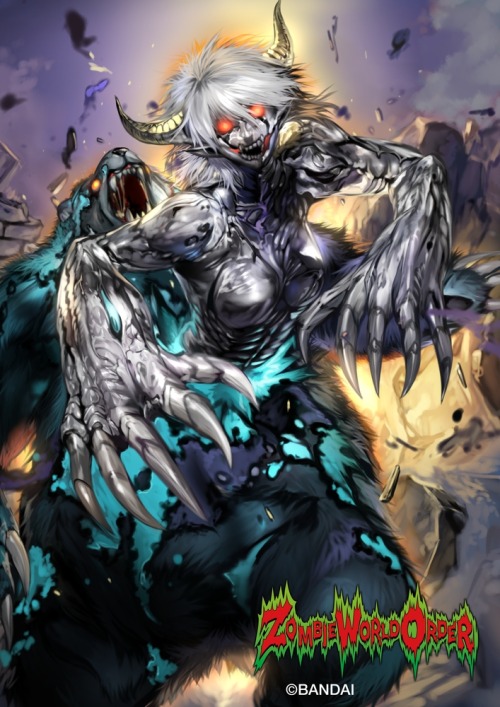