my new favorite kind of dancing.

Well what do you know. Ballet moved its way to America! The uses of ballet began to expand. These concepts are seen in the chapter “The Rise of American Ballet” from Ballet & Modern Dance by Jack Andreson and the articles “Misty Copeland called out a Russian theater for blackface. Some people are defending the theater” by Lead Asmelash, CNN, and “Hiplet: An Implausible Hybrid Plants Itself on Pointe” by Gia Kourlas, The New York Times.

One thing related to ballet that became popular in America around the turn of the 20th Century was that many ballet dancers were popular in musical theatre. Some women, like Bessie Clayton and Marilyn Miller, were trained ballet dancers but had a specialty act, such as doing the cakewalk en pointe or doing deep backbends. This connects back to last semester when we learned about Vaudeville acts and how dancers were known for their specialty talents. Maybe this was one way that America attempted to expand what ballet can be used for. This could act as one example to show how ballet is used as a foundational technique to inform and enrich other ways of moving.

Just as everything else, ballet is evolving, growing, and expanding. Misty Copeland, the first African American Female Principal Dancer with the American Ballet Theatre, is a huge advocate for the inclusion of all, specifically African American women, in the world of ballet. When Misty called out the Bolshoi Theatre in Russia by posting a picture of two young, female dancers posing in blackface, different perspectives were shared. After discussion, one perspective that I understood more was the idea that Copeland was approaching this issue from an American mindset as opposed to a Russian mindset. Associations and connotations are not interchangeable between two different cultures.

Another way ballet is showing its relevance in today’s world is the creation of Hiplet, a mix between hip hop and ballet. Creator Homer Hans Bryant, who coined this term in 2009, is “trying to elevate these kids into who they are and to make a difference.” Creating opportunity for African American young women and men that is accessible, relatable, and fun were some of the goals of Homer’s style. Two questions that Homer asked of the old school ballet teachers with judgement towards his style were, “How many generations of African American kids did they transform? What are you doing for the art?” I think these questions nicely frame the motivation behind Homer’s philosophy.

There’s one question that’s been on my mind since last semester, and this week my asking of this question sparked an… involved conversation amongst the class. I am curious as to what is defined as a ‘trained dancer’? In general, it seems that a trained dancer is well versed in a wide range of styles and above all possesses a strong foundation in ballet technique. But can’t a dancer be trained in a specific style? Clearly, the lense of those who are questioning if a dancer is trained varies based on what their specific desires in a dancer are, however, I do not believe we should discredit someone’s work by saying they’re not a trained dancer if they don’t have a strong ballet background. 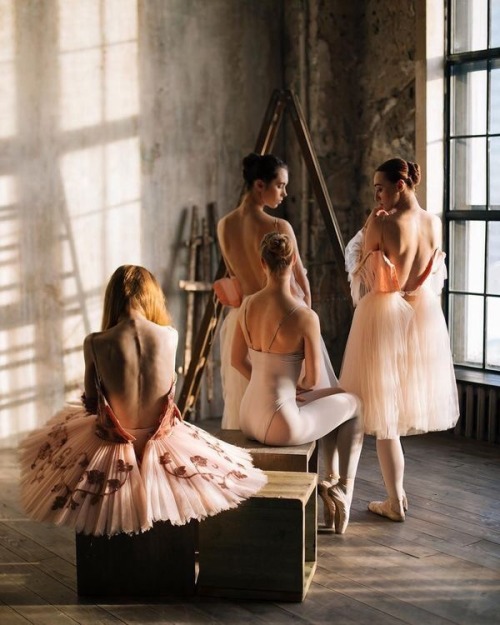 Details of my current commission 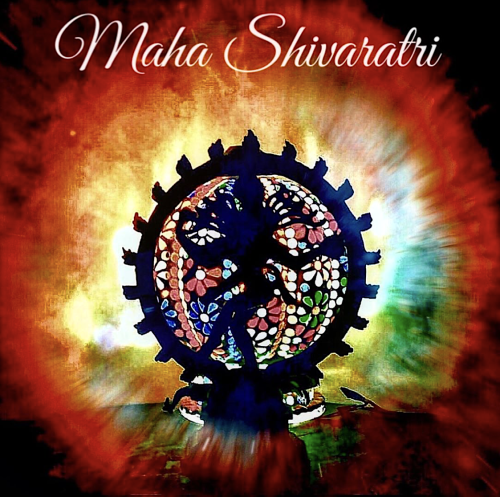 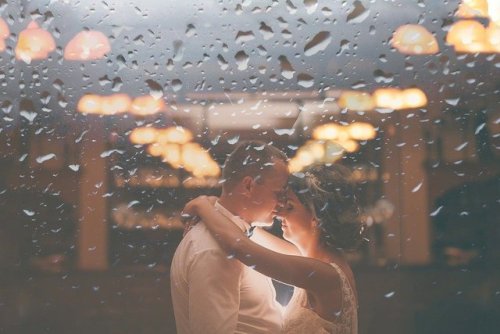