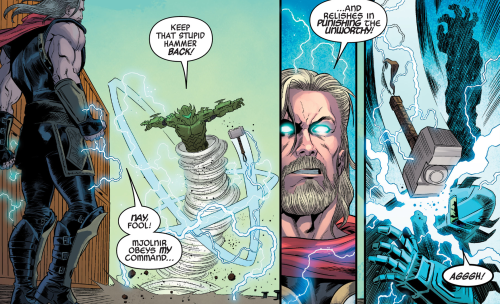 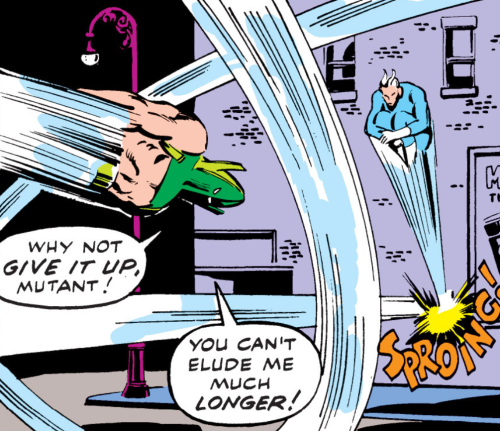 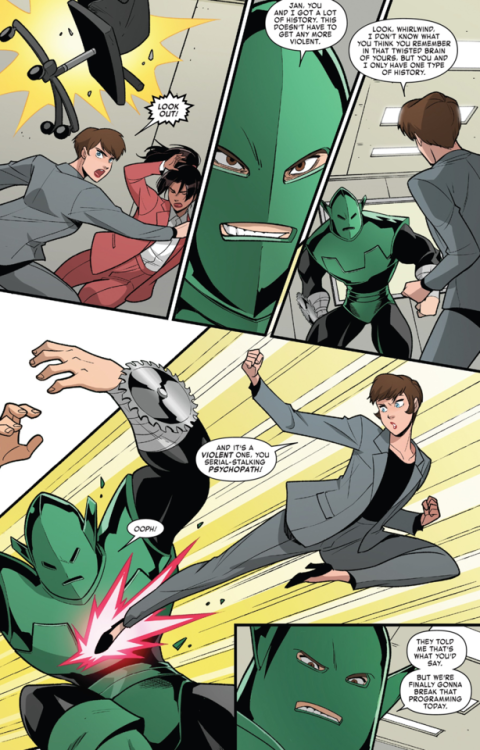 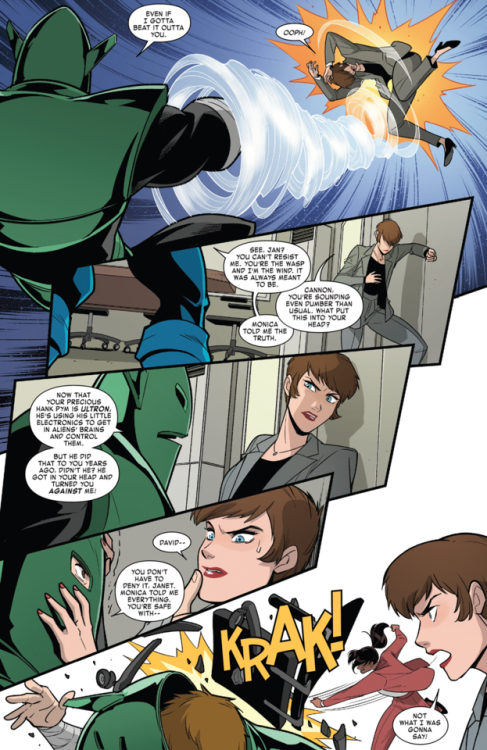 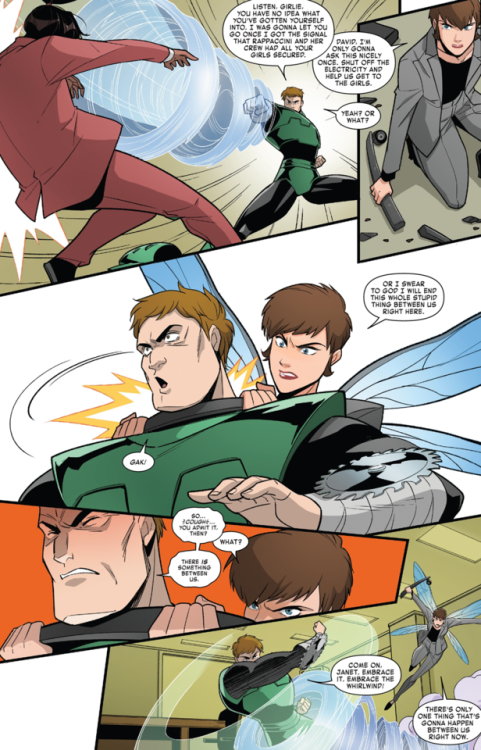 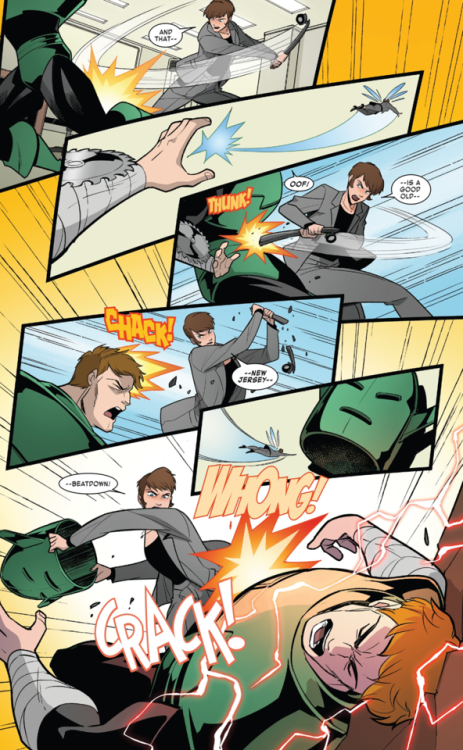 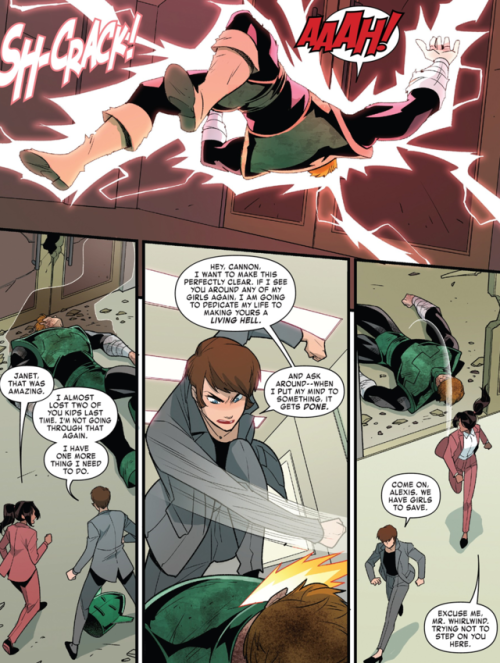 It’s very satisfying to watch Janet beat up that creep known as Whirlwind who always stalk or try to kill her. 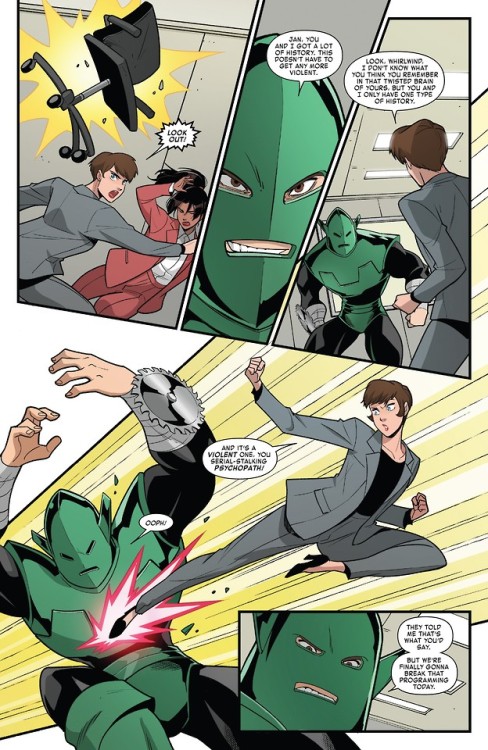 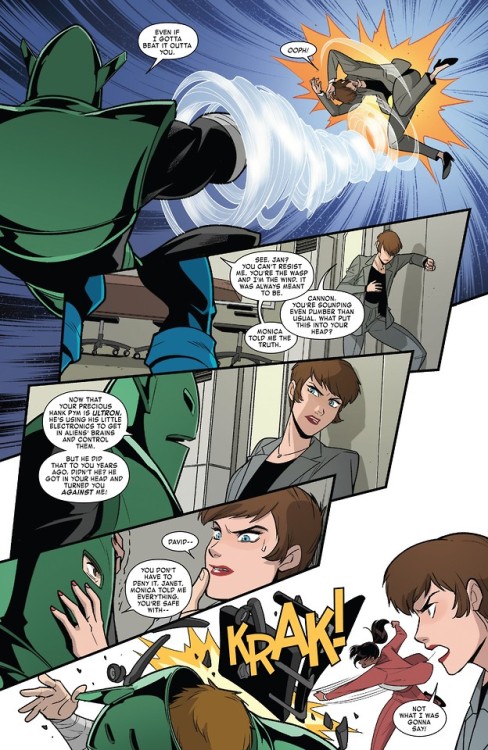 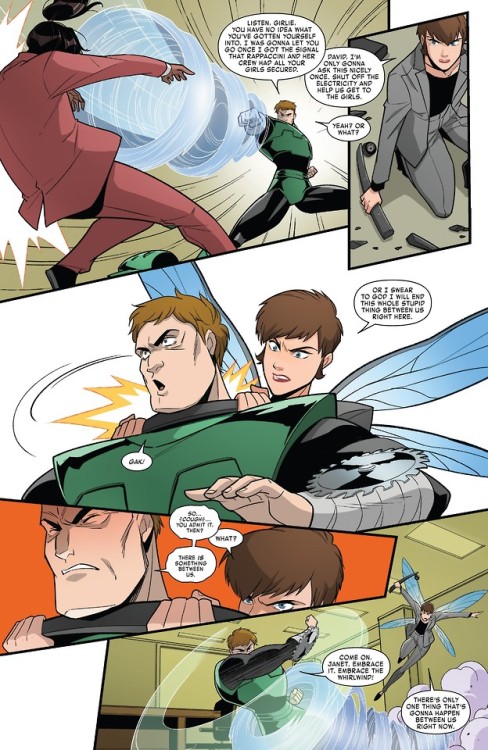 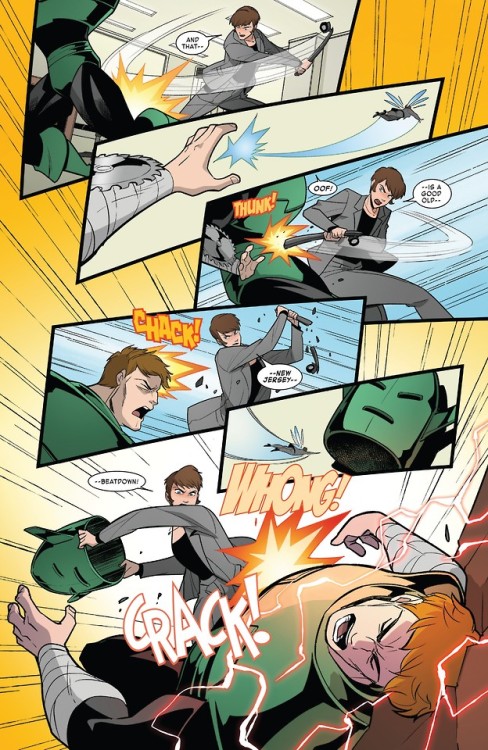 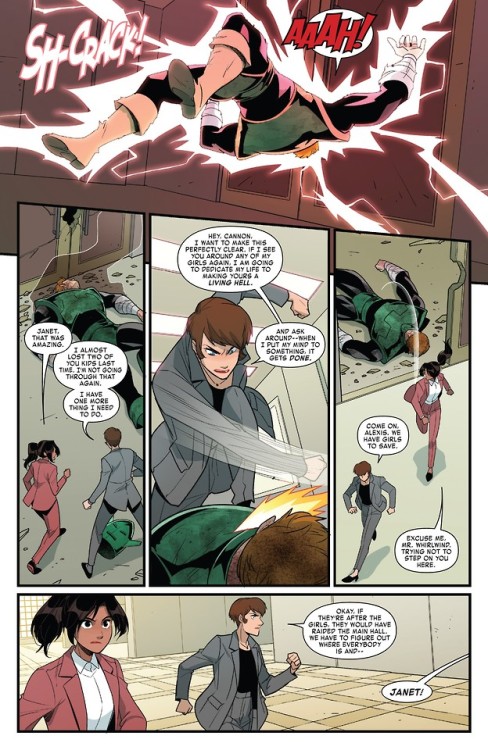 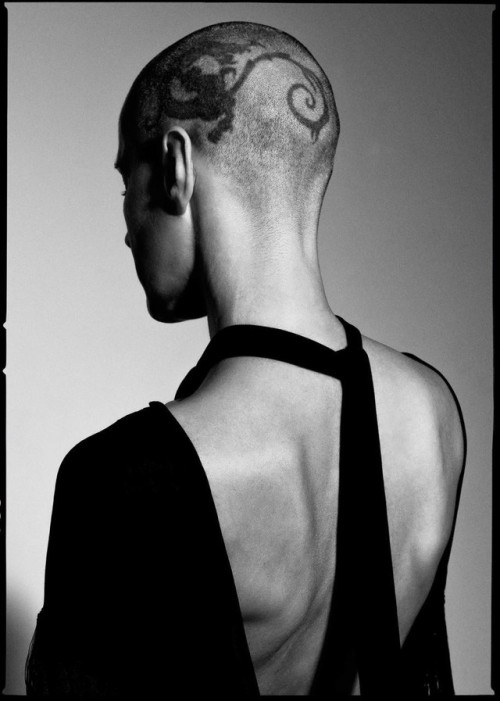 Created by Stan Lee and Jack Kirby for Marvel Comics.

Gouache on paper. Some progress shots over on ArtStation. 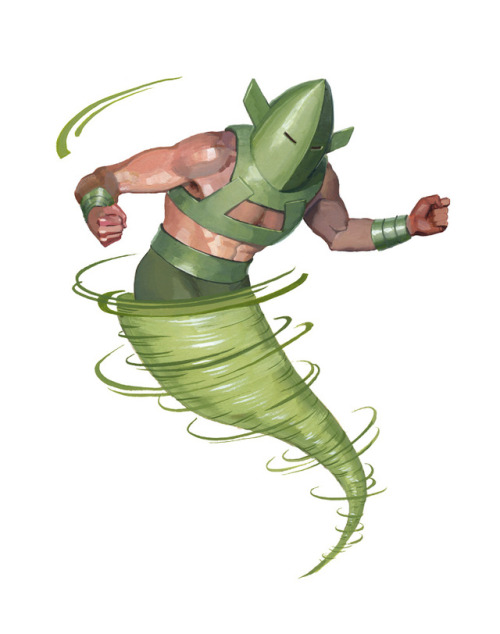 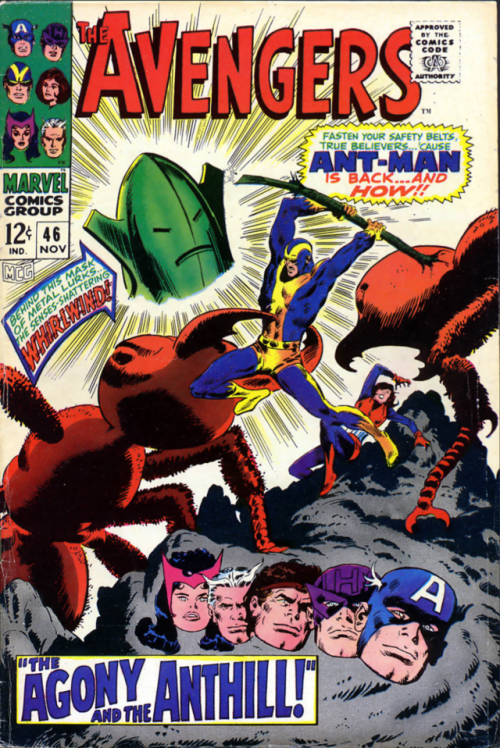 “I’ve come at last for my revenge!” - Whirlwind 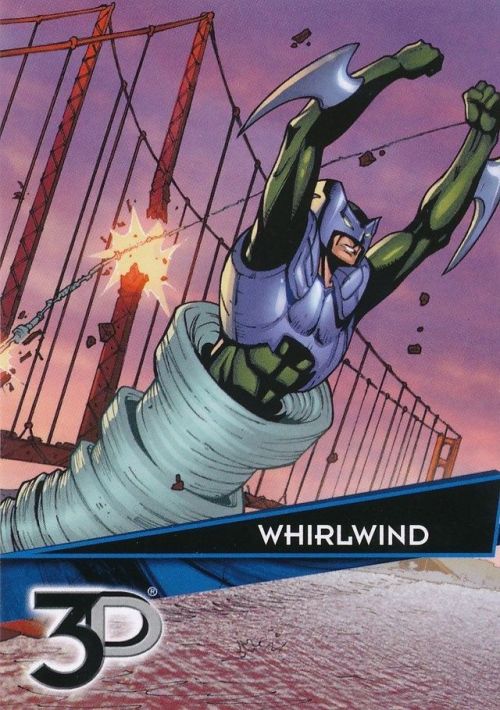 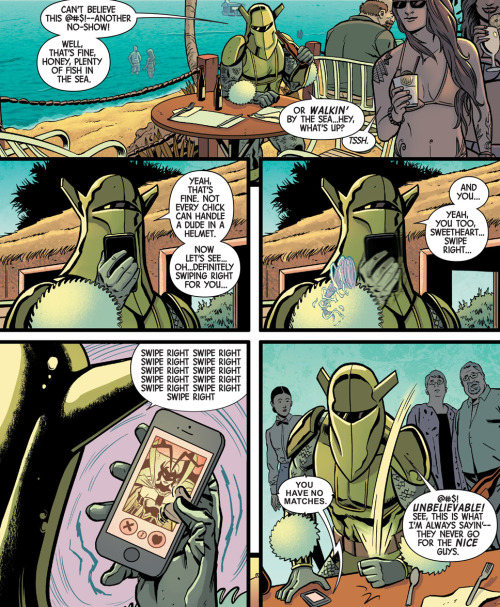 Haha that’s so cute. Anton is trying to surf with flippers on. Aw….Anton. 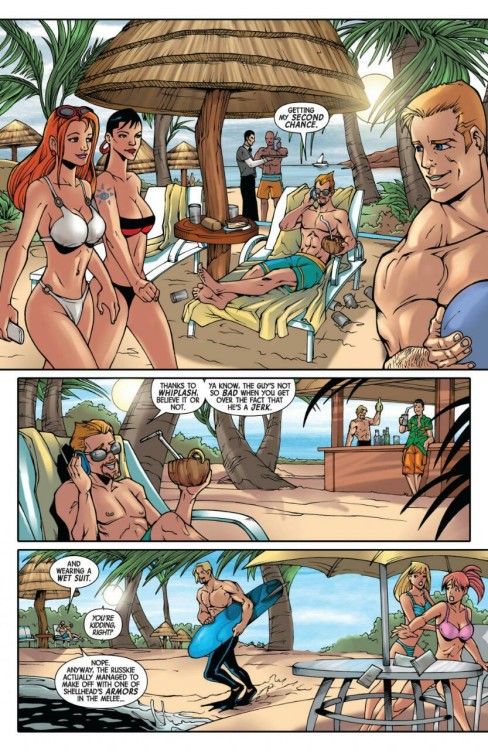 Passion. Dedication. Patience. These are the traits to which professional golfers credit their success. There’s little difference when it comes to being a successful golf photographer. It’s a profession judged by the ability to consistently get ‘the shot’ and capture ‘the moment’ of a tournament. And for the past 31 years, no one has done it better than Getty Images photographer David Cannon.

The 2014 PGA Championship at Valhalla Golf Club marked the legendary golf photographer’s 100th major. To celebrate the milestone, the PGA of America held a special press conference during which Cannon spoke about his storied career.

“For me, it’s been an incredible journey,” he said. “I’ve got two passions in life: I love golf and I love photography, so I don’t think I could have been luckier to have been doing what I’m doing.”

But it’s not luck that has propelled him. Rather, it’s been a dedication to his craft and having the patience to wait for the perfect moment. Cannon always seems to be in the right place at the right time to capture the sport’s most iconic moments. Documenting and preserving them is what he feels has been the biggest contribution to the game he loves.

“I think still photography creates history. It’s a very important part of the history of the game, and if I’ve made a contribution to that, I’m thrilled to have done it.”

Photographing 100 majors is no easy feat. Just as the sport of golf has changed over the years, so has the photography industry as a whole. Cannon, like many others, has constantly evolved.

“I was a bit slow to change because obviously I was born and bred on high quality, color film,” he said. “Really it happened for a couple of reasons. One, Canon came out with a really, really good digital camera in 2002. And Getty Images changed to digital at that point as well. So I had to change. Honestly, I can say now…how incredible [the cameras] are. The quality is just off the planet.”

The change from film to digital and the quality of the equipment has steadily increased the immediacy of the industry. Getty Images clients want to see Cannon’s pictures seconds after he takes them.

“I remember early majors, it would be shoot 10 rolls of film in a day, put them in a bag at the locker. At the end of the week, you would fly home to London with 60 rolls of film and process on a Tuesday morning,” Cannon said. “Now, if the pictures aren’t out within 5 minutes of something happening, people are asking questions. It’s a very different world. It’s the internet now, and [speed] is what matters. I think the business is equally as exciting, but more exciting in a way because it’s so instant now.”

In a career loaded with memorable moments and iconic images, Cannon still has two that stand out above the rest, both involving the same legendary player: the late Seve Ballesteros.

“Every time I talk about it, I dissolve, basically, because he was to me my unbelievable subject,” Cannon said. “Holing the final putt at St. Andrews in ‘84, and then I got a really nice shot of him in full swing in the '88 Open Championship at Lytham. Those two, those are my best memories.”

At this year’s PGA Championship, Cannon was part of a team of 15 people comprised of photographers, editors, sales staff and card runners. Working with a large team allows him to photograph different golfers and holes each day.

“I’ve worked with an amazing team at Getty Images,” said Cannon. “Honestly, I think I couldn’t work amongst a better set of people.”

And the feeling is mutual. Andrew Redington, who has worked alongside Cannon for more than 50 major tournaments, has tons of respect for his colleague and friend.

“Dave has produced so many of the most memorable golf photographs over the last 30 years,” Redington said. “Shooting 100 majors is a great achievement from a fantastic photographer.“

Now that the award-winning photographer has hit this ‘major’ milestone, he doesn’t see himself stopping anytime soon.

Thankful to hear, for the game he loves. 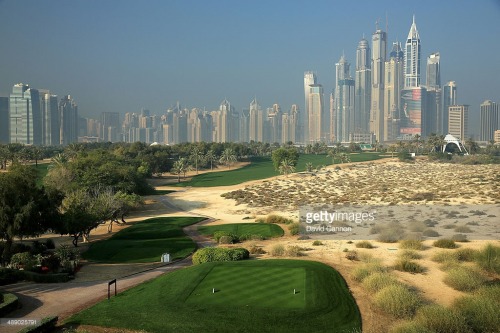 Amazing comparsion by David Cannon of the changing skyline at the Emirates Golf Club in Dubai. The first picture was taken in 1988! 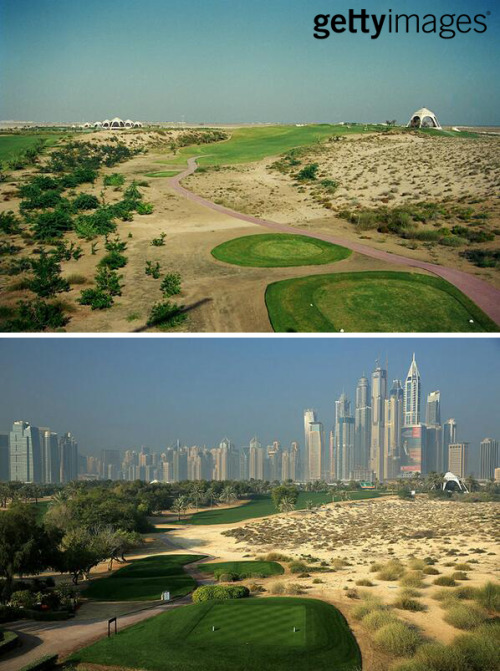