Read it all in Hopper’s voice 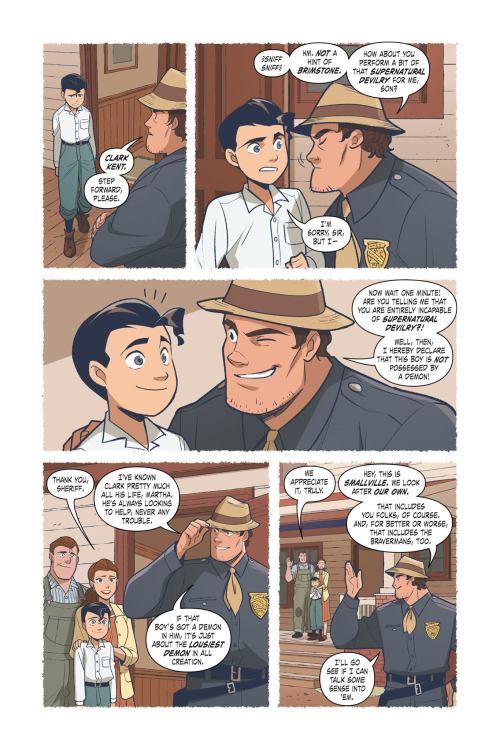 Behind the scenes TODAY in Glasgow for the new Batman movie. 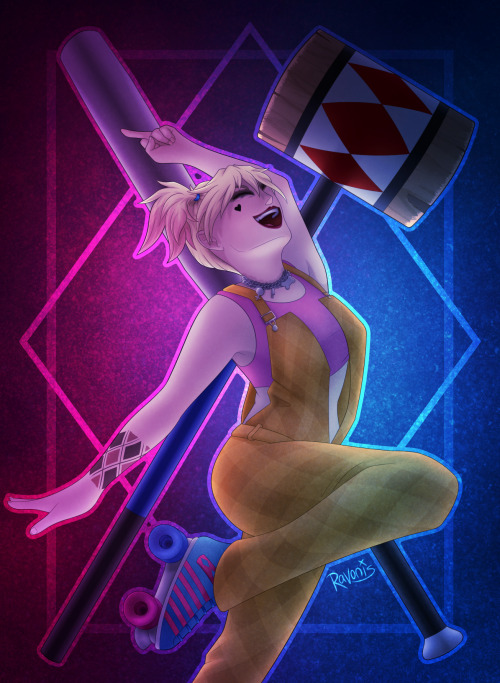 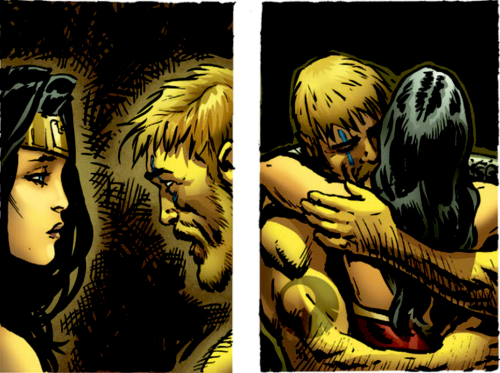 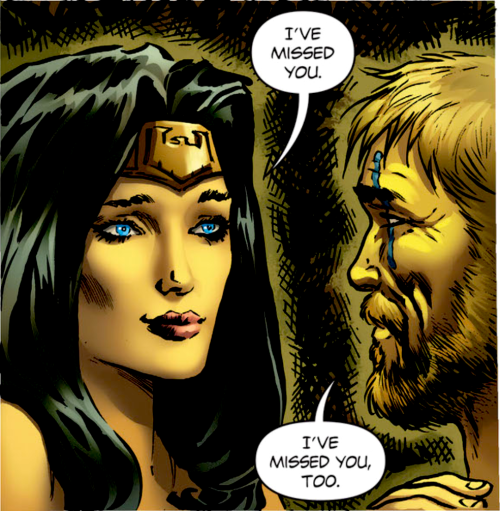 “They see the madness in her smile, but not the sadness in her eyes”
-
Ph: @emiliehaunted
Model: @infamousbylaura (@lauragbert) 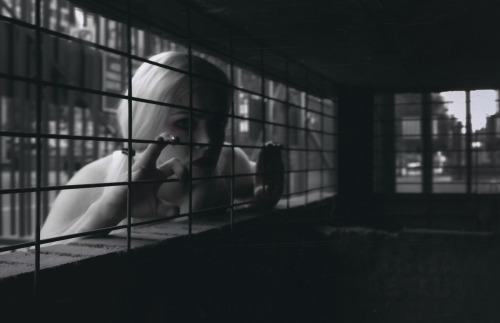 I accidentally made a really weird AU for fun and I can’t stop laughing all this nonsense and I wanna share, but only if it’s gonna be appreciated enough to justify the effort

#sfw, #personal, #ok to reblog, #DC Comics, #I can give some samples of of what I've got if ya like I guess
5 notes · See All
athenadcvellText

Childhood trauma at its best

You know what I just realised? We hear so much - SO MUCH about all these butt-hurt fanboys saying Harley isn’t sexy enough, the film isn’t good enough, complaint this, complaint that. Of course, I see my own tumblr community make gifs and fawning over how good they all think BoP actually is (and the film is indeed an absolute fucking delight), but nothing about the general audience response to this film outside our little tumblr bubble, or any professional reviews. Where are the positive critiques? The strong cases and arguments supporting that this is in fact a great film, stuff from newspapers and reviews that aren’t meta’s written by some tumblr bloggers? Why do I feel like only the male voice is heard in the reviewing of this film, and the female response - which I suspect is likely more positive - seems far to be found? Or just, positive response in general? Because I went to see this film with my female roommate and two guys, and all four of us loved it and had fun in that cinema. So where are the positive reviews, tumblr? Regardless of gender? Why won’t you highlight those? Show that this film is getting some love from the professionals. Please. I’m so tired of only seeing men complaining about Harley’s outfits.

#birds of prey, #harley quinn, #dc comics
1 notes · See All
incorrectbatfamAnswer
I'm personally convinced that Roy's daughter (can't remember her name) was taught to call Jason dad as a 'joke' back when those dumbasses hadn't even realized they're dating

And she already calls Roy “dad”. Jason would be “papa” or something

So these photos appear to be Pattinson’s full Bat suit. The only thing that looks off to me are the ears. Also don’t know what the silver tubes on his arms are. 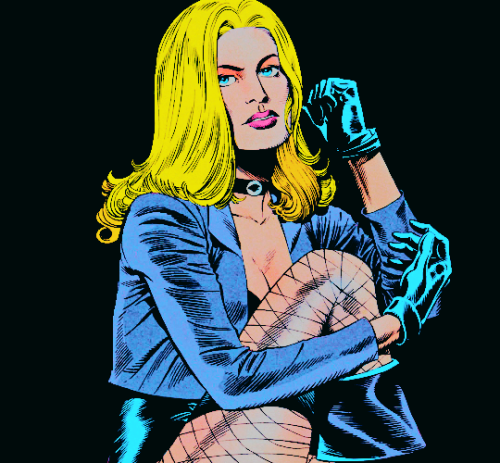 Me whenever something bad happens to Titans characters

WARNING: Never stop stretching; keep yourself flexible. Thank you, take care where ever you are, and enjoy.

We Turn Back Time with the Man of Steel

While Superman is one of my favorite heroes of all time, it’s kinda sad that I will rarely pick up a comic of the guy. I’ve leaned more towards his animated stuff and I notably suffer from the ‘Western Comics’ ordeal where it’s hard to jump into AND keep up with the monthly issues; I rarely invest in Marvel or DC labels anyways. But, this no doubt caught my eye and I’m proud to say, after several months of waiting, that this three part story is what I consider a definitive Superman story in these modern days.

I’d say the best stories involving the blue wonder is where Clark is put through a challenge he can’t easily overcome like with All-Star Superman or when the focus is more on the life surrounding Clark, how everyone gets by with a god among them like the old Lois & Clark series. Adapting an old story about the KKK’s presence in Metropolis was a fitting narrative on top of making it about a Chinese immigrant family to offer us a differing perspective of racism in a era where it was more overt. It probably would’ve been easy to just make it a blacks vs whites ordeal, but the thematic conflict with embracing one’s heritage, especially with the lead Roberta, and overcoming the times where racism was just as casual among each other was potent without ever coming off as preachy or propagandizing. They don’t just vilify white people, yet understand that people like the Klan can very insidious with their attempts to come off as the good guys, or the true defenders of the American way. Hardly felt like the characters, good and bad, were caricatures, the language was… accurate (lack of better term) to the comic’s time without getting tasteless, the writer really built the setting and story mutually and immersively.

I enjoyed Roberta as a character, going from somebody reasonable anxious with the life she’s thrust in to somebody confident and heroic that will gladly stand up to the bigots in bedsheets if it means standing up for her family and her right to live in the place where she slowly feels accepted, of herself and by others. She’s investigative and is very level-headed when it comes to helping out the others while not coming off as invulnerable or a total smart-ass. I especially loved that it was not only Superman but Lois and Jimmy who helped her be strong, while she herself helps Clark overcome his insecurity of being an alien, both in a figurative and literal term. Clark and Roberta help each other out and this is what I love most about this story. Smashes the Klan gives us a very human story, where Supes gets to be the guy I’ve come to love, especially when it all comes together. I won’t spoil it, but the story did great in presenting strength among something as antagonizing as the Klan and the extremism that they wore on their sleeves.

It’s kinda funny that I say this in the modern times when this essentially is as classic Supes as it can get. It takes place in the 1940s, the Golden Age, and the Superman we know is more… simple in that he doesn’t fly and have laser eyes; most we see is his strength, running speed, and huge leaps, you’ve probably heard of this before. This plays into a clever story line with the early days of Clark Kent, his days in Smallville, offering a neat building twist to the origin mythos where when we finally see the powerful Supes we’ve come to know, it is earned in every angle. Most importantly, it gives people the reason why Clark is who he is, why he chooses to be Superman,

and why Superman wants to be there for humanity

Gurihiru does an amazing job with the artwork as usual, he honestly captured our hero’s physique well, and I’m Gene Luen Yang essentially got to make the story he wanted to truly tell. The 3 part afterward, “Superman and Me”, tells an additionally great anecdotal story of how the writer was kind of inspired in making this comic. This story respects both Superman and the readers in what I want to consider a new timeless retelling that I recommend strongly for anyone interested.

4.5 Out of 5, An earnestly superb Superman story.

#superman smashes the klan, #superman, #clark kent, #DC, #dc comics, #gurihiru, #gene luen yang, #comics, #reviews, #Good Stuff
3 notes · See All
incorrectbatfamAnswer
do you have any comic recommendations to start reading for any of the batfam? im just getting into DC and really want to start with them :) thanks if you do!

Just start at the beginning of the New-52 timeline, it’s the best out of the most recent ones and it’ll explain everything thoroughly 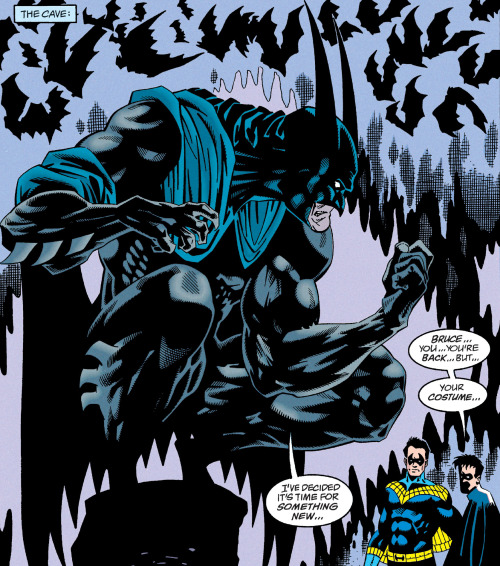 that post i reblogged today (Link) reminds me that whenever 1 of my friends is reading superhero stories out loud to her kids, she always changes batgirl or supergirl to batwoman or superwoman 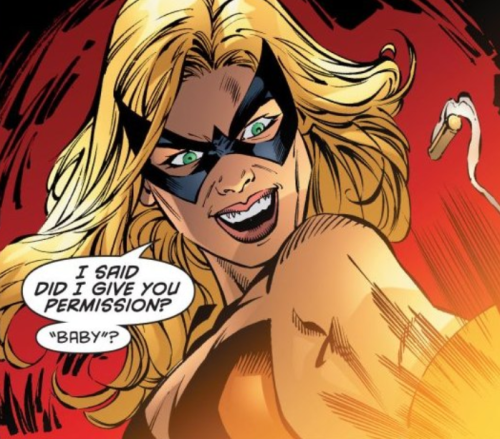