This little guys is always by my side when I’m studying or just hanging out. It’s always comforting to hear him purring away as I have late nights studying.

Two midterms tomorrow and a meeting with my program chair about my honours thesis and another outreach project for my program! It exciting to see things coming together. These last two years are going to be the best - I’ll make it so.

Did my first exams as a double major in financial accounting and in leadership and organization. It went well but im unsure if I’ll pass. 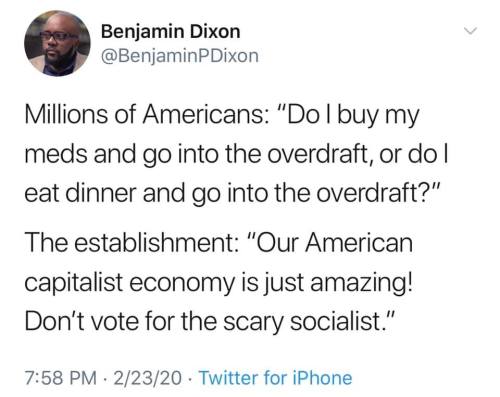 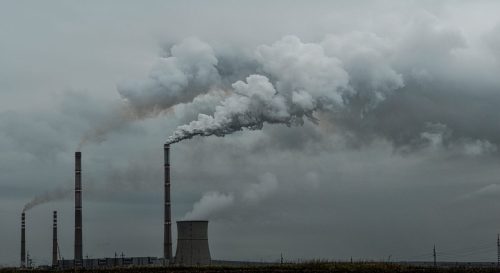 (via The stock market is plunging today, but two things are up: the price of gold, and weed use among seniors / Boing Boing) 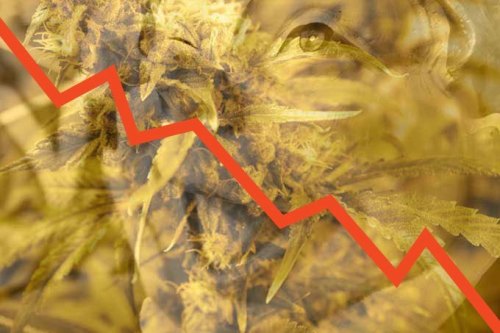 Global stocks nosedived on Monday as the spread of coronavirus accelerated outside China, with more than 200 cases reported in Italy and over 830 in South Korea.

Happening now: Investors are becoming more aware of the risks to corporate profits and economic growth posed by the coronavirus. US stocks, which touched record highs even as the outbreak took hold, are headed for a brutal open.

“The accumulation of reported cases and fatalities in China continue to [grow] at a slower pace but it’s the spread elsewhere that’s becoming a major worry,” Deutsche Bank strategist Jim Reid told clients on Monday.

Global concerns: South Korea’s Kospi index closed down nearly 3.9% on Monday as coronavirus cases in the country surged. It was the index’s worst day since October 2018.

The coronavirus has dealt a severe blow to China’s economy, the second largest in the world. Economists at UBS predict that the country’s GDP will grow between 4% to 5% this quarter.

Now health fears could jam other parts of the world economy, too. Authorities in Italy have announced sweeping closures in the country’s north as they scramble to contain the outbreak. Officials are still searching for patient zero there.

Market view: Brent crude futures, the global benchmark for oil prices, are 4.1% lower due to worries about lower demand. Meanwhile, safe haven assets are shining. Gold prices rose 2.4% Monday to more than $1,680 per ounce — their highest level in more than seven years.

because obviously if they weren’t struggling they’d be able to afford me, right? chessmake. 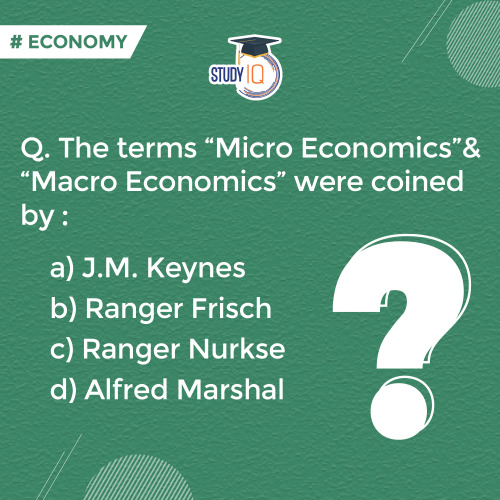 Mfw the economic teacher isn’t here but he gave us a project where we have to get into groups of 3:

me, seeing all of the other people immediately form in groups in the front of the room, leaving me with no one to work with:

me, looking at the project and seeing it’s 4 activities and we have to research opportunity costs and college shit, but I’m the only one here who isn’t going to college or military so I have no shit what to fucking do:

Me, when it’s been literally 3 school days and I’ve been sitting in class, struggling to bullshit everything and have no clue how to compile the bs I compiled into powerpoint form:

Me, on this Sunday night, knowing in just a few hours, I will fail this project because of my confusion, lack of motivation/interest about college (which is what the project is on), and complete incompetence and inability of being able to work solo:

Why does pharma cost so much? Price fixing. The BigPharma corps got together, probably at a fundraiser for a Senator, smoking their cigars, dealing out cards and was like: you get exclusive rights to this market, we are splitting this one 50-50, this market we are splitting three ways, this market is a free-for-all but dont drop prices below x, this market.. etc. It’s the unintended result of drug trials and regulations around pharmaceuticals including abuse of the patent system. It became pay-to-play, making it more expensive for new competition to enter the market and those already in the market, want to keep new competition out and have spent money lobbying politicians to make it harder. It’s one of the main reasons health insurance premiums are so high. What are insurance companies suppose to do, take on BigPharma? if you can’t beat them, join them, buy some of their stock and raise premiums. One solution would be to open up the market to foreign competition, consider the EU, like Germany, France, England and Canada’s drug trial programs to be interchangeable. Then price fixing collapses and its a lot harder to corrupt a bigger group. There are some drugs, that are marked up as high as 50000%. It’s ridiculous. BigPharma also bribes hospitals, doctors, etc. They even do propaganda campaigns in the healthcare industry. Doctors are busy people, they don’t have time to do their own drug trials, some just take stupid pamphlets at their word. Medicare/Medicaid are already big customers of BigPharma and have a lot of negotiating power but they aren’t allowed to because Congress is already corrupted. 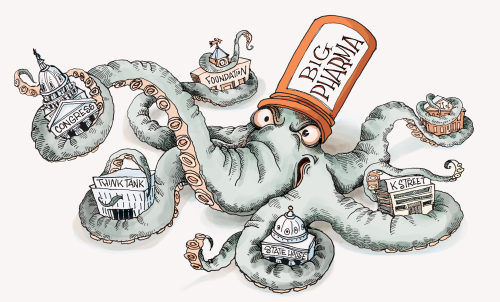 It’s the 6th day of my blogging journey. I didn’t write fiction today because I had tuition plus I was more excited to start learning maths. By maths I mean like I want to learn pre-calculus so I can learn calculus and stuff that’ll be required in economics, finance, IT, etc. I will study at home and try to take the SAT exam. I haven’t been reading any book recently but I plan on reading a book to learn how to write fiction or creative writing. The post is again boring but I’ll try to make them better.

So yes, the economic situation is tough, but lumping in those earning $100k, though that’s kinda stupid. Let’s take a look…

1. Those earning very little are still the highest group with 50%. But those are also, I’m guessing, the group that gets the most governmental help, which may explain why they (and perhaps the next level or two) are not at even higher levels.

2. I’m reading a book now called The Darwin Economy and one of the main points the author emphasizes is that much of what we value is relative. (e.g. being “rich” doesn’t mean a particular number; it’s relative to what most have). This can have a few implications. For instance, there is often a limit to a relative position. E.g. Only half of students can go to the top half of schools.

So, if you’re in the $55-$70k boat, you’re basically right at the top of the median income level. When those people look at those around them, they’re doing relatively well. That may help explain their answer.

Similarly, those in the top brackets may feel that they’re struggling because relative to those around them, they’re expected to spend a lot more. E.g. if everyone is throwing their kids an expensive birthday party, you expect to as well. If everyone gets a big house, then you do too. And as income inequality widens, this puts ever more pressure on those doing well to spend more. This leads to wasteful spending that often puts them in precarious positions.

So yes, it’s kinda stupid for those earning over $100k to be complaining about money when those earning half that are the norm and complain less. And yes, it does seem to be due to at least some amount of money mismanagement. But… perhaps we can at least sort of understand some of that spending. From their context, it doesn’t seem lavish. From ours, it most definitely does. (And thus, little sympathy from me for them.)

So, importantly, I think we’re looking at different major factors across these demographics. The poor are legitimately poor. The middle class is definitely being hollowed out. Expenses for basic necessities are rising while the average person’s wages are not. That’s the story of the bottom 50%. The top 50% has some of that, but I expect a lot of it simply excessive spending and keeping up with the jones’.
(I’m also curious if this explains why the $130-160 range is so high. Perhaps that’s just a poor position to be in. Sooo close to the top but not quite there, though still comfortably in the top 10% range but still needing to be careful with their lavish spending.)

P.s. the end of the article when it talks about budgeting better as a way to manage the situation… yeah, maybe if you’re earning $100k, then you can just budget yourself to stability, but it’s obnoxious to hear that when for so many people it’s simply that wages are lower than basic expenses.

If you want to summarize the changes in family structure over the past century, the truest thing to say is this: We’ve made life freer for individuals and more unstable for families. We’ve made life better for adults but worse for children. We’ve moved from big, interconnected, and extended families, which helped protect the most vulnerable people in society from the shocks of life, to smaller, detached nuclear families (a married couple and their children), which give the most privileged people in society room to maximize their talents and expand their options. The shift from bigger and interconnected extended families to smaller and detached nuclear families ultimately led to a familial system that liberates the rich and ravages the working-class and the poor.