Its only the 3rd week of school and everything is piling up, send help pls

transcription is really……do i like it? not entirely. even doing one section of this paper prompts ten minutes of discussion bc ‘this doesn’t feel syllabic’ or ‘is that really a glide?’ and i’m sick of it! i feel annoyed with centralized vowels too because the stressed/unstressed versions are pretty similar to my ear. 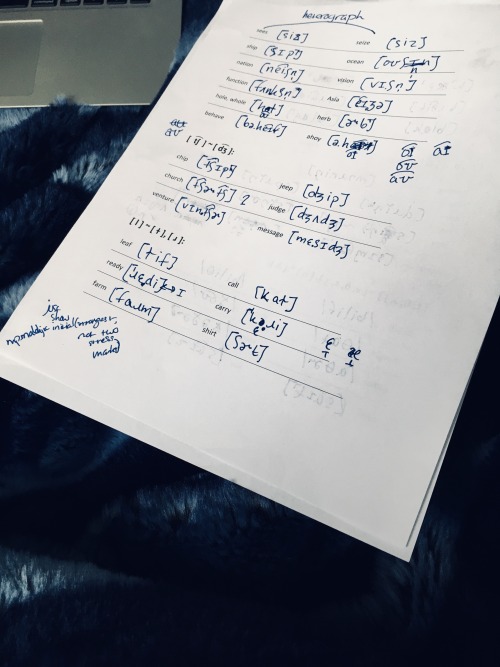 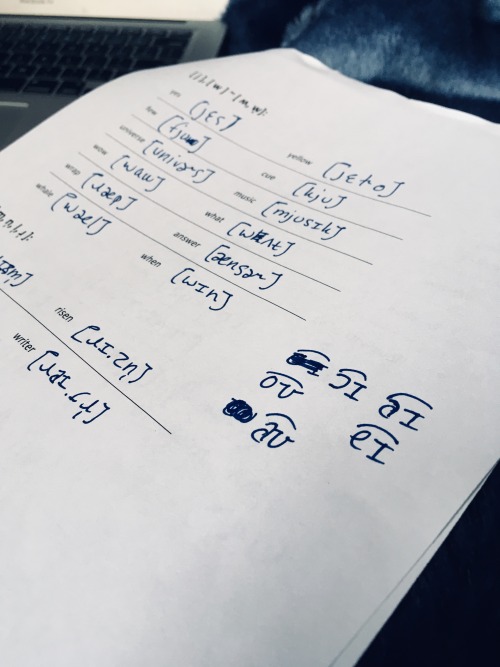 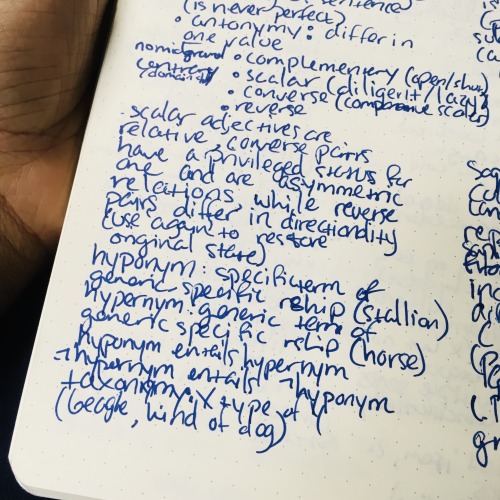 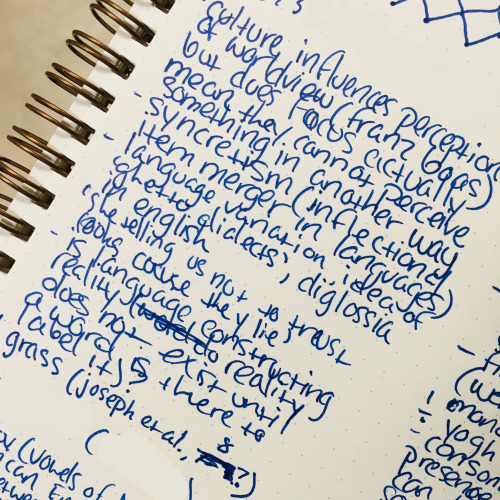 the denotations [to what a word’s meaning can be applied] are imprecise and dependent on context. these concepts hold true across languages in many cases [though the ‘vague’ boundaries may change]:

this is expensive –> like ‘penthouse expensive’ or ‘8 dollars for a box of cereal expensive’? is it expensive for your budget, or would others consider it expensive as well ? where is the boundary between cheap, decent, and eye-gouging?

the main thing that separates this from vagueness is that it’s language-dependent. in essence, you can translate out the ‘vague’ if you find another language that differentiates between the multiple denotations of the one sense:

alex es mi primo/prima –> in spanish, there’s still no paternal/maternal distinction, but there are different words depending on the gender of said cousin. so, spanish is less indeterminate with the word meaning ‘cousin’ than english.

the former two concepts have relied on differences in denotations to ‘cloud’ a sentence’s meaning, but ambiguity focuses on the actual senses of a word. quick explanation: sense is the definition of a word here [not colored by context].

‘the hunter went home with five bucks in his pocket’ –> this is a case of lexical ambiguity, in which bucks could mean either male deer or five dollars.

‘the chair was there for six months’ –> chair could refer to the furniture item, or someone leading an organization or meeting

an additional note …. ambiguity of a word can stem from it being polysemous [having 2+ senses] or two homonyms [words coincidentally sounding the same, but being different and unrelated –> like hare and hair <— also called homophones in some instances].

any corrections or thoughts, let me know!

these pairs are fun to me because i don’t always contrast them / remember which is which. according to my prof, the verb forms have initial stress, while the noun forms have final stress, but i don’t pay attention to that most times. i switched out ‘convert’ because i’m not convinced that’s an actual example of this case. 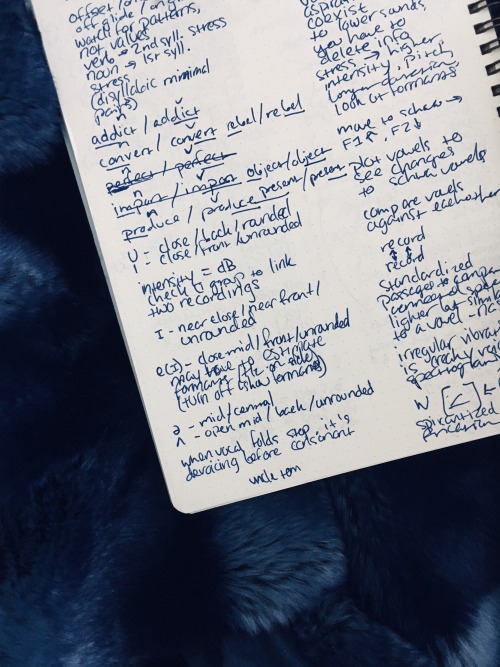 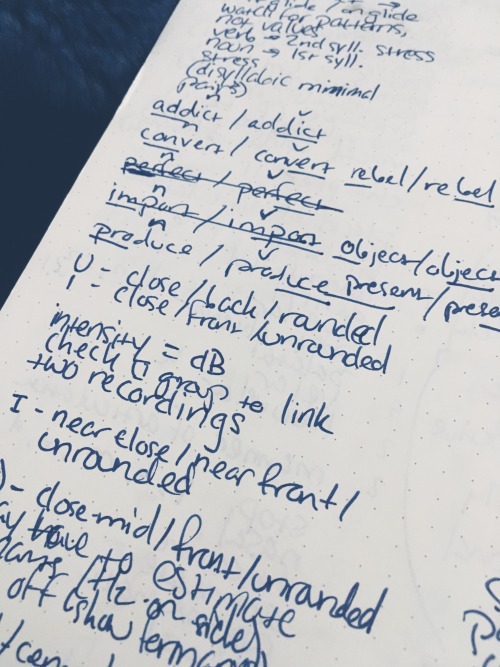 so … stretching the idea of my moon list a little to account for the next 3 ish weeks vs just two . this takes me into spring break so i’m gonna charge ahead!

i have to prepare my thesis proposal, make my conference presentations, clear my phonetics presentation, create a project proposal for semantics, finish my study plan [not listed…], meet with my academic advisor [not listed…], work ahead on readings and homework, and complete some incidentals along the way…

i already post every day anyway, but it’ll be a bit more focused through early march :-]

next up: bioinfo exam on wednesday 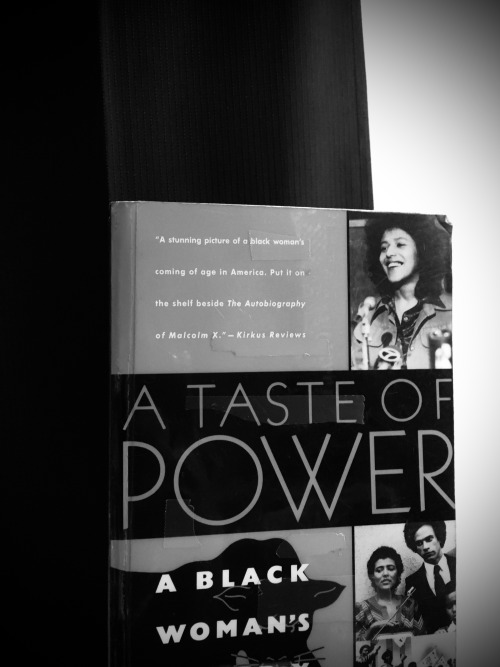 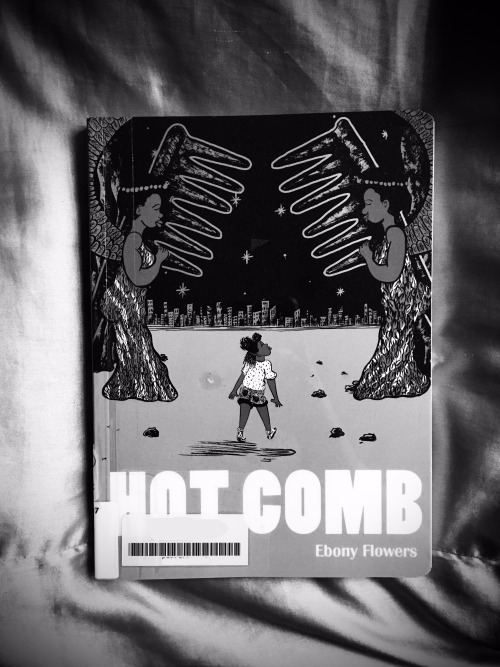 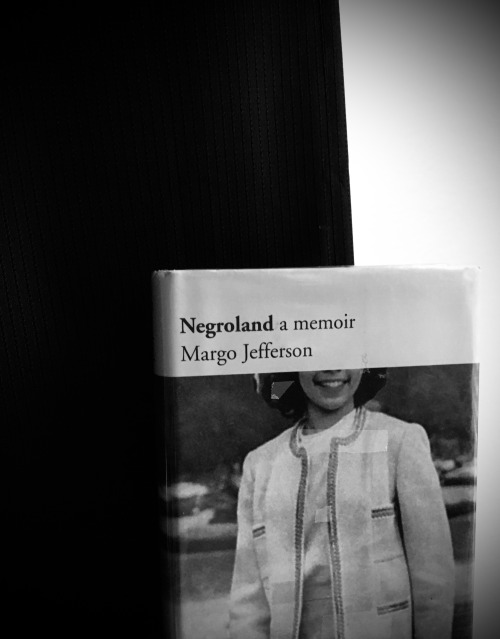 long time no chat :’) finally took some photos of my journal, here’s the only spread from january i liked enough to share! inspired by amanda rach lee, as always!

today’s plan 💪 let’s get this

“the business of cutting cane was work not fit for human beings; […] he continued to do it (so that) his sons and their children would not have to toil under the sweltering sun.”

this sentiment has stuck with me a bit. when we begin to believe that perhaps there’s some merit in some of the godawful things humans have been subjected to [by other humans], we are silently condoning those actions. and it becomes easier to say ‘well, that’s their lot in life’. 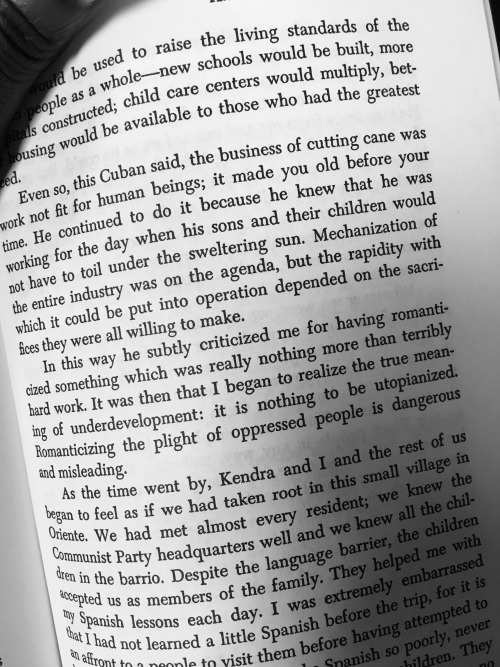 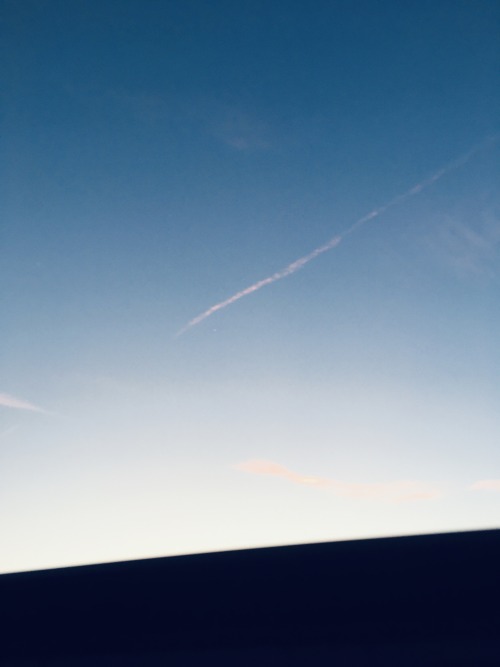 *waxes poetic about formants and their elegance* 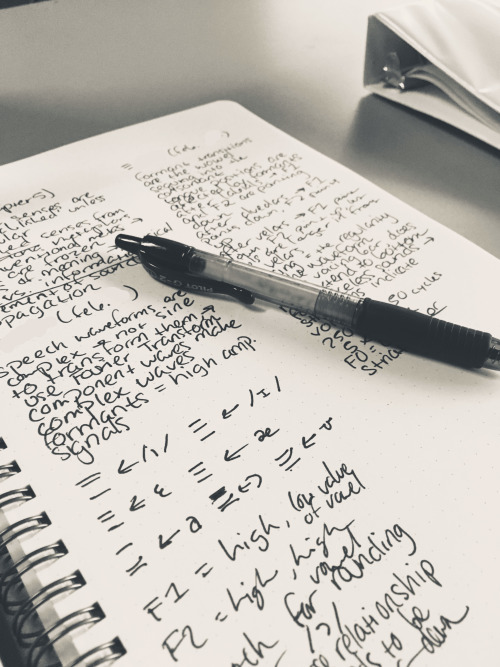 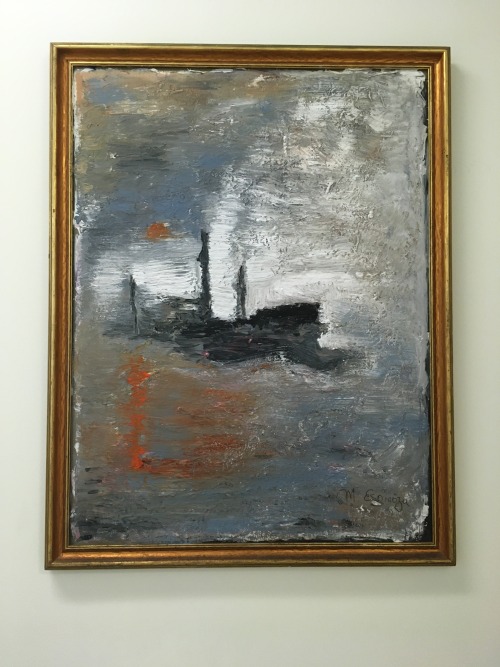 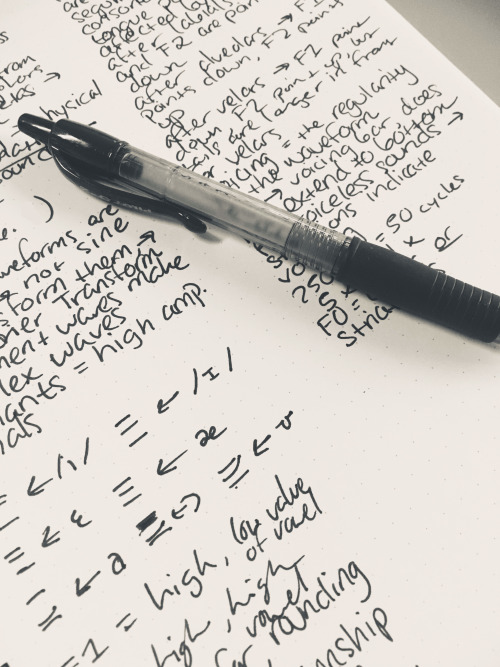 Lately, I’ve been really in a slump and school has been a drag… I guess it’s just me feeling like I’m done with high school even though I still have 2-3 months to go

definitely a bit too philosophical for my taste, but i can agree that the significance of words stems from the habitual usage of them! 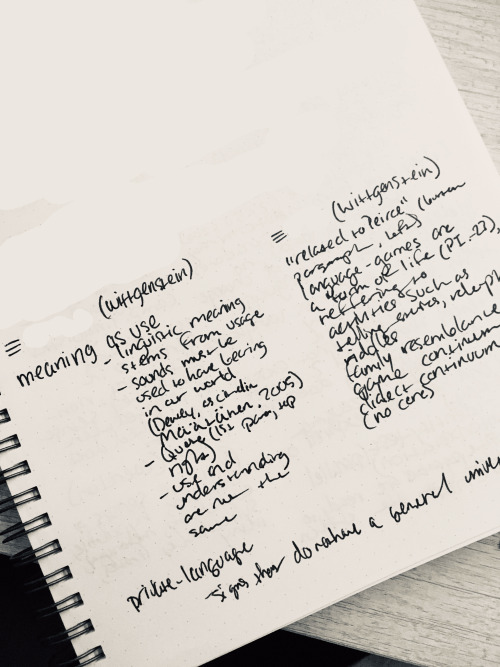 still hammering away at ipa (and trying to practice those ‘handwritten As’). meanwhile, i was finally able to work out more difficult truth tables….i couldn’t even understand them in undergrad! 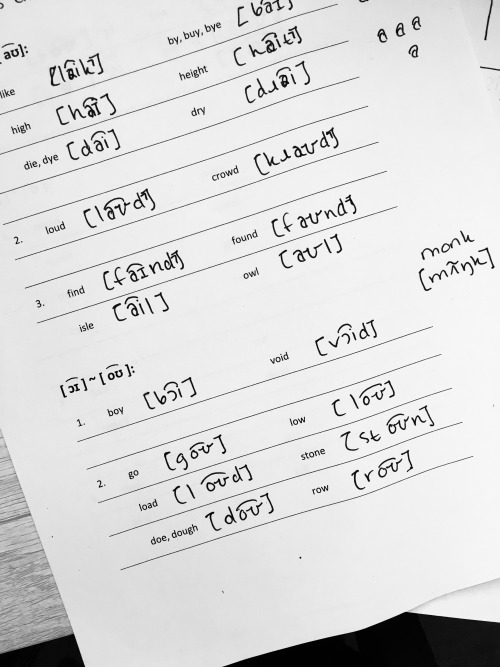 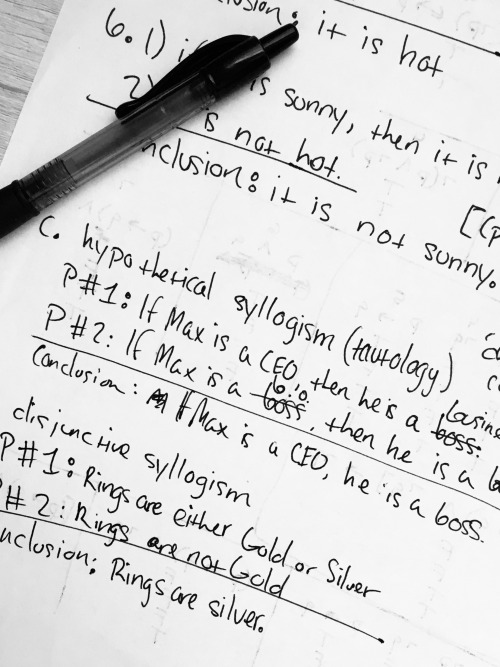 kinda fell off the grid, but I hope y’all enjoyed the study challenge!! I’m thinking of making a few more but shaking them up a lil, lmk if there’s anything in particular you’d want to see!

02.01.20 | dorm details!! also i thought i would introduce myself since i have some new followers (◜௰◝) hiiii i’m rachel. i’m a first-year at barnard college. i’m originally from seattle, and i’m an ibdp graduate 🤪 currently thinking about majoring in environment and sustainability or anthropology with a minor in sustainability. i’m a lion dancer and a radio show host + i run columbia’s lion dance team instagram @ cu_liondance (which you should follow ;-)) pls chat with me and/or shoot me an ask!!

So far in 2020 I’ve read 4 books for my various classes, including Beowulf, Shakespeare’s Comedy of Errors and Henry IV, and John Gardner’s Grendel. Math is going surprisingly well, and I’ve had two papers accepted for a local undergraduate conference later this month!

possibly creating my own studyblr content?? 👀 a pic of my chinese homework and my new laptop case that i decorated with stickers my friend gave me! i’m excited for this semester.