I’m just as surprised as this bird teapot that I got this done in time for my nephews birthday! Link below by Cbcwjw 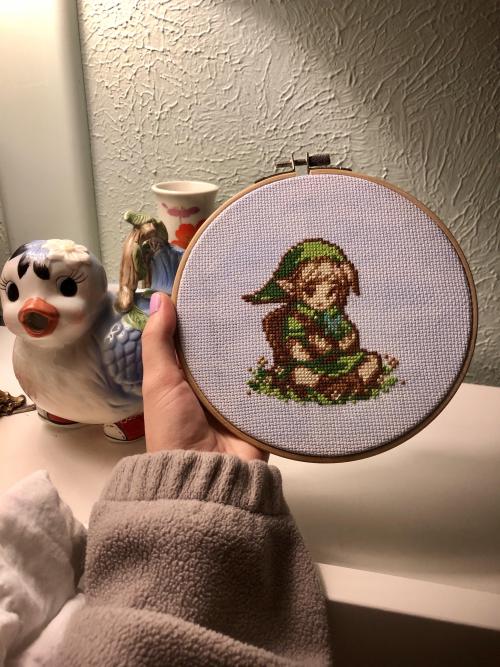 I’m not too satisfied with it but put this is in my shop [here]. Might change it in the future, but for now it’s available to purchase :)

Likes and reblogs and appreciated!! 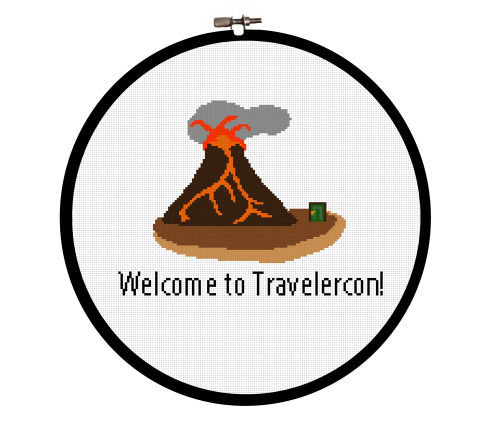 Nefertiti, I completed this about 20 years ago but my Mum only just found it after it was put safe. I remember the metallic floss being a paaaiiinnn! (I can’t remember where the pattern was from. If I find it I will post in the comments. ) by samtiff_uk 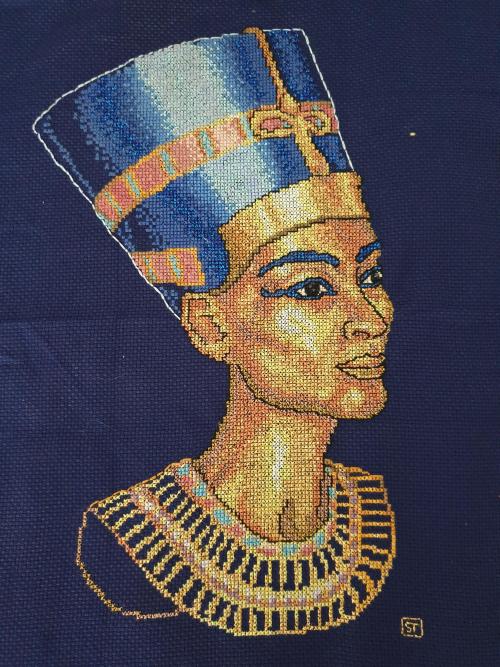 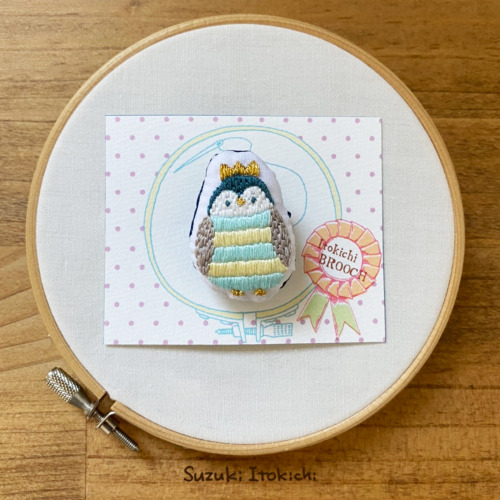 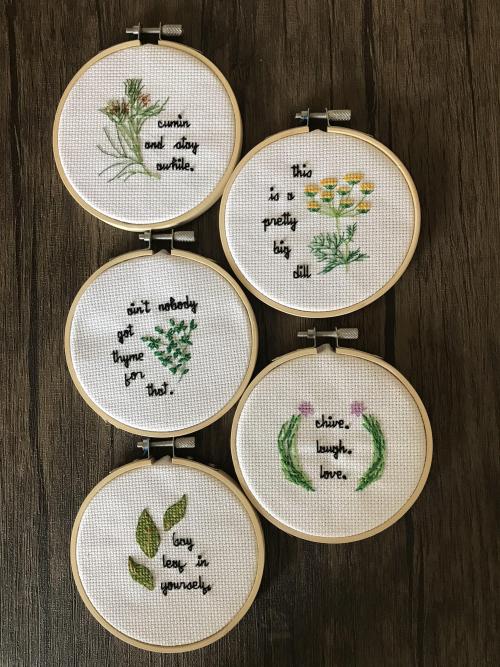 I made this 10 years ago. I know his owner and am happy he’s still being appreciated. I think this was the first time I used crayon with my stitching and I loved how it came out.

Okie doke! Back into the groove of my ‘one a day’ (or at least a few a day/week. #115 is a verigated red. Photo doesn’t do the shades justice. But wow doesnt this looks so simple and pretty? Colors are in no particular order whatsoever. 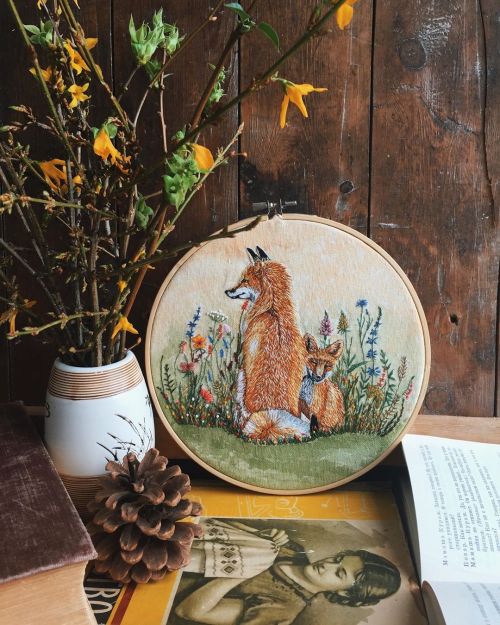 Mother-of-pearl is valued for its attractive shine and protective properties.  In the Western Desert of Egypt, the women of Siwa Oasis use mother-of-pearl buttons called Tutintfukt in their embroidery. The Jenny Balfour-Paul Collection at the Pitt Rivers Museum includes many such beautifully decorated pieces.

The sun is a common motif in Siwan embroidery with Tutintfukt meaning “eye of the sun” being deliberately chosen for their iridescence. This capability to both absorb and reflect the sun’s rays is said to create a barrier of protective light over the wearer. Buttons are often arranged in sunburst patterns or clustered in groups of 3, 5 and 7 which are considered auspicious numbers.

The community have retained their traditional methods of embroidery due to Siwa’s remote location, flanked on all sides by desert. Nevertheless, the mother-of-pearl used has travelled great distances to reach them, from as far as the Arabian Sea and Indian Ocean. Shells are traded by merchants along Trans-Saharan trade routes and later crafted into buttons by artisans.

Buttons are especially stitched into bridal clothes and wedding items such as the basket above. Mothers begin to collect materials for their daughter’s bridal outfit on her third birthday. Every button is checked meticulously during the selection process. Buttons must be bright white and free of blemishes or decolourisation. More recently, plastic buttons and sequins are also used as they are more readily available. 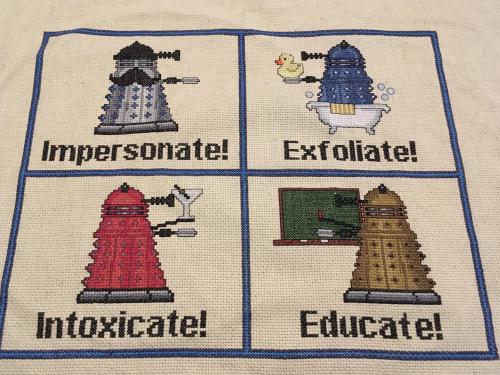 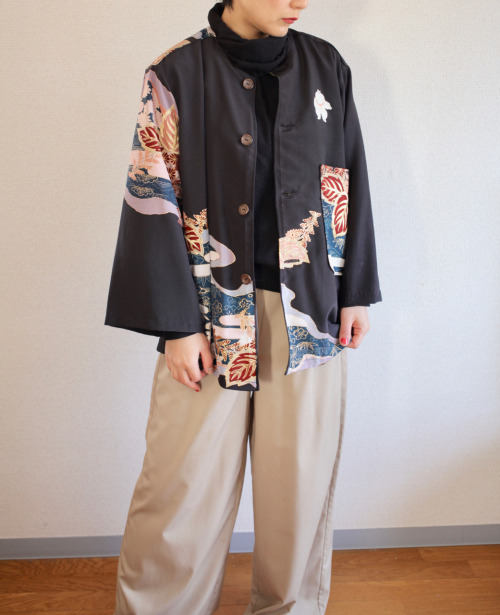 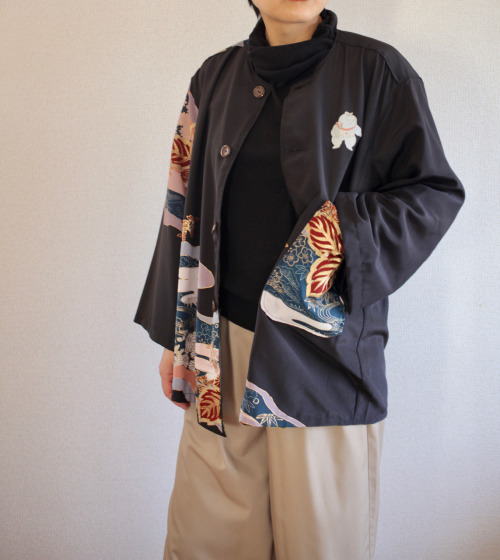 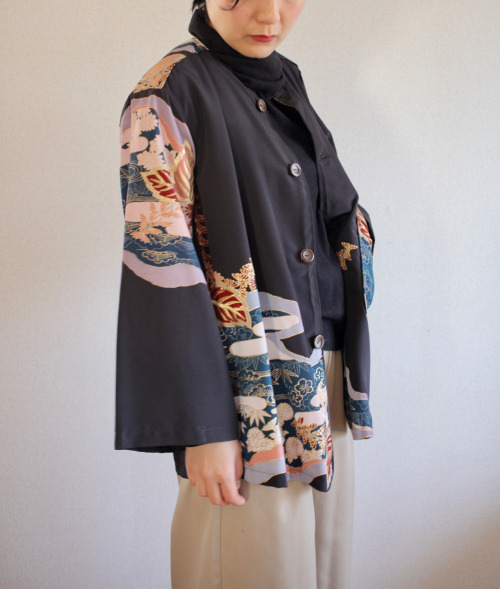 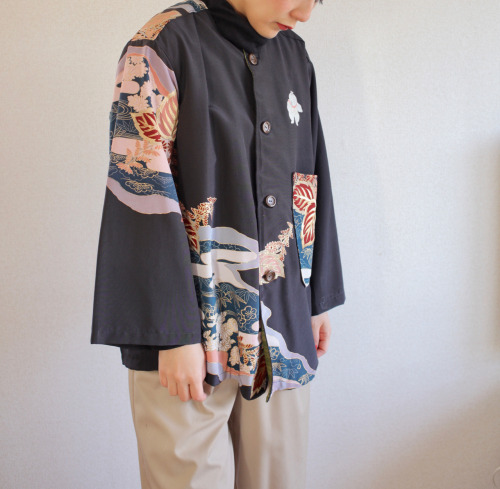 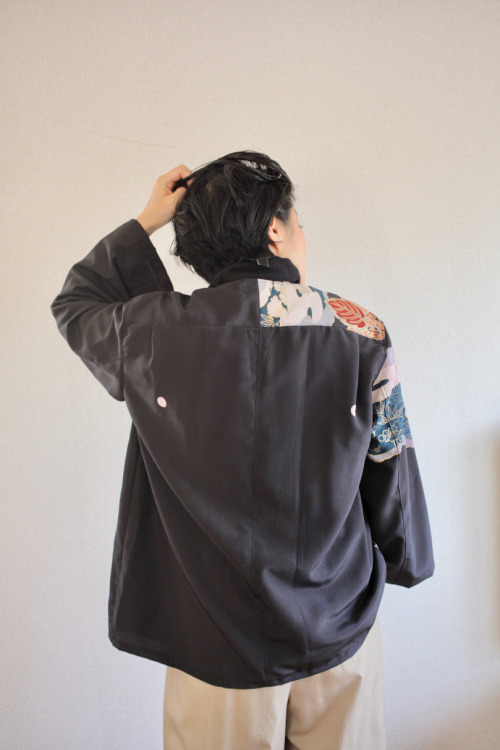 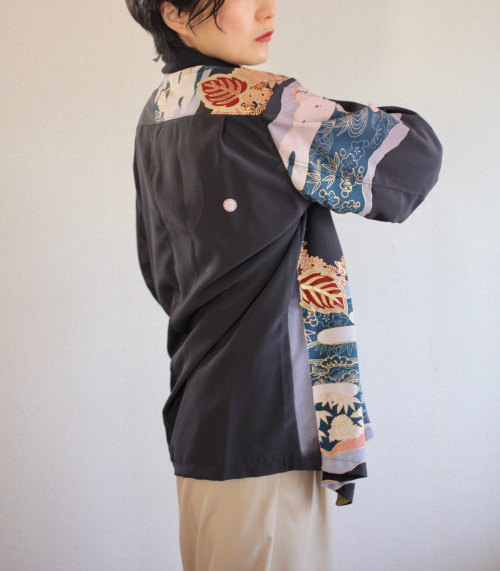 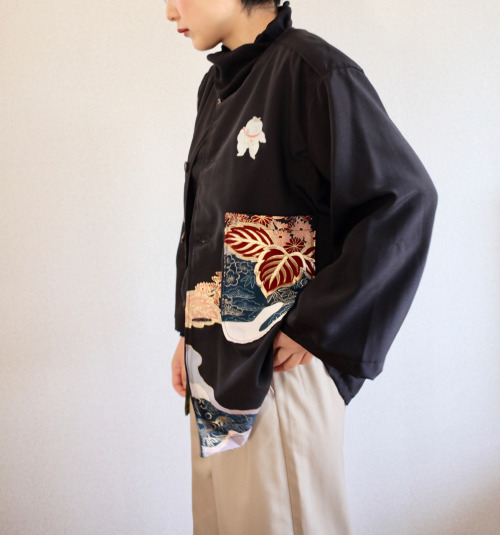 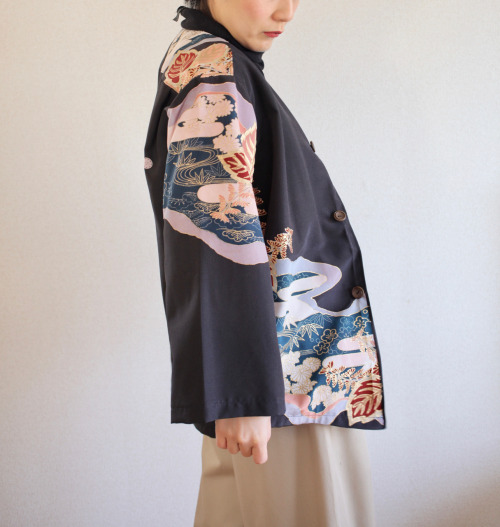 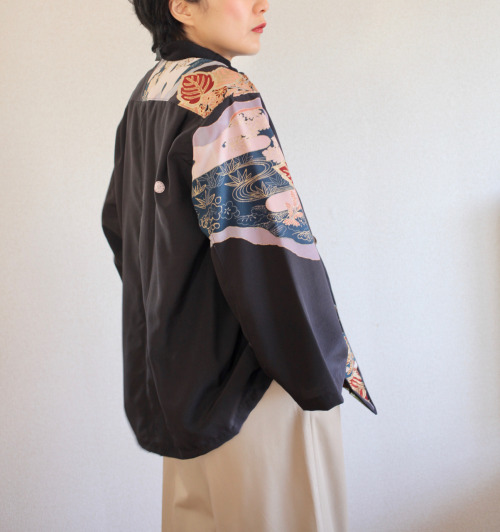 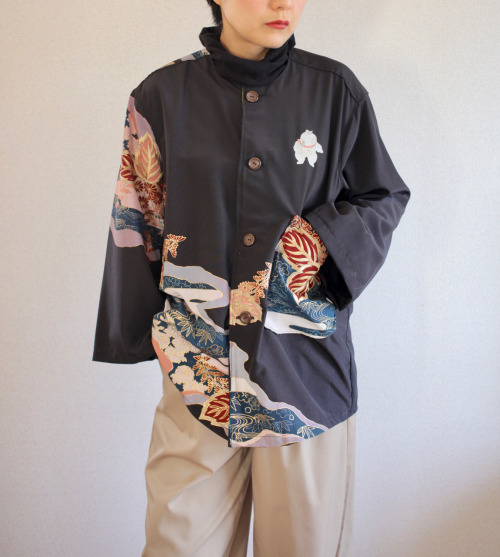 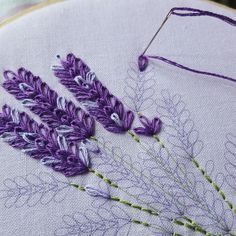 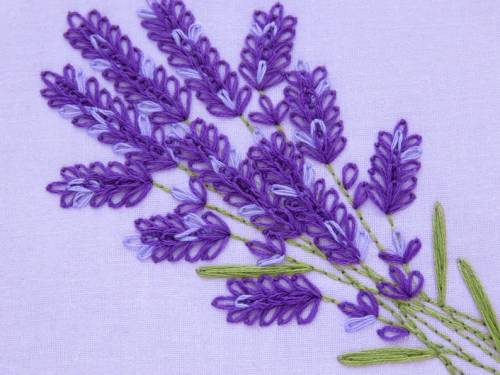