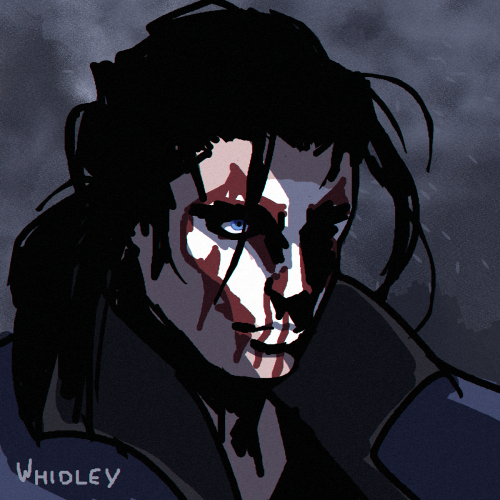 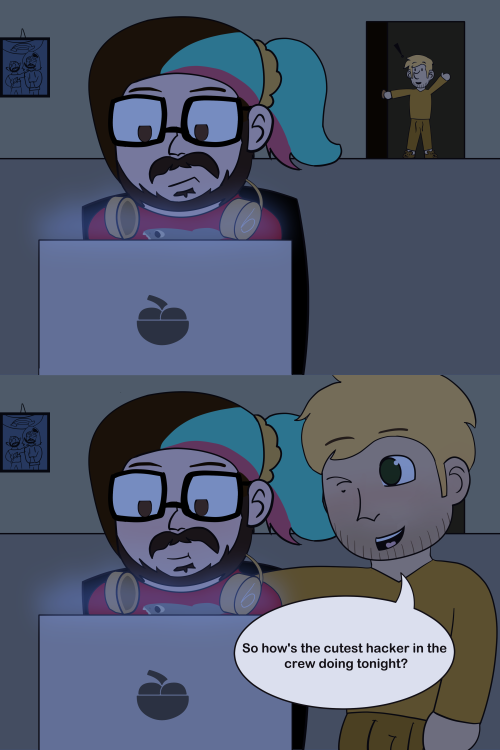 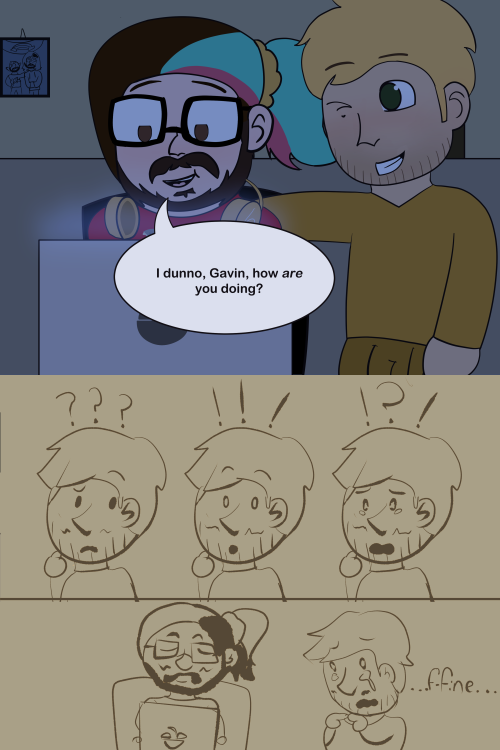 #ragehappy, #fake ah crew, #fahc gavin, #fahc matt, #braggvin, #achievement hunter, #rairpair hell babey!!!!!!, #click for full quality yadda yadda, #i changed one or two words in the dialogue bc i misread today as tonight, #and i didn't wanna change it, #matt has his hair in a ponytail bc of that one ringfit livestream ah did + cool fanarts i saw, #the framed pic in the bg is of matt and lil j. they're at pride :), #the logo on the laptop is a ref to the ifruit apple parody that r* has in their gta games, #you can see that that i lost motivation at the last panel lmao, #e's art, #queue, #i hate making comics but this was genuinely fun to do (struggles aside lol)
45 notes · See All
wantsamoodboardText

This blog will include the fandoms I’m in so enjoy some shitty fahc edits featuring The lads + Ryan.

Jack and Geoff will be posted later for sure, I’ll might do some of the others as well.

Pwease send me some of your favourite writing prompts. I want to try doing some for FAHC fics ;; They’ll be awful but I want to give it a go!

The Vagabond doesn’t have fear. This is a fact on everyone’s lips and every mention of his name. It’s what he lives for, reinforcing the fact with every choice he makes and every action he takes. He could not have fear, he did not have fear. He hunted and killed, and he enjoyed every second of it.

But Ryan, Ryan had fear. He had so much wrapped around his heart, a heavy weight in his chest controlling his every move. He couldn’t admit it though, how could he. He was the Vagabond. People wouldn’t understand the difference, and would see him, them, both as weak. As useless. As a liability.

So Ryan hid it away, he hid himself away from everyone. He refused to show he face and often didn’t even speak unless needed. Keeping everyone at arms reach was easier than letting them in and realizing he’s not all he says he is. He joined the crew but still, he couldn’t show them the real him for so long.

Them finding out anything about him were accidents at first. Forgetting to pull the mask on right when he woke up from a night’s stay at a safe house, talking and singing to himself when he forgot the others are on comms with him, leaving his wallet on the counter so they found his name. He didn’t mean too. Sure, he wanted to trust them, but he couldn’t. Not in this line of work.

Many fears he held were ones you’d expect from anyone, being killed in a gunfight, being kidnapped, tortured, all that. But he had one, his biggest one, that he could never tell.

Ryan was afraid of storms. 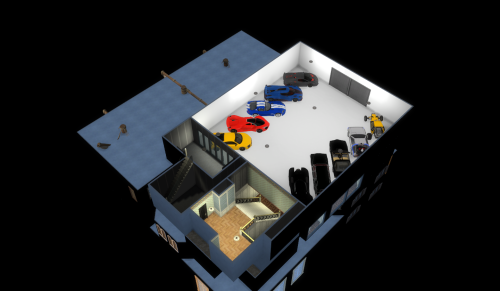 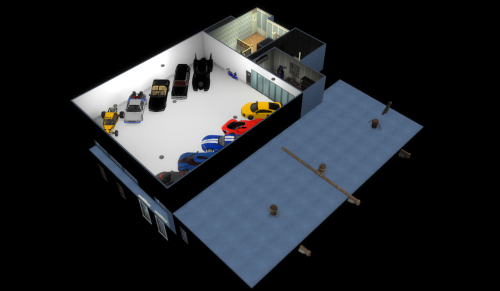 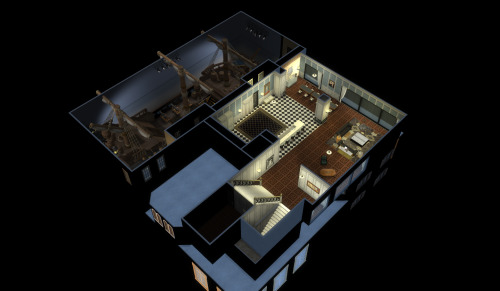 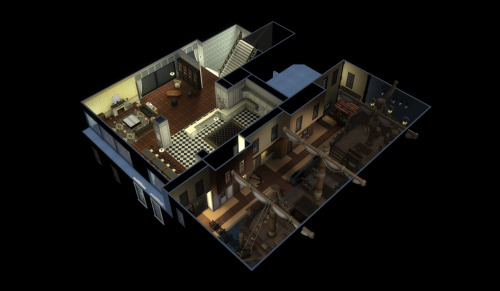 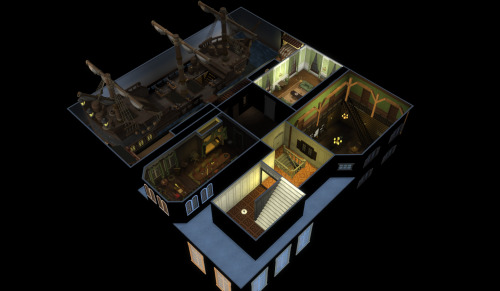 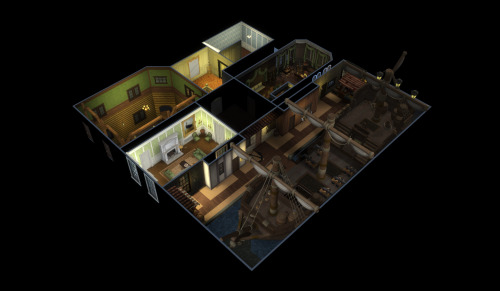 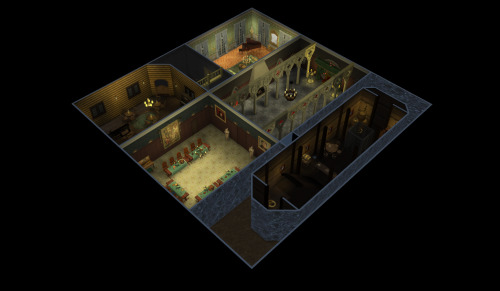 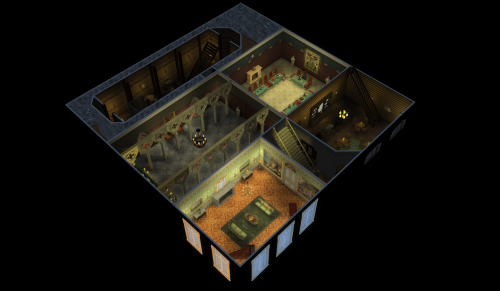 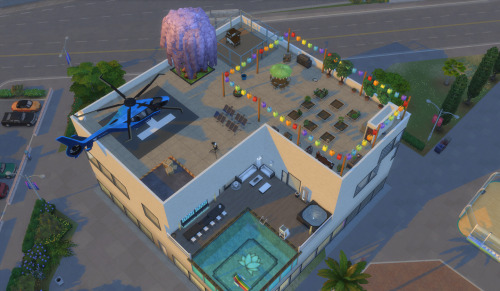 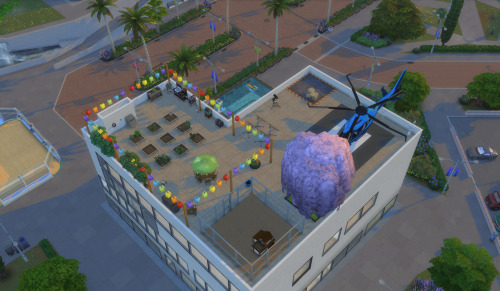 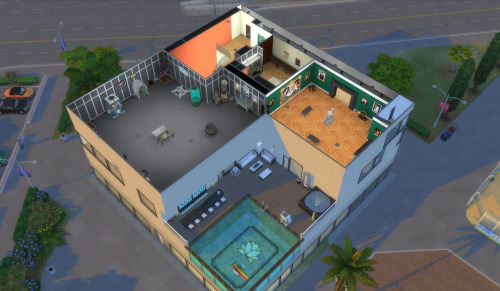 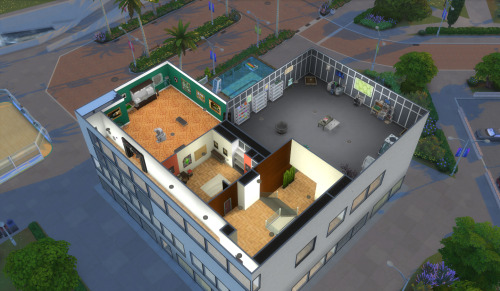 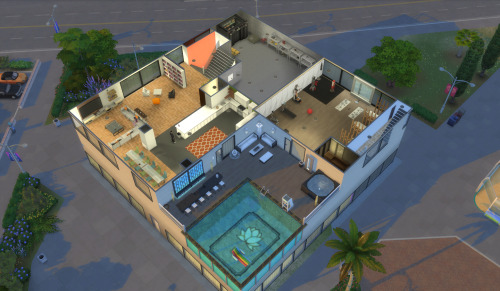 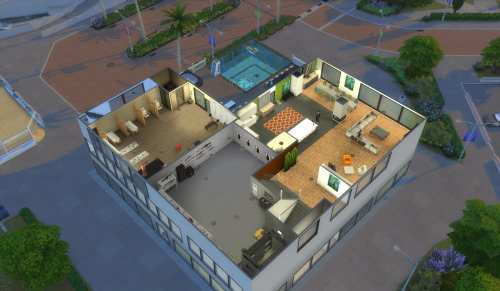 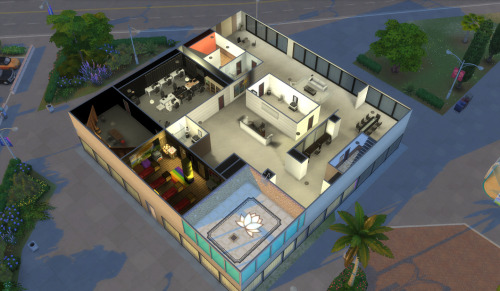 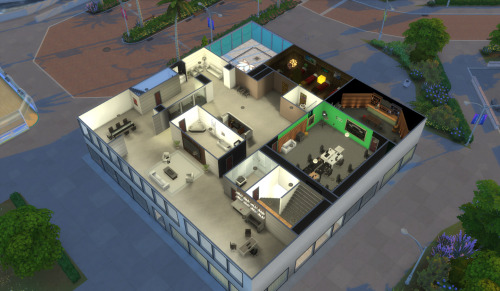 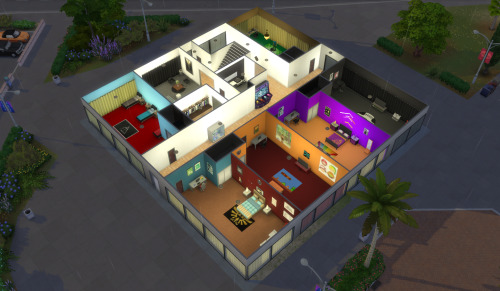 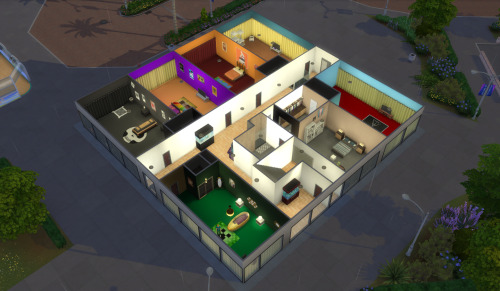 #mavin, #ragehappy, #creepgar, #michaelgavin, #gavinmichael, #fahc, #fake ah crew, #fake gay h crew, #fahc mavin, #fahc ragehappy, #dylans art
47 notes · See All
shadeofazmeinyaAnswer
do you the Fake AH Crew would help out or look out for the poorer residents of Los Santos? Like the homeless and people working paycheck to paycheck, and maybe not helping money wise, but like with just their presence and protecting them from other gangs and corrupt cops?

you sent this forever ago and i may have forgotten so im v sorry.

but absolutely i love the robin-hood style fahc. even if its in the form of cleaning up the city in a way. sure they’re always full of chaos, but its their chaos and they try to to bring any true innocents into it. no need for them to be. and when they chase out other gangs and such, they keep out the violence that isn’t just theirs against each other. the regular people in the city grow to really like them in that way. i absolutely see this!

#fake ah crew, #fahc, #woof sorry i forgot about this, #work has been crazy
29 notes · See All
toasternessLink
Cold Fingers On A Cold Heart - toasterness - [Archive of Our Own]https://archiveofourown.org/works/22844116

Hi, I’ve done it again, posting random one-shots way late at night instead of sleeping. Go ahead and check it out if it tickles your fancy!

I promise, the next chapter of RHH will be up in a couple days. 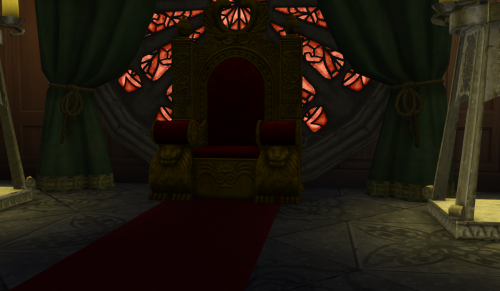 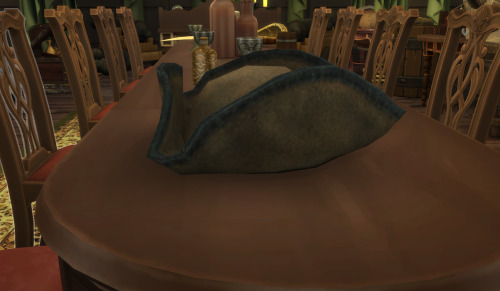 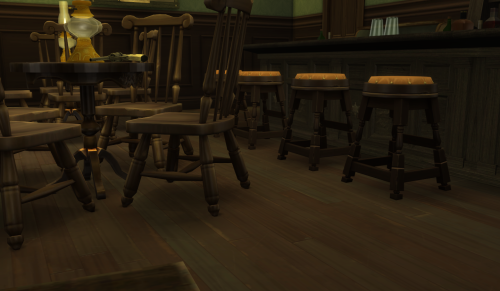 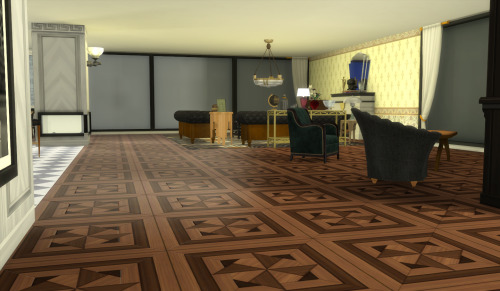 #fake ah crew, #fake AH Ryan, #ryan haywood, #Achievement Hunter, #the vagabond, #og, #my videos, #expect to see this on my insta in about a weeks time lol, #you guys get it early because i love you
95 notes · See All
ravingrayvenText

Jack gets worried about Ryan when she notices that he hasn’t been sleeping very much, or even sleeping at all. Nothing could’ve prepared her for the reason why, though.

Also available over on my AO3! Just search for the title of the fic or for everamazingfe on the site!

When Jack met Ryan, the first thing she noticed was how tired the man looked. even under the mask, the man was exuding vibes of pure exhausting. “Do you ever sleep?” she asked the eighth time Ryan showed up at the penthouse, a travel mug of coffee in hand.

“Sleep?” followed by laughter was the only response she got as Ryan refilled the mug and took a swift drink from it, not even adding sugar or milk.

That was the routine. Ryan would leave the penthouse at around nine with some excuse, and around eight in the morning he’d show back up, skipping a crew cooked breakfast in favor of coffee and claiming that he already ate.

If you asked Geoff, he’d say Jack was the most caring woman he’d ever met. He’d also say she was the most fierce. She didn’t mince words, but she wasn’t too harsh when it came to her crew. This was why it wasn’t surprising when Jack started making Ryan eat breakfast, even when he turned it down. Why she insisted Ryan start sleeping at the penthouse. She was convinced he was killing himself unintentionally with his poor habits. She was concerned, but she let it slide for a while, until she couldn’t stand it anymore.