I was hoping that Google doodle will make a Edsa People Power doodle art; unfortunately it did not happened, so I instead do a small artwork ASAP just to celebrate their 34th. 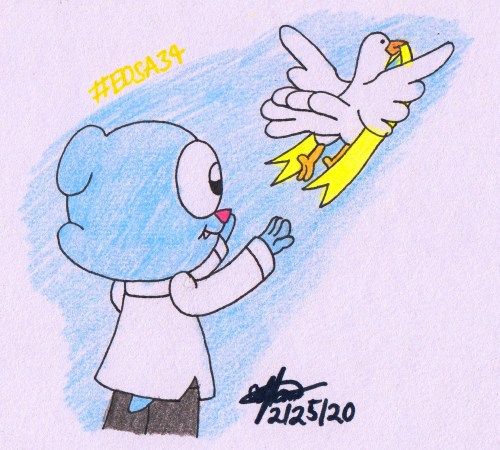 From the fandom we wish you the happiest birthday! We hope you have a wonderful coming year!

Drea was born in 98 and biases Moon Bin. Feel free to reblog this post with all your birthday wishes!

So we’re really still in February huh? This month doesn’t seem to end. 🥴

#february, #aesthetic, #pink aesthetic, #swear to god january was like a week, #february can suck my ass
0 notes · See All
jeremyslemonsPhoto 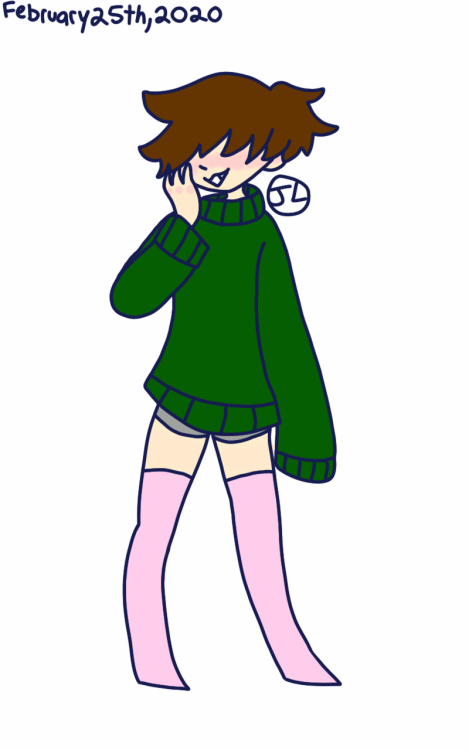 I learned abt sharks working on a commission right now 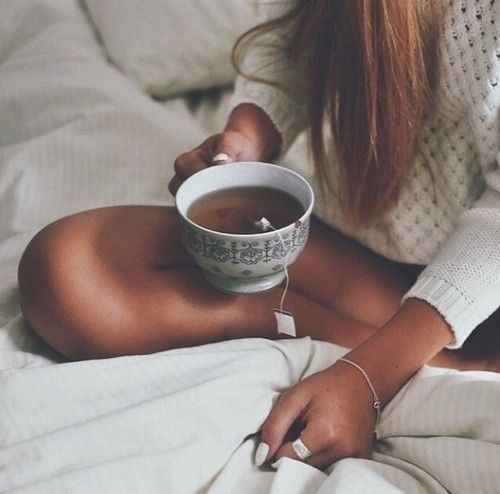 Had a pretty sloggy day. Chaz worked with me which he didn’t really like but oh well I guess. The rest of the day was pretty lame but we got a new CD in the mail that we’ll listen to tomorrow. Eh. I couldn’t sleep that night at all. I guess I’ll talk about all that tomorrow. Ugh how awful.

1919 - Oregon became the first US state to levy a gasoline tax by placing 1 cent tax on every gallon of gas.

1932 - Adolf Hitler obtaind German citizenship by naturalization, which allows him to run in the 1932 election for Reichspräsident.

1950 - Your Show of Shows, hosted by Sid Caesar and Imogene Coca premiered on NBC.

1967 - Gene Kelly starred in Jack and the Beanstalk on NBC(produced by Hanna-Barbera) it was the first TV special to combine live action and animation.

these waves are quietly splashing across the shore, leaving marks of the deep ocean upon the innocent, golden sand. the souls of the forgotten try to crawl from beneath the darkness at the bottom, hurling and withering in the storm. they metamorph into strange looking masses of cloudy waters, dancing with franatic movements towards the living. they are preying upon the naive, the ones that might be foolish enough to fall in their trap.

yet the white, pure foam dwelling above the storm keeps its strong wall of purifying pearls tight. it watches all knowing down at the ever moving world of the waters, it feels its tremendous wars throughly. it draws strenght from the skies, from all the brightness that it catches and makes it shine.

the realm of pisces is vast and not devoid of dangers. the seas might look serene, yet their depths are always fully awake