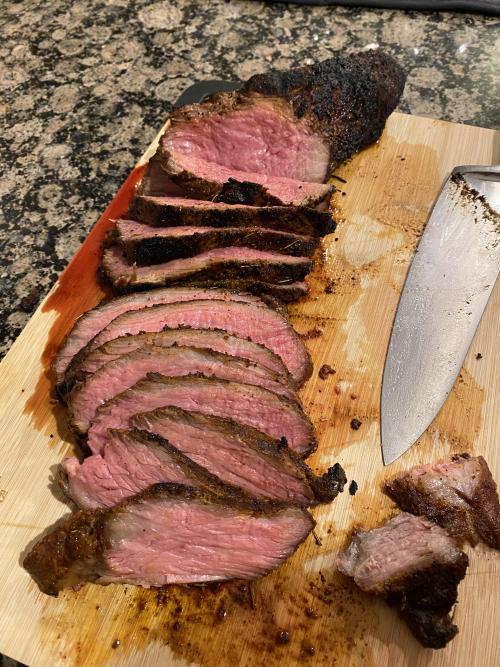 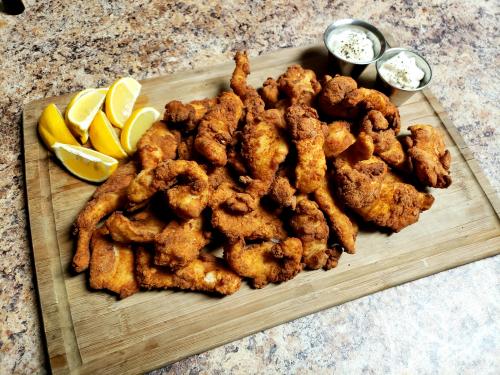 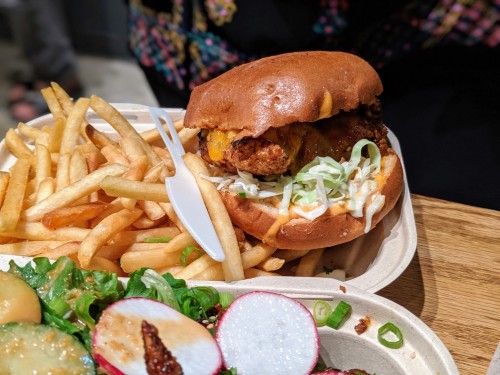 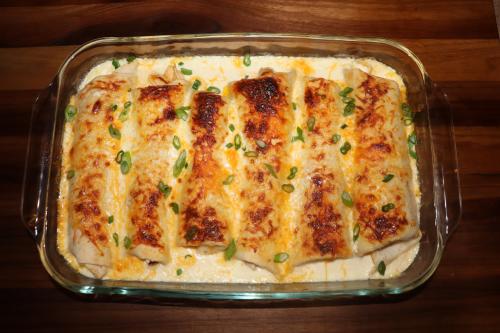 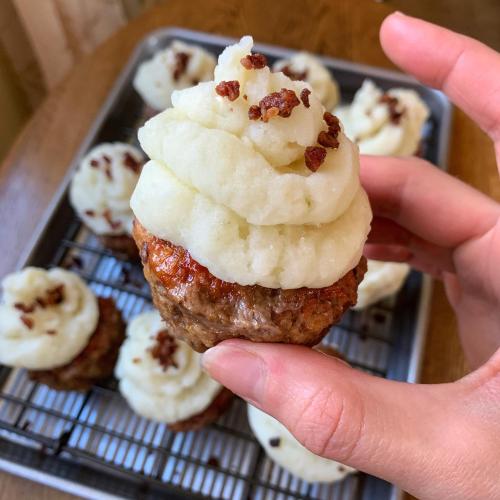 I dunno how this sounds but today, I got back to my dorms and my boyfriend was coming back from his home too which is like 3 hours away.

He called me and asked me what I wanted from McD’s which was inconveniently out of the way.

And he brought chicken nuggets, along with chocolates and a book. I damn straight cried for three minutes.

#goals, #im so happy, #i might have cried, #relationship, #funny, #food, #i love you, #love
0 notes · See All
askwhatsforlunchText

We’re not travelling too far this Tuesday, unless it’s in mine and Jules’ school-days memories, and incidentally, to her birthplace. You see Brandade de Morue, a codfish and potato bake, originates from Southern France, Languedoc, Roussillon, were my sister was born. It was also, in the nineties, a frequent staple of school lunches, and back then, there was not so much interest about using good, fresh produce to make school dinners, and it was always industrially produced, often both too salty and bland.

As Winter is settling in firmly, with temperatures dropping below zero when the sun disappears (sometimes even whilst it shines), I thought a potato and fish casserole would be a warming and comforting dinner. When I announced it to Jules, though, she was skeptical. I held my breath when she ate the first spoonful, but she deemed my Brandade de Morue “very good indeed”, so all I say is, you should try it!

The next day, peel and cube potatoes into a large pot. Add coarse sea salt, and cover with water. Bring to the boil, over medium-high heat, and cook, until potatoes are tender, about 20 minutes.

Meawhile, bring water to the boil in a medium saucepan. Once water is boiling, add de-salted codfish and boil, 5 minutes. Drain thoroughly and let cool completely. Set aside.

Grease baking dish with olive oil. Cut the garlic clove in halves, and rub one half all over the baking dish; set aside.

Once the potatoes are cooked, drain them and mash them thoroughly with a potato masher. Grate in about ¼ teaspoon of the nutmeg. Mince garlic and add to the pot, along with cracked black pepper. Finely chop chives, and add to the pot as well. Flake in cooled codfish. Give a good stir, with a wooden spoon, to combine. Then, stir energetically as you gradually pour in olive oil in a stead stream, to emulsify. Potato and codfish mixture will become paler, almost white, and smoother.

Spoon potato and codfish mixture into prepared baking dish, levelling with the back of the spoon, and place in the middle of the hot oven. Bake, at 205°C/400°F, for 25 to 30 minutes, until just golden brown on top. 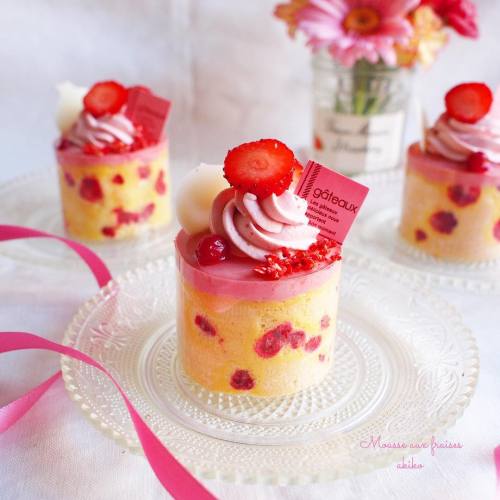 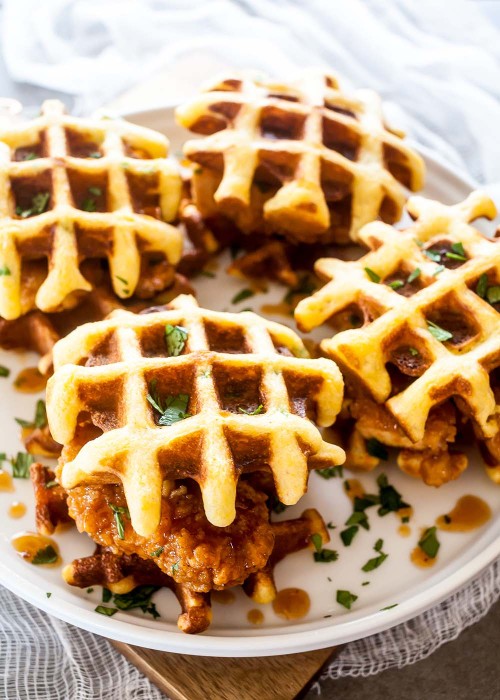 This dough is a mess and so is my jumper right now. I look like I dove into a tank of flour-y goo. However, I’m not giving up. I cut it into three pieces and braided it and now it’s resting one last time before I bake it. Is it gonna end up not as fluffy as it should be? Most likely yes. We’ll see. 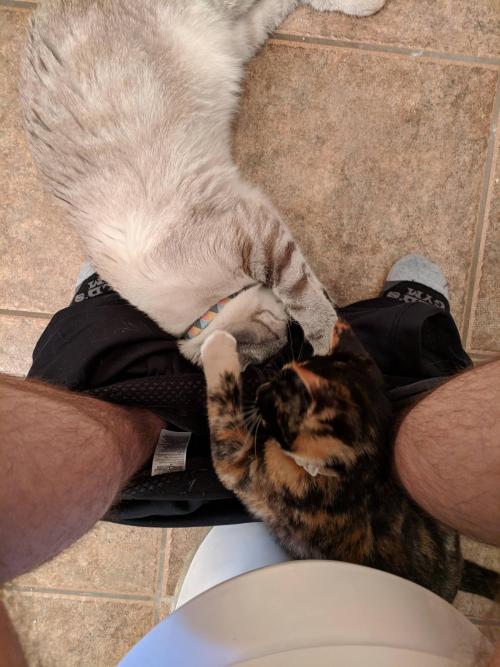 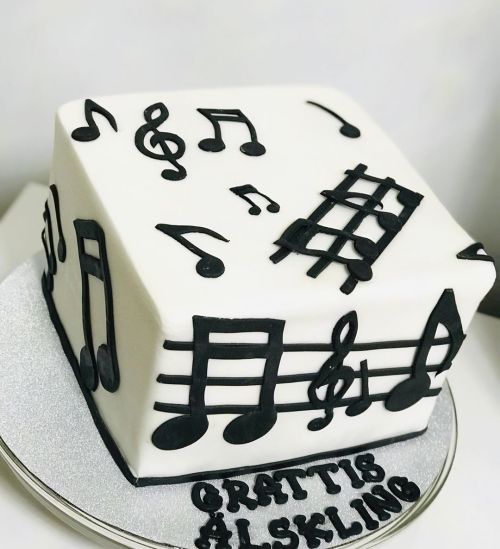 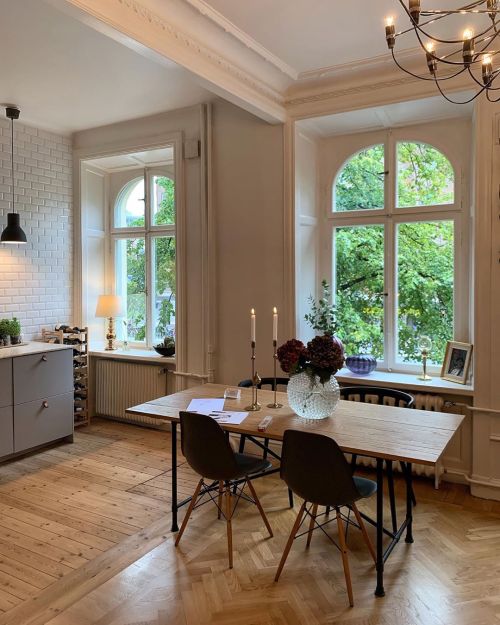 How many calories are in oatmeal!? It says different stuff everywhere. Someone said it was 42 calories pr 100 grams but isn’t it 300-ish calories pr 100 grams of oats, so that doesn’t work out in my head. I need to know because oatmeal used to be such a safe food for me but now my heart goes 📈 every time I think about it because it was so much more cals than I thought. Please help a sis out❤️ 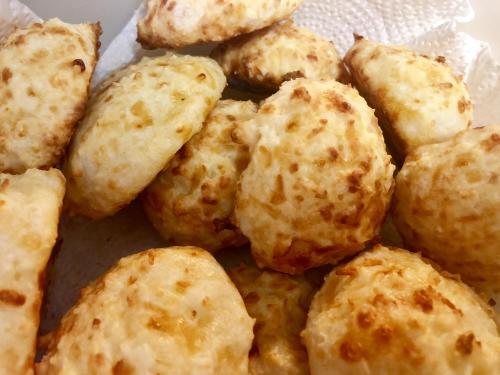