Yes this is a T.S blog. But this is a Koda appreciation post. Tried to lay down for a sec today…and there he was 🐶💗

#swiftie, #fur baby, #i love him
0 notes · See All
positive-simmerPhoto

When the babies came home 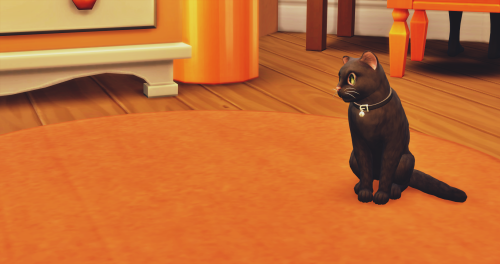 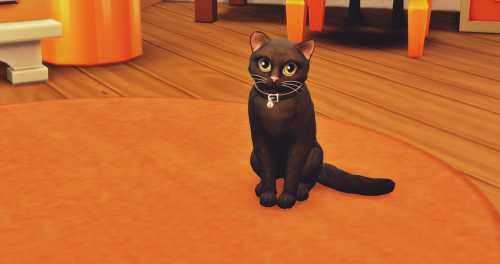 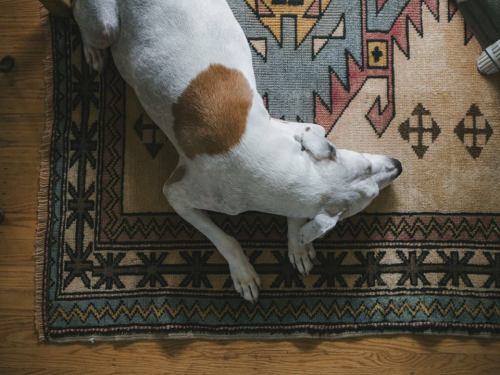 To the funny folk what talk to their animals like furry humans….

Me: what are you doing up there, you little freak?

Doris (my fur baby): *sarcastic message telepathically transmits blinking half smirking* “oh, the short arse fur-less peasant dares throw a squeak in my direction? If I blink it’ll disappear for a second. It worked!” 😼🐾

Everyone - this is my dog. Or as I refer to him my life. Want some very occasional dog photos? Go check out his instagram: @wolverine_pup 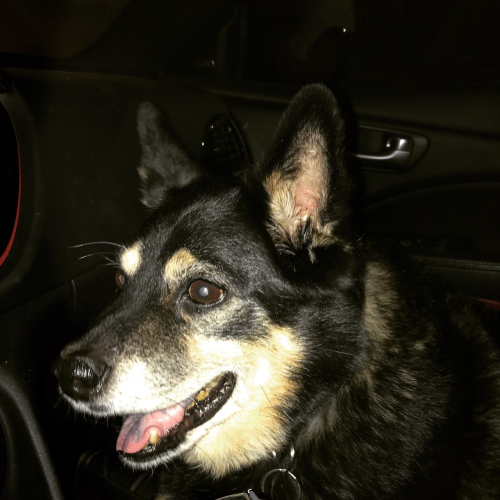 Beau is getting so big

Little man joining me for bed after my night shift😍🥰

Me: Yes, fella. Really! You’re hairy, unkempt, a little sweaty, and I swear I can smell you from here. I am weak in the knees, fearful of fainting, and this photo of you really, REALLY made my day.

David Jr. gets all the love from his mommy <3 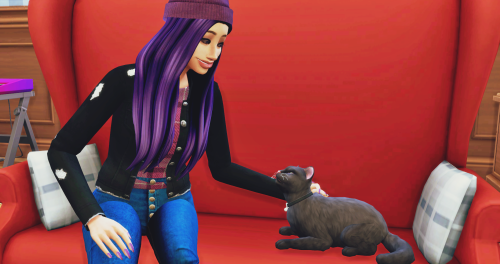 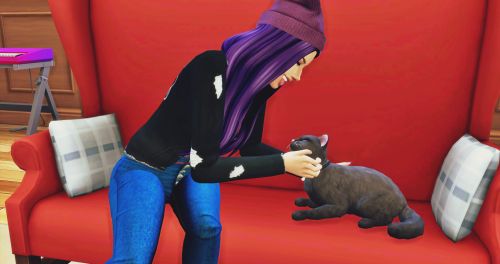 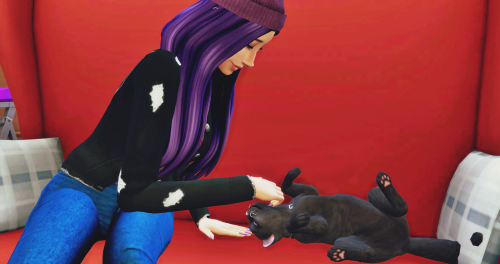 #me, #doggo, #daschund, #emotional support wiener, #wiener dog, #animals, #dogs of tumblr, #look at that face, #send asks, #ask me things, #pop punk, #mouse rat, #parks and rec, #fur baby, #we cute, #girls with plugs, #girls with piercings, #girls with tattoos, #i cut my bangs, #dog mom, #depression, #anxiety, #wholesome memes, #my baby, #look at this, #look at me, #look at us, #pupper, #emo for life, #look at that smile
14 notes · See All
agirlwitbangsPhoto 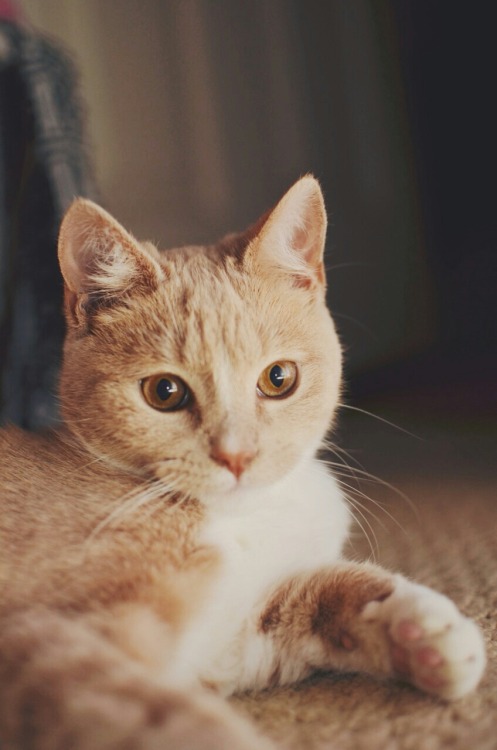 First a story: My mom bought my sis and I some tulips recently cuz we both get that seasonal depression bs. But I saw my little 6 month old cat just jogging down the hallway with a tulip petal in her mouth.

I went to get it because it’s like my full time job right now to get shit out of her mouth anyway (she’s worse about eating random shit than a human baby and any other cat I’ve ever had lol) .

I randomly thought “hmm I wonder if tulips are toxic to cats…doesn’t seem like they should be.” But I Googled it just in case and OH MY GOD THEY’RE SO TOXIC TO CATS. Like thank the universe that I got the petal almost as soon as she ripped it off the plant and thankfully a logical thought popped into my head somehow with my last remaining decent brain cell.

The Idea: So what I was thinking is that there’s so many people who have cats and pets….why don’t they just put “Warning: Toxic to Cats/Dogs” on the little instruction stick thing they always put in plants, ya know the one that gives you sunlight and watering instructions? And while we’re at it, how about on seed packets too? Like what’s a few little words at the bottom of those cute little cards they already have.

There’s probably so many people whose little fur babies get accidentally seriously ill by owners not knowing if plants are toxic to them and they just don’t think to check.

i’ve had a really good cry or two, burned a candle down, journaled… and i’m just - sad. .. which i think i’m allowed to be but the BF was like “you can’t fixate on it….” like - i’m not really, but i can’t keep images/memories from popping up (like how she stumbled trying to go to the door to be let out because thats probably what she thought we were trying to get her to do, instead of the front door to go to the truck…like “i’m weak and hurting but i’ll try, because I love you guys”).

Plus its been a day. 1 whole day of not having to let her out, feed her, or able to give her scritches or have her here wagging and whining when we come home. Excuse me for not handling things the same way. We both loved her, and miss her, you just express things differently….

I’m a little stuck between guilt and depression stages cuz - thats just kind of my natural state anyway, lol… frustrated that we could’ve done more about her hot spots and she would’ve been more comfortable (even though they didnt keep her from playing and such). frustrated that - thats all we thought was wrong, or that it was just a little bug or something….frustrated that we hoped it was something treatable and that her not eating is just - eh, sometimes they dont feel like eating as much…

doesnt seem to matter how many times I tell her “bye” and “i love you” and “thanks” in my head, I’m not okay with her not being on the couch behind me, or on the bed at my feet, or trotting down the stairs next to me in the morning to be let out…. or here to bark and wag when someones at the door.

…I’m at the point where the little things aren’t going to turn me into a puddle but - the little moments of “dont have to worry about putting my snacks away” or the lint trap being almost nothing but her fur, kinda stings.

Such a cute floof

tablecloth gave my baby a spook

Bye Bailey… miss you already sweet girl. House is just not the same without you to greet us or beg us for human food, or prancing to be let out.

Wish it wasnt so sudden.

You were playing just last week. 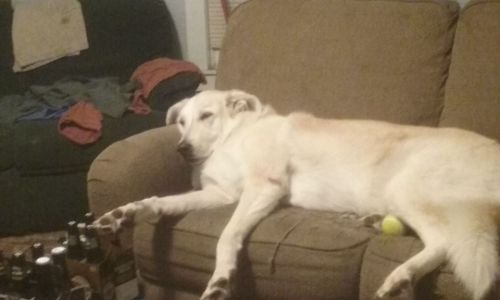 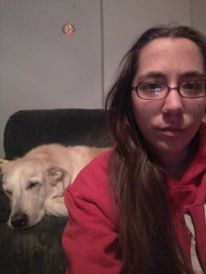 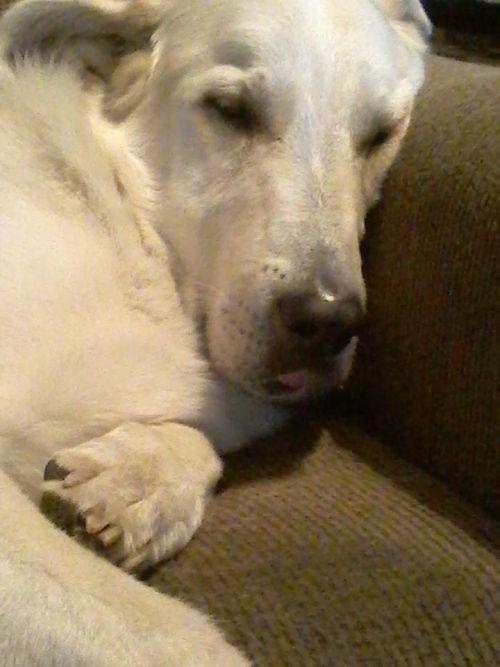 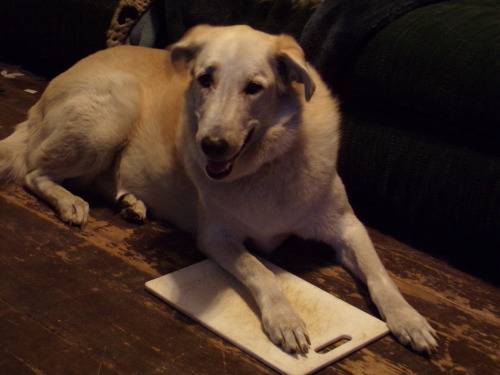 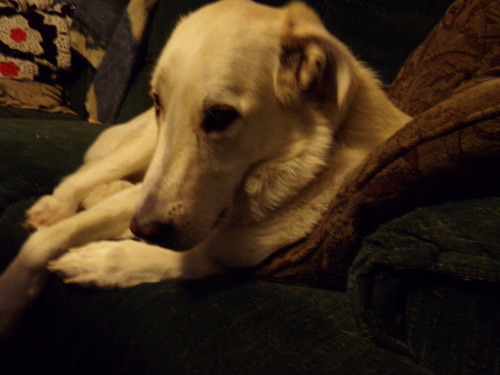 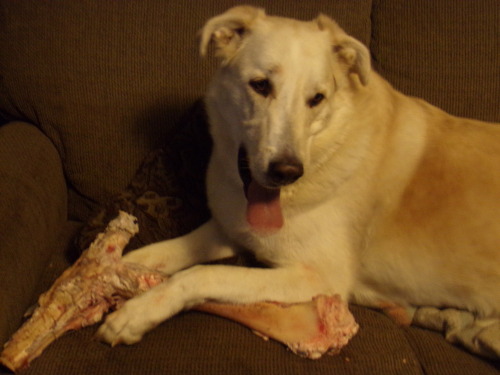 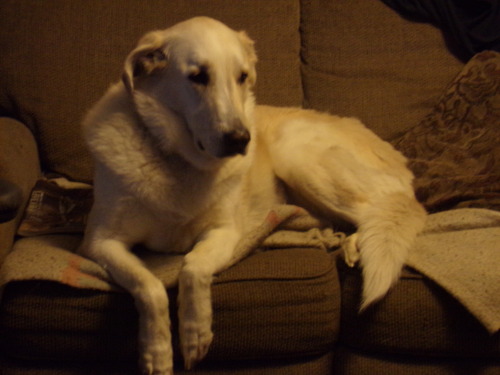 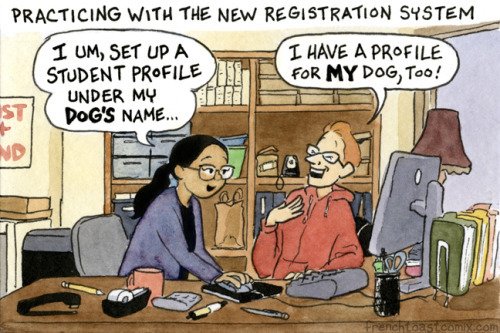